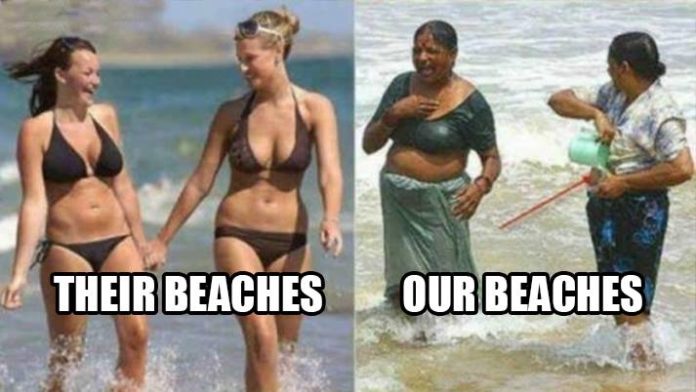 India is a land of vast and varied. The country that is an amalgamation of various cultures, traditions and patterns is known for its presence throughout the world. The unity that the country shows through its diversity is what makes us who we are. However, even though the facts are clear to us, it is not so throughout the world. Today we will talk about 8 misconceptions that foreigners have about Indians. 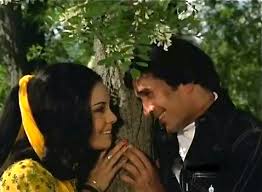 One of the worst decisions that Bollywood ever took was the idea of performing couples breaking out in synchronised dance scenes and other people joining them while matching the steps perfectly. It does not make sense, and for the last time, we do no such thing. While we are on the topic, it’s better to clear out the idea that romance to us is circling a tree with your loved one. 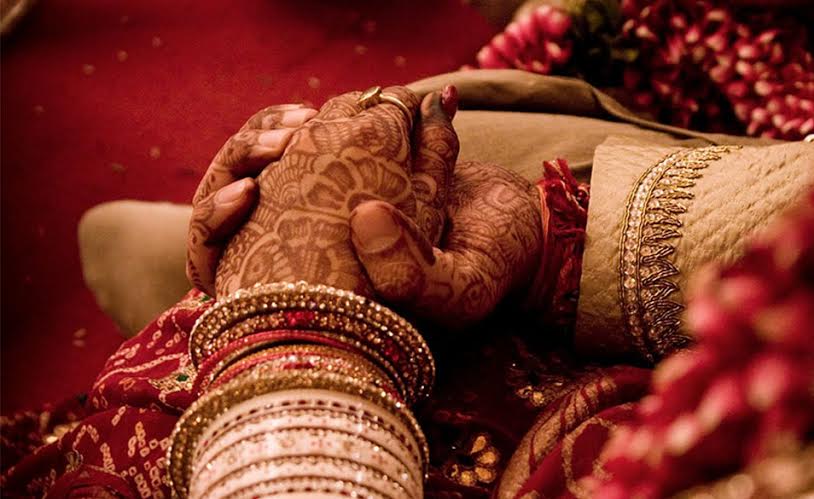 There was a time when in India, love marriages were looked down upon, but not anymore. With time evolving love marriages have gained it’s placed in our heart and is also equally supported. But, also when you are in it, the blessings of each family mean a lot for both the parties. 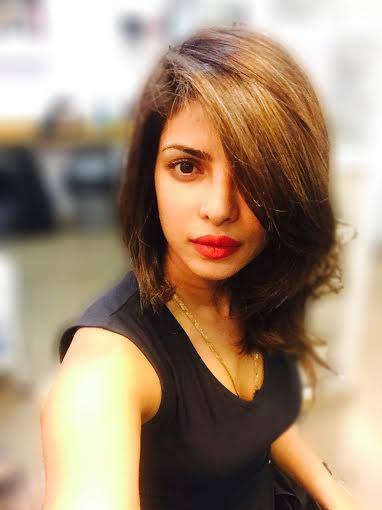 We are tired of explaining the fact that Indians are quite accomplished when it comes to the subject. That is why we would quote Priyanka, who put everyone in their place by stating the facts. The point that around 10 per cent of our population speaks English accounts for 125 million. This would compete with others just fine because it is the population of most countries. 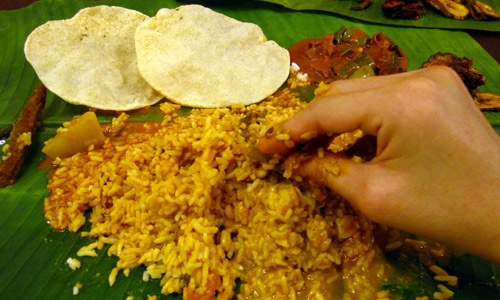 We agree that it is the traditional way to eat with a hand as it brings forward a better taste in our mind. But, this does not mean that we are devoid of the concept of cutlery. We are approving and accepting of both cultures and practice each. 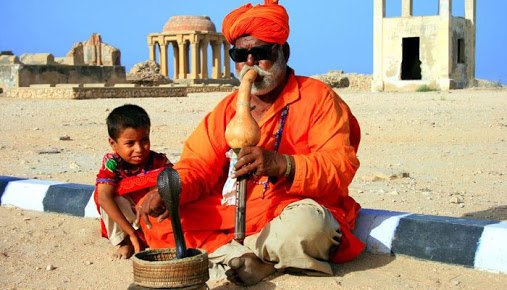 For some reason, there is a wild concept running that states that in India snake charmers are found in the abundance in every street and corner. We do agree with the fact of snake charmers being a profession, but it is quite difficult to get your hand on one. It is one of the most scarcely chosen profession these days. 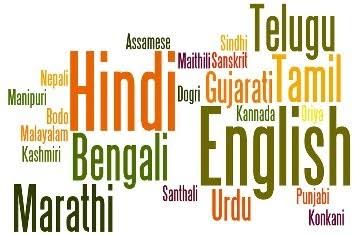 For all the confused souls out there, I would like to reiterate that there is no language called Indian in our country. India is a country that has officially 22 languages under it. However, If you consider the mother tongues the number can hit up to 1652. 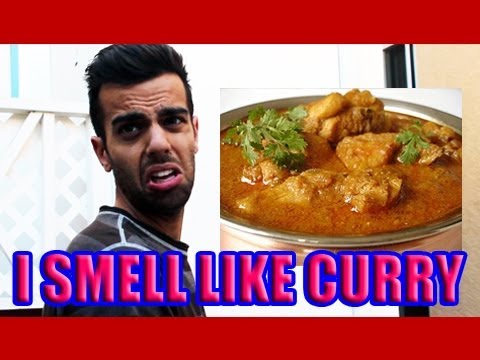 Indians do have an affinity towards curries due to the heaven it bring to our tastebuds. However, there is no way we smell like what we eat because we practice sanitation and hygiene in our daily life. Most of us don’t have breakfast before brushing and take a bath before and after consuming food.