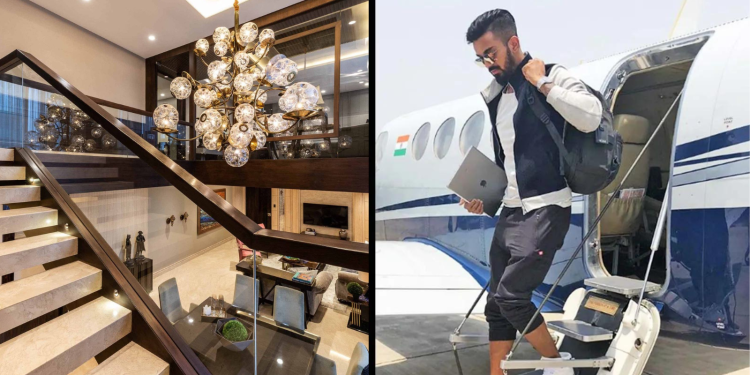 On January 23, Indian cricketer KL Rahul and Bollywood actress Athiya Shetty, who have been dating for nearly three years, got married at Suniel Shetty’s lavish farmhouse in Khandala. Let’s take a look at KL Rahul’s rich portfolio before we dive into the couple’s pre-wedding celebrations, which include a super-luxurious residence in Bengaluru, a fleet of stylish cars, an amazing watch collection, and more. 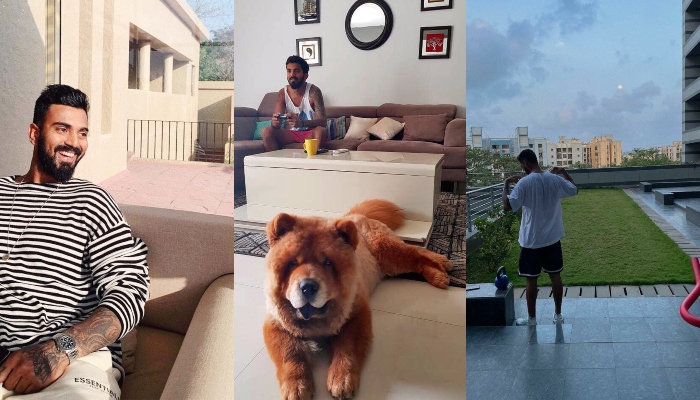 Since moving in with Shetty a year ago, the 30-year-old Indian wicketkeeper-batsman has lived in a luxurious 4-BHK sea-facing flat in Mumbai. He also owns a mansion in Bengaluru. Square Yards puts the value of the beautiful Benson Town flat at close to Rs. 65 lahks.

Keeping with KL Rahul’s unconventional taste, the inside of the mansion is designed in a stunningly minimalist way with light-coloured walls and contemporary furnishings. The Indian cricketer posts pictures of his house on Instagram, including the large balcony where he works out and spends time with his chow-chow Simba. KL Rahul, vice-captain of the Indian test squad, has a gigantic net worth of Rs. 75 crores, as reported by Sportskeeda. The Indian batsman spent a stunning Rs 3.54 million for a Lamborghini Huracán Spyder, a testament to his growing wealth. The 5.2-liter V10 engine of the supercar generates an incredible 631 horsepower of power, allowing it to sprint from 0 to 100 km/h in only 2.6 seconds. 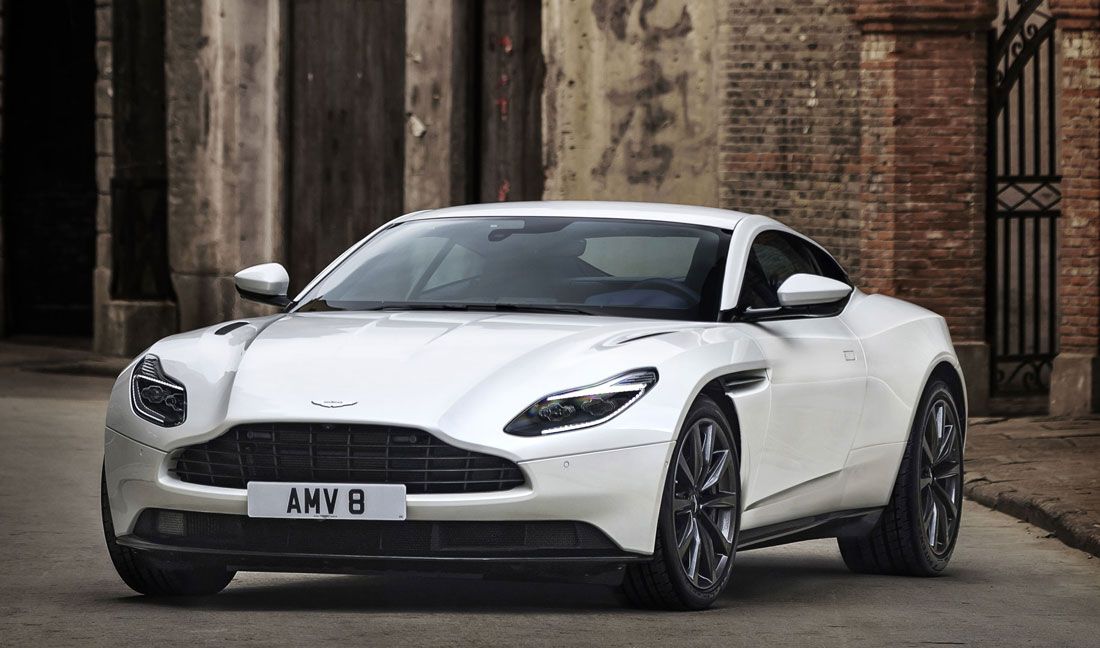 Sportskeeda reports that KL Rahul has a yearly salary of Rs 17 crore thanks to his contracts with BCCI, the Indian Premier League, and several brand partnerships. Given that, it’s no wonder that he’s able to afford a set of wheels worthy of James Bond. Depending on who you ask, his flashy Aston Martin DB11 might be worth anywhere from Rs. 3.80 crores to Rs. 4.20 crore on CarDekho. The 5.2-liter V12 in these English luxury sports wheels allows for a maximum speed of 322 kilometers per hour. 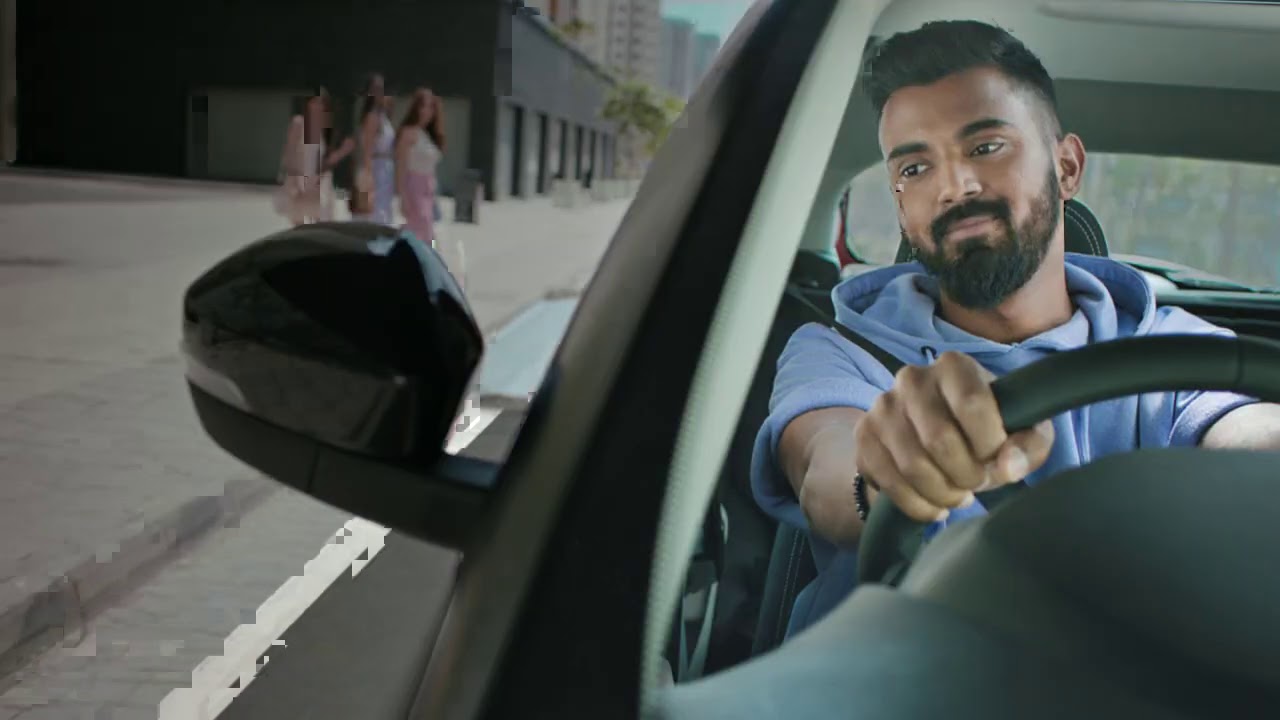 KL Rahul has an Audi R8 in his garage along with his Lamborghini Huracán Spyder and Aston Martin DB11. CarDekho lists the pricing of the luxurious coupe at Rs. 2.72 crore. Top speed is well over 300 km/h, thanks to the 602 horsepower V10 engine inside. The Range Rover Velar is one of KL Rahul’s fleet of ultra-luxurious vehicles. CarDekho lists a starting price of Rs. 89.41 lakh for the sleek SUV, a favourite of Indian celebrities, with an upper limit of Rs. 89.41 lakh.