7 Most Controversial Lip-Locks Of Bollywood Celebrities

Controversies are like a religious highlight of the B-Town and the fans love nothing more than some intimate debates from their favourite celeb’s bedroom.

Not only are they intrigued or enthralled by bedroom stories but at times sudden kisses or lip-locks are also a part of the B-Town and they are like an additional spice for the audience. Today we are going to watch the seven most controversial lip-locks of Bollywood. 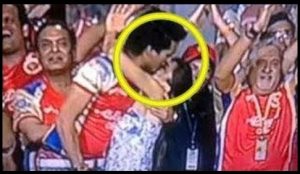 Deepika Padukone hogged the limelight for not her acting but kissing Siddharth Mallya in 2013 when the duo was spotted during a KKR and RCB match. As soon as RCB won the match, the duo started kissing each other and the cameras never lie. 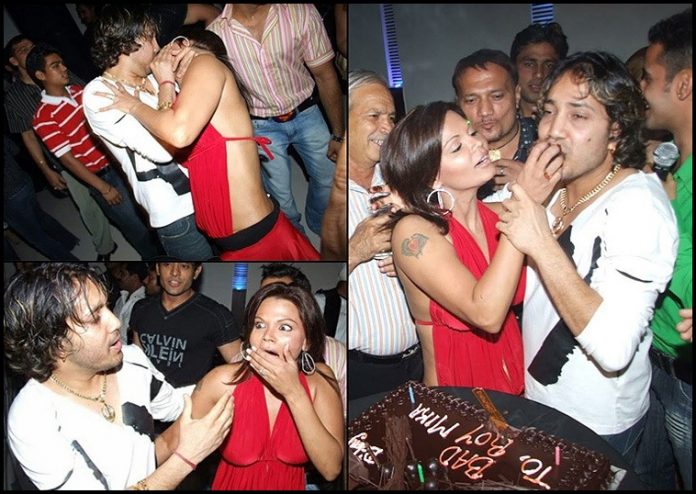 The queen of controversy, Rakhi Sawant was stunned when she was forcibly kissed by Mika Singh on his birthday party in 2006. Rakhi filed a molestation case against Mika wherein the latter defended himself by saying that it was Rakhi who kissed him first. 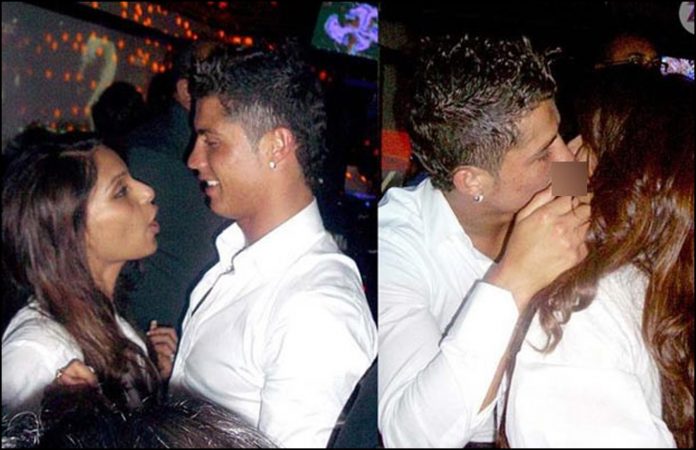 Back in 2007, the duo of Bipasha Basu and Cristiano Ronaldo made the headlines by kissing each other. This snap was clicked when the dup was caught kissing at a party.

An image of Shahrukh Khan and John Brownman kissing each other manifested itself when the Badshah of Bollywood appeared on John’s reality show. Shahrukh claimed that the picture was a hoax while others believed it to be real. 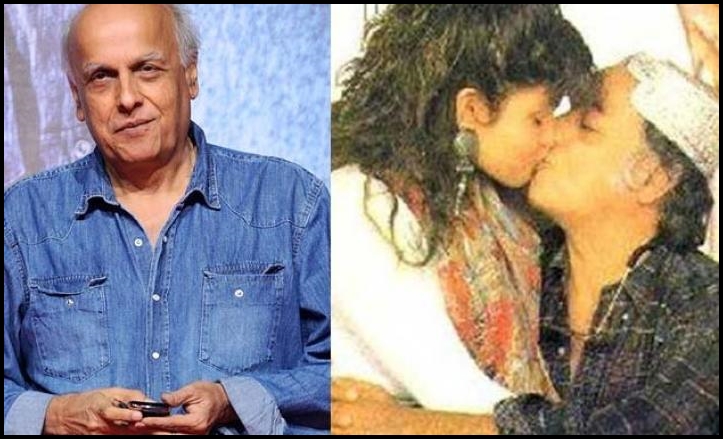 Not only Mahesh Bhatt makes bold movies but his real-life has been full of bold moves. His lip-locking photoshoot with Pooja Bhatt caught several eyes which garnered a lot of controversies. Mahesh Bhatt claimed it to be fake. However, this was also claimed that this picture was for the cover page of Stardust magazine.

This was more of a stunning shot when Shilpa Shetty was embraced by Richard Gere in an AIDS awareness program. The Hollywood actor bent embraced her, and kissed her on the cheek. 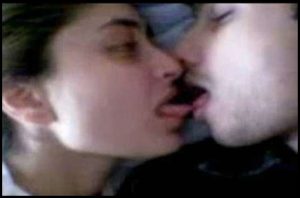 Once upon a time, Kareena Kapoor and Shahid Kapoor was one of the loved couples of Bollywood. Before their break-up, the duo made more headlines when the duo was seen smooching and even another video of Kareena Kapoor was seen stripping went viral.Õ