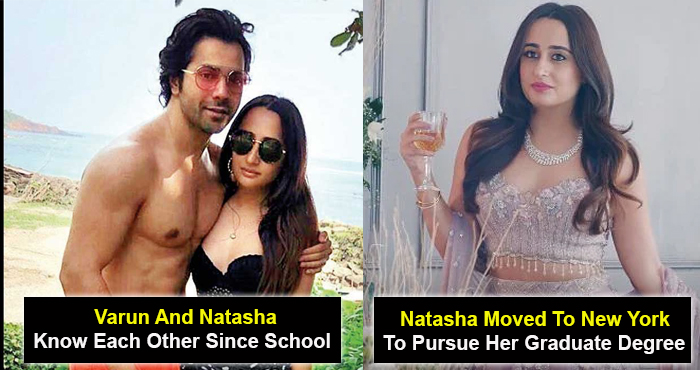 The buzz of the B-town recently has been the news and insider information that has started to flow in for the people to follow regarding the marriage of Varun Dhawan and Natasha Dalal. Apart from her profession, which is known to be a fashion designer, nothing much is there out in the public domain about the lady who is all set to be the better half of one of the most popular actors of the Hindi film industry at the moment.

The marriage ceremony which is all set to be held on Sunday, took place at The Mansion House resort in Alibaug, as per Hindu rituals, with all of it being an exclusive affair, attended by people from their family and close friends.

So, here’s all that you need to know about Varun Dhawan’s wife to be. 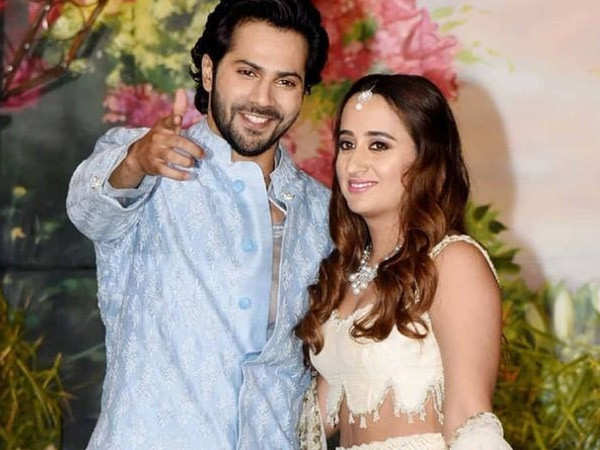 Natasha, the daughter of businessman Rajesh Dalal, and Varun have known each other for quite some time now, as they two were family friends and had spent a lot of time together earlier, before starting to date, falling in love and now deciding to tie the knot with each other. 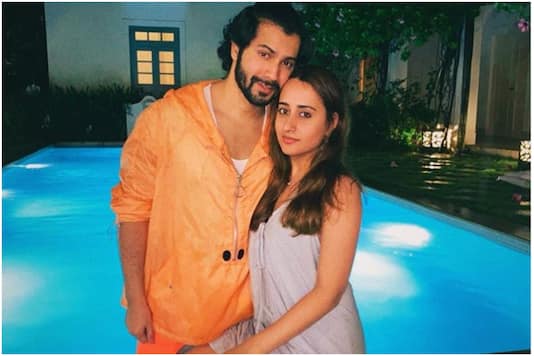 The duo who are all set to be husband and wife soon used to study in the same school, which happened to be Bombay Scottish High School, in Mumbai. After completing her schooling in Mumbai, and spending her growth years in the city, Natasha had gone to the Fashion Institute of Technology, New York to pursue a degree in Fashion Design. 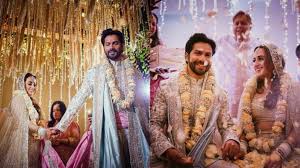 Post that degree and getting experience in the field, she decided to come back to the country and launched her own fashion design house, with her own name in the year 2013. Her design house, with their studio located in Juhu, Mumbai, which started off, working with only semi-formal and formal dresses, now has started doing Indian wedding and bridal wear.

On the red carpet and with Varun Dhawan

Her fashion sensibilities have also translated into her looks on the red carpet too, as since the time she has started making appearances on the red carpet, along with Varun, after the two announced their relationship to their fans and followers.