Varun Dhawan, son of the very celebrated and talented David Dhawan made his mark as Rohan in Karan Johar’s teen drama, Student Of the Year. Varun started with his big break in the year 2012 and there has been no turning back for him since then. The star-kid though did get complete support being the son of David Dhawan but kept on proving to everyone from the industry why he deserves the spot. 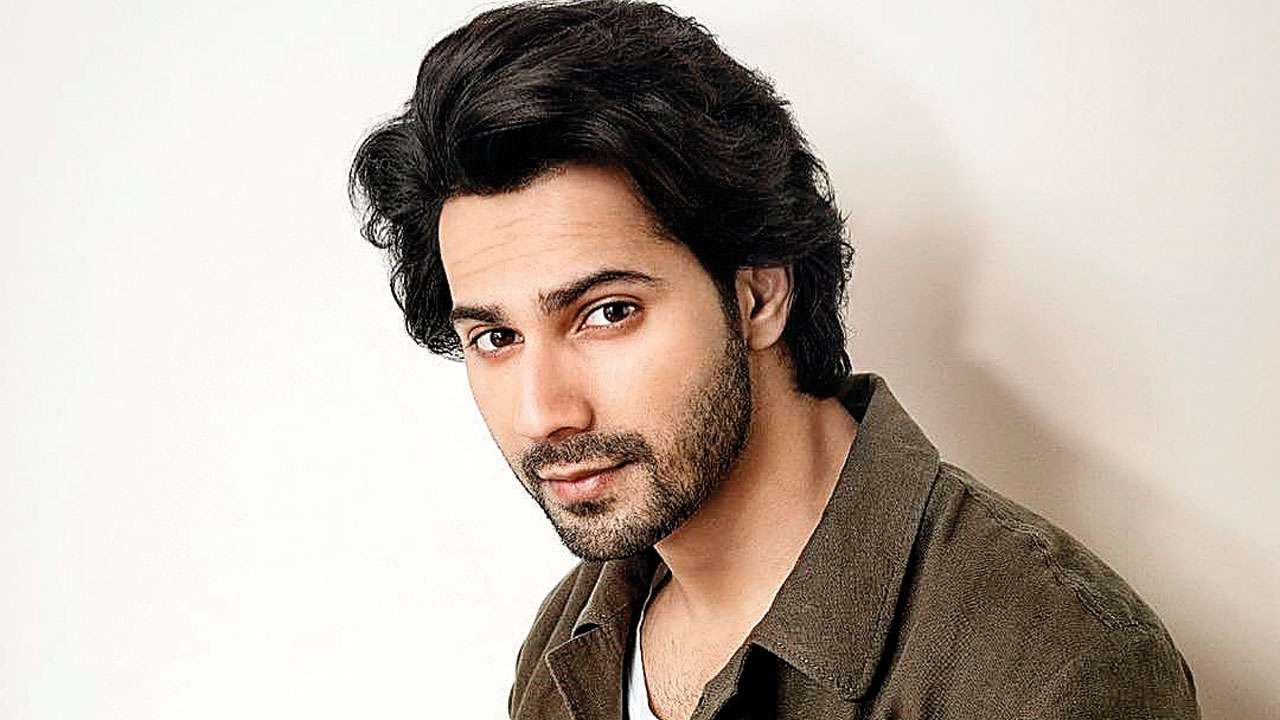 This hot poster boy next door is currently one of the most talented and versatile actors present. From burning the floor with his moves to impeccable comic timing. From ruling thunderous roles with unmatched oomph to every laid back character that he ever played, Varun outdid himself.

The dedication that the star boy shows towards his work is not found easily these days. The man of dreams has also been known to have easy and chill relation with almost all his contemporaries. This becomes very clear from his regular social media banter with his friends wherein pulling each other’s legs becomes compulsory. 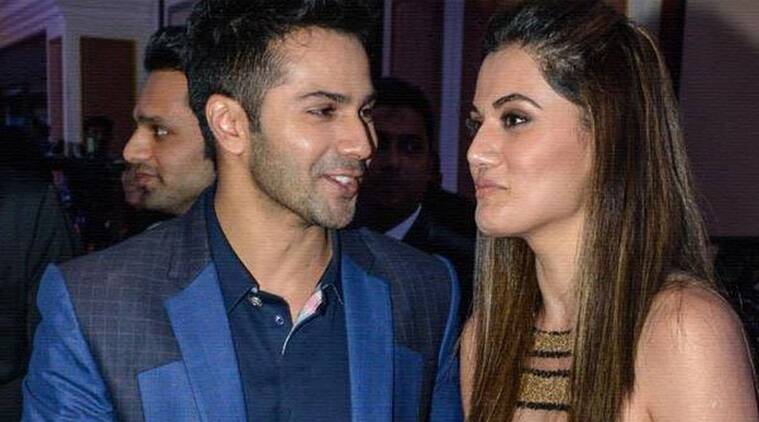 One such instance was brought about when Taapsee retweeted a picture of Varun Dhawan flaunting his six packs from 2018 with the caption, “Please khana Kha le. I’m calling laali aunty otherwise !” .The picture was originally shared with the caption of “Nothing is impossible”.

The caption translates to Taapsee asking Varun to eat up soon or else she would be complaining to his mother about it. To this Varun replied with a jab stating how his Judwaa 2 co-star did not yet invite him for Parathas.

Soon after Taapsee got back stating how he was supposed to treat her in respect of him buying a new flat. This however did not happen and that is why it was brought up as friendly banter.

This was then finally settled out by Varun, who ended the fun too and fro leg-pulling by promising to invite her soon enough.