It has not been long since the Adani group gave out its word in regards to the ‘Kisan Andolan’. However, other conglomerates have started joining the cause too. Mukesh Ambani earlier finally came out in the open in regards to the farmer’s bill.

If it is taken under the microscope it feels that the central government along with the biggest company heads are hatching conspiracies against the farmers. Mukesh Ambani declared that RIL will soon issue a statement stating, ” RIL is in support of the farmers and is in favour of fixing good price as per the crop in regards to the forecast but it does not have any plan for contract farming and has not taken any land for it”. 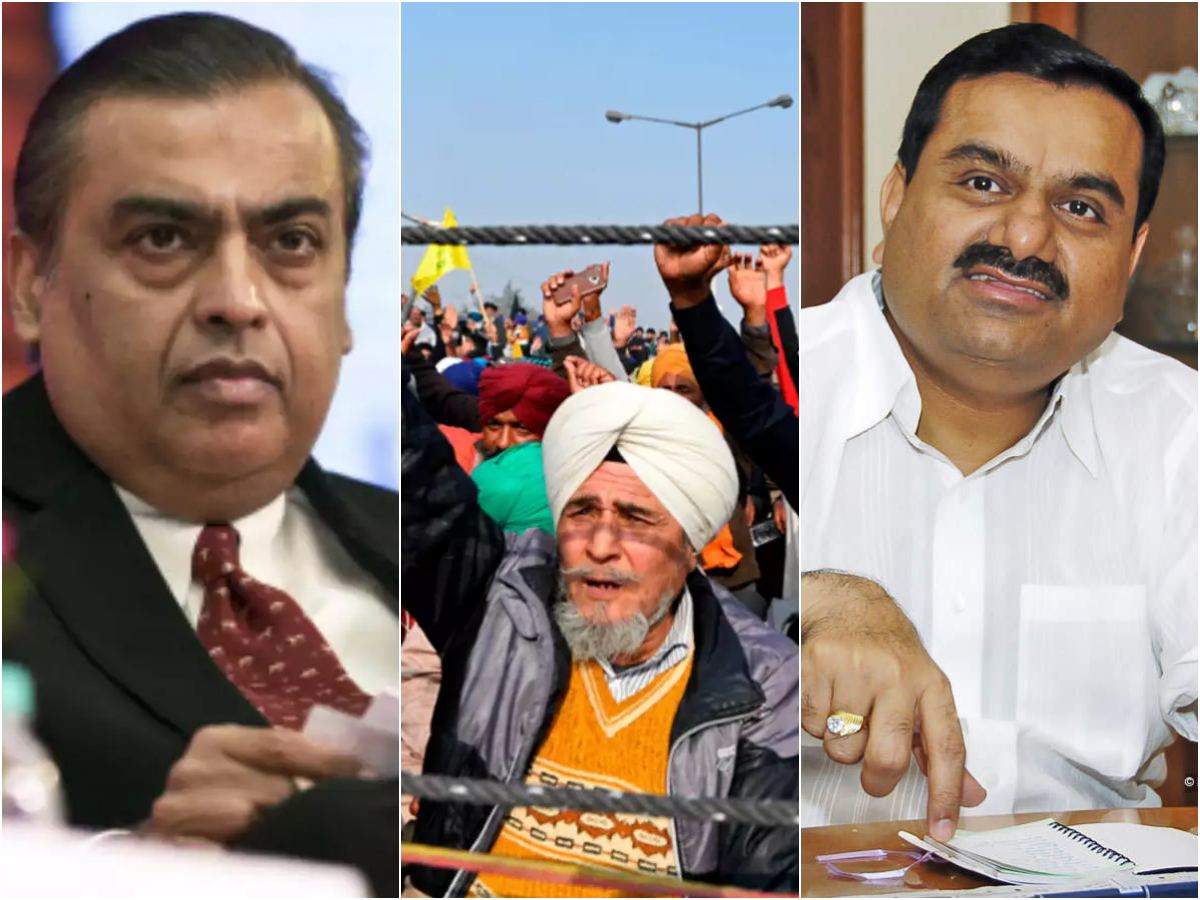 Reliance soon also mentioned that a petition has been filed along with its subsidiary Jio with Punjab and Haryana court in request to stop tower demolition. RIL stated, “Neither Reliance nor any other partner company has purchased the land of the farmers. The company has no plans for contract farming. We do not want to do anything like this in the future.”

This was however done after around 1500 towers associated with Jio were damaged and destroyed during the Kisan Movement. Reliance Infocomm Limited after filing the petition with the Punjab and Harayana government stated that they are in no way interested to do corporate farming and that the name of their company is just getting tangled to bring defamation to them. They made it very clear that the company would not be benefiting in any way in the advent of the new agricultural law. 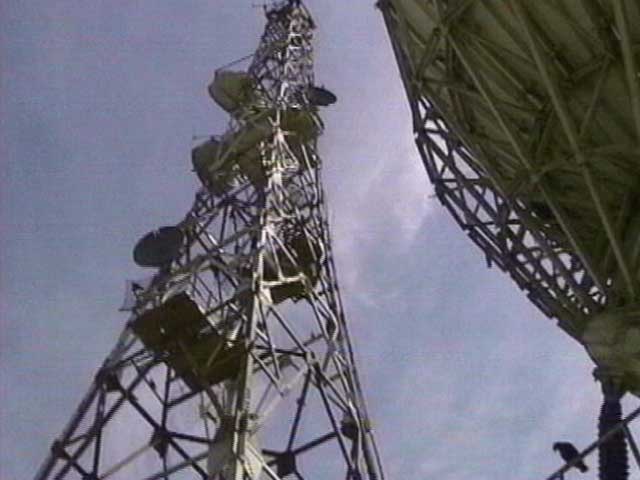 RIL further took the matters to High Court asking them to look into the issue as they would be needing compensation for the damage done to their property and that can only come once there has been a thorough investigation. They subsidiary JIO also mentioned in the petition how false rumours are being spread in regards to the conglomerate to bring it down. 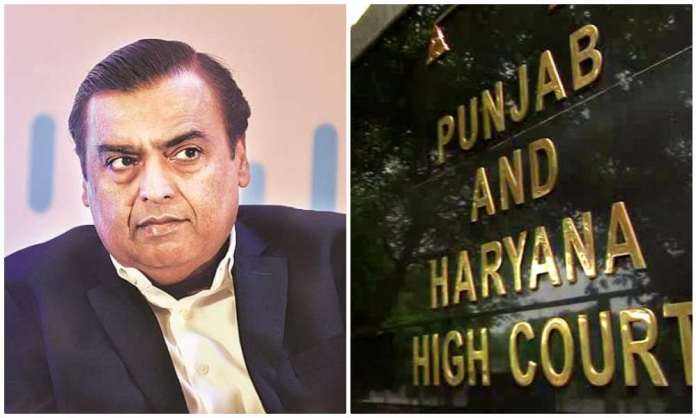 Even after the feud running high and wild, the government has not been able to come to a decision. The government has stated that the bill can be negotiated with a few clauses, however, it would not be taken down. The farmers, however, have also made it very clear that if the same is not done by 26 January, a tractor march would be scheduled.