Mahabharat 2.0 on its way

A-Listers such as Ranveer Singh, Akshay Kumar, and Ajay Devgn have been cast as the lead actors for Mahabharat 2.0, as per reports. The epic action-drama is said to leave behind RRR as the most expensive Indian film to be ever made.

At Rs 550 crore, RRR is India’s most expensive movie ever made as reported by News18. However, the record is likely to be broken by Mahabharat 2.0, which will be made on a budget of more than 500 crores.

Here are the details.

Mahabharat 2.0, going to be the most expensive Indian movie. A-Listers to play prominent roles.

As per the latest reports, Firoz Nadiadwala, producer of blockbuster films like Hera Pheri and Welcome, is going to be the producer of Mahabharat 2.0 which will be a 5D movie and he has already begun working on the project. 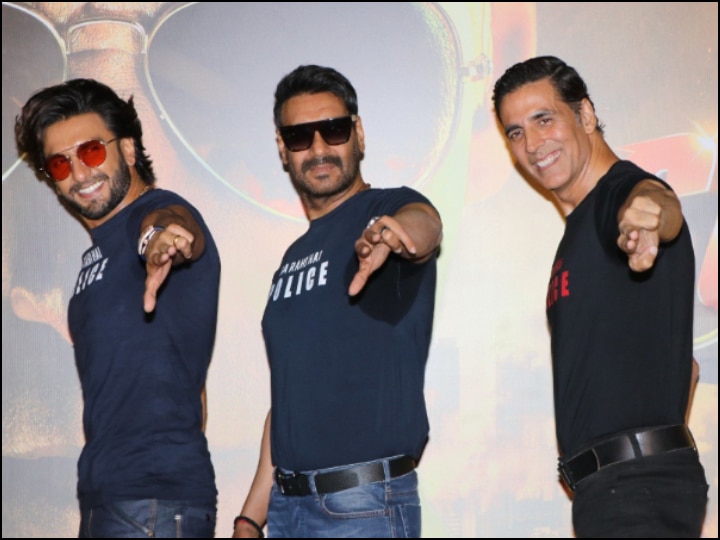 The script of the film has been in work for more than four years now. The official photography will begin in 2025 and the Hindi film will be dubbed in all major Indian languages.

One of the close sources had a conversation with Financial Express and revealed that,

“Firoz Nadiadwala has started work on Mahabharat and aims to make it the most visually stunning film ever in Indian cinema. The work on the script has been going on for 4-5 years and the makers would spend a couple of years more on the pre-production. The principal photography will commence in the first quarter of 2025. It’ll hopefully be released in December 2025 in the original Hindi language and would be dubbed in several languages too,”

“The entire tale of the Mahabharat will be conveyed in three hours. Firoz Nadiadwala is confident that it would be India’s answer to Marvel and DC movies and also that of The Lord of The Rings, Game Of Thrones, Star Wars, Harry Potter, etc. Believe it or not, its budget is expected to be more than Rs. 700 crores. Thus, it’ll be the biggest Indian film of all time,”

It is also being said that a renowned company from Los Angeles, will work on the VFX. 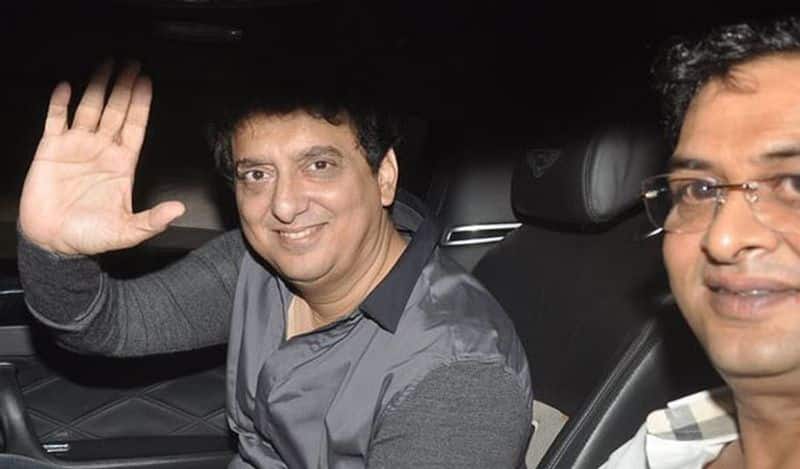 Alongside Akshay Kumar, Ajay Devgn, and Ranveer Singh, the movie will also feature Nana Patekar, Paresh Rawal, and Anil Kapoor among others. The female cast is yet to be finalized by the makers, but Deepika Padukone’s name is coming up for the role of Draupadi. The movie will be made at a whopping cost of Rs 700 crores.

The 1965 epic Mahabharat featuring Pradeep Kumar, Padmini, and Dara Singh in lead roles was produced by A. A. Nadiadwala, Firoz Nadiadwala’s cousin.

The mythology-based movie, which did well at the box office, was remade in Gujarati as Sampoorna Mahabharat in 1983 and dubbed in Hindi. The film emphasized the Mahabharat War which was fought between the Kauravas and Pandavas to acquire the throne of Hastinapur and was won by the Pandavas.

Mahabharat 2.0 is going to be one of the most anticipated movies of all time just like Brahmastra and fans are eager to witness it.