Every individual on this planet was extremely excited to welcome the year 2020 on 31st December 2019. A majority of the people had planned to join a gym or start working on their business finally. Some believed that this new decade would shower positivity on every soul. However, 2020 has been the absolute reciprocal of it.

Currently, 90% of the world is drowned under negativity. People are committing suicide because of depression, unemployment, and poverty. Day after day, humans are receiving the shocking news that forces everyone to opine that 2020 is one of the worst years.


It has become a common belief that 2020 has been challenging for every individual on earth, and here are a few incidents that solidify that claim. 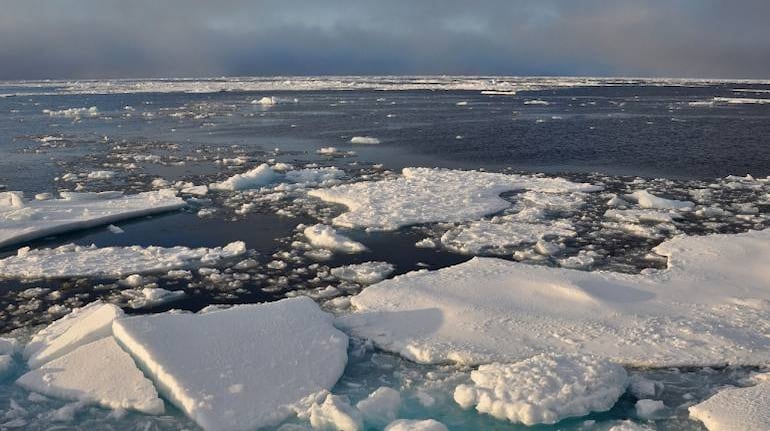 Chinese city Wuhan becomes the epicenter of the Coronavirus 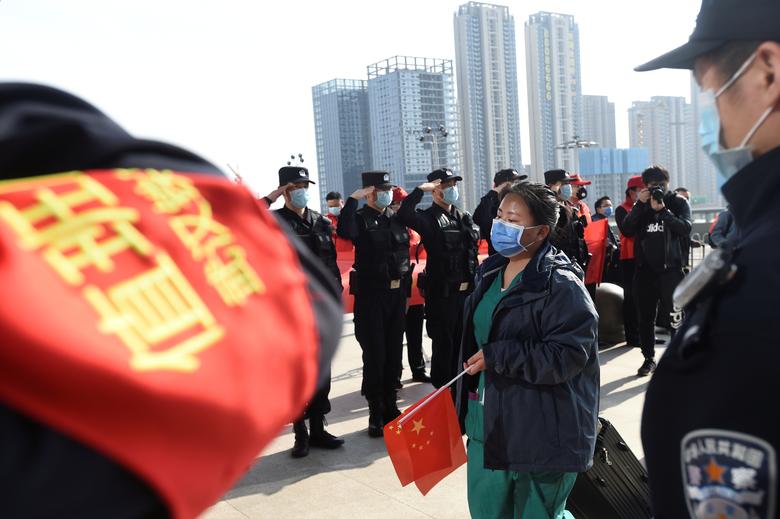 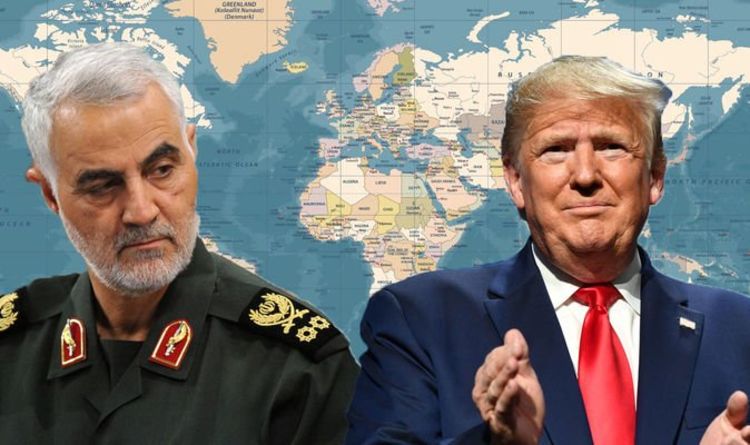 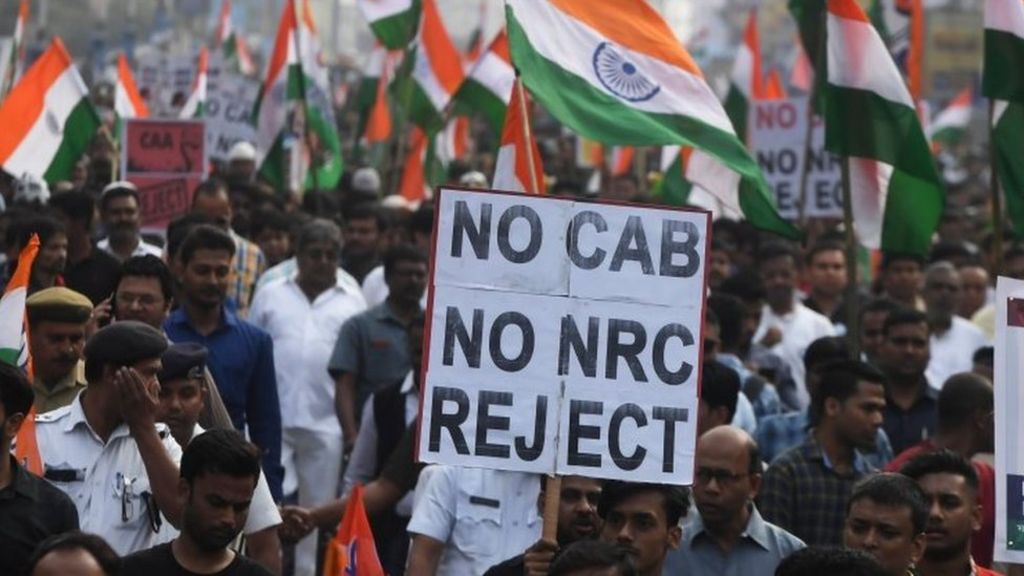 Bush fire in Australia, one of the worst calamities Down Under 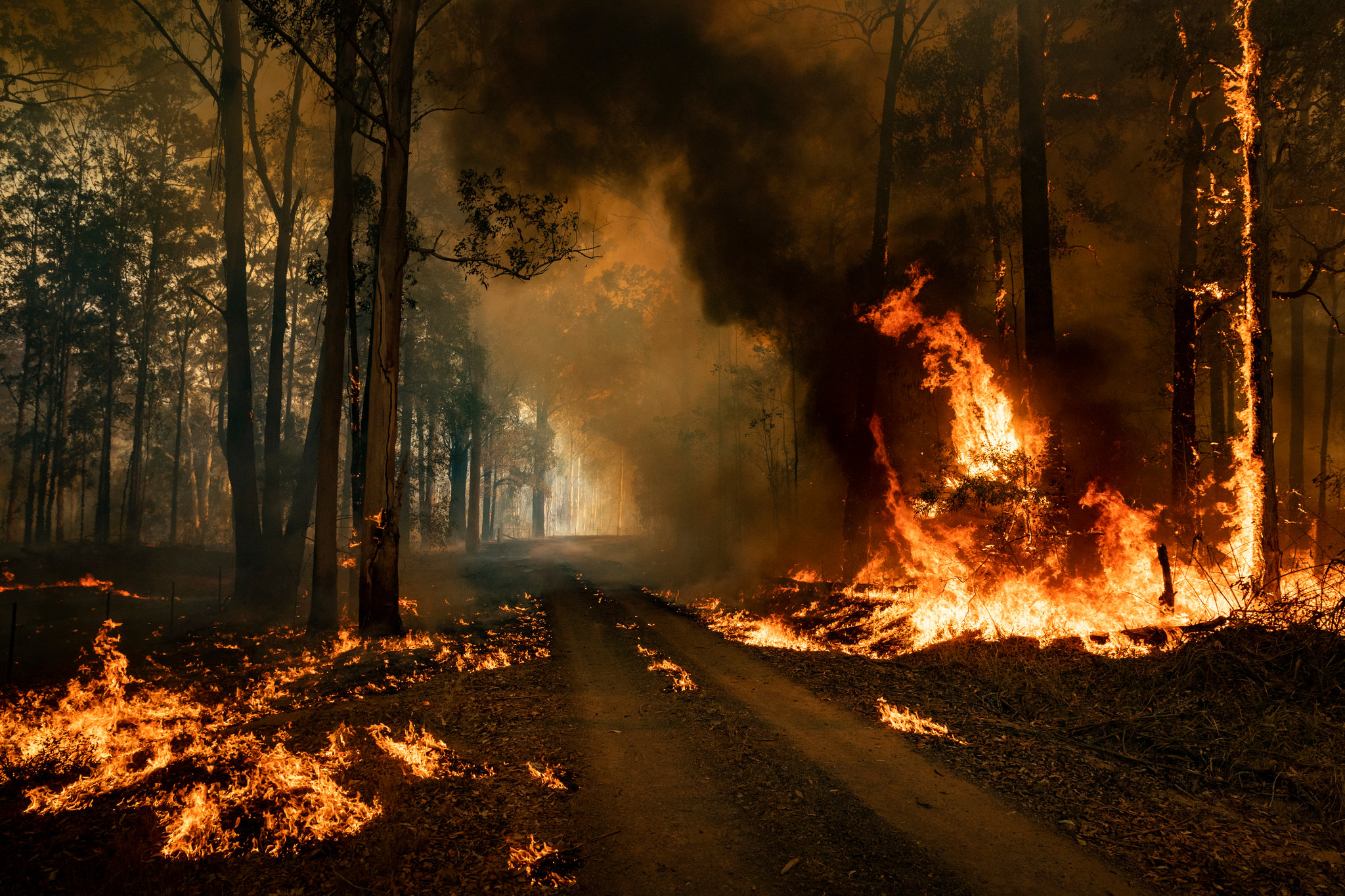 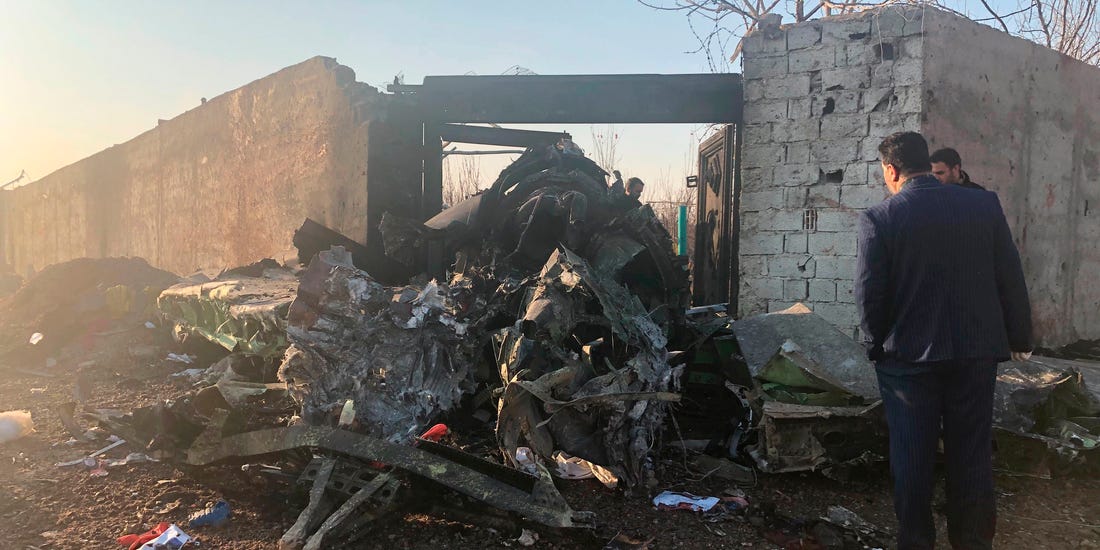 Lockdown forces every individual to stay inside their homes, millions of people lose their jobs 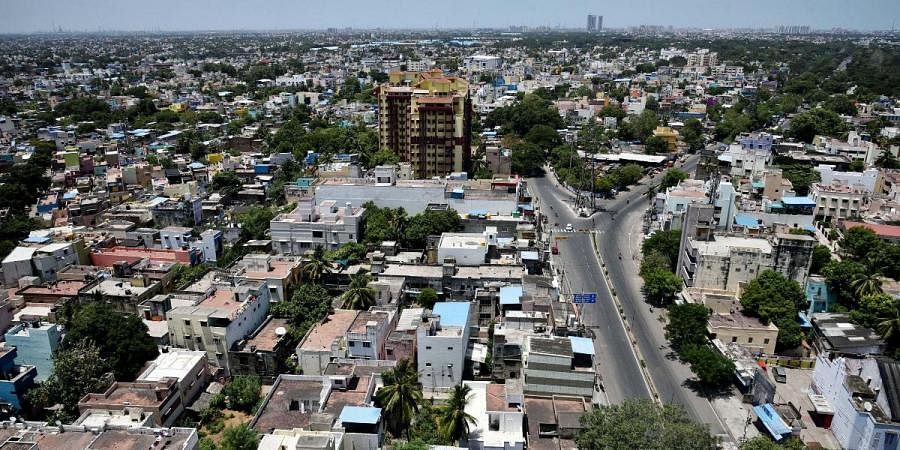 Tensions between India, China, and Nepal 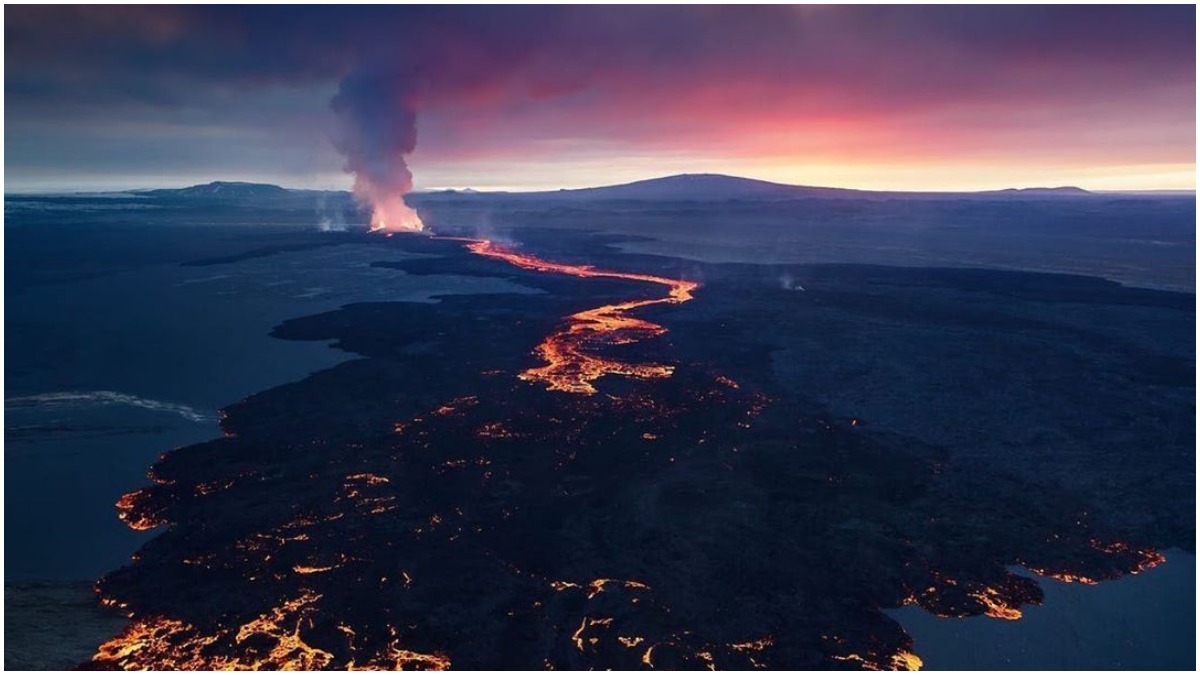 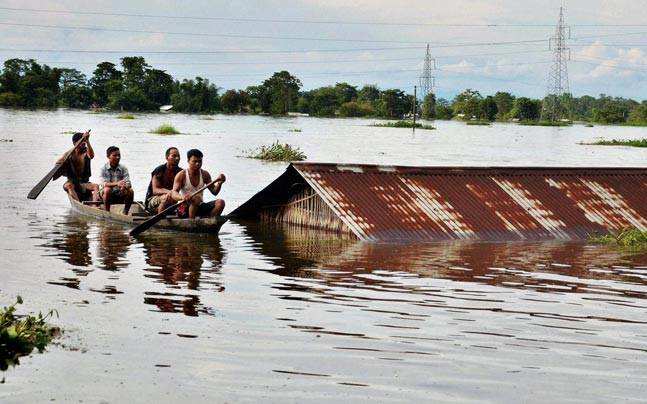 20,000 Tonnes of Diesel Oil leaked in the Arctic 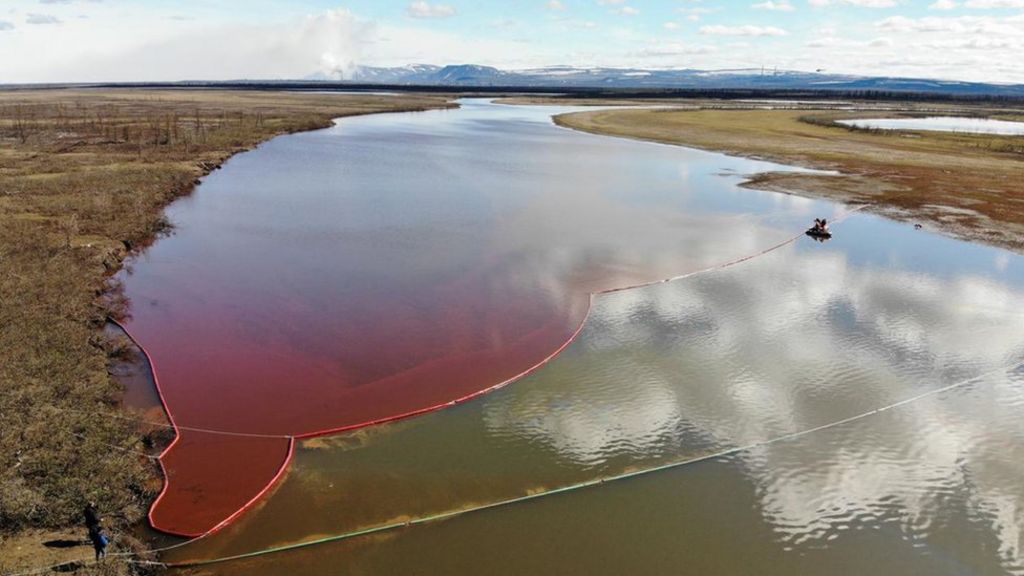 Racism protests all over the world 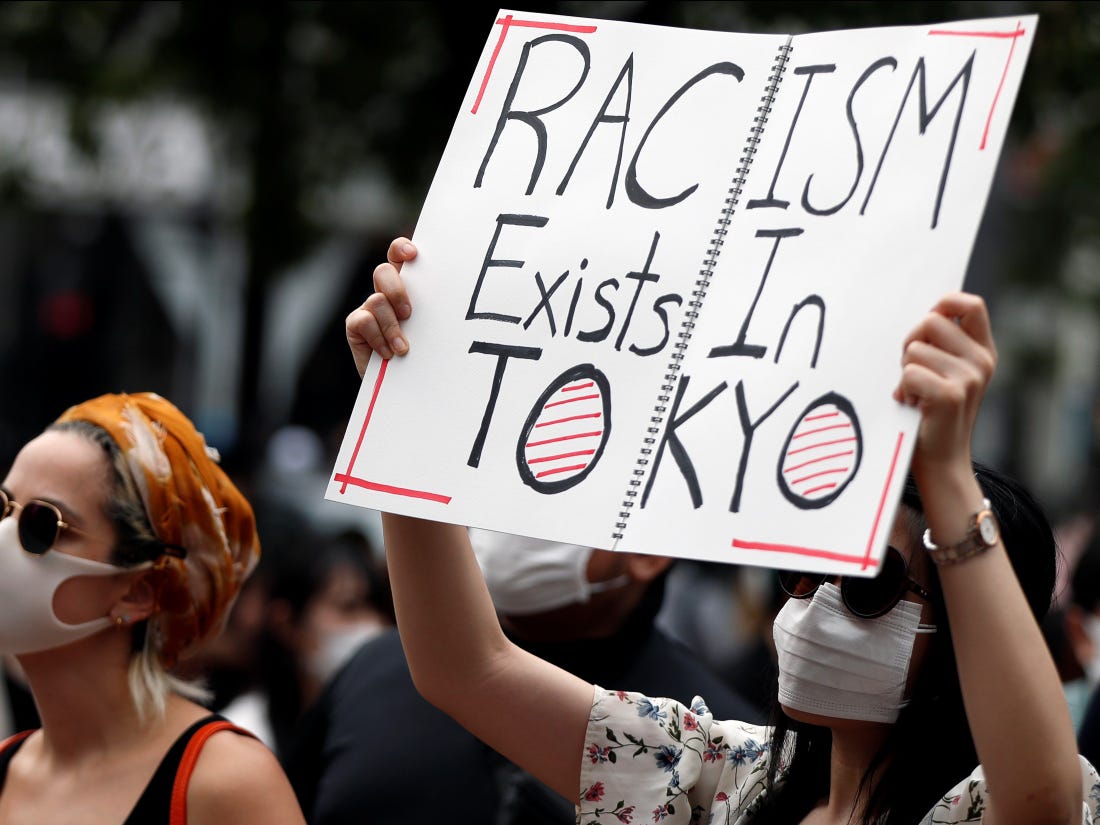 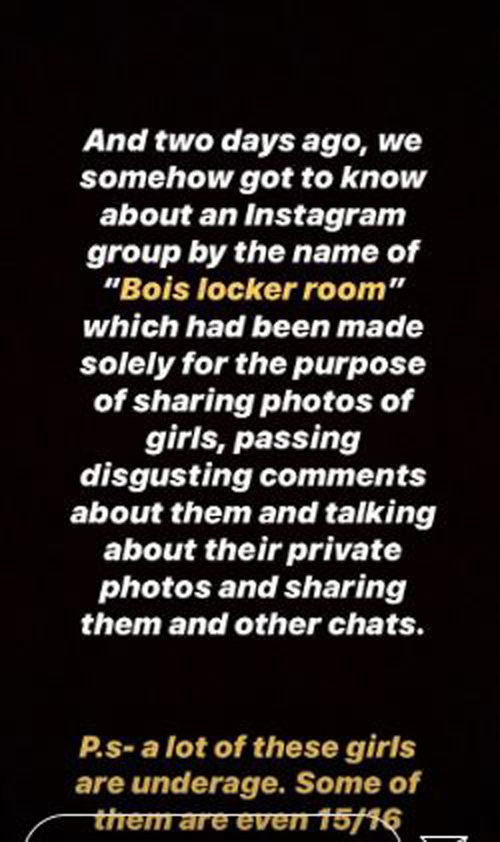 Two earthquakes in Mizoram in 12 hours

Unnati Madan - March 9, 2020 0
Taapsee Pannu's latest released movie 'Thappad' has left everyone impressed with its impactful storyline. 'Thappad', the movie that revolves around a slap that leads...

A Pakistani Troll Tried To Insult India And Got A Fitting Response From Adnan...

Vaibhav Sharma - February 25, 2020 0
Adnan Sami is one of the most popular Indian celebrities on Twitter. Right from the day he was given India's citizenship, people from across...

Vaibhav Sharma - February 18, 2020 0
Bigg Boss is one of the most reality shows in India. Many would say that it is the most popular television show in...

Here’s How Little Swami From Malgudi Days Looks Like Now

Unnati Madan - April 1, 2020 0
India is currently under a nationwide lockdown for 21 days until 14th April in order to contain the spread of the Coronavirus pandemic. As...

Unnati Madan - January 4, 2020 0
Siddhant Chaturvedi, who played the role of MC Sher in Gully Boy, recently, broke the internet after his interview in 'newcomers roundtable 2019' with...