Popular Bollywood actress Urvashi Rautela is known for her personal life and controversies more than her movies. Lately, she has grabbed a lot of attention because of her ongoing controversy with Cricketer Rishabh Pant. 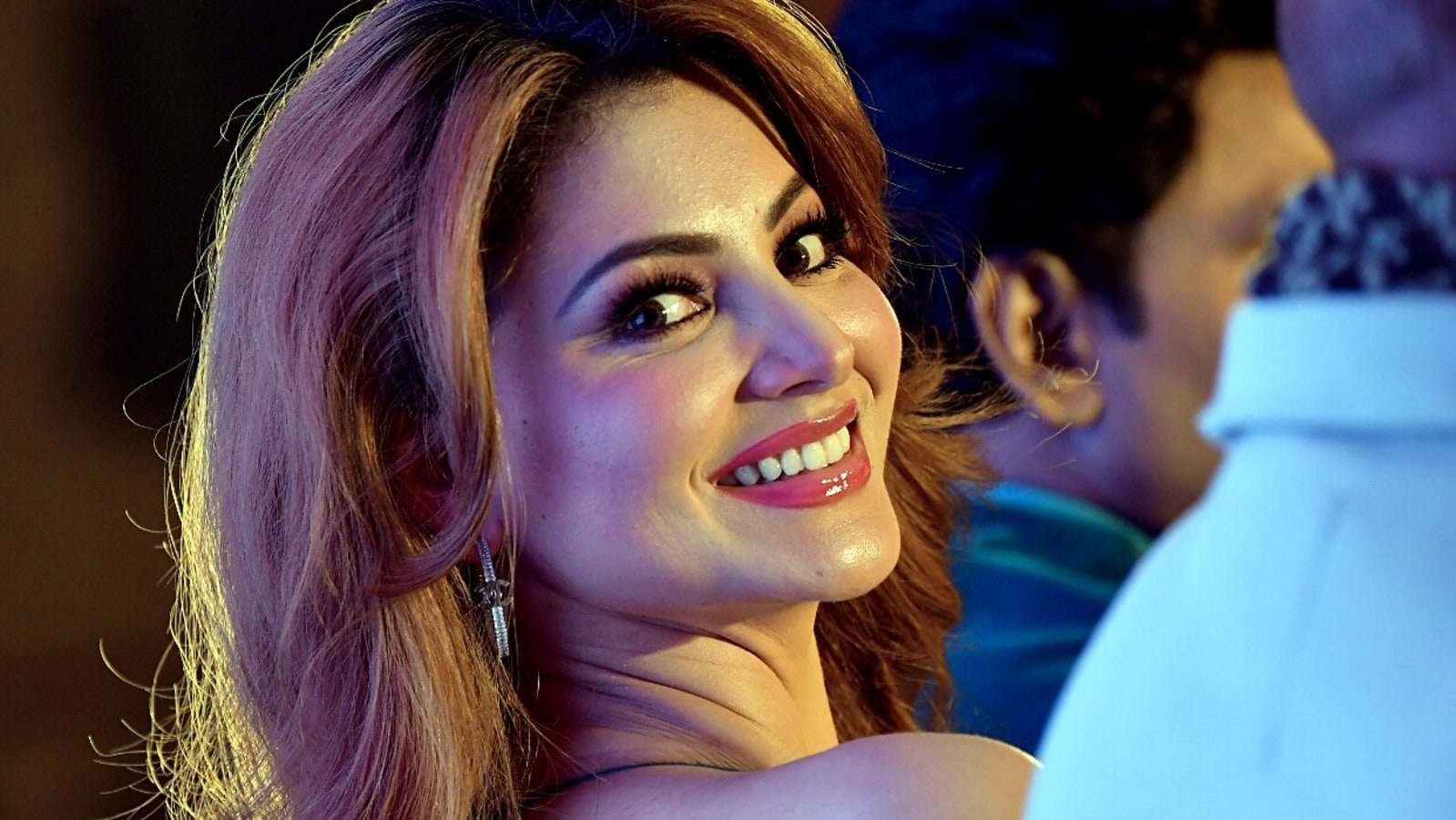 But today we are here to discuss about her handsome brother Yashraj Rautela who is no less than a celebrity.

Yashraj Rautela is a Moto Daft. He is fond of luxury cars just like his sister Urvashi. Moreover, he has been to F1 Races in Dubai with his sister.

Yashraj Rautela is currently pursuing his higher studies at Aviation Institute in Portugal and soon he will be a Pilot. Until now Yashraj has maintained a complete distance from the film industry unlike his sister Urvashi, but you’ll be surprised to know that Yashraj is way more handsome than many big B-Town Stars. Even Urvashi was once asked about the same and she said,

“Sometimes girls use to come to me with love letters and compliments for my brother and it’s funny to be a middleman between them. My brother is very handsome, and I love him the most” 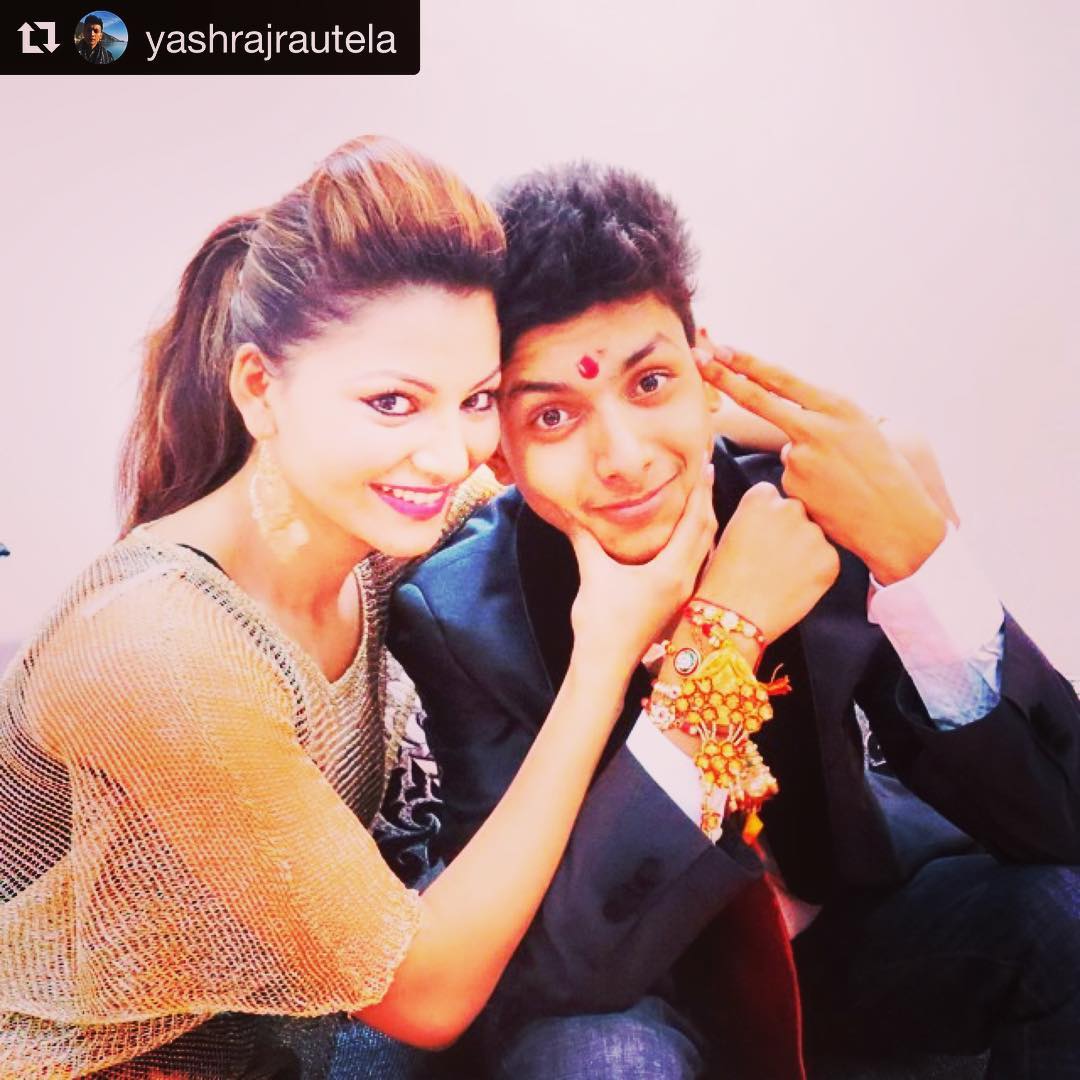 Yashraj Rautela is the youngest member of the Rautela family and is loved and adored by everyone.  He is everyone’s favorite and is very close to his mother and sister. He is a big foodie as well. Unlike his sister, he loves to eat fast food, especially from McDonald’s. 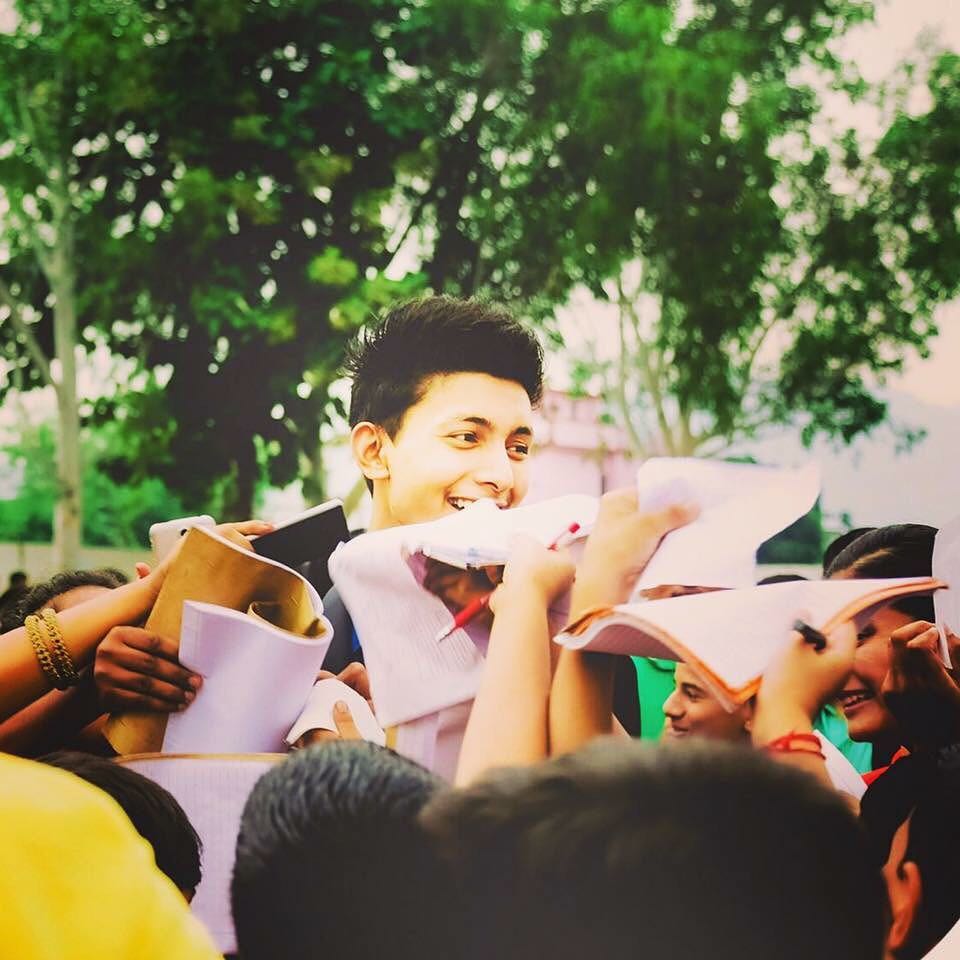 Apart from being a brilliant student, Yashraj is a national level football player. Yes, you read that right. He is a die-hard football lover and had played at the national level in past. Sadly, most people are not aware of his talent of him. 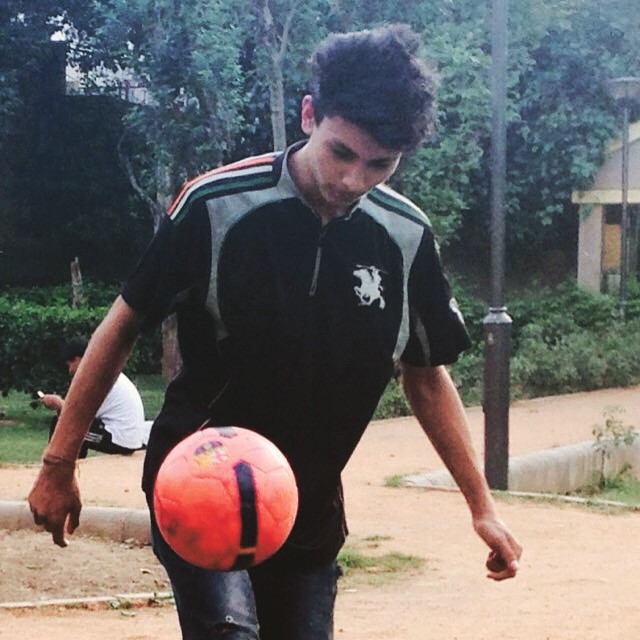 Urvashi’s brother’s most favorite hobby is to make miniatures of aircrafts and airplanes such as Emirates and he is expert in it. Young Rautela is deeply inspired by militants and military men especially the air force from where he got his inspiration of being a pilot.