Bollywood’s Dabangg Khan i.e. Salman Khan has fulfilled his promise to the fans by releasing his most awaited film in India as well as abroad. Also in India, it has been released on several online platforms along with theaters. 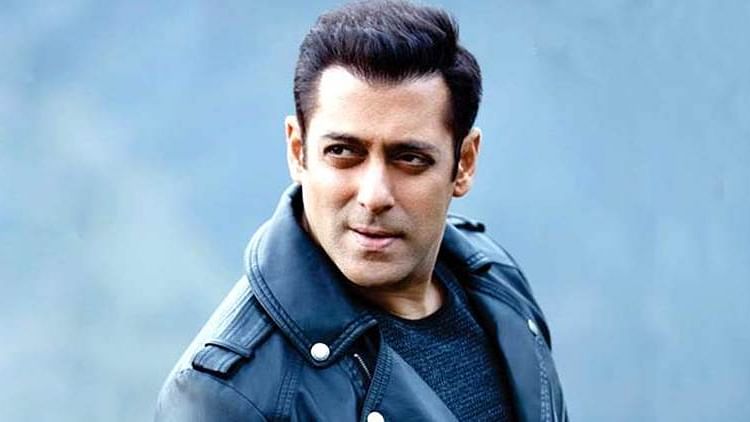 Talking about the box office collection, the film has a lesser collection than ‘Bharat’ released on the occasion of Eid in the year 2019. The cause of which is believed to be a catastrophic outbreak of the corona virus.

According to Box Office India.com, the film has grossed 60 to 70 thousand from Australia, the figures are expected to be updated during the day. Because this Salman Khan starrer is the initial earnings of the film. 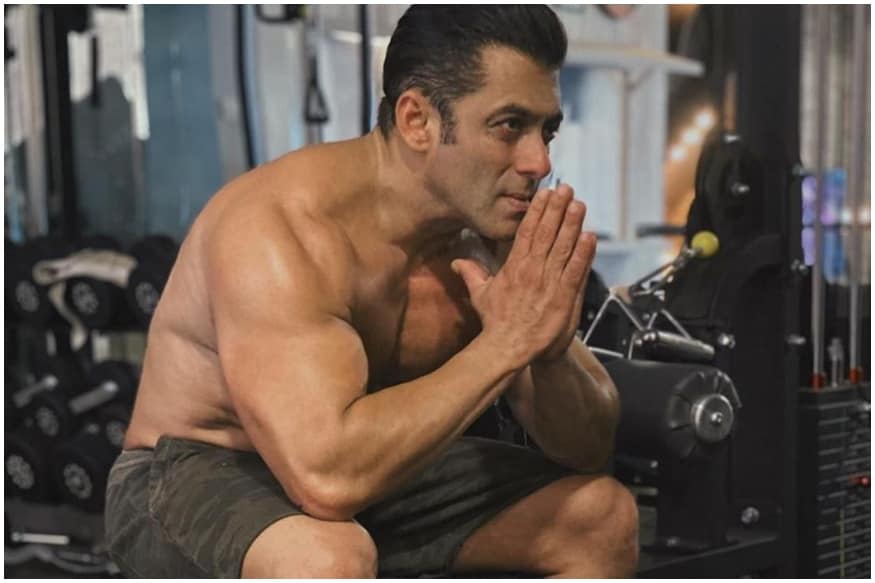 At the same time, the report also said that Salman’s film ‘Bharat’ released on the last Eid had earned 1 lakh 10 thousand in its initial days. But Radhe has not broken these records yet, due to which the corona virus is being told.

It is important to note that in the year 2019, Salman Khan’s film Dabangg 3 grossed $ 4 million whereas ‘Bharat’ had destroyed all the records by earning $ 6.25 million on Eid in the same year. At the same time, Radhe crashed the server as soon as it was released on the online platform. However, such a large number of fans logged in that the server itself crashed. 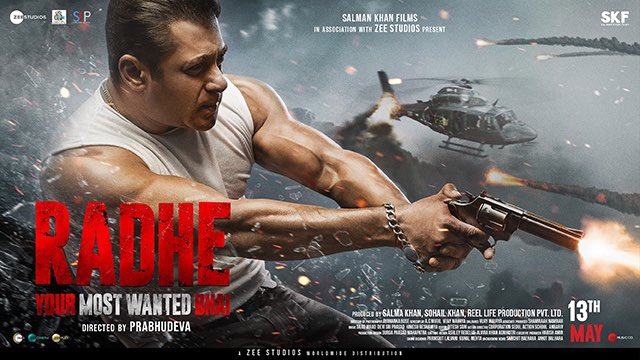 Directed by Prabhudheva, Radhe Your Most Wanted Bhai stars Salman Khan with Disha Patani, Jackie Shroff and Randeep Hooda in pivotal roles. In the film, Salman Khan plays an under-coop while Randeep Randeep Hooda plays Goa’s drug mafia. The film has been released in more than 40 countries including India on the occasion of Eid.