Bollywood and it’s never ending quarrels have bought about a new controversy. In recent news it is being heard that a rift has brewed among star actor Akshay Kumar and famous Hindi comedian/entertainer Kapil Sharma. The latter who recently released his very own Netflix Special, has apparently got into murky waters with Akshay Kumar. This has incidentally has affected his further appearances in the show. 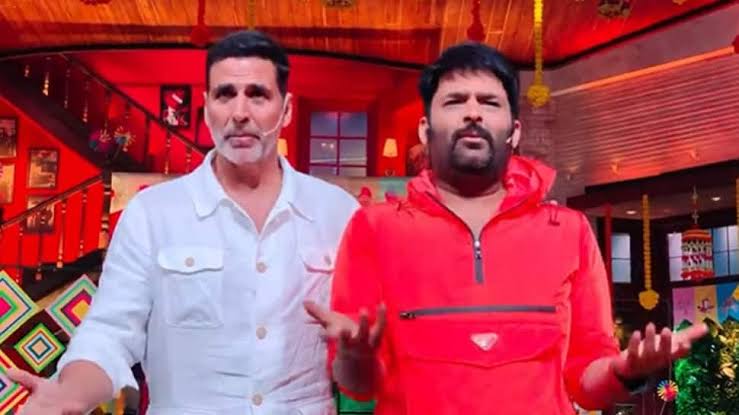 However, recent news confirms that the murky waters are now calm between the stars as Akshay is set to make an appearance on Comedy Nights with Kapil to promote his upcoming film. As per E Times TV, the former has already set foot to start the shoot of them together on the show again. Akshay Kumar is known as one of the regulars in the very popular comedy talk show hosted by Kapil Sharma. 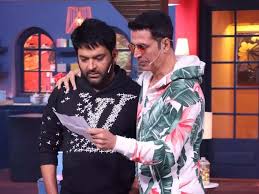 The entire rumour was started when the duo made a video together on infedility. The video was shared by Akshay Kumar and has his fans blowing and liking it a lot. In the video the duo talk about recognising people who can be unfaithful to you. Almost jokingly, they used each other as examples and tagged them being ‘unfaithful’. 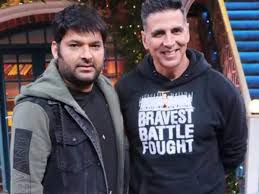 The video shows Kapil in red and Akshay in white. Almost jokingly Akshay is seen charging and stating that he regards Kapil being unfaithful to him. Following this Kapil is seen surprised at the comment and running away.