Bollywood is an industry which focuses on all the genres of entertainment and out of those, the genre of horror remains one of the most popular one. Innumerous number of directors in the industry indulge into making horror movies which pays off well. Out of all the features that these movies have, the most extraordinary one surely remains the location where the movie is shot. These places carry a creepy and natural dark texture that goes into making these horror movies more relevant and real. Today we bring to you a list of such spooky locations, frequently used in the horror movies of Bollywood. 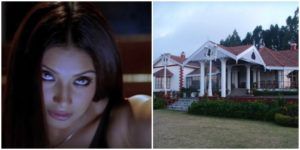 The Fern Hill Hotel in Ooty became a quite famous place after it was used as a location in the movie ‘Raaz’. Apart from being an active location for haunted movies, this hotel itself has several such stories to narrate. The very spooky and dark environment bring out the most dreary horror stories, out of which the most famous one remain Choreographer Saroj Khan and her crew’s deadly experience. It is widely said that the whole crew heard several spooky noises like rearrangement of furniture from the 1st floor of the hotel whereas there was never a 1st floor in the hotel! 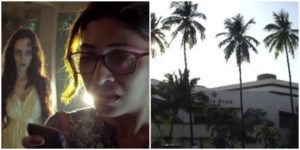 The Tulip Star Hotel in Juhu became quite famous after the movie ‘Pizza’ was shot in it. Among the netizens, the movie went on to be an extreme hit and was in the buzz of the audience for quite a while. This is how the hotel too got to be known by many. 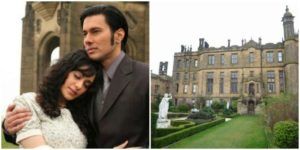 One of the best haunted movie of Bollywood, ‘1920’ was shot inside the huge structure Alerton Castle which is located in Yorkshire, England. This Victorian-style complex is believed to be one of the most spookiest places in the world and thus remains widely renowned. According to the crew, the huge structure, the eerie nature and the loneliness inside the castle often gives a vibe of darkness and spooky activities wandering all around. 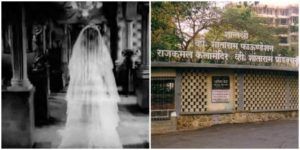 The all white set in the classic opening shot of the movie ‘Kohraa’ was shot in the same complex of Rajkamal Kalamandir, which is located in Mumbai. Due to the eerie and spooky vibe that the whole location presents, many people refrain from visiting this place and thus stays away from it. 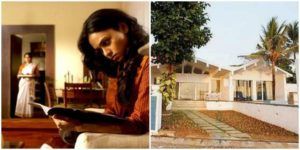 The Bougain Villa, located in Madh Island, is owned by the renowned actor Mandira Bedi and her producer husband Raj Kaushal. The well known haunted movie ‘Phoonk’ was shot in the whole villa, after which it became well known by the public. Due to its unusual and spooky texture, the owner couple too refrains from living here and have rented it out for visitors. 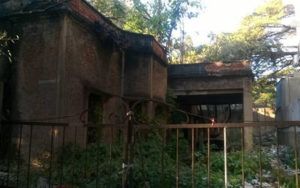 Although the Vas Villa, located in Bangalore was not used for the shooting of ‘Alone’ starring Bipasha Basu and Karan Singh Grover, yet the myth related to the villa resembles the same storyline like that of the film. This villa was a home to Vas sisters and unfortunately one day, one of the sisters was stabbed and killed by the other. It is believed that the whole villa after that particular incident transformed into a famous haunted place in Bangalore. Even paranomal activist have confirmed the series of spooky activities inside the villa.