As the ongoing controversy about Tandav bolsters itself with the nation being splintered into two factions, where stringently censures the mocking of the Hindu Gods while the other believes that given India’s state of democracy, a show must be kept to where it belongs, i.e. confined in an idiot box. 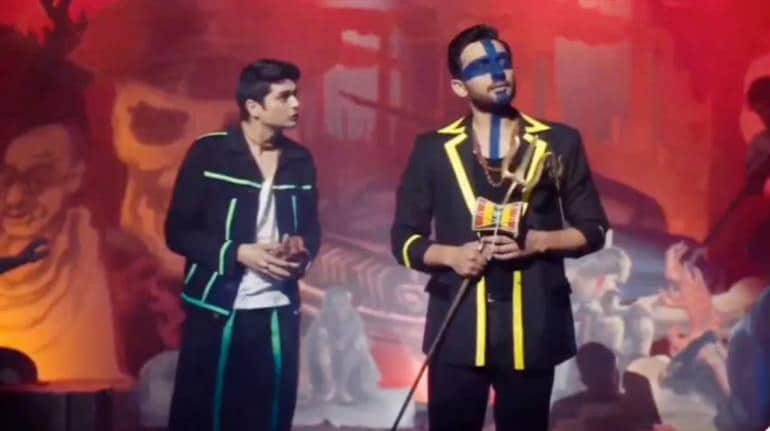 As actors and actresses have been vocal in the latest string of controversies surrounding Tandav, one of the starrers in the series, Sunil Grover, in one of his recent interviews has labelled the show as an act of fiction and also claimed that most of the shoot already transpired before the events took place.

Sunil Grover plays the role of Gurpal Chauhan, an enforcer in this political drama that casts Saif Ali Khan as the protagonist.

When pressed about the show’s stand on politics, he told Bollywood Hungama, “First of all this is work of fiction. Politics, of course, is a topic of conversation in our country.”

He also added, “The show was shot last year, so a lot of things in it hadn’t happened yet in real life. But they happened later. We discuss politics at home, it’s a part of our lives. Because we live in a democracy, people actively participate in discussions around politics and they’ll relate to the show.”

As for people who are still to be introduced to the debate, several BJP ministers have objected to the mockery meted out to the Hindu deities in the show. Manoj Kotak wrote to the I&B Ministry, seeking a ban on the show for such ridicule of Hindu Gods.

Another party leader, Ram Kadam, has filed a complaint at Mumbai’s Ghatkopar Police station. Kadam quoted to ANI, “Strict action should be taken against the actors, director and producer of the web-series”.

An FIR has been filed against Amazon Prime India’s head of original content, Aparna Purohit in Lucknow, producer Himanshu Krishna Mehra and an unnamed celebrity as per the latest reports. In the meanwhile, Saif Ali Khan has been placed in the midst of heavy security as the latest spate of events haven’t been friendly enough for the actor. 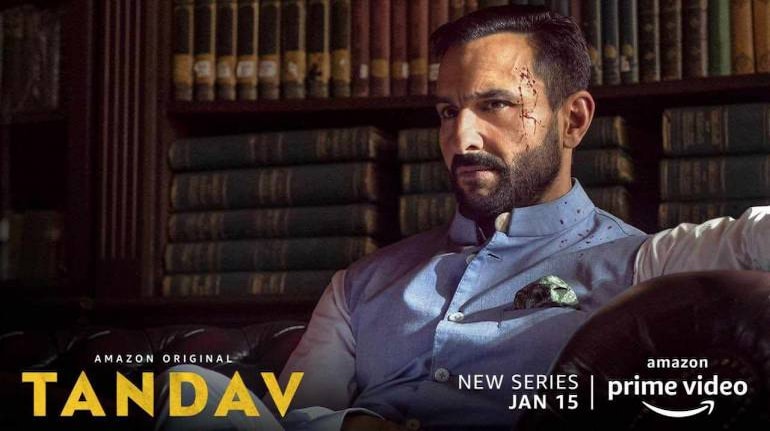 The charges on which the FIR has been filed includes prompting enmity between different religious groups, race, place of birth, making destruction, damage, or defilement of a place of worship or an an object held sacred. It also includes forgery for the purpose of harming reputation, statements that could bring public mischief, intent to threaten the unity, integrity, security or sovereignty of India and strike terror amongst sections of people.