Before 1947, two of the most prominent countries in Asia — India and Pakistan, were a part of the same country. However, ever since both the countries parted ways, the relations between the two countries have had a sweet and sour relationship.

Here, in this article, we bring you seven places in India and Pakistan that look exactly the same. Have a look: 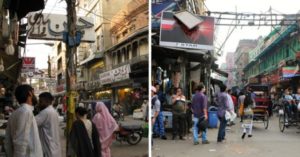 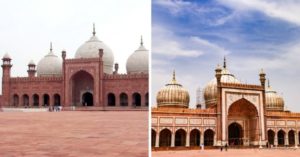 Jama Masjid is one of the most popular mosques in the world. It was built by Shah Jaha during the 17th century. During the same time period, the Mughal emperors also built a mosque in Lahore – Badshahi Mosque, which has three marble domes. 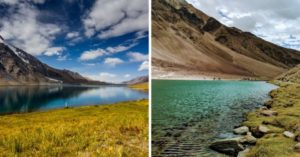 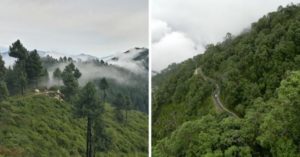 A gorgeous contonment town in Uttarakhand – Lansdowne, which is named after Lord Lansdowne, looks very similar to a place in Khyber Pakhtunkhwa. 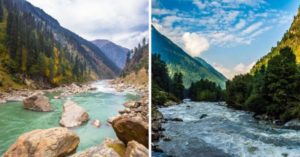 Parvati Valley, which is located in Himachal Pradesh, is popular place called Kasol, which attracts a lot of tourists from all around the nation. On the other hand, Neelum Valley is located in the Neelum district of Azad Kashmir. The Neelum valley has a similar view as the Parvati Valley. However, the Kashmir Earthquakar of 2005 had a devastating impact on the valley. 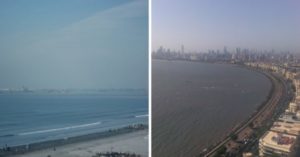 Marine Drive is one of the most iconic places in Mumbai. The beautiful architectural work makes it one of the favorite spots in the city. Pakistan also has a beautiful spot like the Marine Drive, known as Sea View of Pakistan. It originates from Karachi and goes till Ormara. 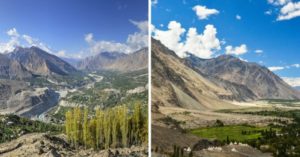