When it comes to famous Spin Bowler of South African Cricket team, the very first name that hit our mind is none other than Imran Tahir. Former cricketer needs no introduction to be honest because all most every cricket fan knows him. His brilliant Bowling during IPL for his team Chennai Super Kings still remembered by many. With his right-arm spin he has scared many big batsman throughout his Journey in cricket. 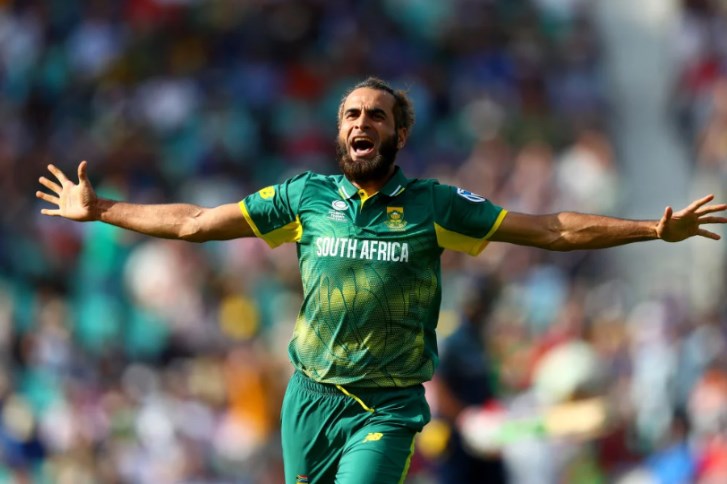 Surprisingly, most of the people are unaware of the fact that Tahir was not  born and brought up in South Africa but in Pakistan. Later he shifted to South Africa and country got the biggest bowler of all time.

Imran Tahir has played for his country in all the three formats at an international level and has earned fame and recognition world-wide. Imran Tahir is the only South African Cricketer who has taken wicket in One day International World-Cup at the age of 39.

Almost everyone is aware of his cricketing career but very few people are aware of his personal life. so in this Article, we will get to know about beautiful Love story of Imran Tahir. 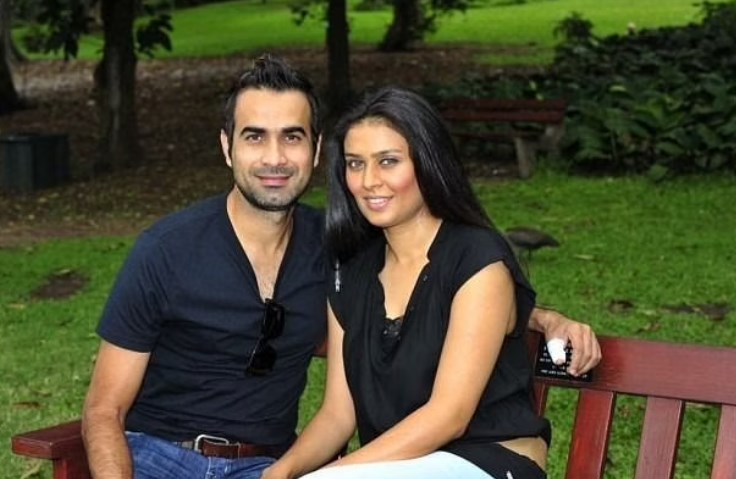 In 1988, Imran headed towards South Africa in order to play series for Pakistan’s Under-19 cricket team. There he met Sumayya for the very first time. At that time Sumayya used to be a professional model. Tahir fell in love with Sumayya in their first meeting only but summaya felt nothing from her side.

After series was completed , Tahir headed back to Pakistan where she started missing Sumayya and in order to meet her again and again he started going to South Africa more often. Later, Sumayya started realizing that the cricketer is having feelings for her and they both started dating each other.

After dating for some time, the love-birds decided to tie knots but they both lived in different countries and both of them were having attachment with their respective countries. On one side, Tahir was trying hard to make his place in Pakistan’s Cricket team and on other side Sumayya didn’t wanted to leave her country. In order to marry the love of his life, Tahir made up his mind and decided to leave Pakistan. He shifted to South Africa and got married.

Imran and Sumayya tied knots in 2007 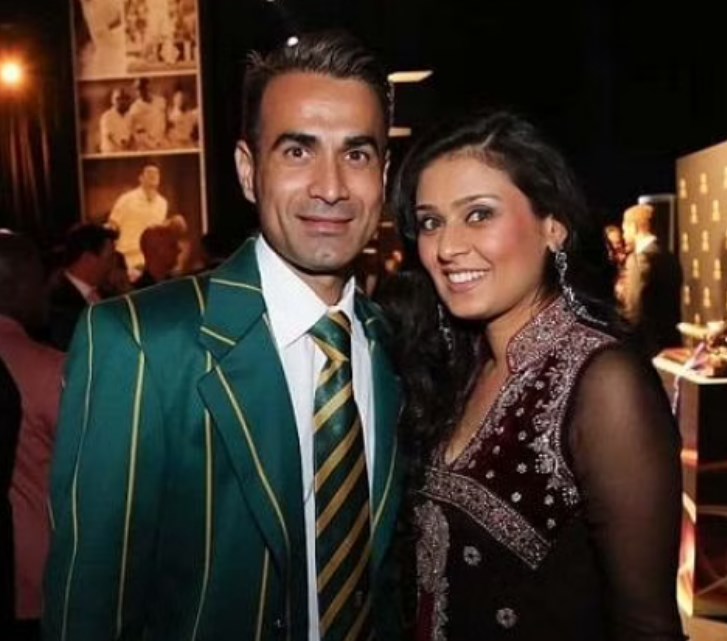 In 2006, Imran decided to leave Pakistan permanently and got married to sumayya at grand event in 2007.  They both are now blessed with a boy named Gibran. Gibran was spotted cheering his father in many seasons of IPL. 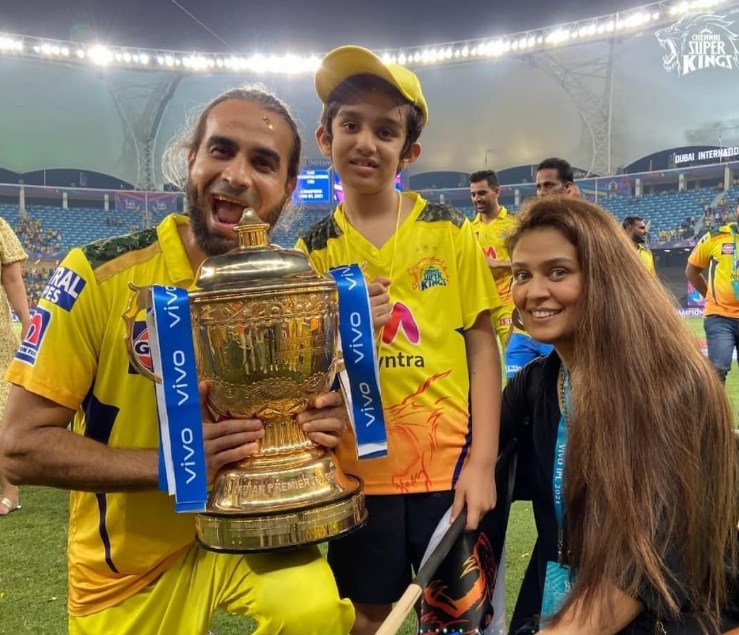 Bobby Deol’s Wife Is Way Hotter Than Many Bollywood Actresses

Bobby Deol's Wife Is Way Hotter Than Many Bollywood Actresses