Former Indian Cricketer, Amit Mishra who was known for astonishing bowling and taking wickets of the world’s best cricketers around the world, has been quite active on social media. He never fails to amuse his fans and followers with his humorous, and critical opinions on several issues including sports.

More than 1.4 million people follow Mishra on Twitter, and his following is increasing with the speed of light because of his fitting replies, humble acts, and down-to-earth nature. Amit Mishra is supporting Team India in every way possible on social media, from expressing support to responding to detractors Mishra Ji has gained a lot of popularity lately. 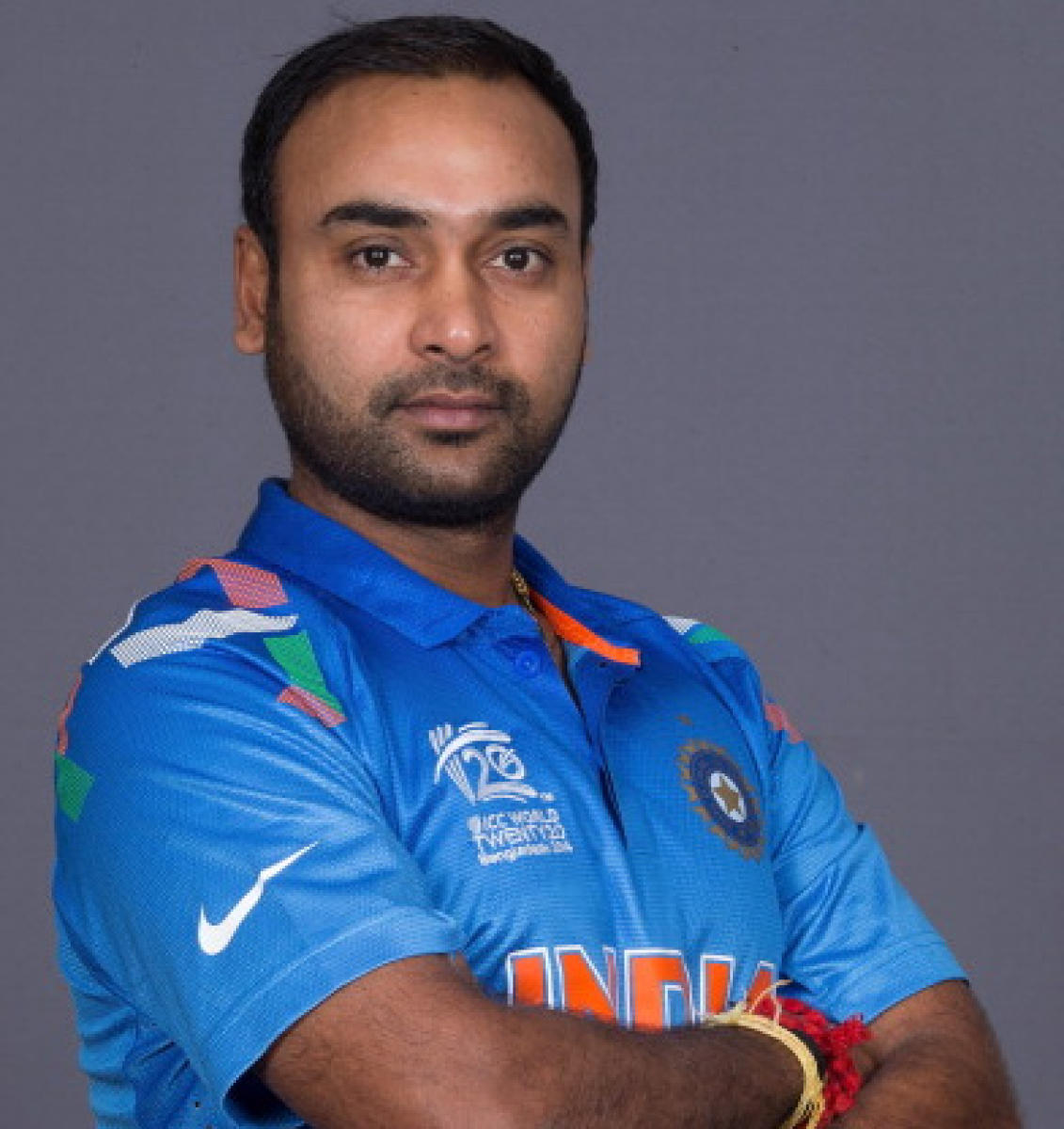 Unlike many other cricket players, Amit Mishra loves to engage with the crowd and frequently speaks to them.

This former India leg spinner marvelously clean bowled several top batsmen throughout his career with his googlies, but he recently surprised a fan with a humble act.

The bowler was asked to give Rs 300 by a fan as he wanted to take his girlfriend out on a date.

After that, his tweet went viral, with many people reacting to it. So, let’s find out what happened:

Recently, Amit posted a video featuring Suresh Raina applauding him for a catch the all-rounder made while representing the India Legends in the Road Safety World Series 2022 semi-final match.

Mishra expressed his love and respect for Raina, who on Wednesday had a superb fielding effort that hit the nostalgia. He seems to always be in the game and brilliantly demonstrated his flexibility by making a spectacular catch to evict the Australia batsman. Mishra uploaded a similar video and wrote:

“Bhai @imraina, can I borrow your Time Machine? It’s mesmerizing to see you field like old times.”

Bhai @imraina, can I borrow your Time Machine? It’s mesmerising to see you field like old times. 😇👍 https://t.co/5YIvJAKELW

Soon after he published the tweet, Mishra received a reply to his tweet from a netizen asking him to contribute 300 rupees so that he could take his girlfriend on a date.

On September 29, he tweeted in response to Mishra’s tweet in which he also provided his UPI ID.

To Everyone’s Surprise, Mishra transferred 500 rupees into the user’s account

He uploaded a screenshot of it on Twitter with the following caption,

“Done, all the best for your date.”

The user thanked Amit Mishra after receiving the payment and said,

“Thank You sir for this gift love u sir”

Amit Mishra received a lot of appreciation for his humble gesture and a lot of people reacted to these tweets.mesmerizingyour

Amit Mishra is one of the oldest active players at the moment and he last competed for Team India in 2017. His last ODI match was in 2016 against New Zealand, while his final Test appearance was in the renowned Chennai Test against England. He last played in a T20I against England in 2017.

After being dropped, he continued to play regularly in the IPL and was there for the Delhi Capitals from 2018 to 2021.

Hollywood Celebrities And Their Love For Indian Cuisine