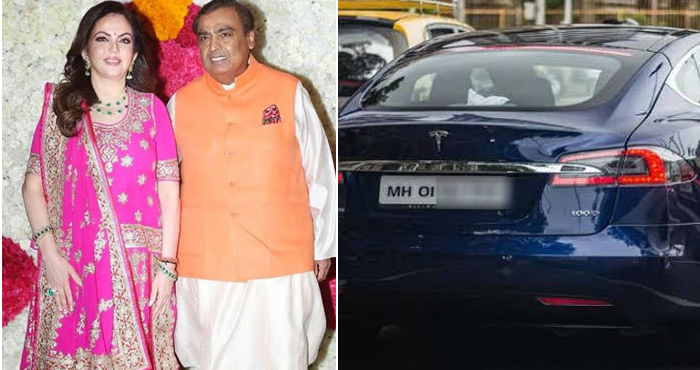 Elon Musk, the genius he is bought about a revolutionary invention that changed the concept of vehicles and travel forever. His invention of successfully coming out with the automatic car that operates on charge took the industrial world in a haze. Tesla has been a thriving roar since it’s the discovery and has not had to worry about the buyers as they can in like a swarm of bees. This example of electric cars that can drive itself around has another upper hand. That is, even though it looks premium class it easily accommodates itself within the budget of luxury cars. However, even after repetitive tries, Tesla is still to launch itself in our country. 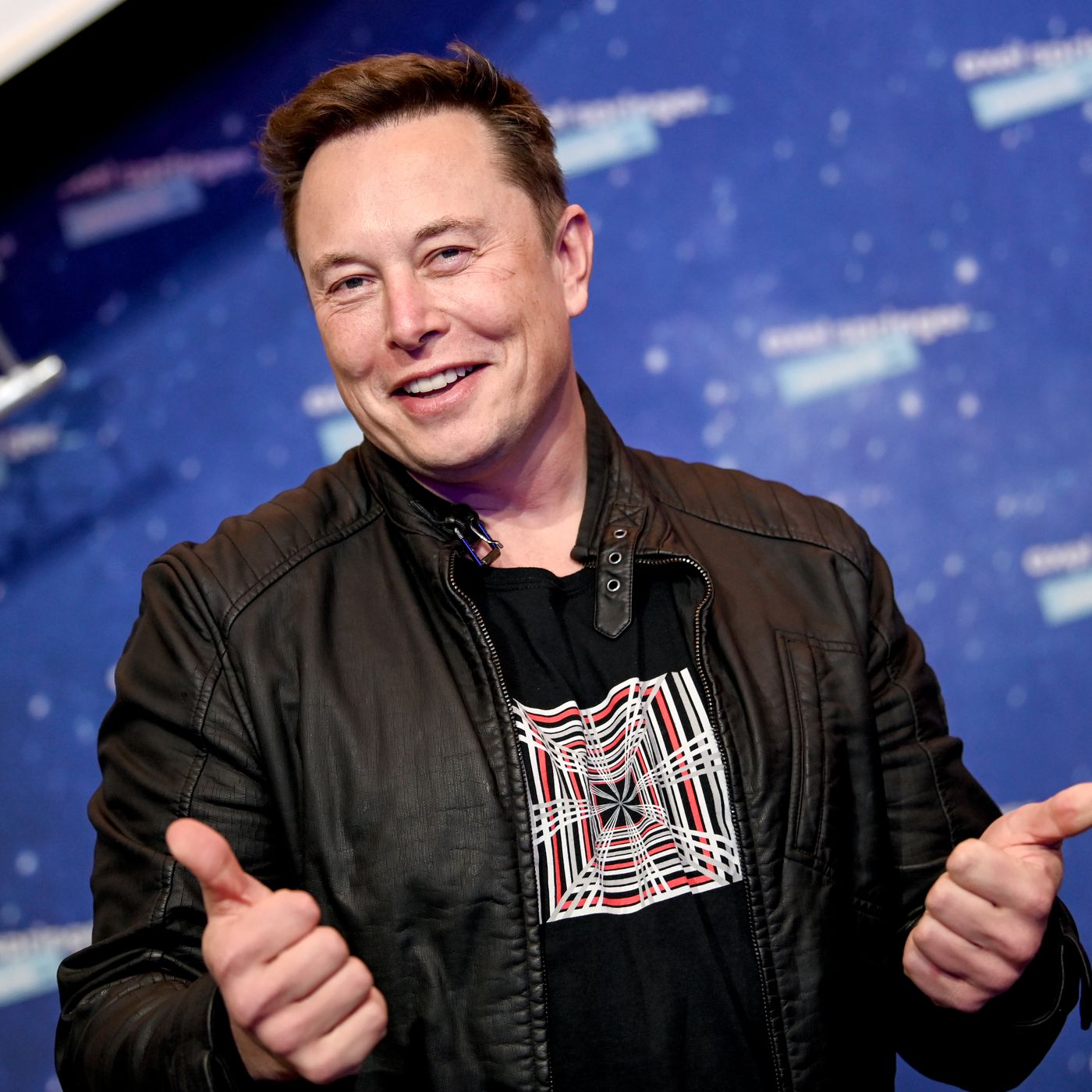 But, do not for once think that this has stopped some Indians from being their hands in it. Today we will take a look at 4 Indians who possess a Tesla irrespective of the increase in the base price due to import duty and tax. 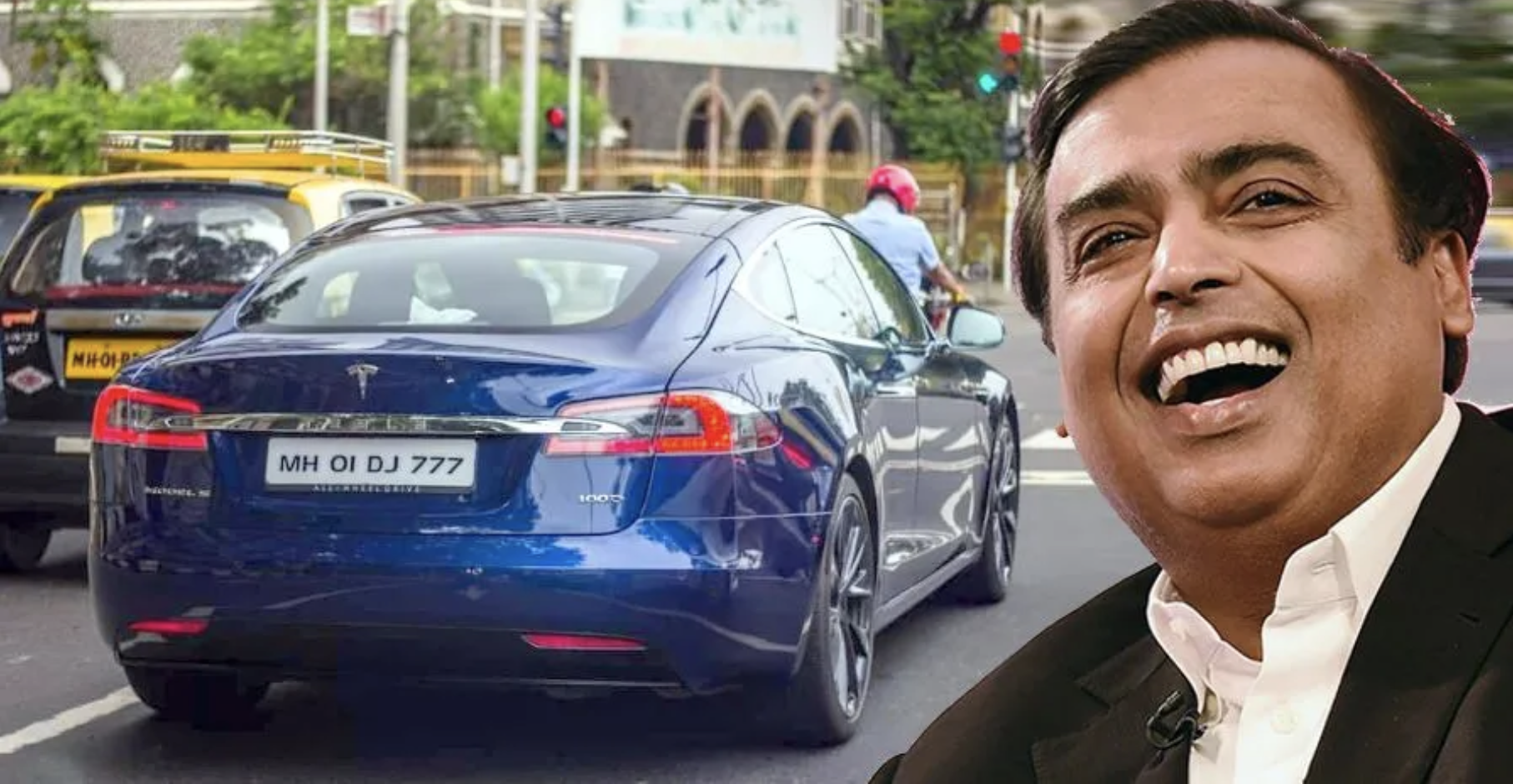 For the Ambani family, money has never been an issue that has stopped them from claiming something they want to own. That is how life is when you are the richest man in a country. We all are familiar with the lavish luxury house, Antilia, that is the abode to the family. This 23 storeyed high rise has a garage that has a total of 168 parking spaces. It is useless to count the number of cars that there are in the basement of the family. But, we do have a fair share of the brands. Tesla was a new addition to the fact garage of Mr Ambani. The Tesla in his possession is the Tesla Model S (specifications: 423 PS of power and a massive 660 Nm). The car possesses the ability to go from 0 to a speed of 100 km in 4.3 seconds and can run up to 495 km on a full charge. It’s the highest speed is limited at 250 kilometres an hour. 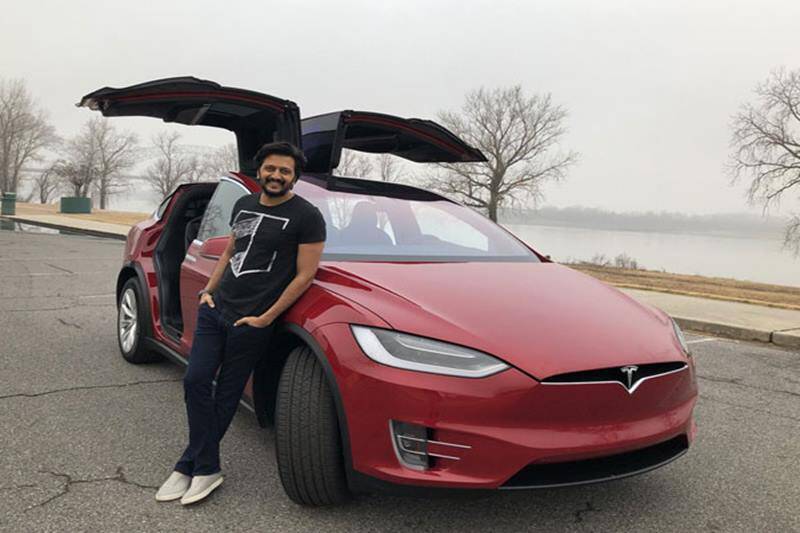 The Bollywood actor has always been obsessed with gadgets and cars and that is no surprise. Owing to that, his wife surprised him by gifting the love of her life a Tesla Model X for his 40th birthday. The actor soon exclaimed that he felt like a 20year old at the surprise. The eco-friendly electric car is distinct from all the other models due to its availability of space. The red beast is a seven-seater which makes it a family car. As per the specifications, on a single charge, it can cover a distance of 475 km and can hit the speed of 100 from 0 in a matter of 3.2 seconds. 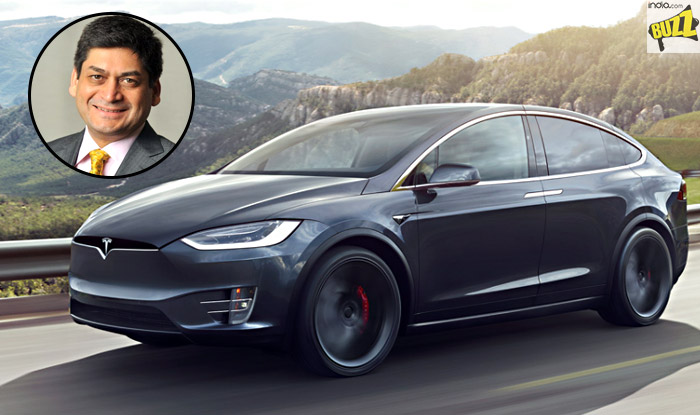 The third on the list to have this exotic car is none other than the famous business tycoon Prashant Ruia. He is the CEO of the Essar Conglomerate and owns the model which Ritesh was gifted. He owns the blue Tesla Model X. The car, however, had to be privately imported back in 2017 and was a beast on the road. The car has two inbuilt engines dedicated to the front and rear respectively. 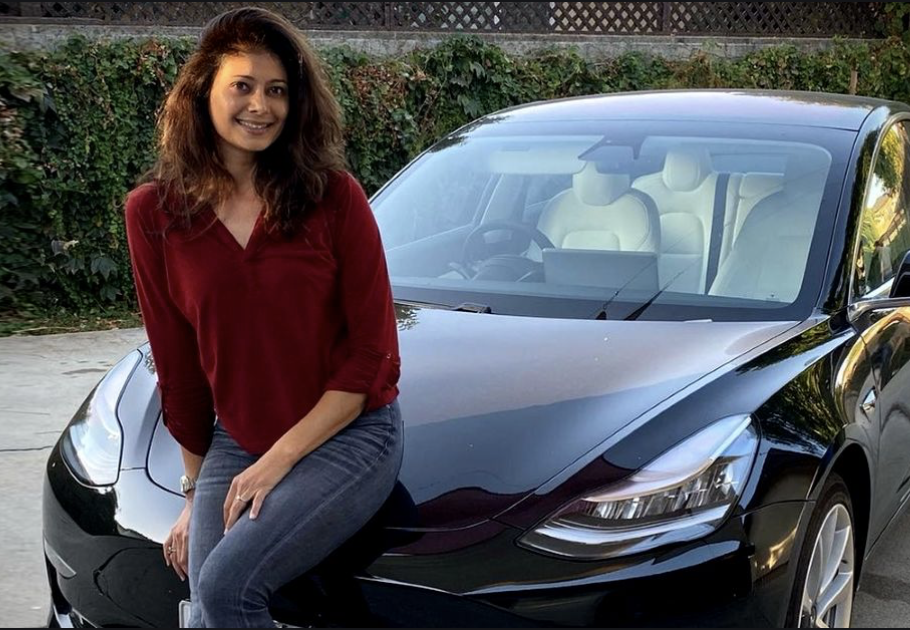 The only woman on the list who owns a Tesla is former actress Pooja Batra. She, however, had it easier as she purchased it in Los Angeles which had her off the hook of paying a duty fee. Pooja owns the most popular and affordable model of the company which is a Model 3. The specifications include it’s the highest speed at 200 km and also mention it covering the ground of 376 kilometres once charged. It takes around 5 seconds to reach the speed of 100 from 0.