A sibling is always special irrespective of the fights, tantrums, altercations, disputes that we all have amongst ourselves. The love and the bond that siblings share will never ebb away with time and will only grow with time.

Our favourite cricketers also have siblings who aren’t being heard of much and yet plays an influential role in their life. In this story, we will be looking at unheard siblings of our very dear cricketers. 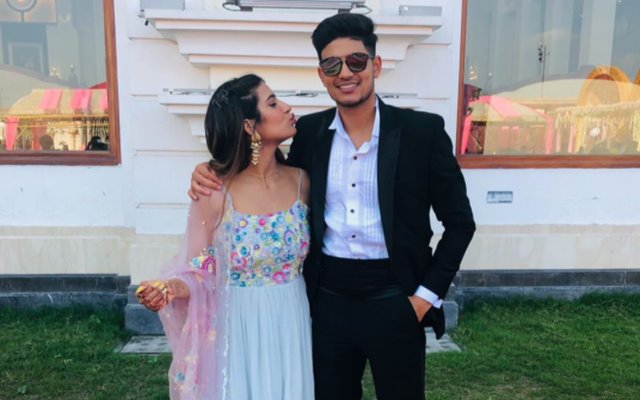 India’s new opening sensation, Shubman Gill is from Fazilka and was born in a family of farmers. It is rumoured that his father wanted to become a cricketer himself but had to relinquish his dream due to circumstances but he ensured the fact that Shubman goes on to play for India. His sister Shahneel Gill always supported him and inspired him to grow. 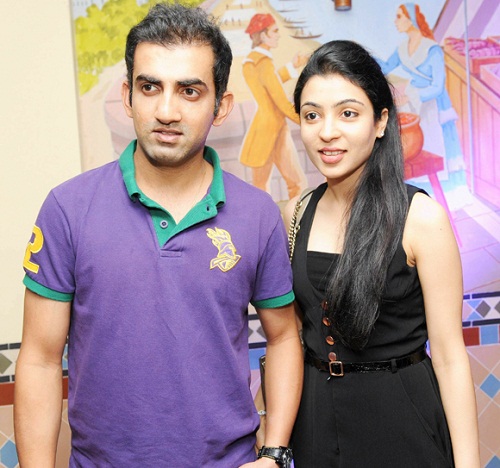 Gautam Gambhir played a significant role in the two World Cup finals that saw India lifting the silverware in stunning fashion and he was also one of the outspoken cricketers, India ever had. Gambhir confessed that he always found a best friend in his sister, Ekta and whenever he felt low, it used to be his sister who used to inspire him with a pep-talk. 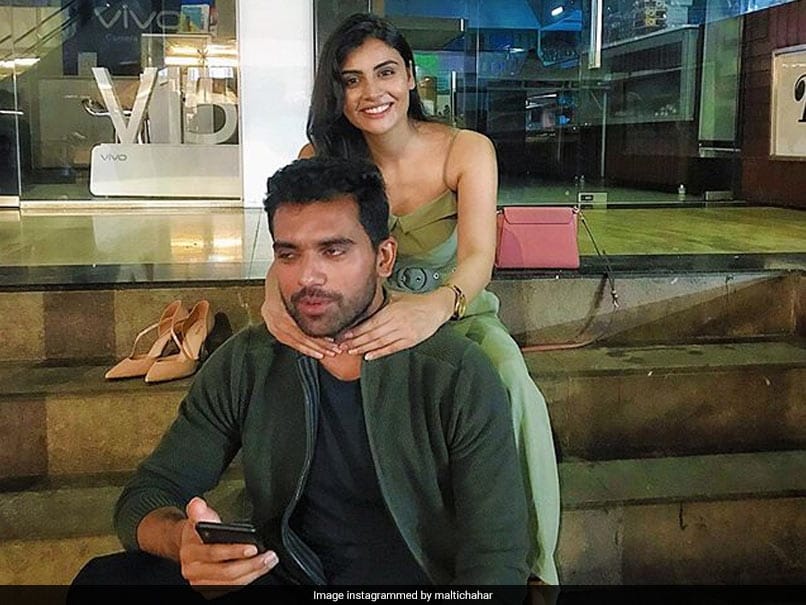 Deepak and Rahul Chahar are cousins as they play for different franchises in IPL. It was also a spectacle to cherish when Deepak dismissed Rahul Chahar in the IPL final in Hyderabad. Their sister, Malti is a model turned actress who also was the second runner-up in FBB Femina Miss India Delhi 2014. She was also a participant of Miss Photogenic and Miss Sudoku. 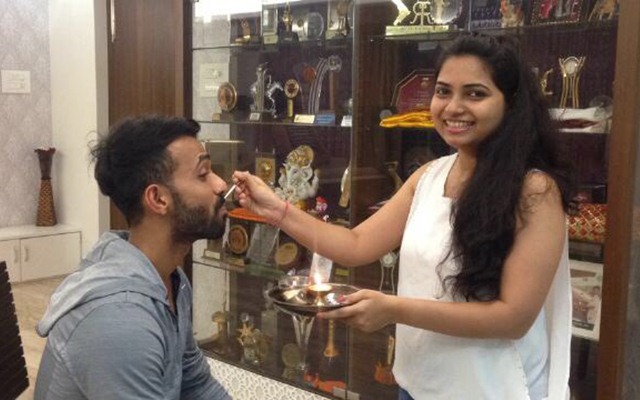 Ajinkya Rahane, the vice-captain of the Indian Test team recently came under fire for unable to live up to the expectations that were strapped onto him. He shares a very deep connection with his sister, Apurva Rahane. They have always managed to inspire each other. 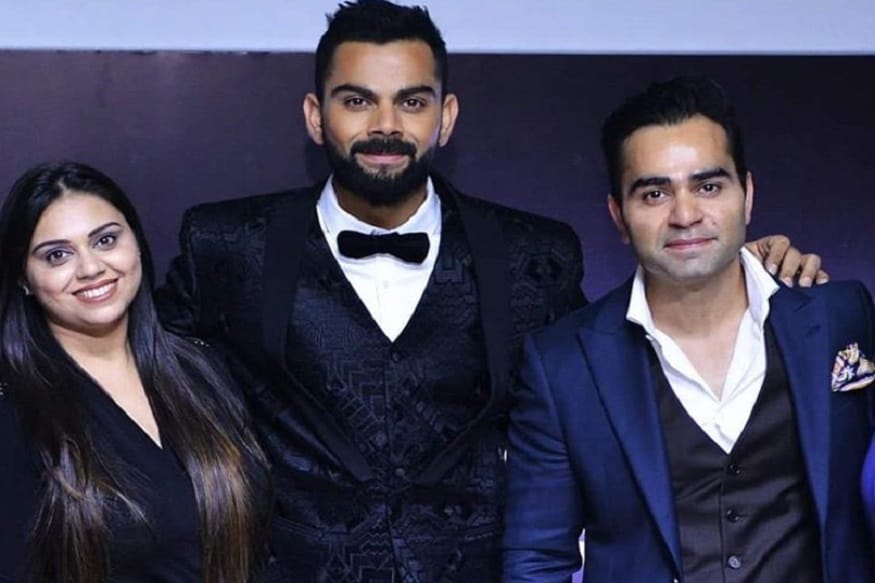 The Indian captain shares an extremely special bond with his sister, Bhawna Kohli. In his entire journey from being an uncouth rebel to being the captain of India, Bhawna has always supported him. 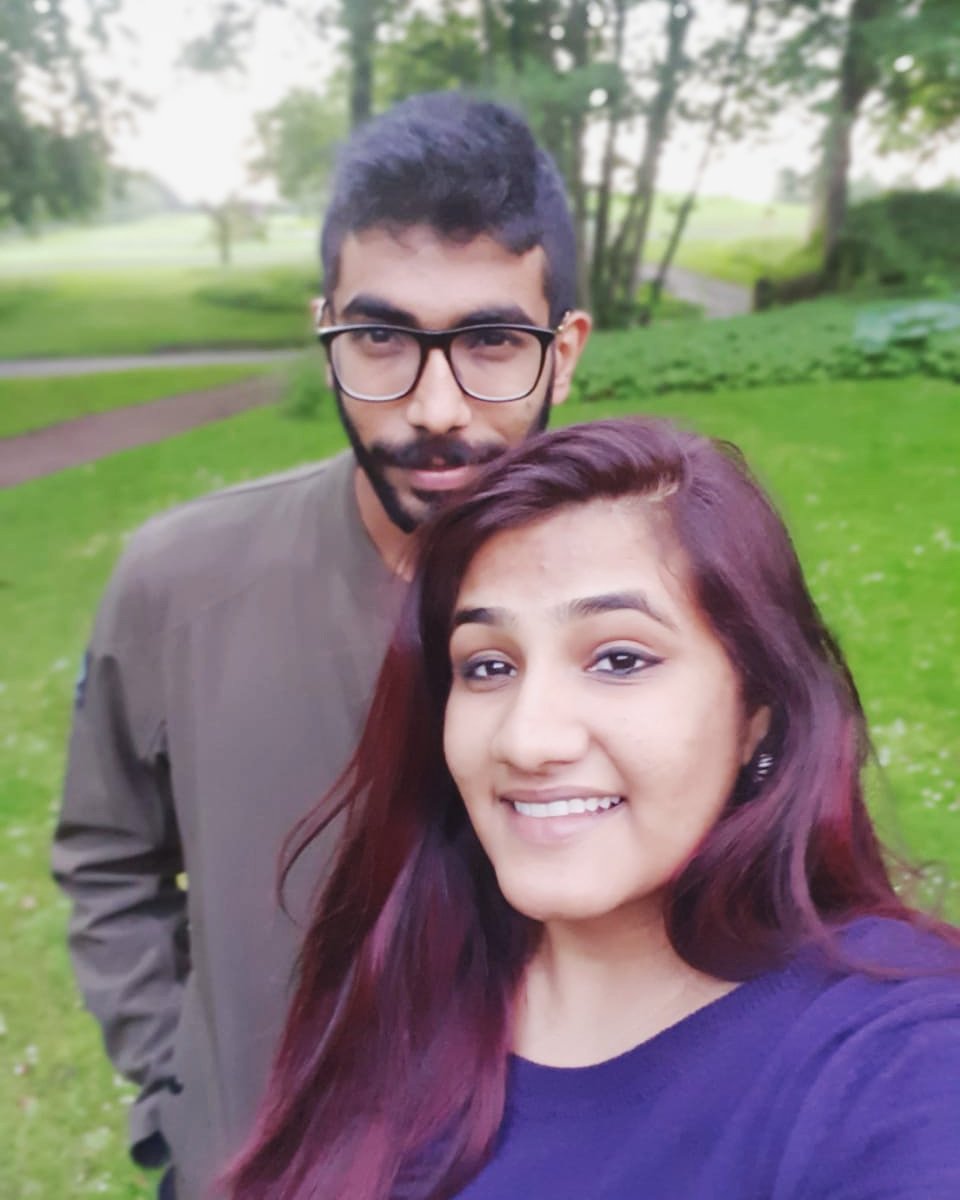 The yorking specialist in the Indian bowling ranks, Jasprit Bumrah was always inspired by his sister Juhika Bumrah. On social media, there have always been talks of the dup being extremely close. 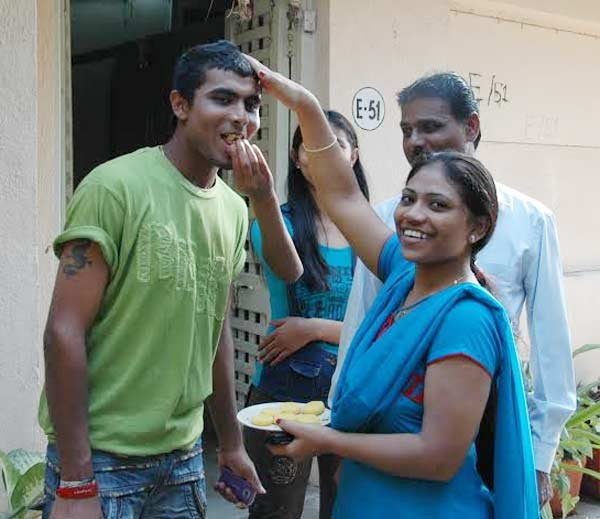 Jadeja is one of the finest all-rounders in Indian cricket at the moment and has eventually established himself as an indispensable part of the team. Jadeja lost his mother when he was only 17 years old. After her demise, Jadeja was taken care of by his sister, Naina. She took the profession of a nurse that helped Jadeja to achieve his dream of playing cricket. 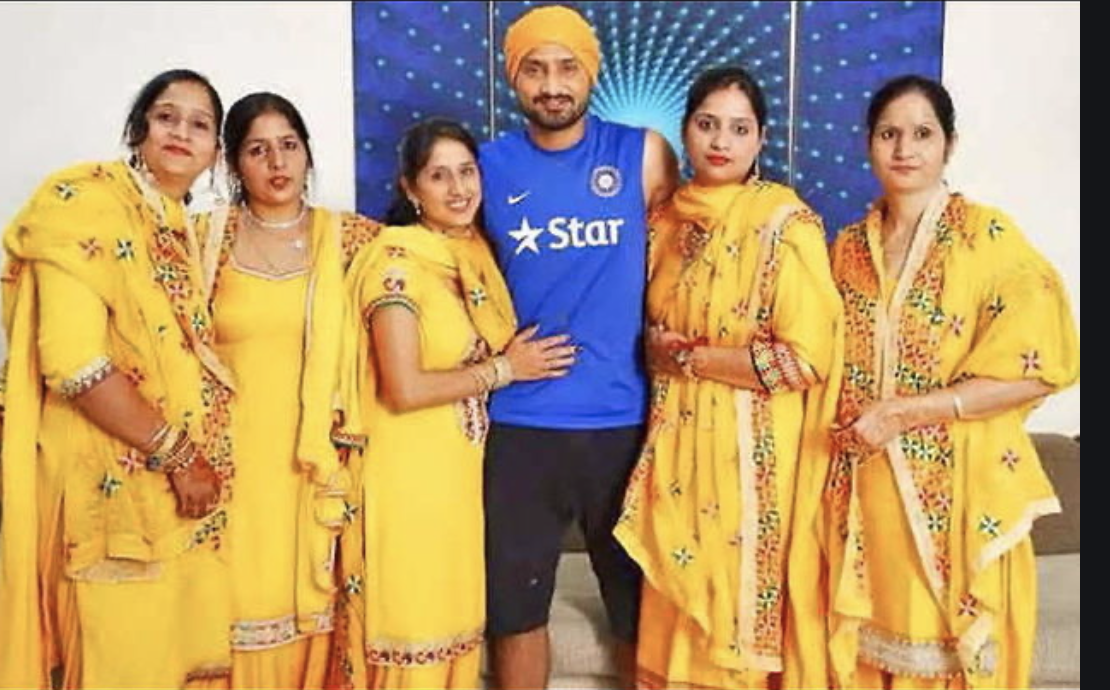 One of India’s iconic off-spinners, Harbhajan once decided to give up on his dream of playing cricket for India and become a cab-driver in the States. It is said that his sisters helped him make a comeback for the national team. 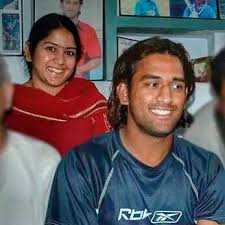 Mahi and Jayanti Gupta shared an extremely special bond between themselves and the way the duo helped each other to succeed in life is an awe-inspiring story. 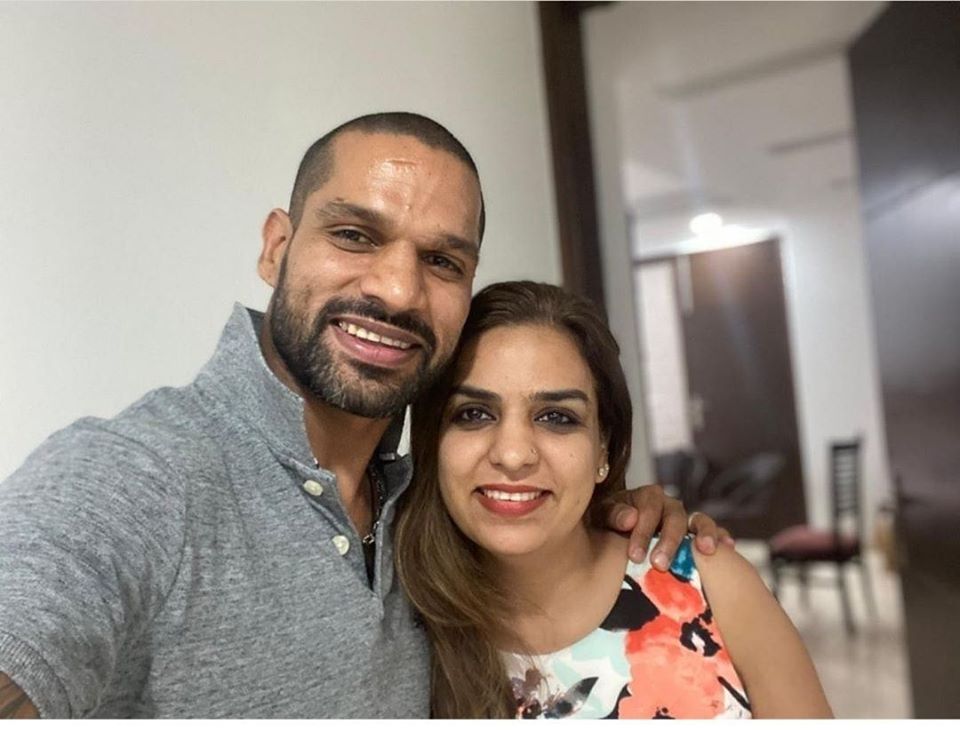 The Gabbar of the Indian cricket team is known for his love and affection towards his sibling, Shrestha. He is extremely friendly with his sister and the duo is one of the cutest brother-sister pairs in the Indian national team.