As we all know, Elon Musk loves to stay in the headlines and recently he became the talk of the town when he fired some top executives after taking over the site. The executives who were sacked include Parag Agrawal who used to be the CEO of Twitter.

Parag Agarwal has Indian origins as he was born in Ajmer and studied at IIT Bombay and afterward, he moved to Stanford University.  Elon Musk’s decision to fire Parag, indeed, gave a rise to numerous controversies, and surprisingly amid all this, Musk has now teamed up with another man of Indian lineage Sriram Krishnan who is his close business associate. 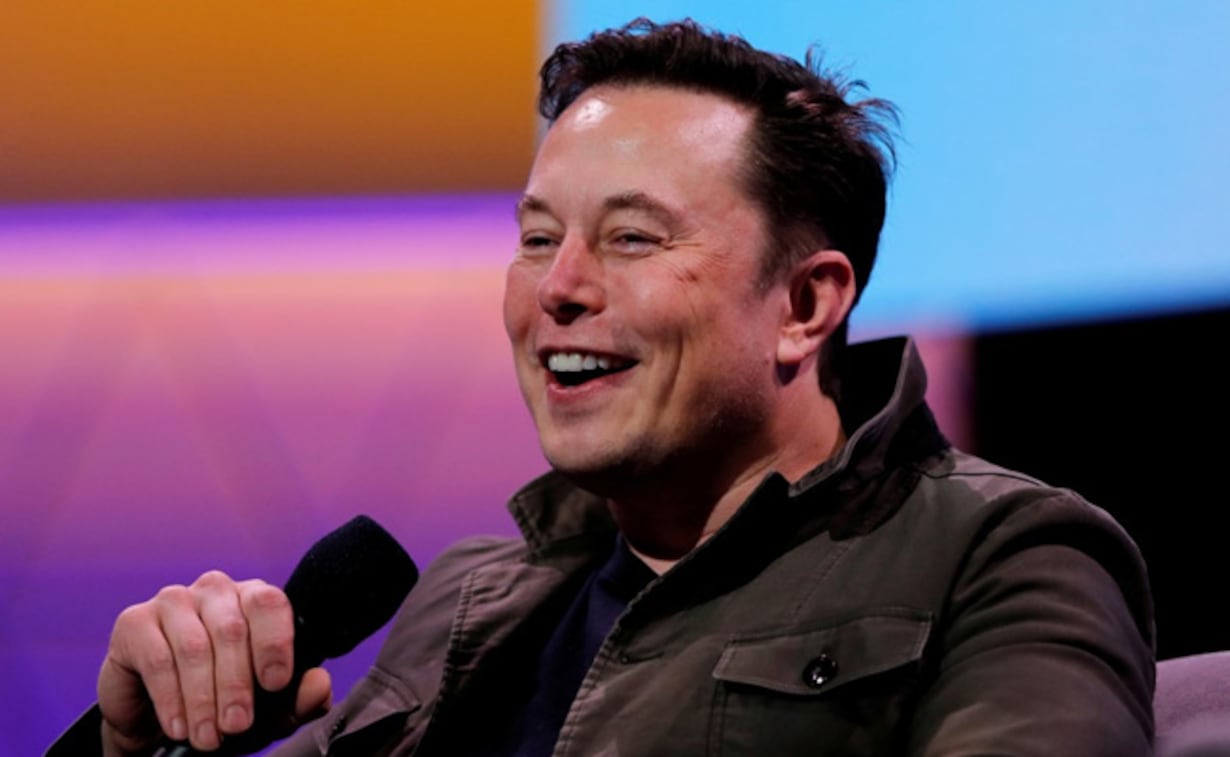 Reportedly, on October 30, Musk flew to New York, Krishnan and others were holding the fort in Twitter’s San Francisco headquarters. Krishnan posted a picture of the office on Twitter, on October 31, and said that he was “helping out” Musk “temporarily”.

“Now that the word is out: I’m helping out @elonmusk with Twitter temporarily with some other great people. I (and a16z) believe this is a hugely important company and can have a great impact on the world and Elon is the person to make it happen”

The mystery man also invested in Musk’s buyout of Twitter.

Sriram Krishnan is 37 years old and he was born in Chennai, India 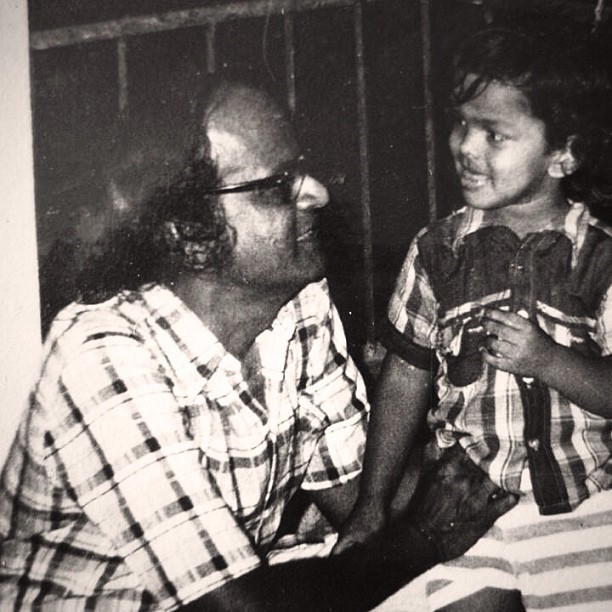 He belonged to a middle-class Indian family

Reportedly, Krishnan’s father used to work in the insurance sector and his mother was a homemaker. He was born in a “typical middle-class Indian family”. 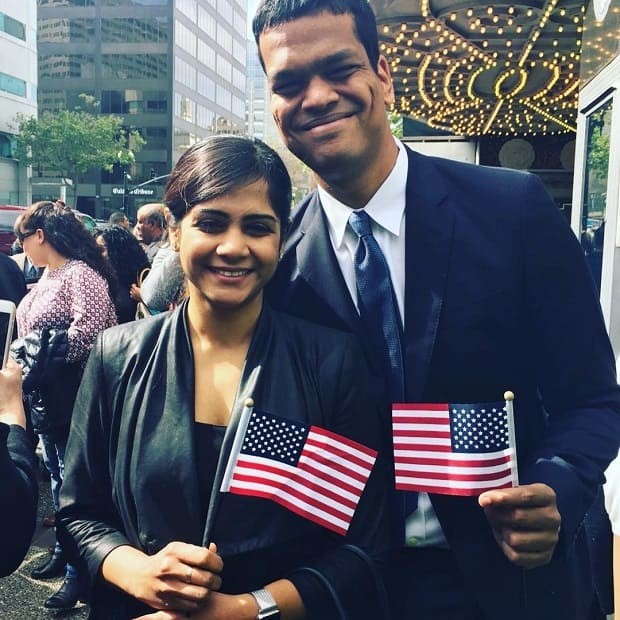 In 2007, he began working with Microsoft for the Windows Azure division. He started his astonishing career as a program manager for Visual Studio. Sriram created the Facebook Audience Network which is a competitive platform for Google’s ad technologies while working at Facebook (Meta). 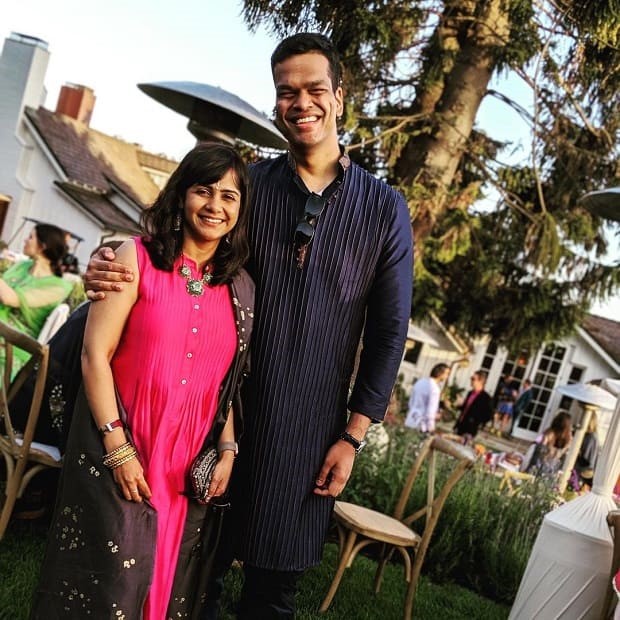 According to an NYT, Sriram and his wife met in college back in 2003, while studying software engineering. They first met virtually in a Yahoo! chatroom for a coding project. As of now they live in San Francisco’s Noe Valley neighborhood and are blessed with a daughter and a little son. 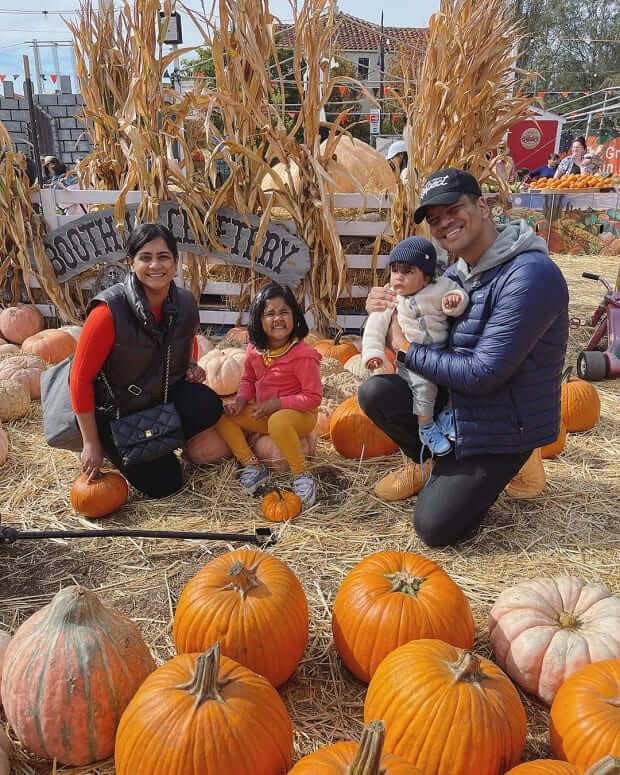 Mr. Krishnan’s investments include 23 investments so far, the most recent being on October 4, Seed Round for Lasso Labs. Sriram Krishnan has a website of his own where he states that he is “interested in the intersection of consumer tech and crypto.

Mr. Sriram also serves on the boards of companies like Hopin, Bitski, Polywork, and his investments include Atlys. 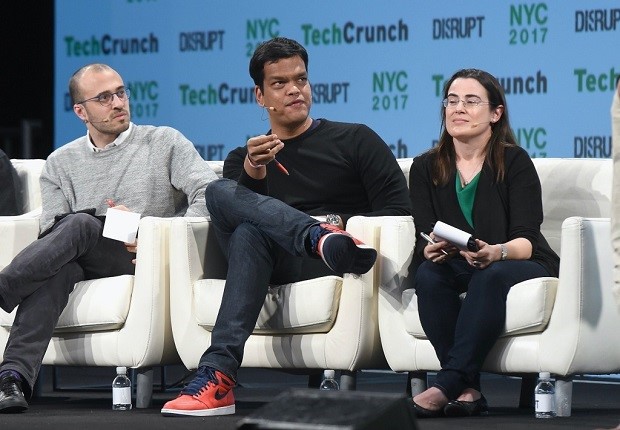