A few of us Indians have this weird fascination towards serving foreign people, still finding it hard to believe that it is no longer a colony of those whimsical Brits who believed in calling themselves the self-proclaimed owners of the world.

In this story, we will be looking at ten places that will not bow down to Indians but will offer the most sycophantic service when foreigners will come over. I really find it hard to believe that this kind of discrimination is still being allowed under our very noses. Not only must they be banned but serious legal punition must be contemplated for these people who still believe that India is only born to serve aliens. 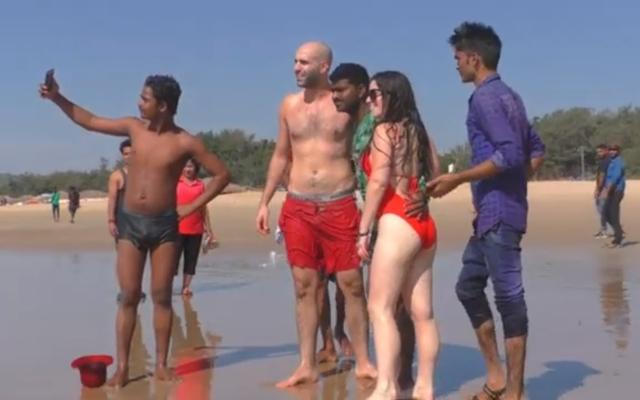 Hiding their ability to ramp up security, a few owners of these beaches which are only meant for foreigners claim that they do not allow Indians because they ogle at the foreigners. It has a very simple solution though. In spite of breeding racism, invest money in security, and such behavior can be stopped. Unfortunately, these Indian owners always want to fill their pockets and continue with their generic hatred for the citizens of the nation. 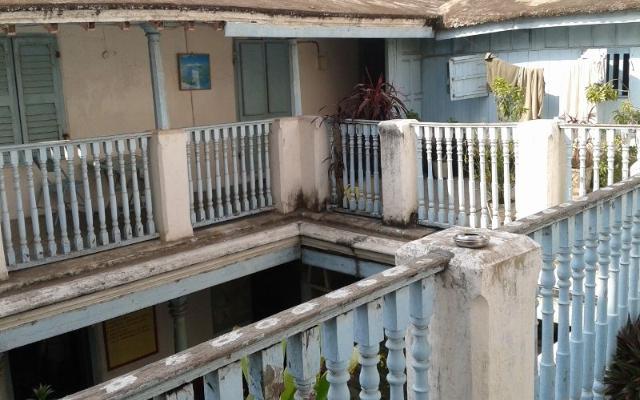 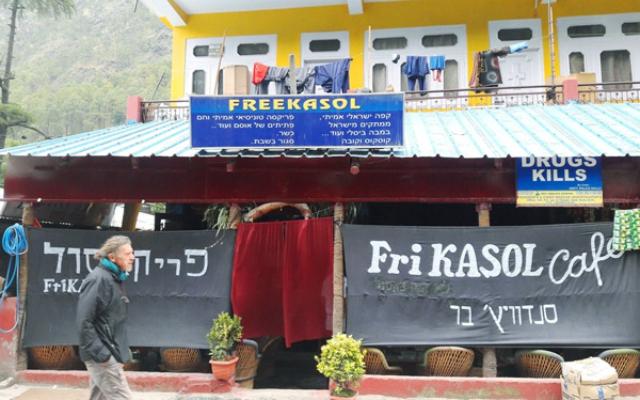 Though this café is good at denying allegations, however, they are not good at serving Indians. Once again, another discriminating café that believes in filling platters for foreigners is extremely hesitant to serve Indians. Sorry to say, but I believe foreign skin may contain some petrichor that tickles their rotten olfactory senses. 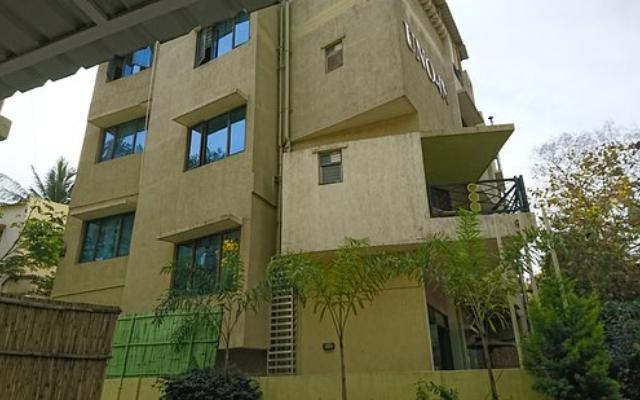 Justice was meted out in the most gruesome ways as Uno-in refused to serve Indians. Greater Bangalore City Corporation banned this hotel for only serving Japanese people. Another predator of Asian kinks? What would you say? 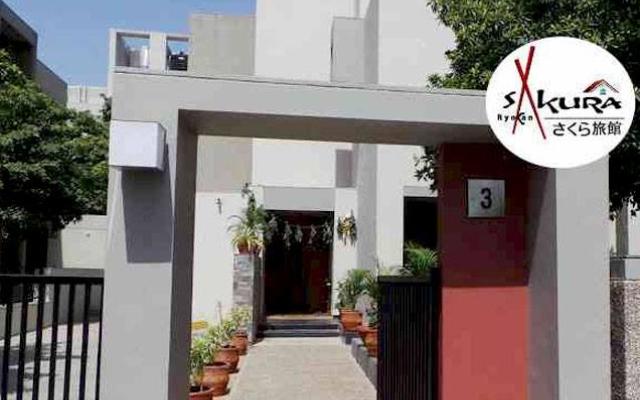 This fascinating Japanese-styled name of the restaurant shall not fool you because if you are an Indian, thank you, you will not enter. However, once again they hid their ability to ramp up security and claim that an isolated incident of a group of men teasing a north-eastern girl led to this decision, and yet they will not beef up security. 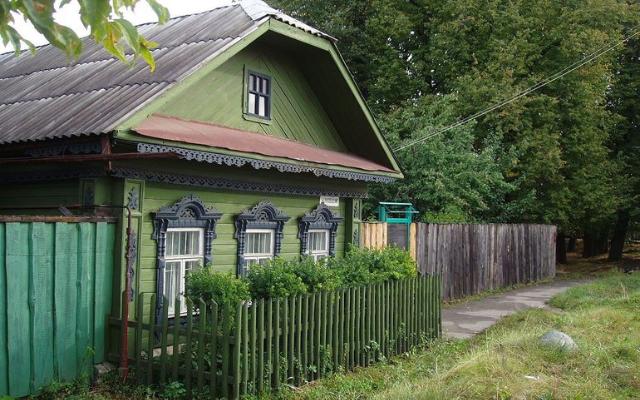 This is a residency that houses Russians who work in the Kundankulam Nuclear Power Plant Project. The colony has residential houses, clubs, hotels where Indians aren’t allowed. 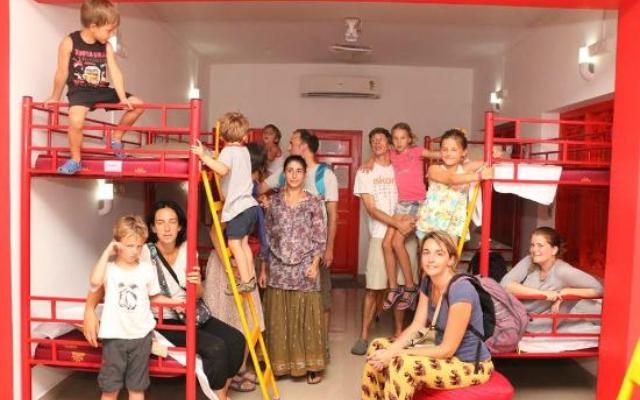 As the name suggests, this hostel will not offer any colour of lollipops to you if you are an Indian. It is believed that Indians who hold foreign passports are educated enough to not tease or ogle at a girl opting for a mixed dorm. Unfortunately, Indians who hold a certificate of education are still illiterate. 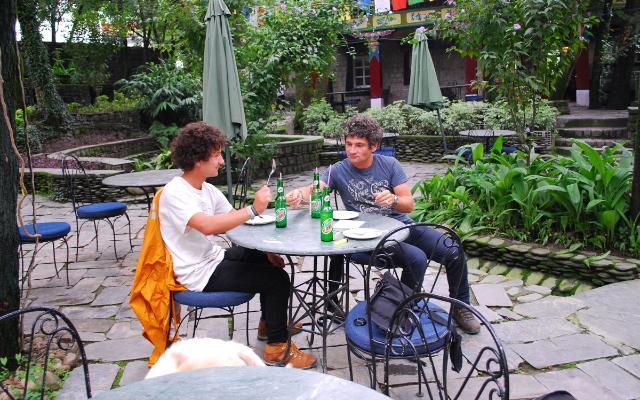 Tucked away in the idyllic valleys of Dharamsala, Norbulinka café is a discriminatory hell that will not serve you anything if you resemble a trait of an Indian.

This island is protected by the Sentinel Tribes and is deemed as a sanctuary for the tribes, especially after the 2004 Tsunami. 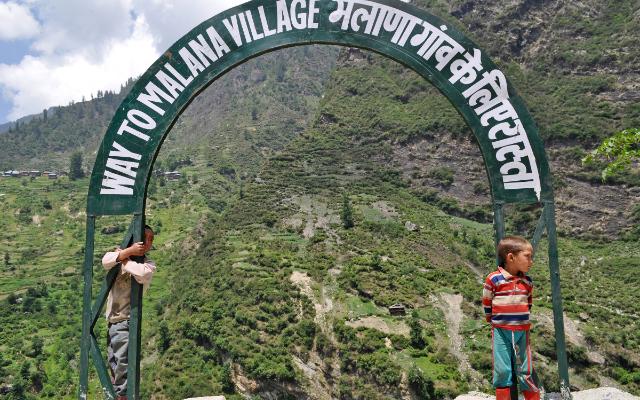 Malana is an ancient village in Himachal Pradesh that was established by Alexnder the Great in 326 BC. This residency is exclusive only to the local tribes and outsiders aren’t allowed.

A Troll Called Big B “Buddha” And Got A Fitting Reply