List Of Bollywood Actresses Who Embraced Motherhood In Young Age

Being a mother is a full-time job and when it comes to the movie industry, it gets even tougher. However, this didn’t keep some of the Bollywood actresses to embrace motherhood at a young age. These actresses became mothers at a very young age but proved that they can manage everything on their own.

Here, in this article, we bring you a list of all the actresses who embraced motherhood at a very young age. Have a look: 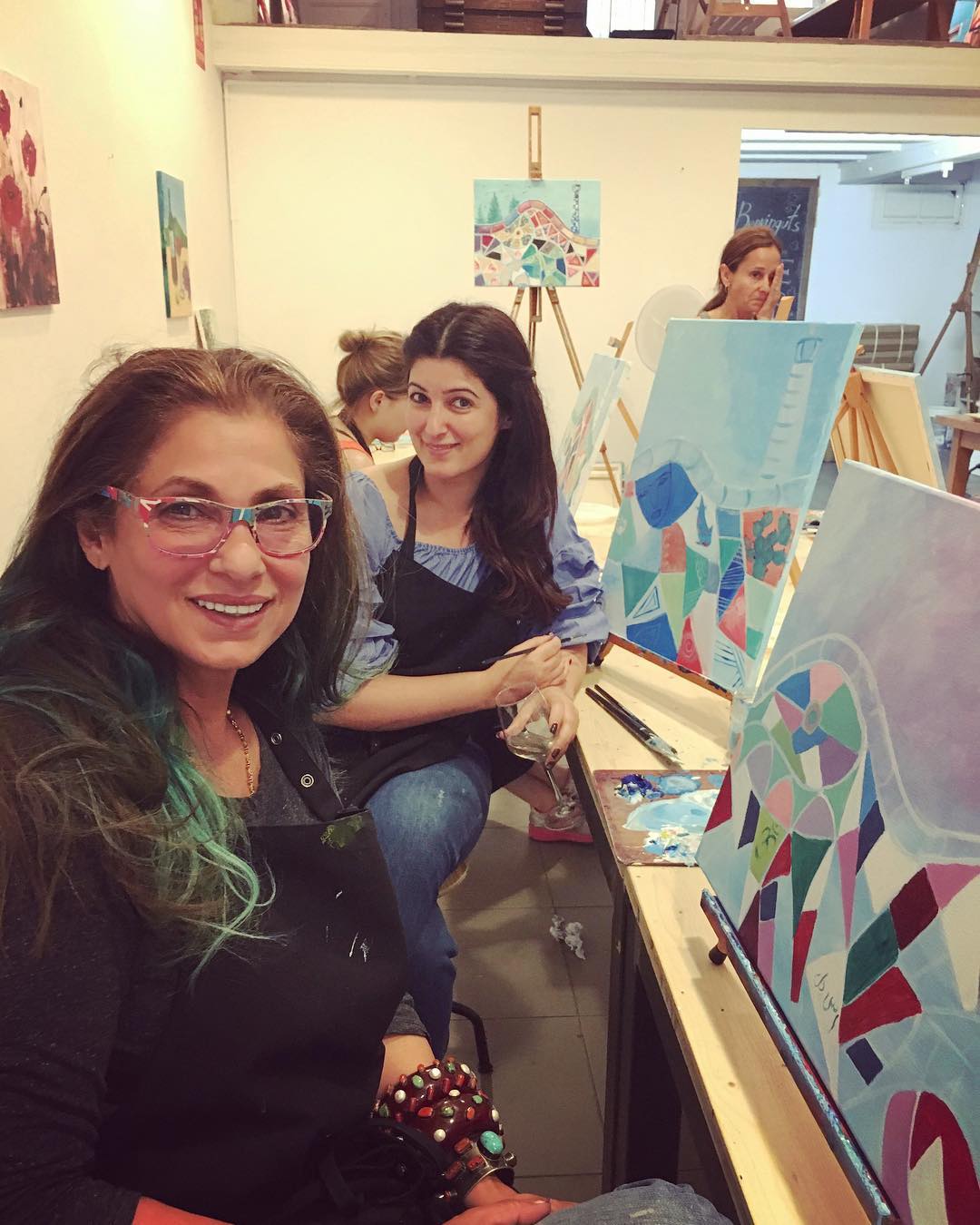 Dimple Kapadia is one of the very few lucky fans who got the chance to get married to their celebrity crush. The actress was only 16-years-old when she tied the knots with the biggest superstars of that time, Rajesh Khanna. And was only 17-years-old when she embraced motherhood and gave birth to Twinkle Khanna. 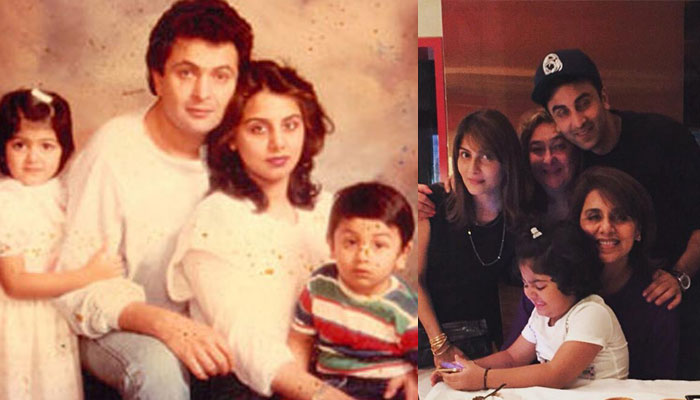 Believe it or not, Neetu Singh was only 14-years-old when she started dating Rishi Kapoor. The couple tied the knots as soon as the actress turned 21. The couple was blessed with a daughter, Riddhima Kapoor a year later when Neetu was 22-years-old. At the age of 24-years-old, Neetu Singh gave birth to Ranbir Kapoor. 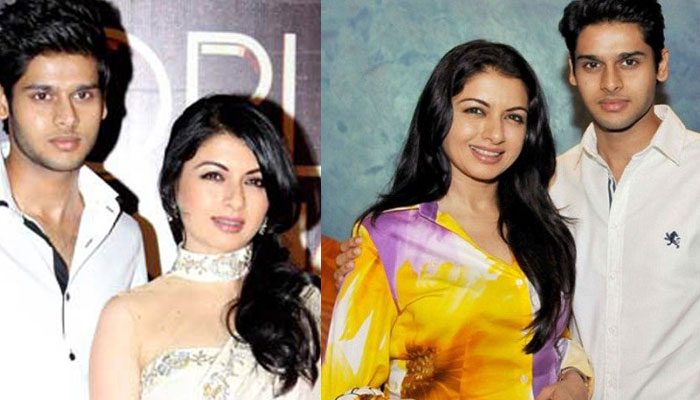 The actress, who made her Bollywood debut with the one and only Salman Khan in the movie, Maine Pyaar Kiya. The actress stole everyone’s hearts with her performance in the movie and everyone thought that she was here to stay in the industry. However, she followed a different path and tied the knots to Himalaya Dassani, when she was only 21-years-old. A year later, she gave birth to her son, Abhimanyu Dassani, when she turned 22. 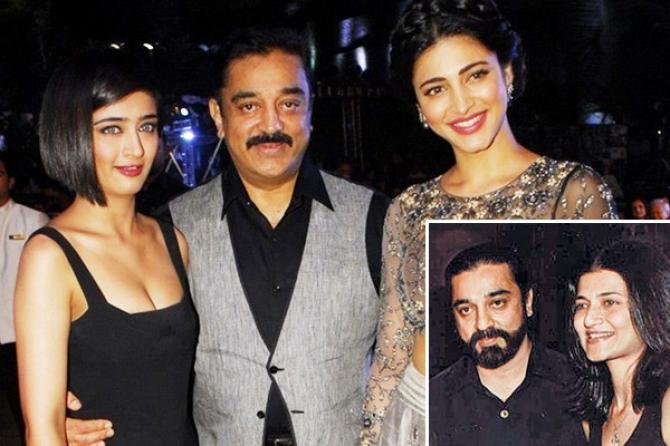 Sarika and South’s superstar, Kamal Hasan gave birth to Shruti Hasan out of wedlock in 1986, when she was only 26-years-old. The couple got married in 1988. 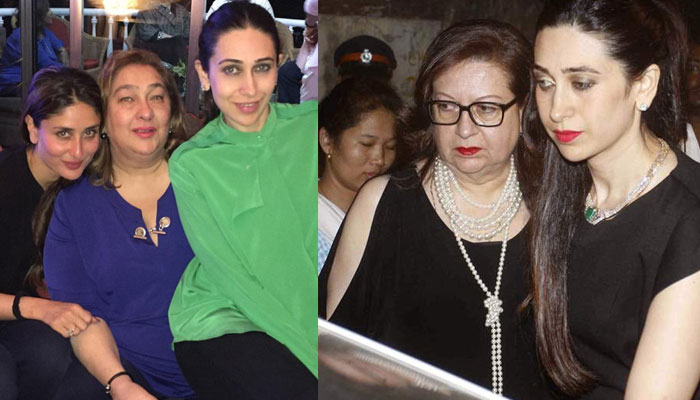 Babita called it quits to Bollywood when she got married to Randhir Kapoor in 1971. Three years after the wedding, the couple welcomed Karisma Kapoor when Babita was 26-years-old. 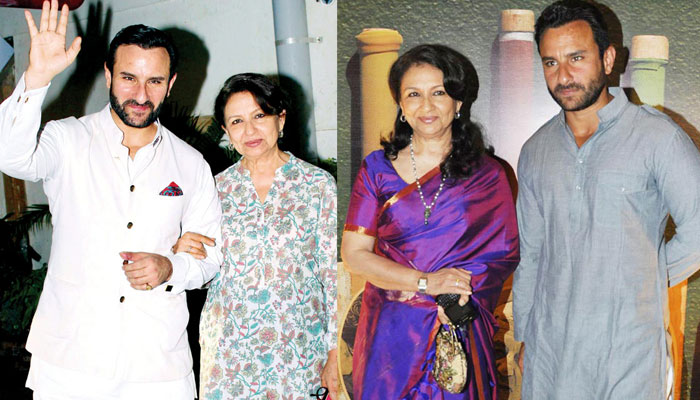 One of the most charming and gorgeous actresses of her time, Sharmila Tagore married Mansoor Ali Khan Pataudi in 1969 for which she had to convert to Islam. Sharmila was only 25-years-old when the couple welcomed Saif Ali Khan into the world. 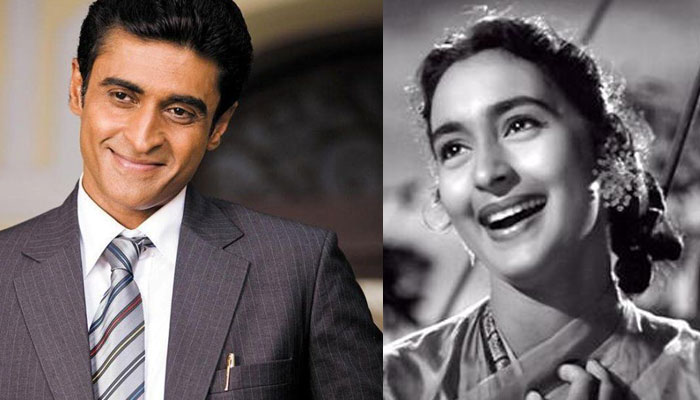 With her mesmerizing looks and talent, Nutan has immortalized herself in the heart of every Hindi cinema lover. The gorgeous actress tied the knots with naval Lieutenant-Commander Rajnish Behl in 1959 and gave birth to a son, Mohnish Behl when she was 25-years-old. 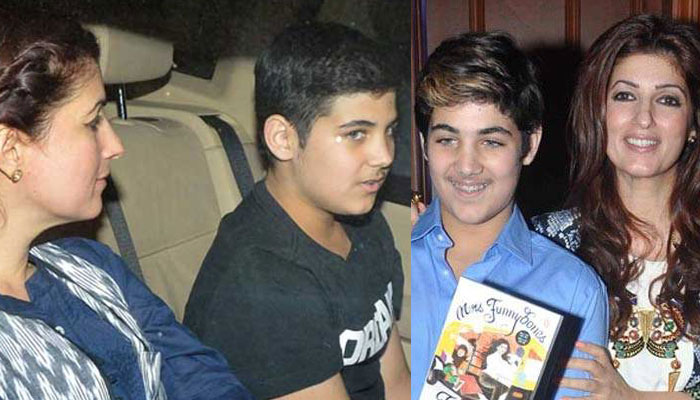 Twinkle Khanna got married to superstar Akshay Kumar in the year 2001. The gorgeous couple welcomed their son, Aarav Bhatia when Twinkle turned 29-years-old. 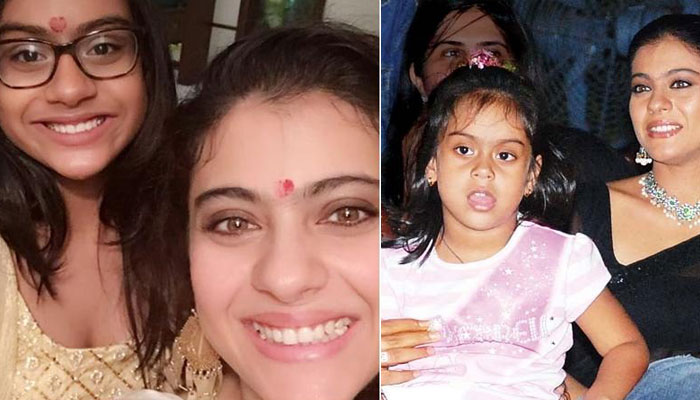 Kajol and Ajay Devgn are one of the most loved couples of Bollywood. The couple tied the knots in 1999. The couple suffered a miscarriage in 2001 because of ectopic pregnancy but were blessed with a baby girl, Nysa Devgn, in 2003, when Kajol was 29-years-old. 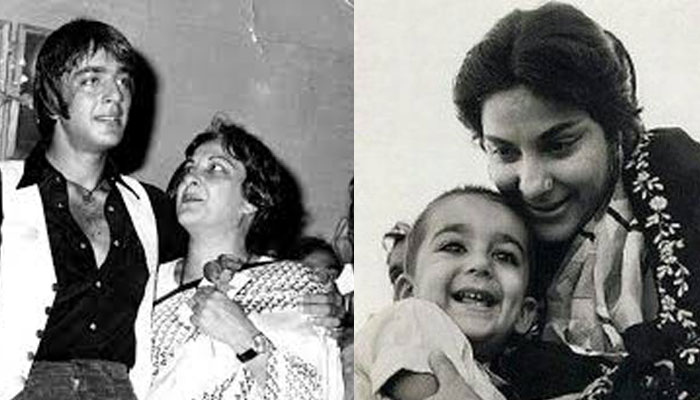 One of the greatest actresses of the Indian cinema, Nargis was in a long-term relationship with Raj Kapoor, however, the relationship ended badly. The actress got married to Sunil Dutt in the year 1958 and gave birth to Sanjay Dutt when she was only 29-years-old. 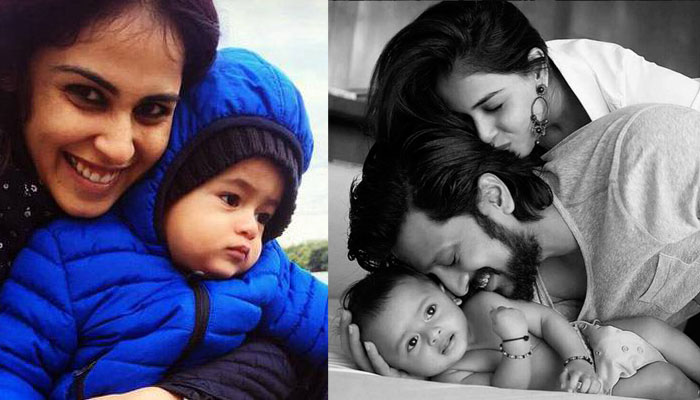 Riteish Deshmukh and Genelia D’Souza are one of the most loved couples of Bollywood. Genelia gave birth to Riaan when she was only 27-years-old. Riteish and Genelia and their sons Riaan and Rahyl make a picture-perfect family together.

12 Unseen Pictures Of Bollywood “Sharabi” Celebrities That Got Leaked