Taarak Mehta Ka Ooltah Chashmah is a show that has been running on Indian Television for years now, and it does not look to be stopping any time soon. It has given many generations, moments to cherish and a chance for many actors to portray the characters they relate most to, on the screen. But, have you ever wondered how much these actors get paid for their roles? Well, look no further. Here, have a look at the estimated wages of the most famous characters of the show.

Probably playing one of the most iconic characters of Indian television, Dilip Joshi, who plays the role of Jethalal Gada on the show, Taarak Mehta Ka Ooltah Chashmah, is estimated to make about, Rs. 1.5 lakhs per episode. And, given the popularity of his character, on-screen time and the effort he put in to deliver his lines in the same way for episode after episode, makes him worthy of getting such a healthy amount.

Known for trademark laughter and catchline, Disha Vakani has portrayed the character of Dayaben on the show for so long, that it is stitched to her identity. She has maintained the charm of her character all these years, and this has earned her enough of stature to make an approximate sum of Rs. 1.5 lakhs per episode. While this amount may seem insanely high, but she totally deserves the amount she gets.

For playing on screen, one of the sanest characters of the Gokuldham society, Taarak Mehta, the person after whom the show is named, Shailesh Lodha, is approximately paid a sum of Rs. 1 lakh per episode. There is hardly any episode where he is not in action, and who can miss his monologue at the end of every episode, building excitement for every fan of the show about what would happen next.

Almost a chartered account in real life, who plays the role of a furious and charged up a journalist in the show, Taarak Mehta Ka Ooltah Chashmah, Shyam Pathak, makes a sum of close to Rs. 28,000 for every episode that he features in. ‘Duniya Hild Dunga’ is his on-screen catchphrase and the way he presents himself on the screen, the world of the characters around him, is indeed shaken in every scene. 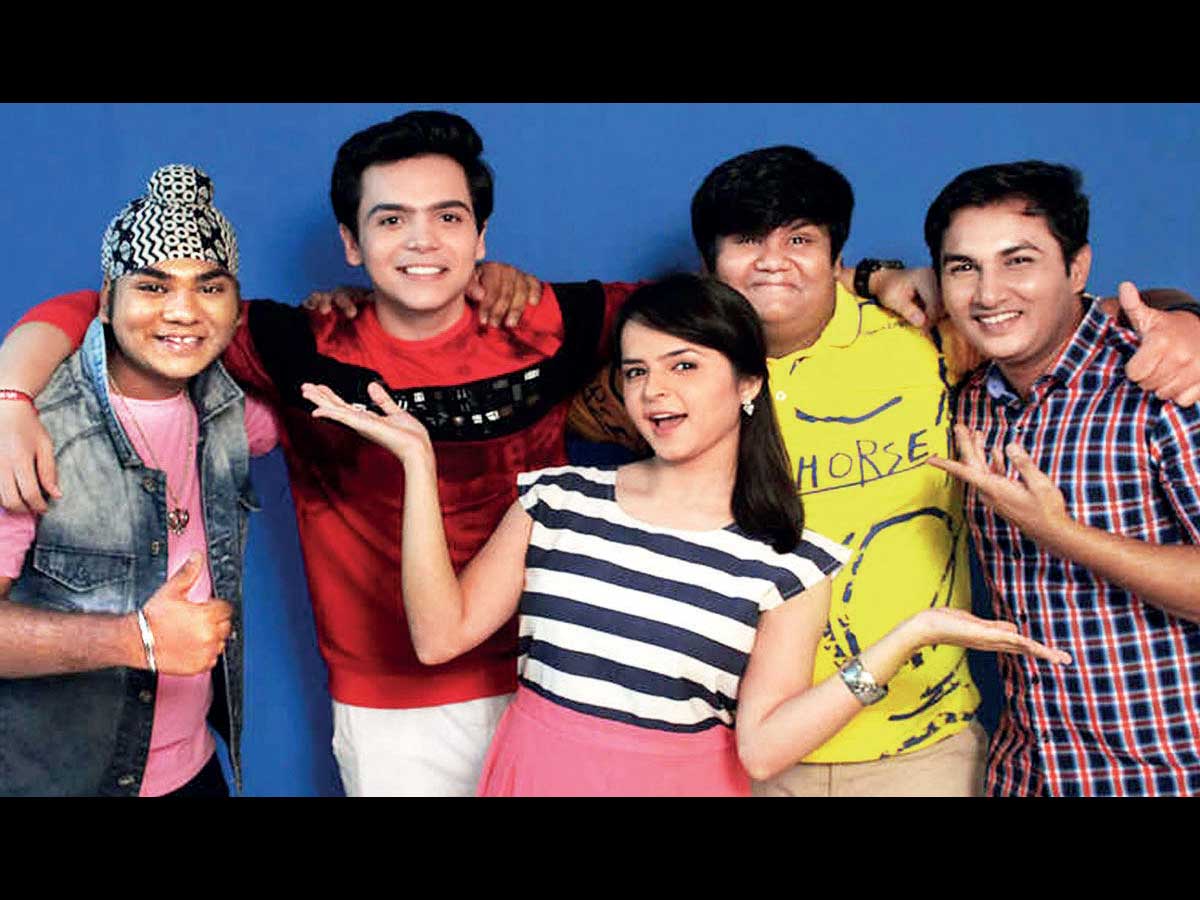 The group of friends on the show, known to pull off pranks on the society members and get into troubles every other day on the screen, the group, in real life makes a good amount of money for their roles. The actor, playing the role of the leader of this group, Raj Anandkat, who plays Tapu, gets around Rs. 10,000 per episode, while his accomplices, Goli and Gogi are said to take Rs. 8,000 as their per-episode fee.

Krishnan Iyer, the scientist of Gokuldham, who is hated by Jethalal Gada on the screen, is another actor on the show who makes a hefty sum of money for the role that he plays. He is speculated to have an earning as high as Rs. 65,000 to 80,000 per episode of the show, Taarak Mehta Ka Ooltah Chashmah.

The car dealer who is the most charged up of all the other people, having the energy in him no less than that of all of the rest of the society put together, Gurucharan Singh, known for his on-screen character, Roshan Singh Sodhi is estimated to be paid a sum of around Rs. 65,000 to Rs. 80,000 for playing his part in the show in every episode. 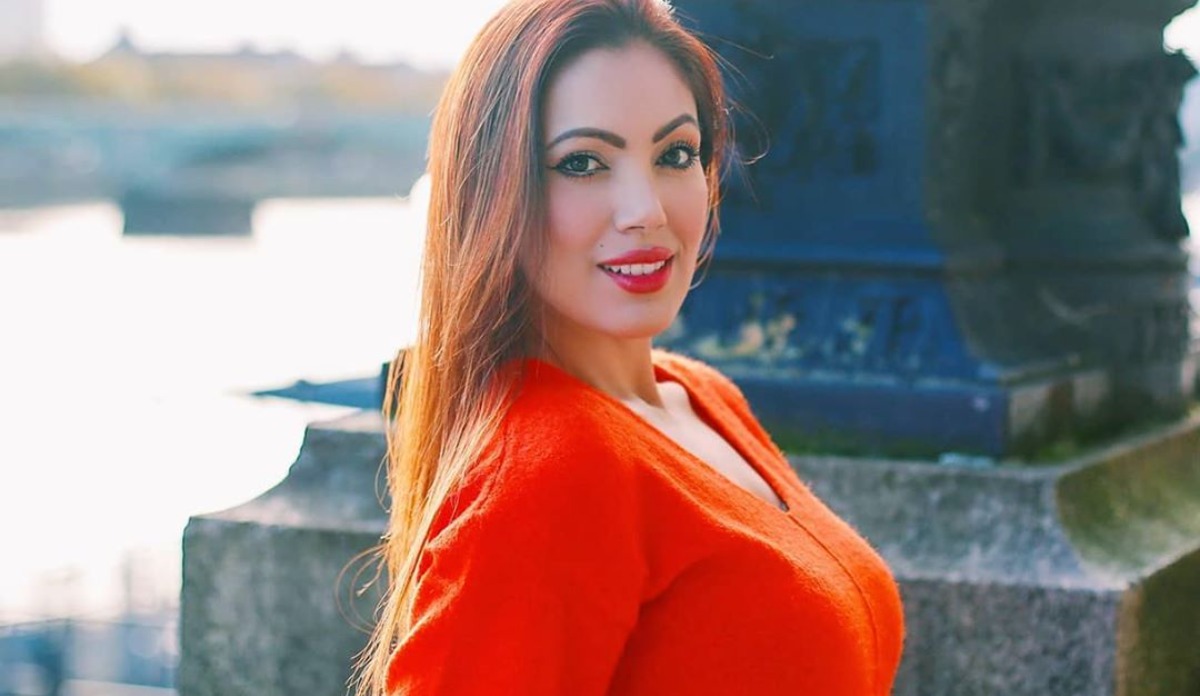 One of the most loved characters of the show, and the person, whom Jethalal is crazy after, the role of Babita Iyer, on the show Taarak Mehta Ka Ooltah Chashmah, played by Munmun Dutta, earns the actress a sum of around Rs. 35,000 to Rs. 50,000 for every episode she works in and gets in eyeballs to the screen. 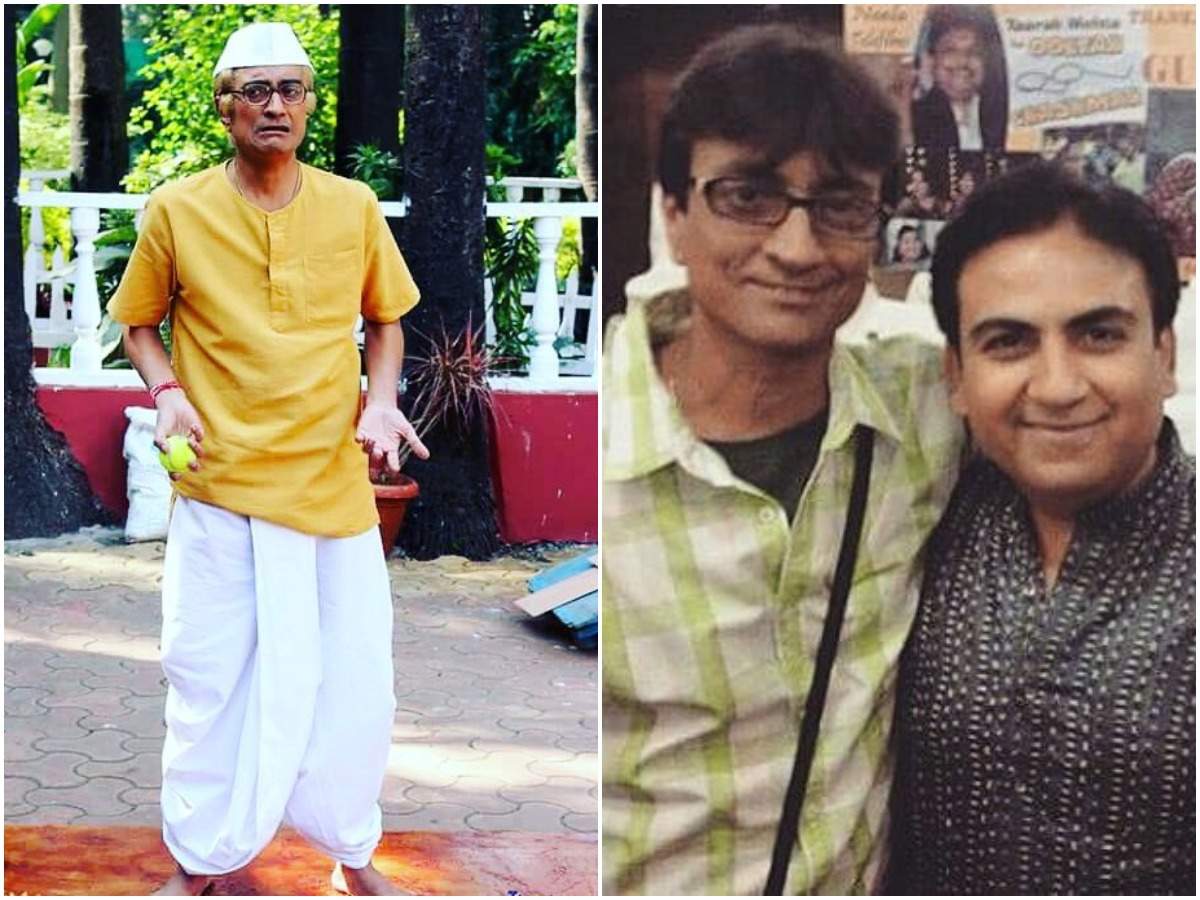 The head of the Gada family and the eldest member of the Gokuldham Society, the Gandhian old man, Champaklal Gada is played by the actor, Amit Bhat on the show. And, for his role as the ideal grandfather of the most mischievous boy of the show, Tapu, Amit is estimated to make a sum of Rs. 70,000 to Rs. 80,000, for every episode. His job is one of the hardest on the show as he is required to put on really heavy makeup for his transition from a young man to a granddad. 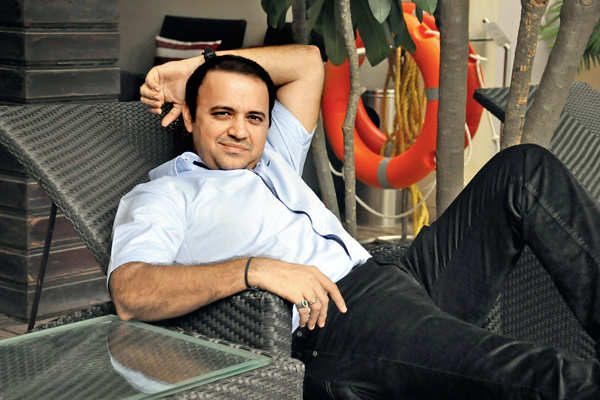 The tuition teacher who has had the academic responsibility of the Tapu Sena on his shoulders and the job of the society secretary to go along with it, Tukaram Bhide on screen does a lot of work, and so does the man behind the role, Mandar Chandwadkar. The actor for his efforts for the role is paid a sum of around Rs. 80,000 for each episode of the show, Taarak Mehta Ka Ooltah Chashmah.