In today’s generation of Indian entertainment sphere, television industry has taken over a big leap and remains one of the most prominent. In it, the famous and most hit show, Big Boss has scaled indefinite fans and stardom throughout its first telecast. The show is hosted by none other than the big Bollywood maestro, Salman Khan. The show puts different celebrities inside an enclosed home structure, where they are put under scrutiny of the cameras 24/7. Although, the show in itself is a grand one, yet it also remains controversial at times. Probably this is the reason why a number of celebrities have rejected the offer to be a part of the show. Here are a list of some celebrities who established a rejection towards the show so far. 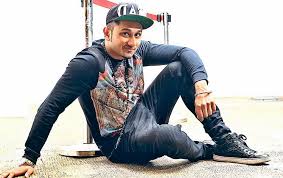 One of the most popular and hit rap sensation of India, Yo Yo Honey Singh is one of the several celebraties who have sticked to their firm built and rejected to be a part of Big Boss. The reason that he sited while doing so was the low price that was offered to him as a part of the contract. 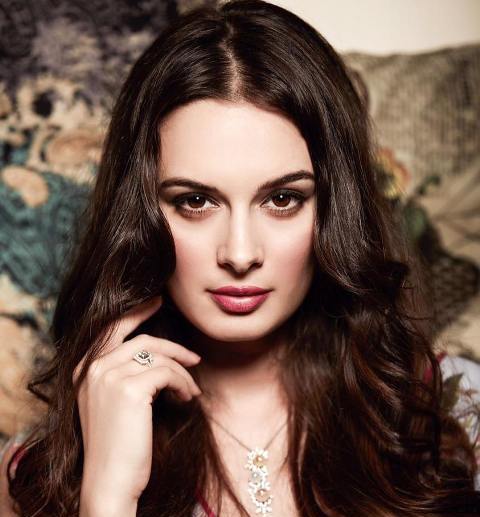 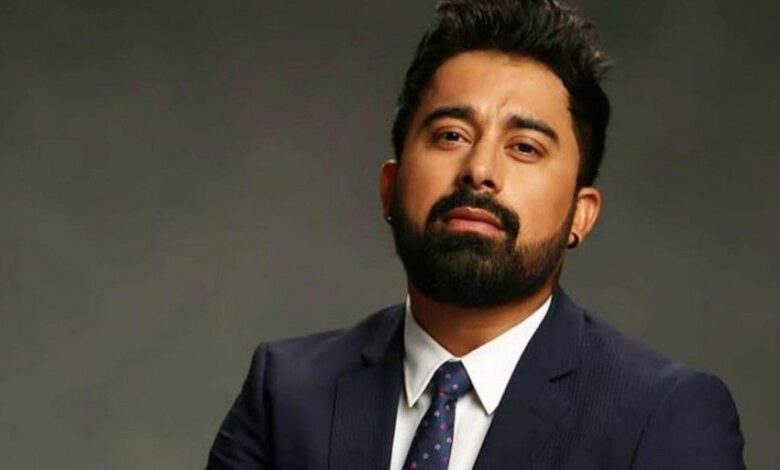 A well known and familiar face in the world of television, Ranvijay Singh is the former MTV Roadies winner and later a host of the same show. He too got an offer from the show but it is known that he reportedly had rejected the offer. Speaking in an interview, he said “Bigg Boss’ for seven straight years… every year. I refused, every year. But in the last couple of years, I guess they have got the hint.” 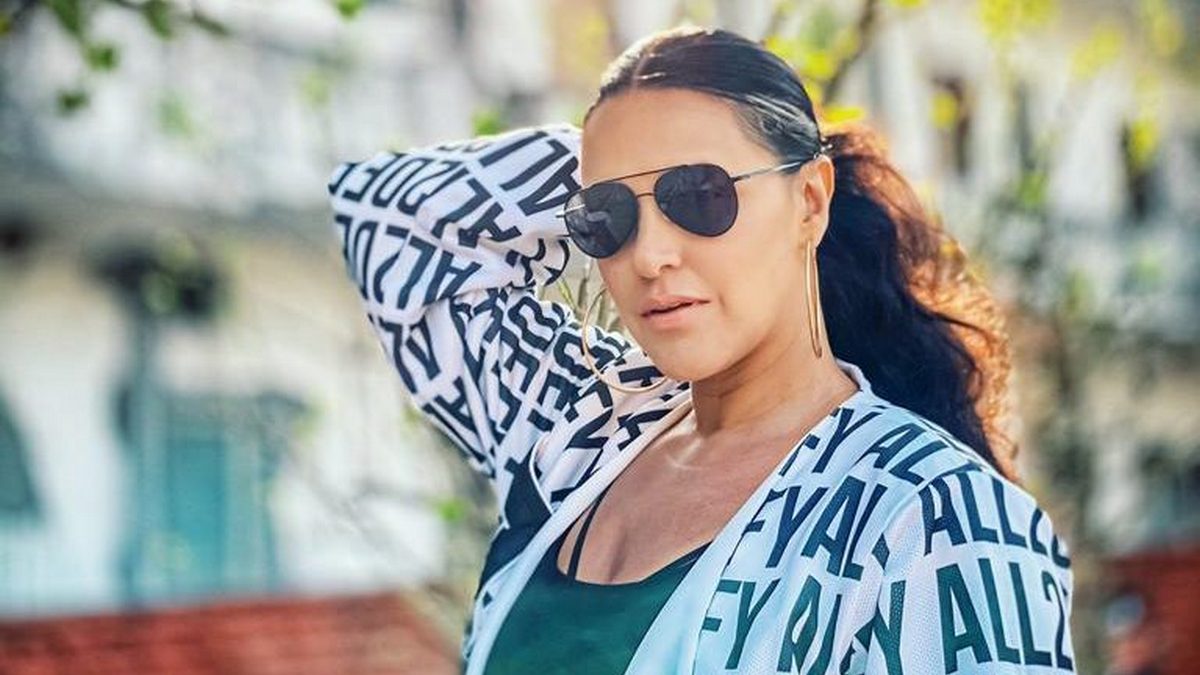 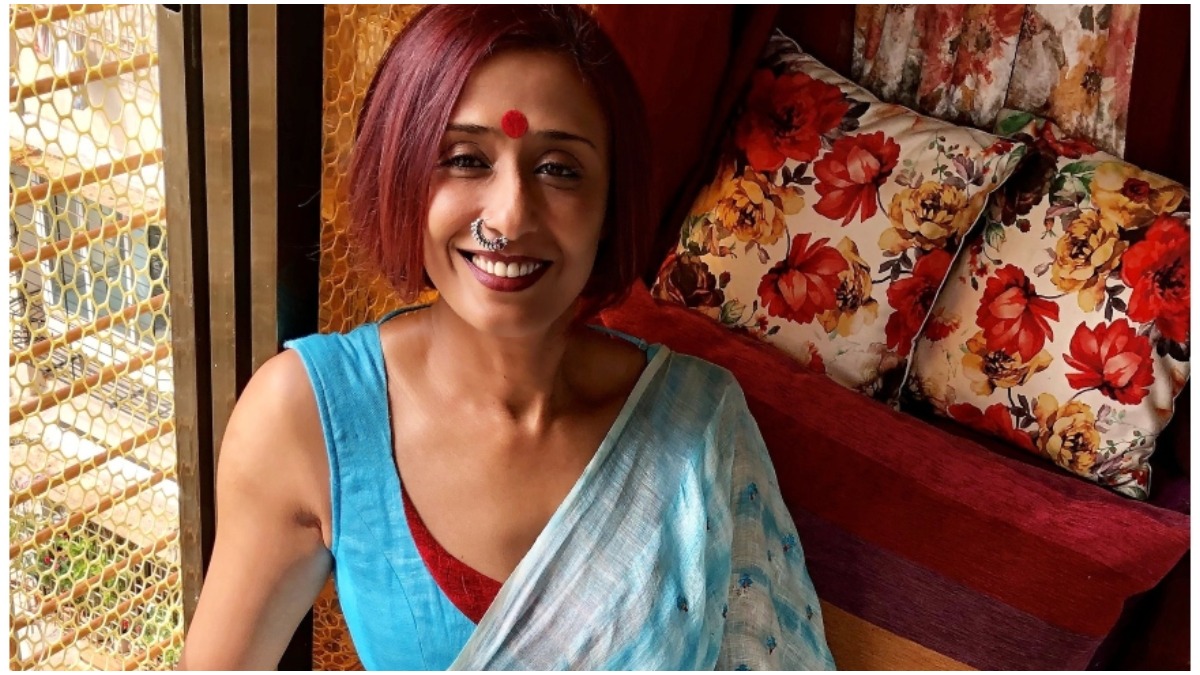 Another popular and widely loved face in the television industry, Anchit Kaur is a big name in herself. She too is known for denying the offer made by the show since a couple of years now. Talking to ABP, the actress said, “I am not sure of it and to be honest I haven’t even been approached by the makers.” 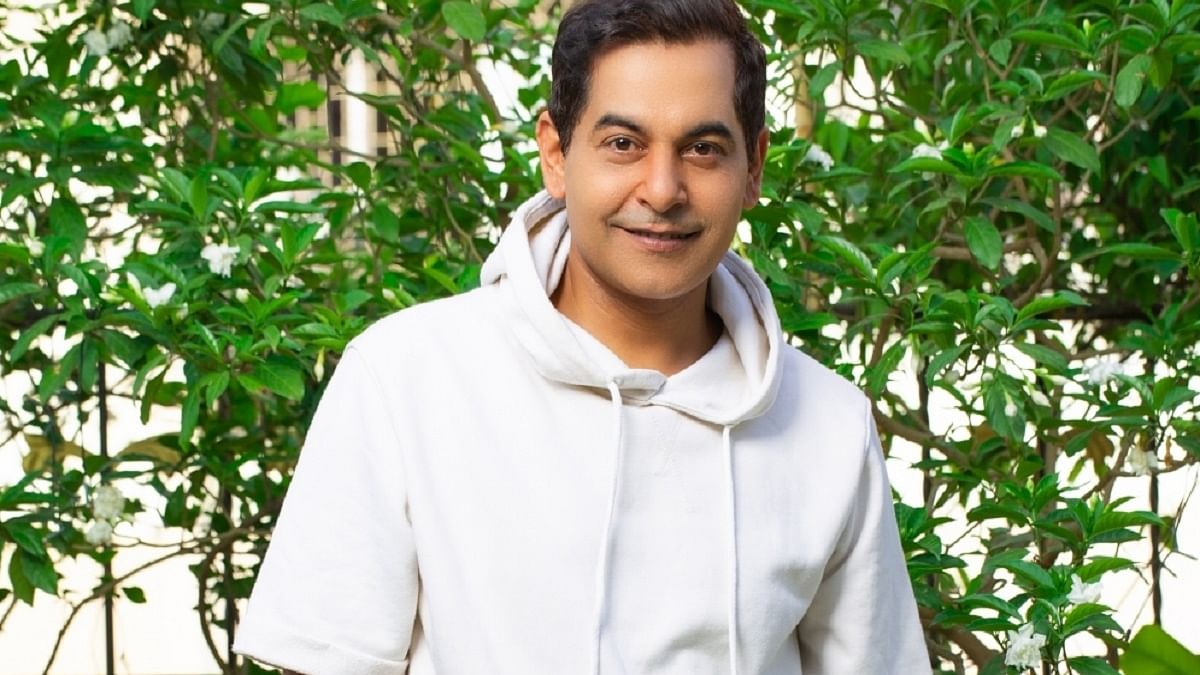 A famous face who is known for his perfect comic timing and witty nature, Gaurav Gera has had a clear space towards being a part of the show. In an engagement with a media channel, he said “Yes, I was approached for the show, but I am not going for it. I am a fan of the show… I love to only watch it.” 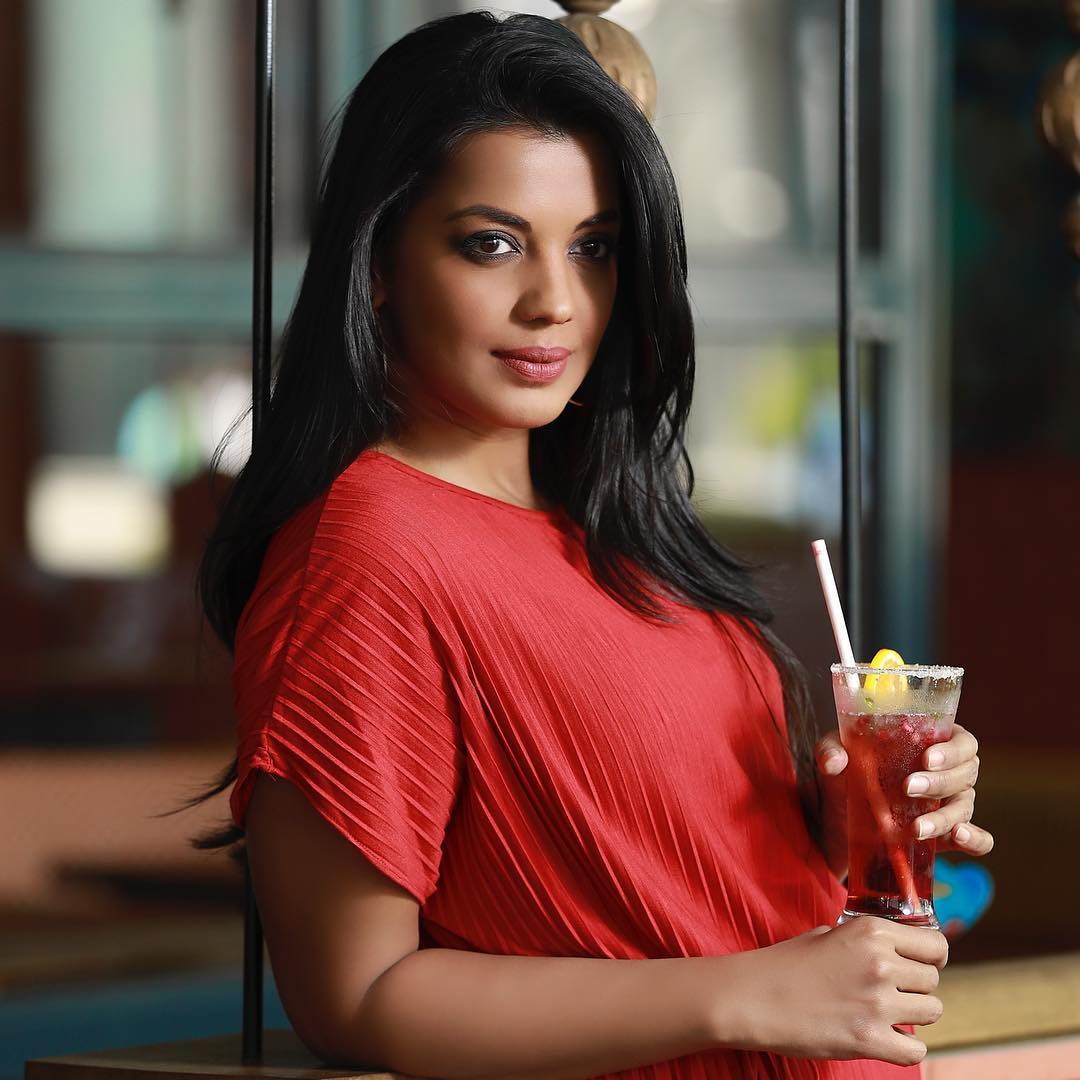 A sizzling model, a talented actress and a big name, Mugdha Godse has always been rejecting the offer to feature as a participant in the show. While having a little conversation with the International Business Times, she forwarded the reason of payment related issue for barging away from the reality show.