The movie industry seems incredibly glamorous and mesmerizing to us from afar. However, we only see one side of the industry, which shows the perfect faces and their perfect lives but there is a dark side to it as well. Cosmetic surgeries like nose jobs, lip fillers, and botox, have become very common among Bollywood celebrities and are now widely accepted in their world.

Here, in this article, we bring you a list of 9 actresses who underwent plastic surgery. Have a look: 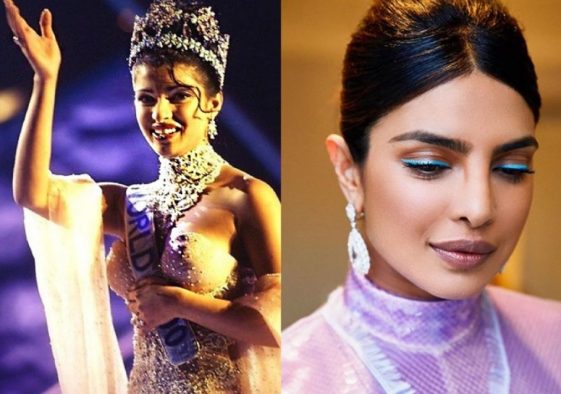 The Global star, our very own Desi Girl, Priyanka Chopra underwent lip and nose surgeries for a fuller look. Though the actress looks gorgeous on and off-screen, many critics argue that the changes have destroyed her overall facial features. 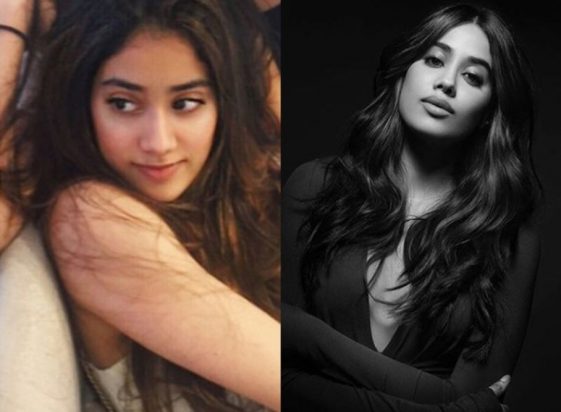 Jhanvi Kapoor, Bollywood actress and daughter of Sridevi stole everyone’s heart with her performance in her debut movie Dhadak. However, even before she made her way to Bollywood, the actress underwent full facial sculpting. 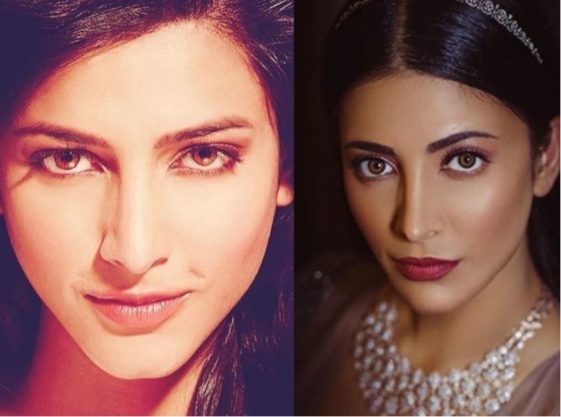 Shruti Hasan is one of the most loved actresses of South Indian cinema. She has worked in many Bollywood movies as well. Once during an interview, the actress revealed that he opted for rhinoplasty for medical reasons. The actress also got lip fillers for lip enhancement. 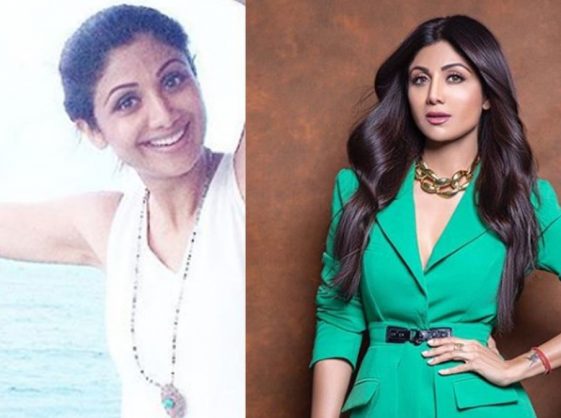 One of the most loved actors of the 90s era, Shilpa Shetty is a fitness freak. Though the actress has denied all rumors of going under the knife, but she has gone through a skin lightening, nose job, lip enhancement, face, and eyebrow lift 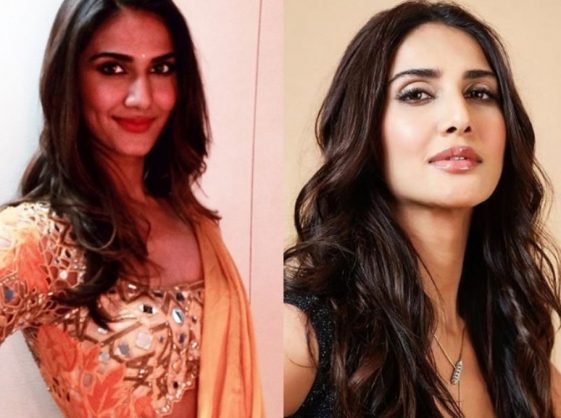 Vaani Kapoor was badly trolled for getting a chin and lip surgery, but the actress refused all the rumors and claimed that she has only lost weight and was too broke to get plastic surgery. 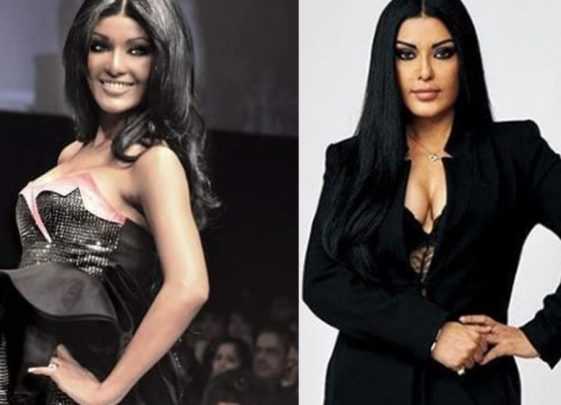 There’s no secret that the career of Koena Mitra ended right after her nose job as the surgery went horribly wrong with her face getting disfigured for a lifetime. Later, some reports claimed that the actress was under medications to cope with further damage to her face. 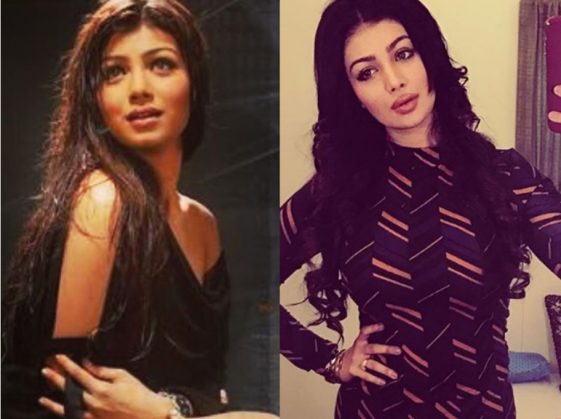 Ayesha Takia was adored by her fans for her chubby look, however, her transformation after surgeries was shocking and it didn’t go down well with the fans. 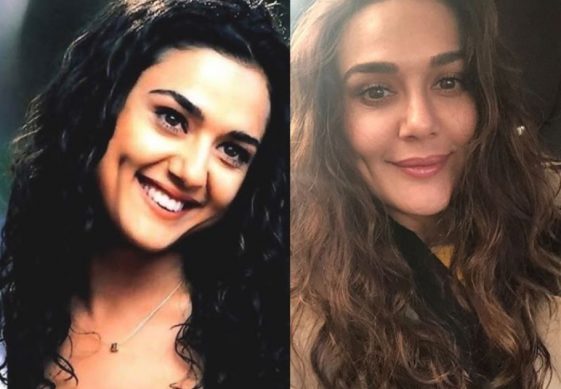 Preity Zinta is one of the most loved actresses of her time. The actress left the movie industry for various reasons. Zinta was loved for her chubby face and dimples, however, recent reports show that the actress went through lip fillers, botox and facelift as well. 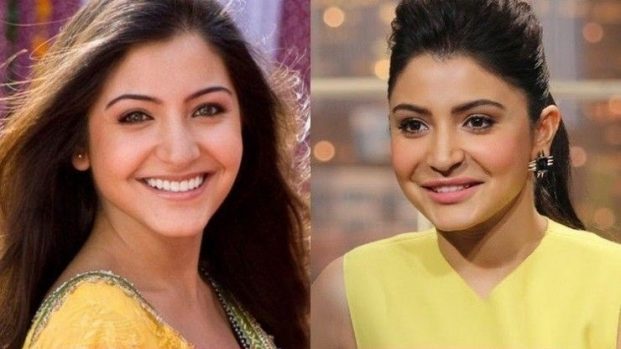 One of the most loved and talented Bollywood actresses, Anushka Sharma was widely trolled and became a topic of concern for her fans because of her plumpy lip pout. The actress later confessed that her plumpy lips were a result of lips enhancing tool. She also claimed that a human is not perfect