India has always been a land of variety and new experiences, no matter how long you have been a resident of the country. Thus for ardent lovers of India, every time someone states how a foreign country is much better than the all traditional India, there is raised a disparity. From the ideology of these people, we bring you a list of 29 things that are only possible in India. If you are not a resident of our country, it might look weird to you. But, trust on us, we would never change these even if we are given a chance to. Well, maybe some.

Let us take a look at these 29 things that are only for Indians. 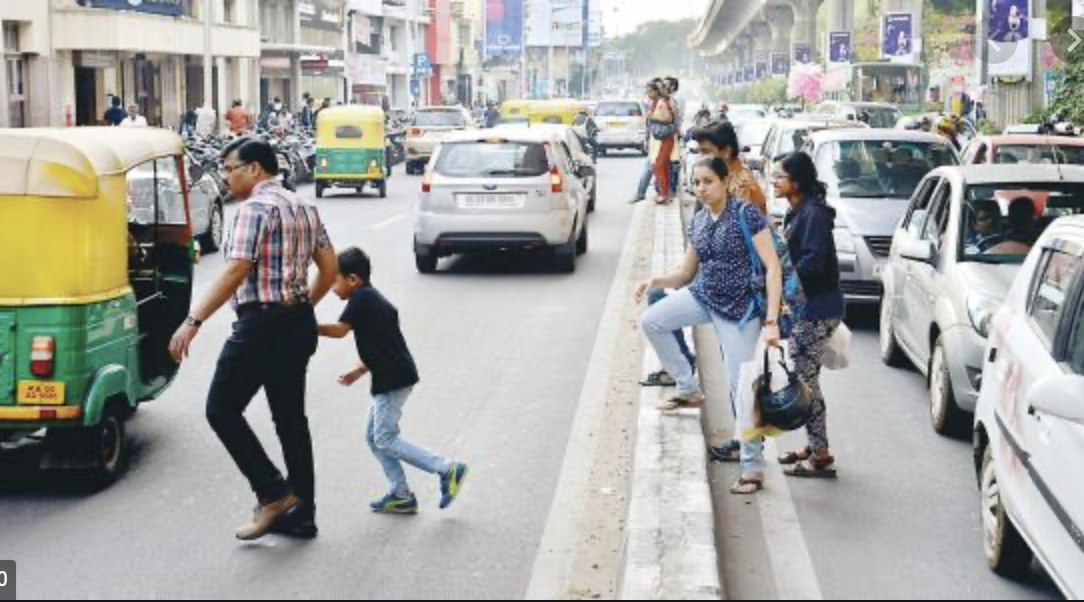 It may sound a bit out of the box, but trust us, nobody can cross a street like a true Indian. Even though there are ample availabilities of zebra crossings and traffic signals, it really does not matter. It has grown into the habit of every individual to straight-up cross a busy street by just raising the hand in the direction of the on-coming traffic. Even though it is unsafe, but in the daily hustle, it soon turns into a luxury. 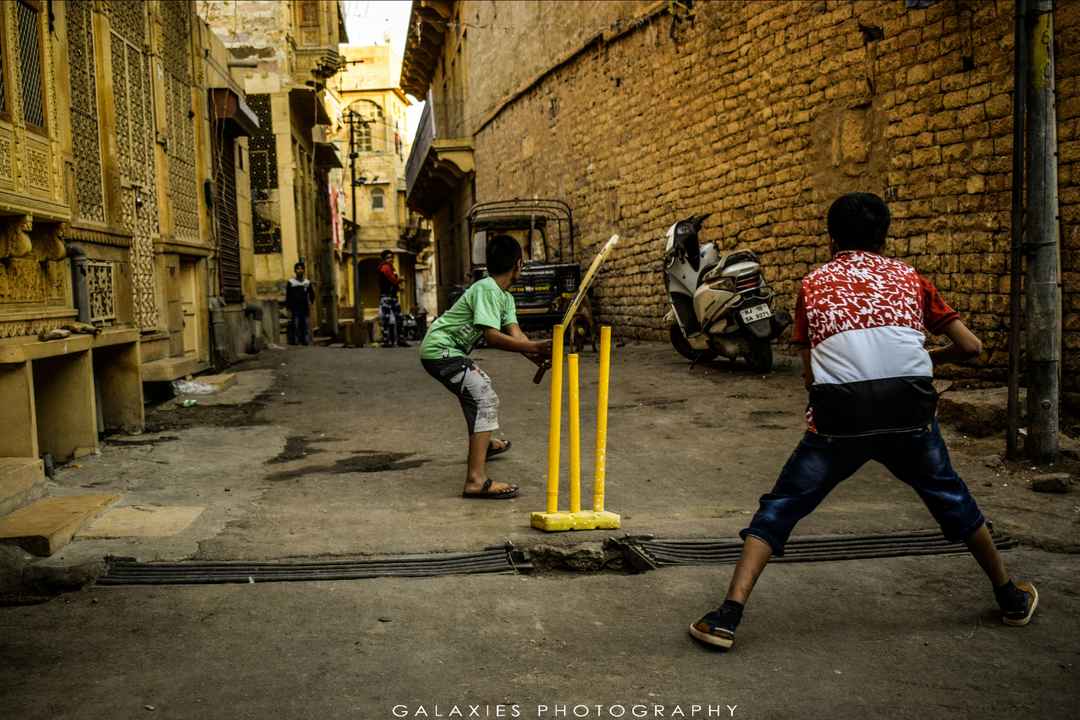 Even though Cricket is not the national sport of the country, it is not celebrated anywhere as much as it is done here. Every day before the evening sets in you would find streets filled with children playing cricket with their friends. The paraphernalia adds on to the fun as it contains a plastic ball and stumps are replaced by brick stands. Beware, the rules of gully cricket are far more stringent than the real game. 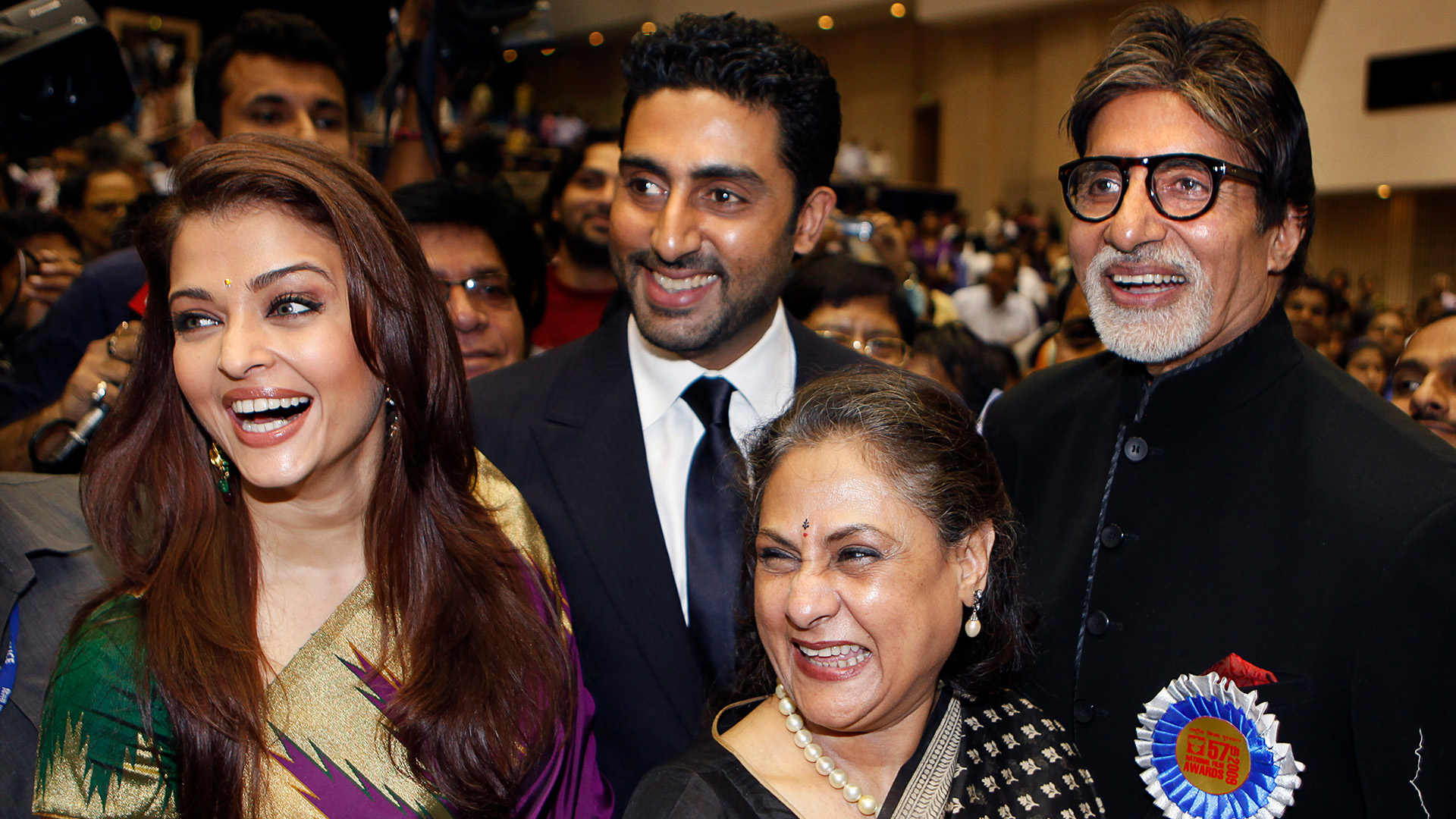 It is one of the best ways to live, to be honest. Even though in other countries living with your parents is looked down upon and shunned by society, it is the complete opposite in here. This helps the family to stay close and share a bond that benefits every individual of the family. The concept of nuclear and joint families started in our country. Thus, it was never a taboo. 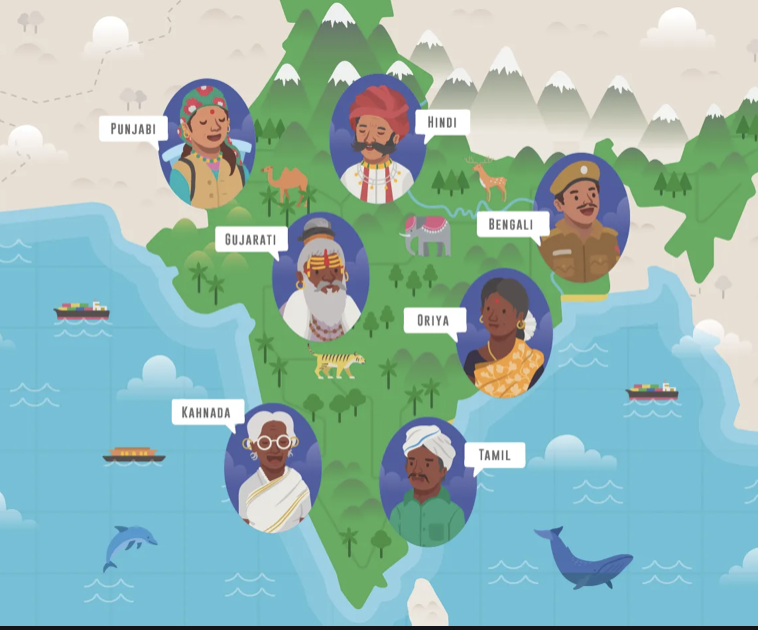 Since India is a country that believes in unity and diversity, knowing multiple languages without trying becomes a boon. English is a language that is already taught in school. Thus, apart from that, each individual becomes familiar with their mother-tongue and also another language that helps them intermix and make friends from various cultures. One amazing fact is apart from English and the mother tongue, the third language in most circumstances self-taught.

In contrast to two specific names for aunts and uncles, Indians have brown up with the idea of referring to their closed ones with a specific name. The list goes on starting from Mama, Mama, Chacha, Chachi, Sasu- Ma. The list is endless and makes every individual feel a special relation. 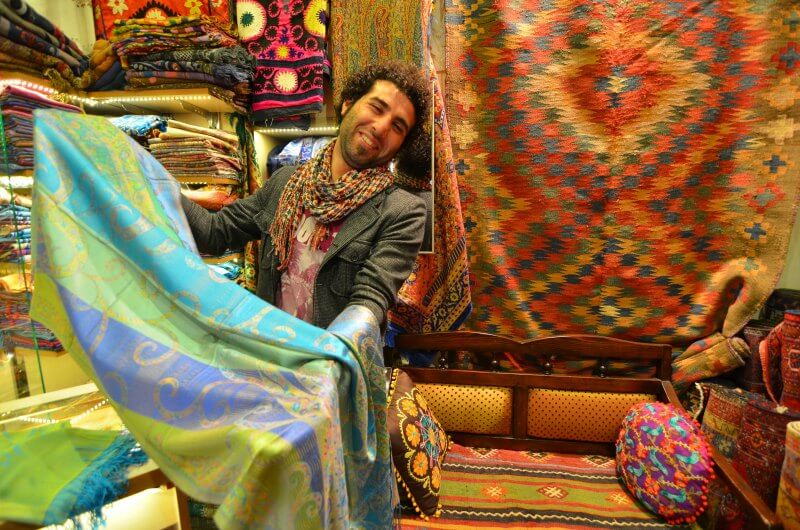 Indias are pros at haggling with shopkeepers. If the place is right and you are pro at shopping with enough experience, you can bring down prices from Rs 500 to Rs 220. It is an art that you need to master slowly with time. These skills help you a lot when you are living on a tight budget. 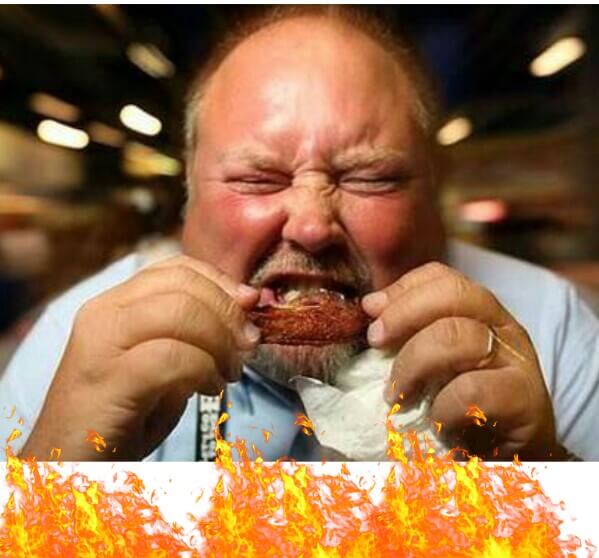 Another thing that is impossible to beat us at, is our tolerance for spice. We take the statement ‘spice is the variety of life’ a bit too seriously. Indian cuisine is undoubtedly the best and the spiciest cuisine available. From our street food to our main delectable courses- it is everywhere. 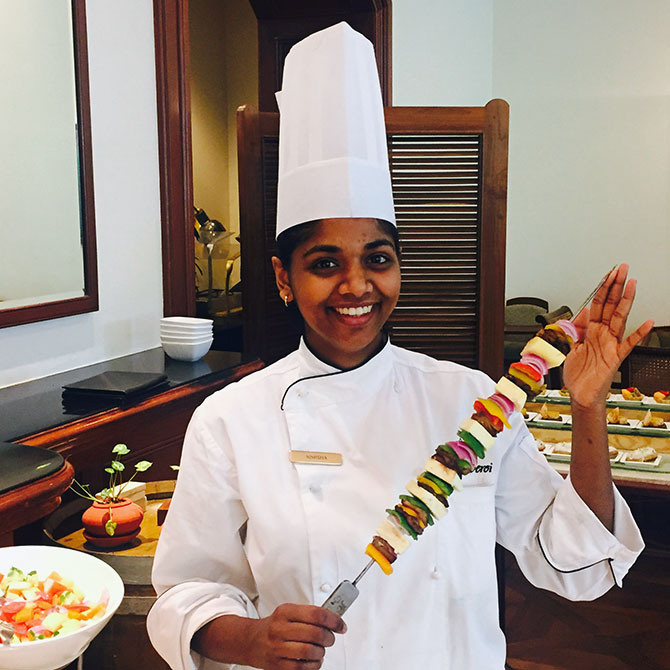 It is not news that Indian cuisine comes up with the most complex dishes, as it solely depends on the texture, colour and smell. That is why it is easier for Indian cooks to adapt to any possible style of cooking with a bit of practice as they have already mastered the main. 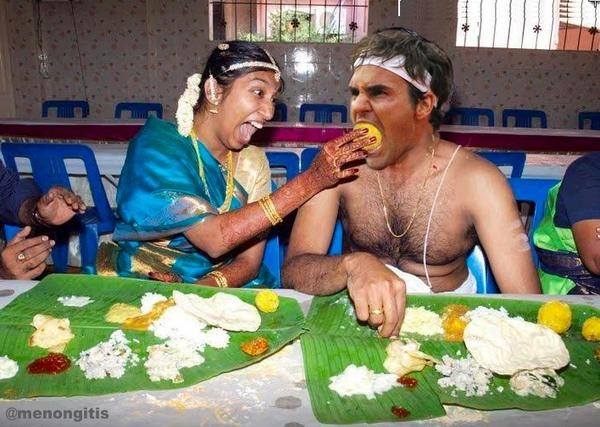 The traditional way of eating for ay Indian is sitting on the floor with generous servings laid on a banana leaf and digging in with their bare hands. To be honest, it is the best way of eating that was ever discovered. It gives you a satisfaction that no other form of spoon or cutlery can provide you. Do remember to wash your hands before though. 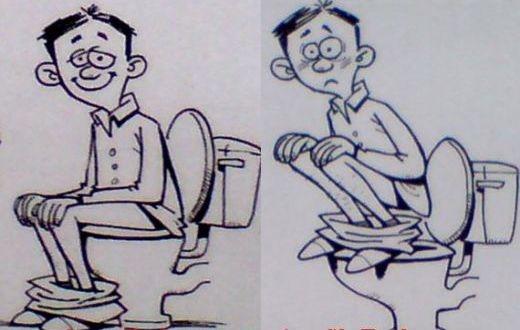 We agree this has to be the craziest point till now. But, according to studies the right way to go take a dump involves using the Indian way in an Indian washroom. It is said that when one uses the western style, it generally blocks their colon that does not always serve the purpose clearly. 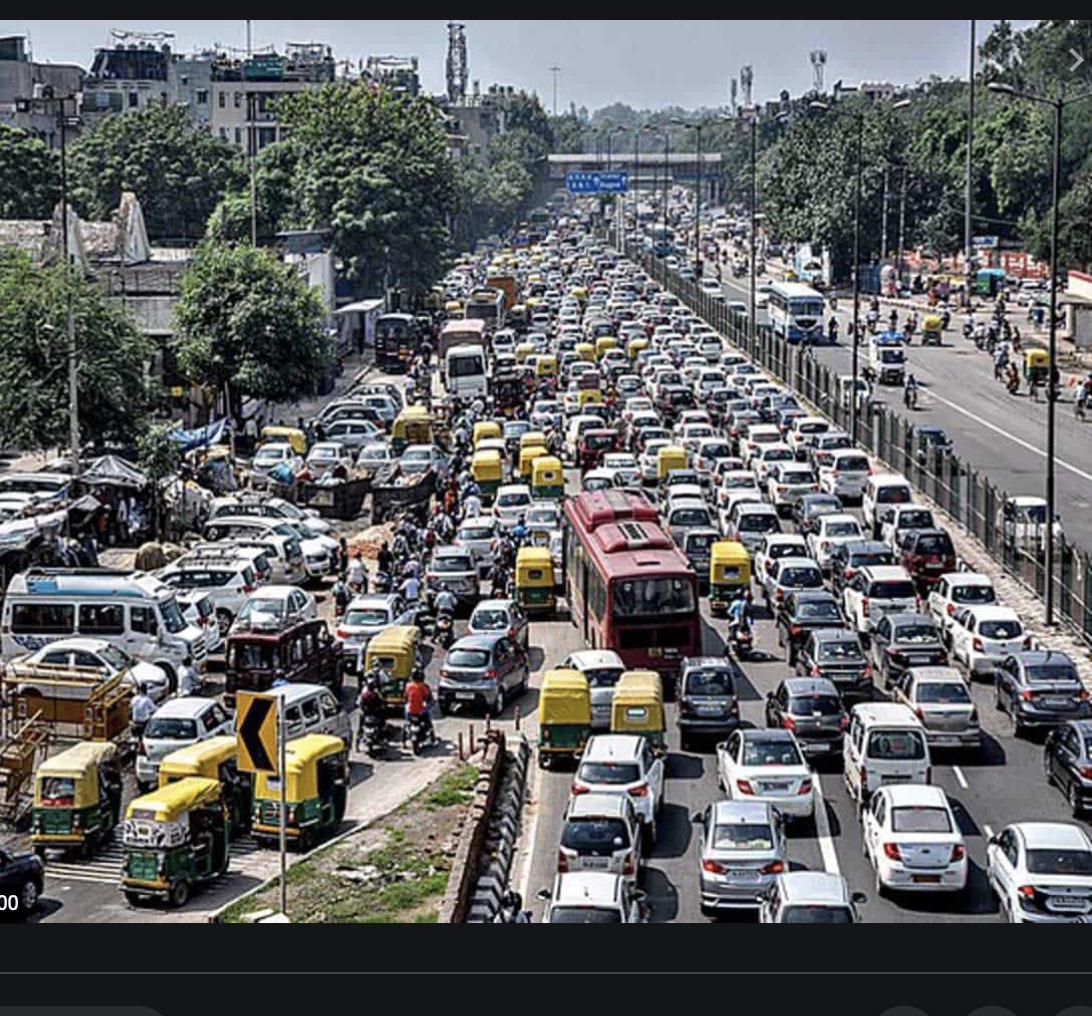 India is infamous for its population and rightly so. In the roads, the cars get used more for their clutch and break than their accelerator. Waiting at red lights have become so common these days that it has become second nature to almost every Indian. 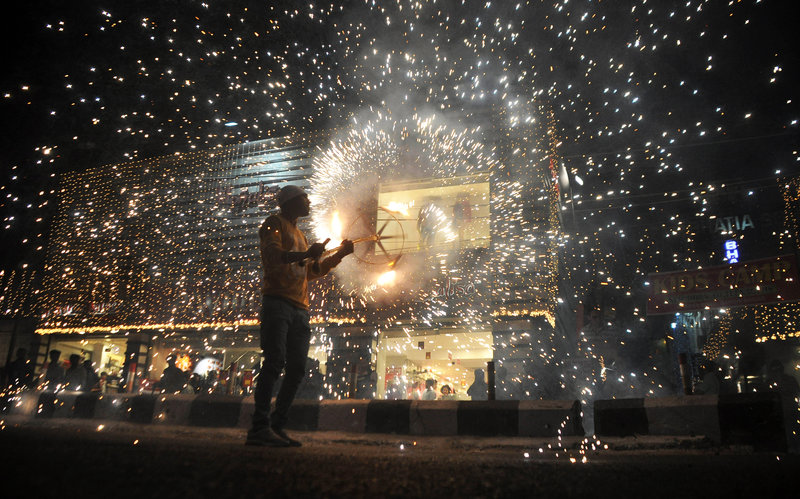 India is a country that influences many cultures, religions and traditions. Owing to this the number of festivals in a year crosses more than what is celebrated in any other country. It is the only place that celebrates at least one festival each month. 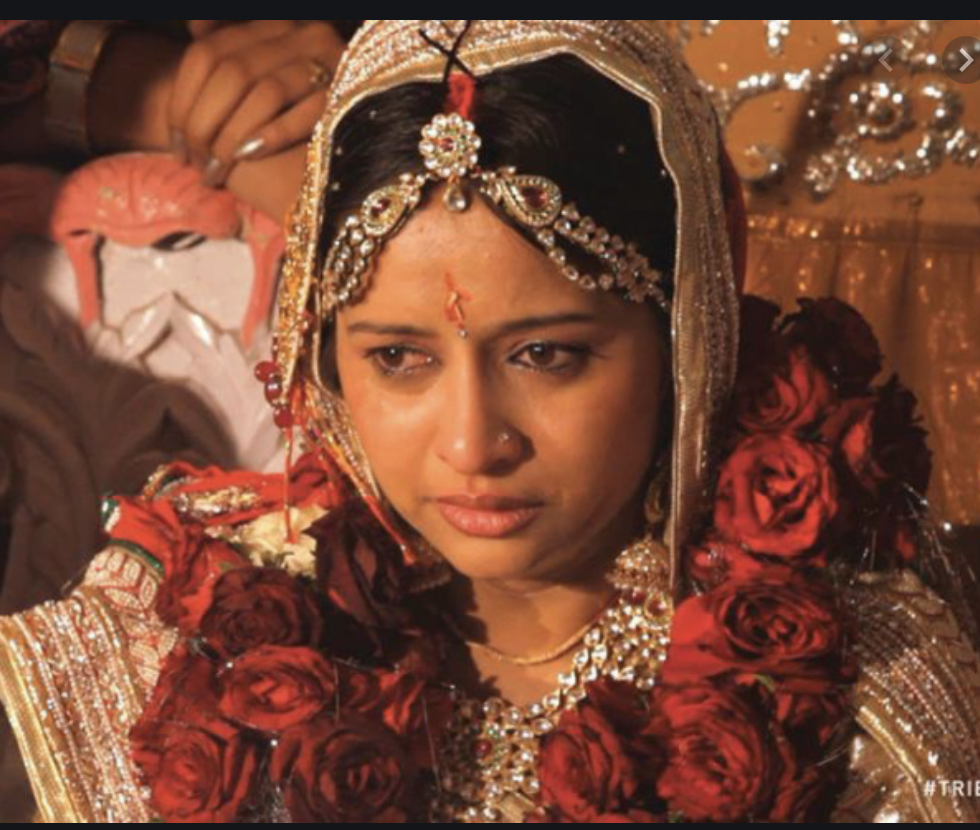 The concept of arranged marriage has been prevalent since time immemorial in the country. This does not mean that love marriages are taboo. However, if you are interested to get married to a bride or groom of your parent’s choice, you can easily do that. 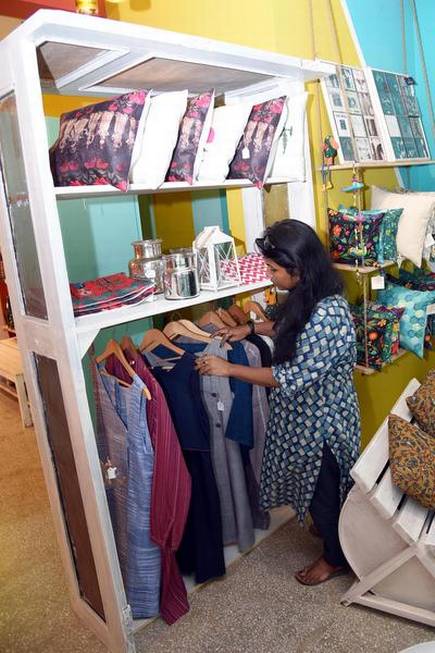 Not only is India a country that uses the same garments over and over again, until it has nothing to worn of. But, it also is a country that brings about the storage of clothes. Indians are stars when it comes to them storing their own childhood clothes to give it to their children, as to kickstart nostalgia. 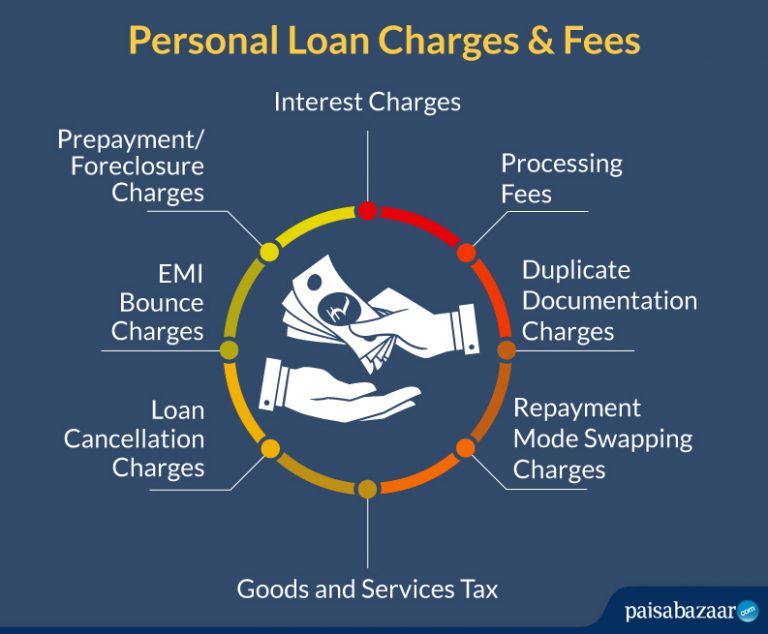 India is one of the blessed countries that have one of the lowest loan fees from their bank. The rate of interest in here that is charged is quite less concerning what it is outside. 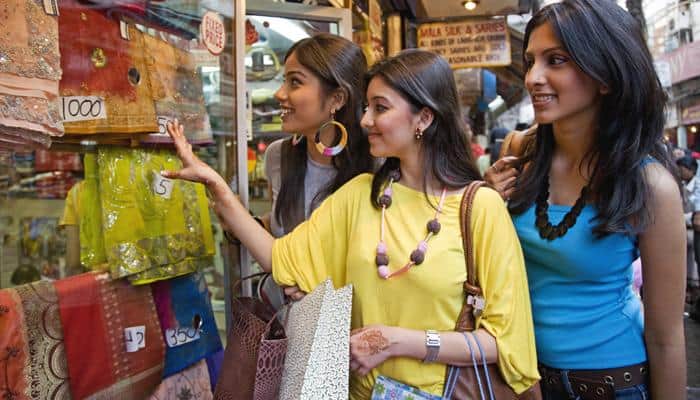 In our country, shopping does not only mean visiting high-end retail centres or malls. A very inclusive part of our shopping comes from street-side shops. If you know where to go to, it can be a hub of every shopaholic. You would just need to know how to haggle. 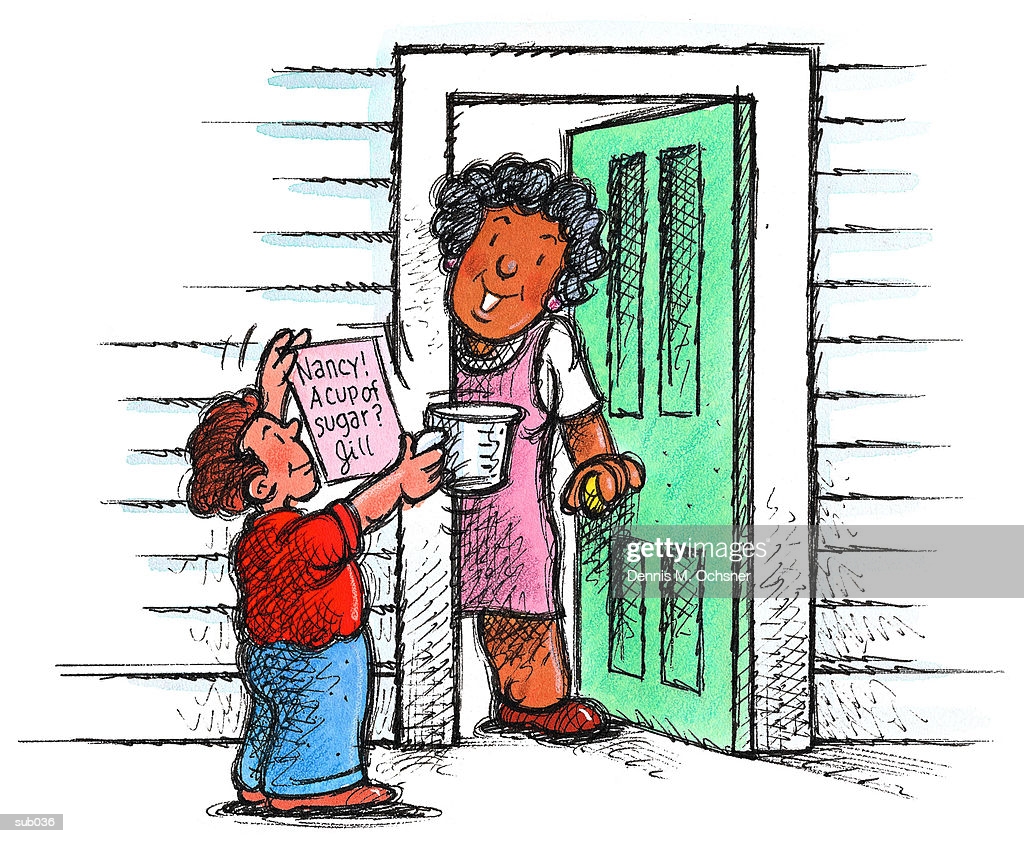 The country has extreme tight bonds with their neighbour. In fact, it is so much that they can approach their neighbours in search of sugar and also a groom. There is almost no bar. 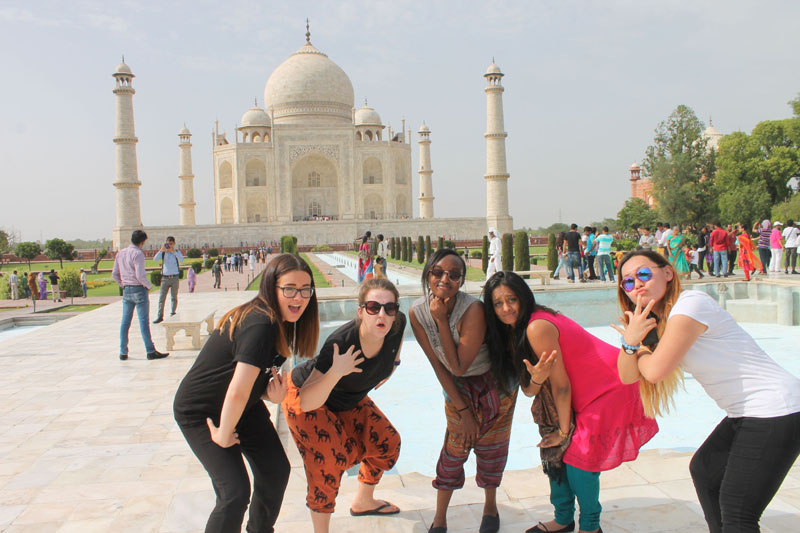 A very popular concept of vacationing in India revolves around them visiting the house of their relatives and spending time there as much as they want to. However, do not be fooled we come with no arrangements with us. 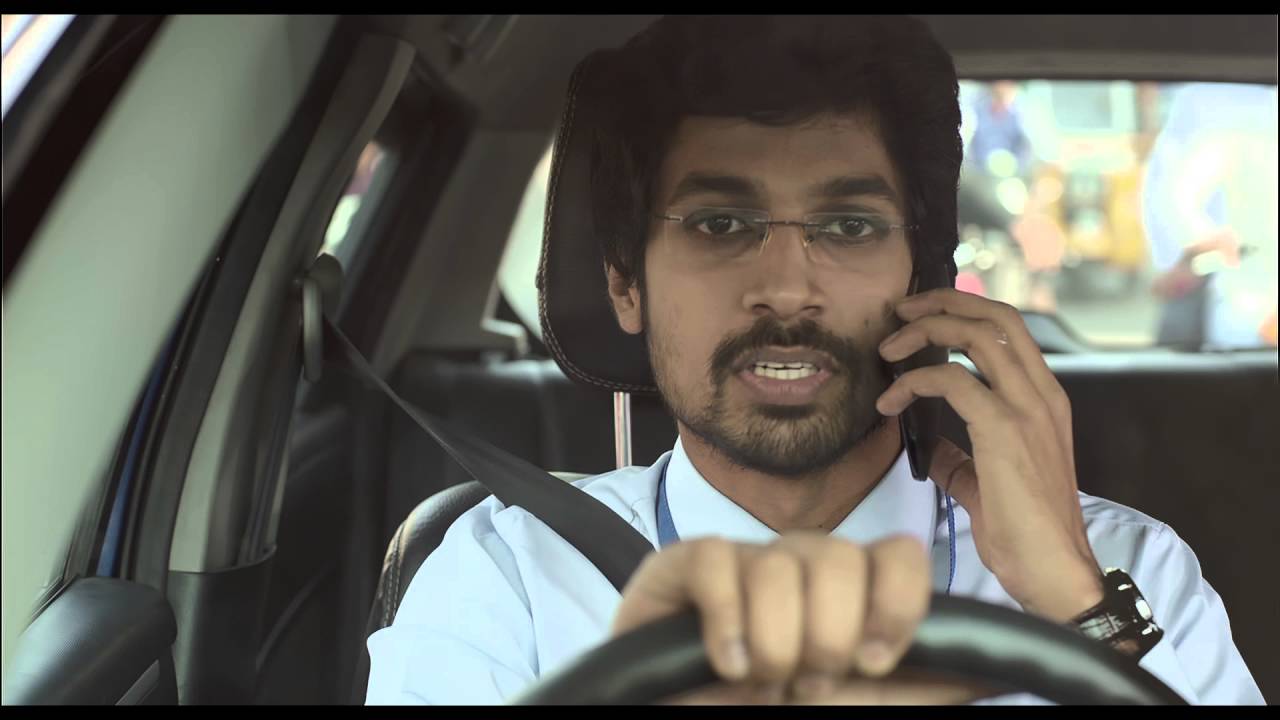 Indians have a peculiar way of measuring distance. We measure the distance with time. We look for how much time it would need for us to reach a particular destination and we say it accordingly. It is 5 minutes away is a prime example.

India is a country that is infested with streets that run like a maze through everywhere and this is very easy to get lost in them. However, every Indian driver has an inbuilt system that helps and gifts them through the puzzle delivering them correctly. But, instead of using navigation, we rely more on our ‘paan-wallas’.

Every Indian has a name that has a beautiful meaning behind it. There is not a single Indian name which is devoid of meaning. Thus from next time, don’t forget to ask your friend what is the meaning of their name. 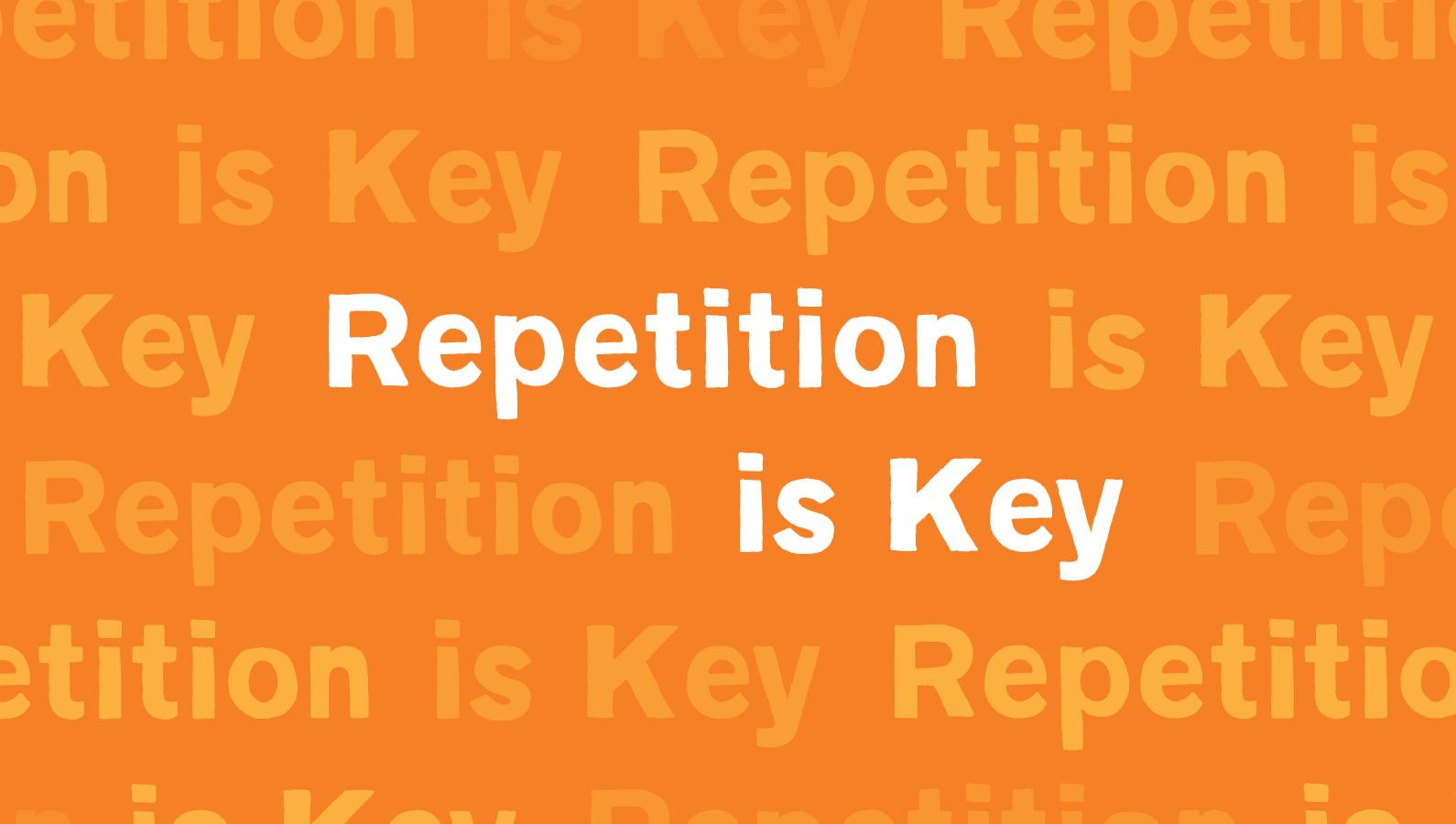 One prime way that Indians are very well acclaimed with is repeating and remembering everything verbatim. This generally helps them with scoring good in their exams. Though this is not the ideal way, it is what it is.

Strolling Through The City 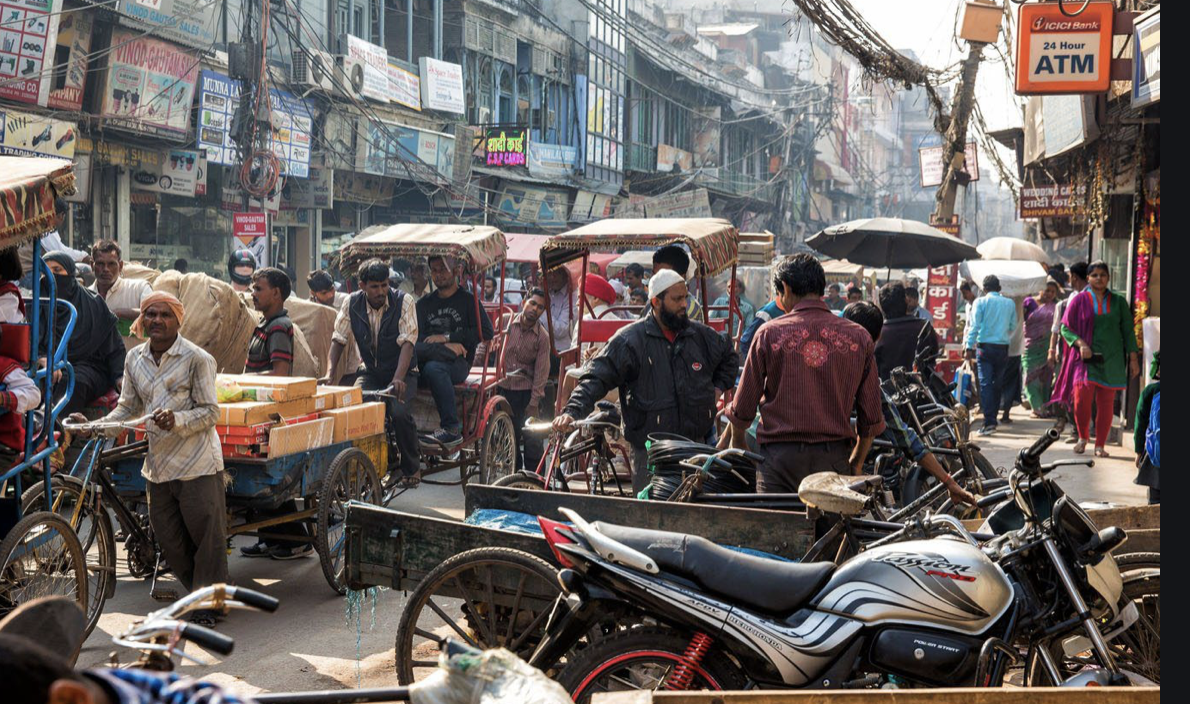 India is a country that has something very actively called strolls. The beauty of small nook and corner force individuals to leave the comfort of their home and go for strolls that can bring juvenile happiness within. 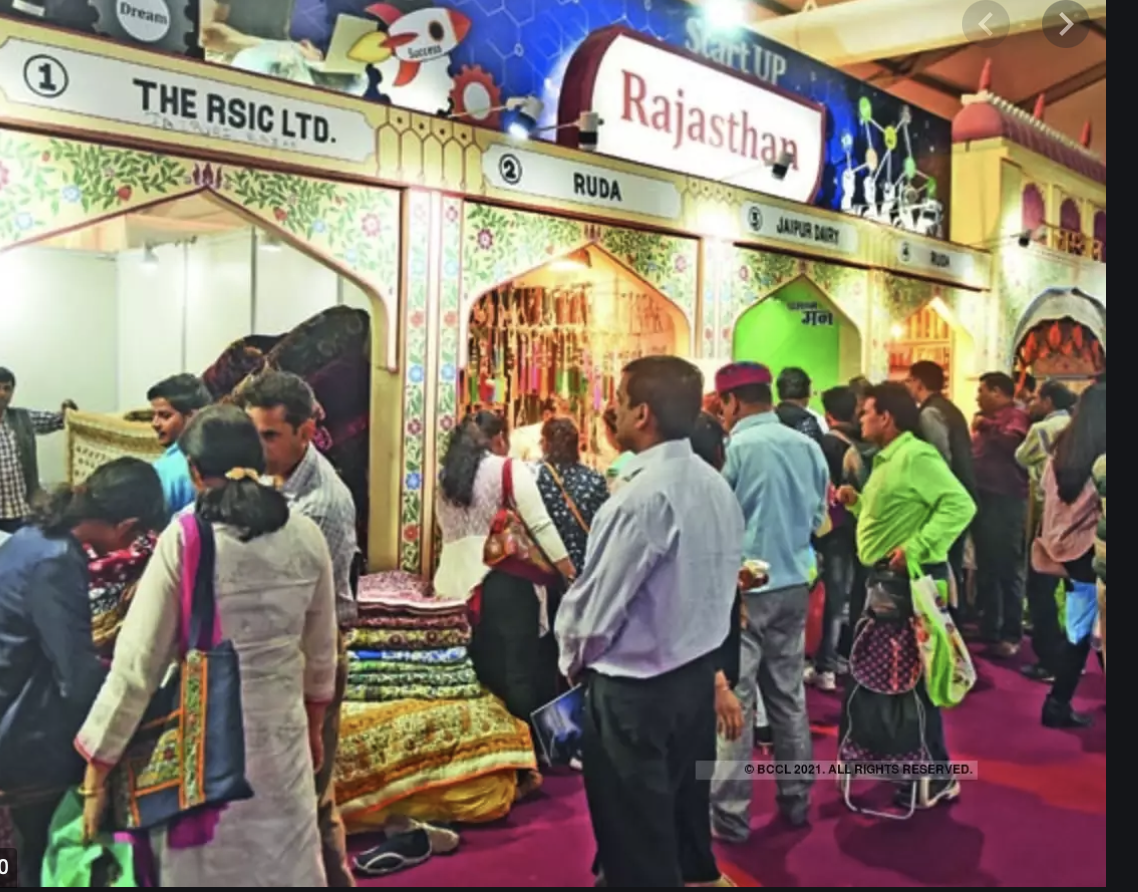 We will never agree that there is not enough space around us. If you visit any bus stop during the office hours you will see that we are permanently overcrowding buses and fitting innumerable people which probably has a seating area for only 45. 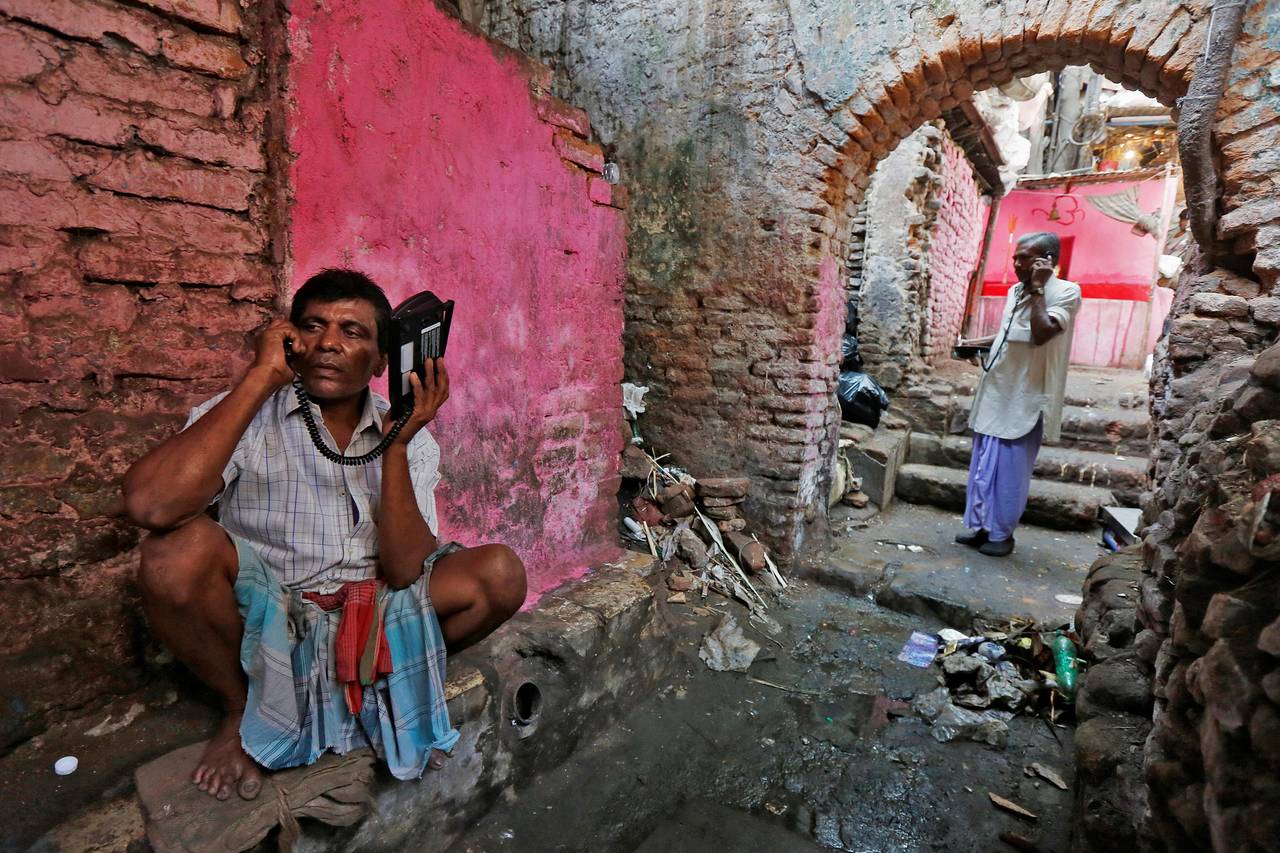 The concept of missed calls is quite different in our country than it is in other countries. It ranges from asking to call back to help a person out of the situation. Missed calls have varied use and have completely changed its meaning. 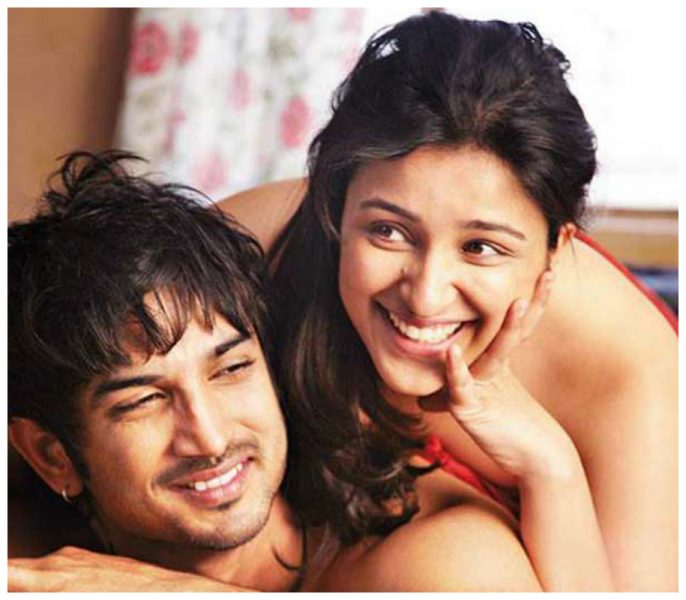 The word sex is itself a taboo in our country. However, it is quite ironical as a country that has a population problem that treats the entire concept of sex as a taboo. However, with the new generation hitting in sex is becoming less concerned for. 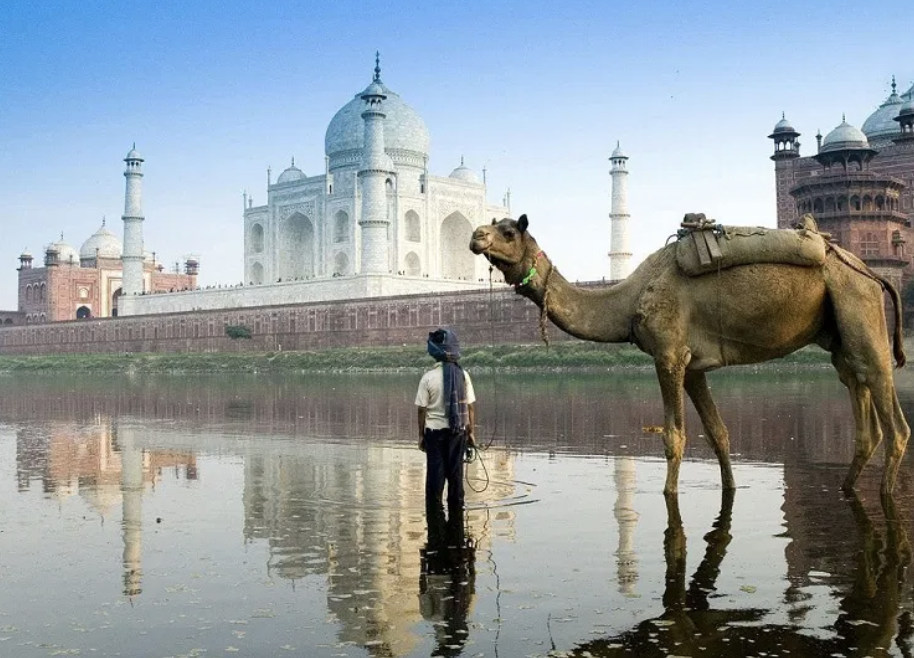 India is the only country that has the availability of mountains, beaches, desert, vegetation and any other site that you might be inquisitive to visit without leaving a country. It also has every form of architecture that one might want to visit. 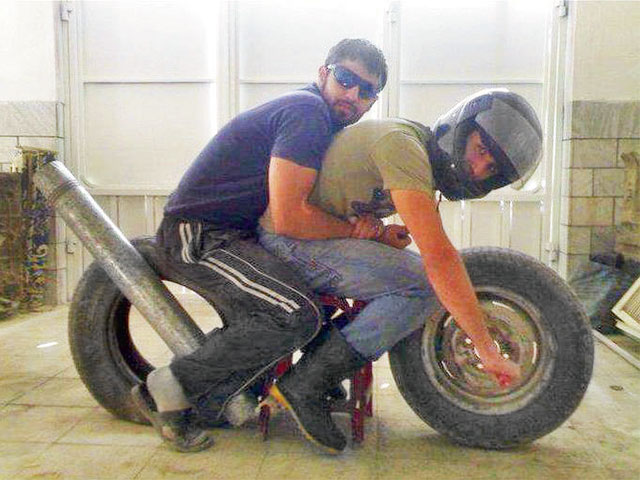 Last but not the least, there is not one thing that we cannot ascertain ‘jugaad’ for. I am pretty sure that this picture gives the exact idea that we are trying to convey.