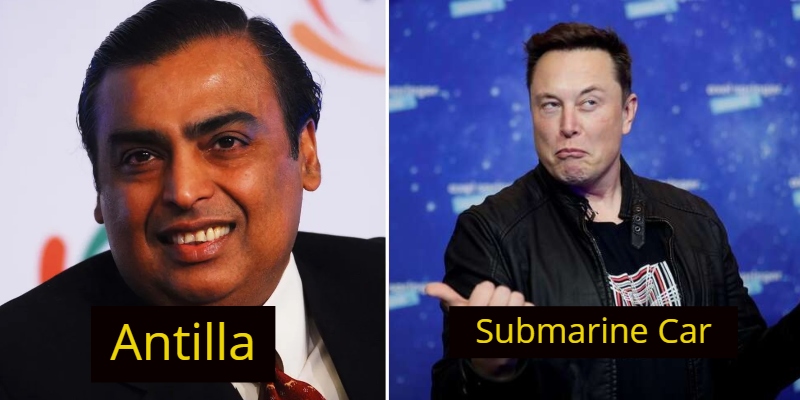 From being the owner of an entire island to a home with 3 helipads, the tech billionaires around the world know where to spend their heavy penny.

Here, in this article, we bring you a list of some of the most expensive things owned by tech billionaires. Have a look: 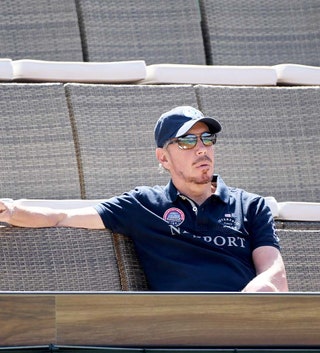 One of the richest tech billionaires, Oracle founder Larry Ellison bought 98% of the Lanai island in Hawaii, according to Business Insider. He also built a luxury spa, which tracks one’s data and tells them how long they will live and the changes they should make in their lifestyle to live longer. 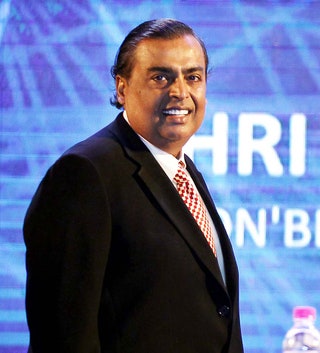 Asia’s richest person, Mukesh Ambani left the whole world stunned after he made an extraordinary, larger-than-life home in Mumbai, which is reportedly the second most expensive home on this planet. Mukesh Ambani’s Antilla is priced somewhere between Rs 6,000 to 12,000 crore, as per Forbes. 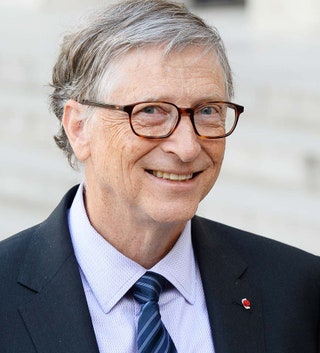 Bill Gates spent a whopping $30.8 million on scriptures of Leonardo Da Vinci more than 25 years ago. Though the purchase might seem outrageous for a book, but the book was reportedly written by da Vinci in the 16th century and is considered one of his best works. This purchase still inspires the tech billionaires as reported by CNBC. 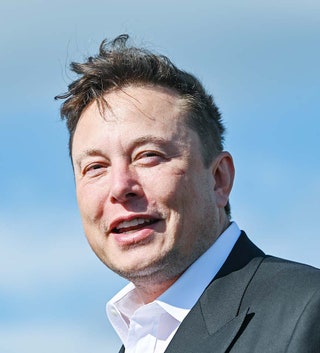 Elon Musk is an internet darling, who is loved for his extravagant lifestyle. He is the proud owner of a submarine car from a James Bond movie. He bought the Lotus Esprit car from an auction for Rs 6.5 crore. 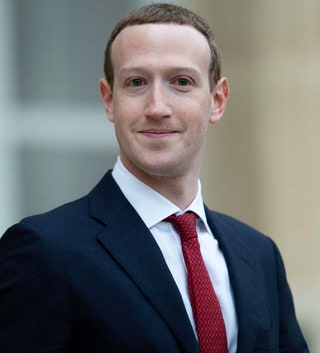 Mark is loved for his simple lifestyle. He is the proud owner of two massive homes, which have set him back by $100 million. 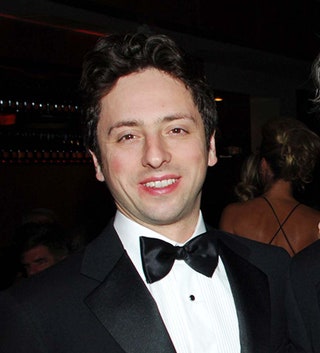 The co-founder of Google loves to live his life king size. He has spent a whopping $80 million on a superyacht called Dragonfly. It was the world’s fastest superyacht at one point. Among other A-grade amenities, the yacht has an open-air cinema. 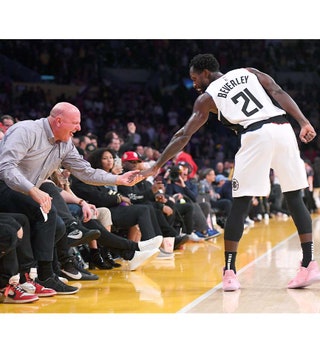 The co-founder of Microsoft, Steve Balmer is a sports lover. He has spent a whopping $2 billion to acquire NBA team Los Angeles Clippers.