‘I Want To Become A Minister,’ Says Ashneer Grover Revealing His Next Career Move 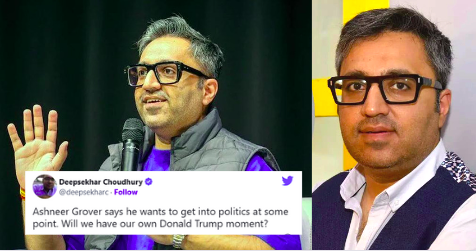 Former Shark Tank India’s Judge Ashneer Grover has been the talk of the town since season 1 of the show went on to become a super hit among audiences. Ashneer became a fan favorite with his witty replies and straightforwardness. However, he is not part of season 2 of shark tank India and fans are quite disappointed. He also revealed that he is not going to watch the second season. 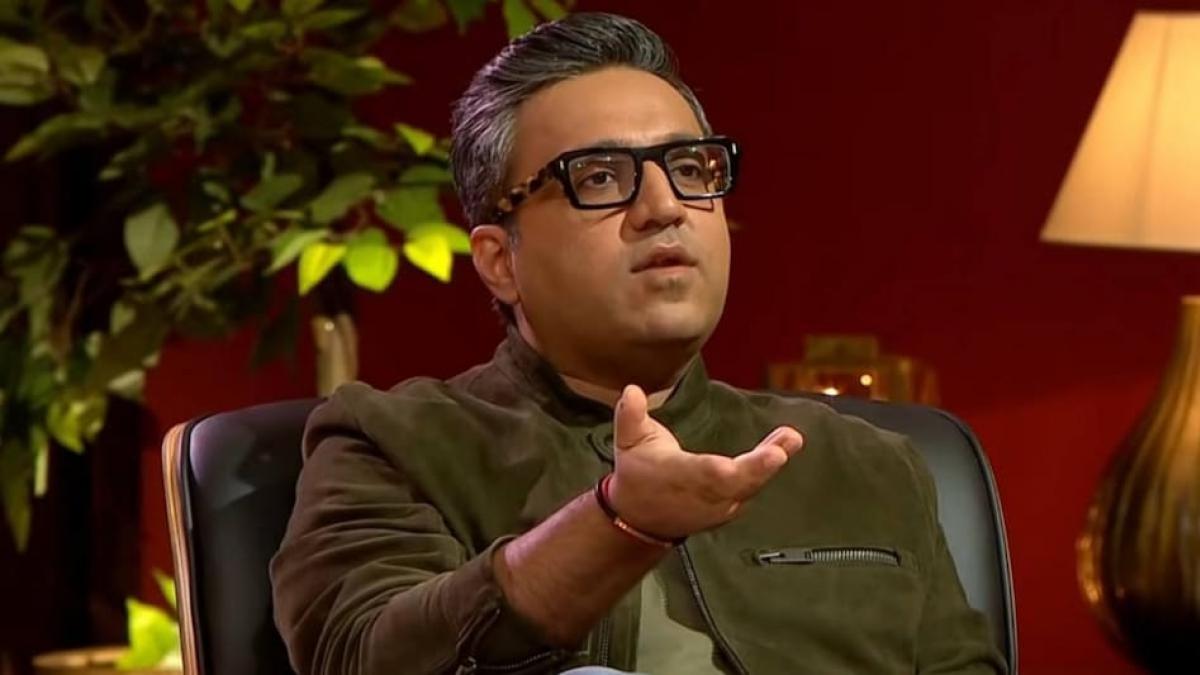 Recently, he openly talked about so many things in Podcast with Ranveer in TRS.

Ashneer is now planning to become a much larger predator venturing into the world of politics. Well, he is got some traits in him to become one. 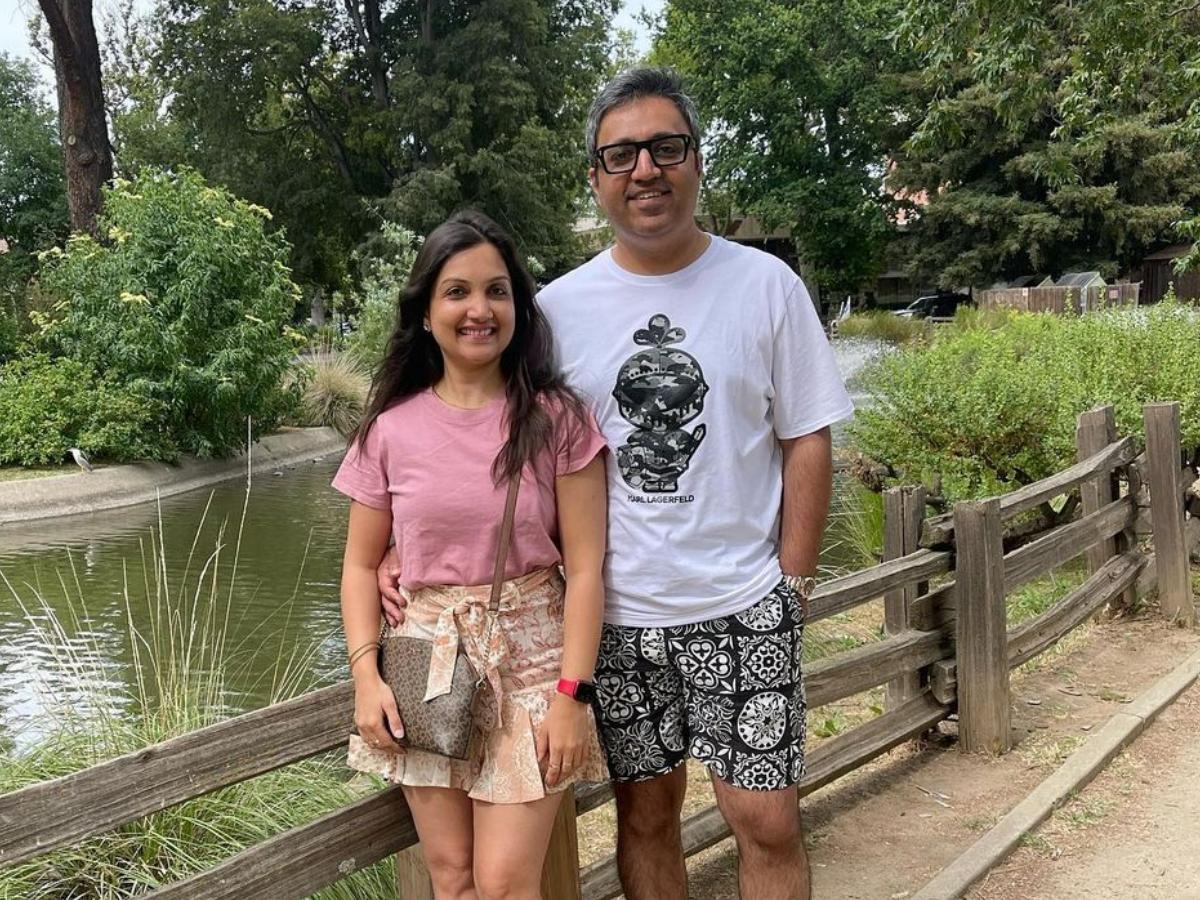 He’s got money – you can’t become a popular politician without substantial corpus or else banish to become a disciple of a bigger shark.

He’s already popular with an equal number of haters and fans. He’s got cheeky dialogues and is very straightforward and rude when it comes to criticism.

He’s got several cases pending in court. These are the bare minimum you’d need to become a politician.

Ashneer Grover was seen on the latest episode of The Ranveer Show by Youtuber Ranveer Allahbadia. He spilled a lot of secrets while also taking potshots at former show mates at Shark Tank India S2. He said that he has unfollowed all of them on Instagram. 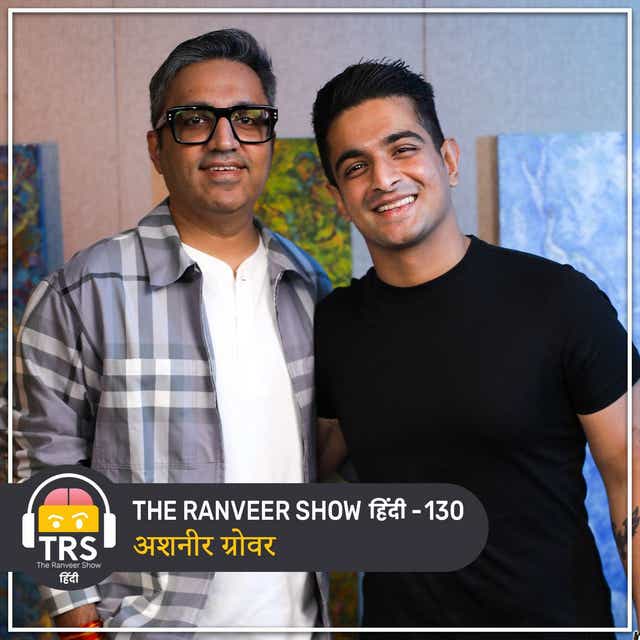 On the podcast, Ashneer further revealed the next phase in his career. He emphasized that he wants to level up next and become a minister. However, the idea is not consolidated yet. Nonetheless, the former co-founder of BharatPe is confident as he feels life has been preparing him for politics over the years. It might happen in five to seven years; the former shark gave a rough timeline.

Ashneer Grover says he wants to get into politics at some point. Will we have our own Donald Trump moment?

Ashneer further remarks that he wants to create an impact and eventually politics is the only way to accomplish that.