Indian comedy was not always as free and accepting in the modern approach which it has grown to be now. The curve that hit it hot that made stand up nights go rave in the market was introduced by the team that turned things around for the entire generation. The team was none other than the much-celebrated group: AIB. 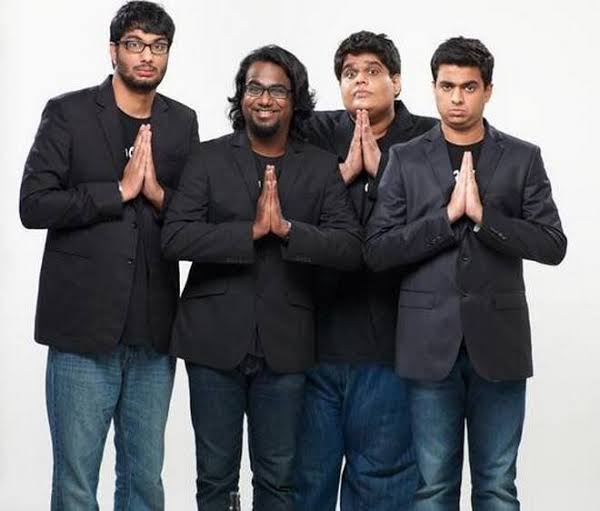 The team with a name that has come up in debates was a joint venture of four tented comedians who were Tanmay, Ashish, Khamba and Rohan. Soon after AIB made its mark, pursuing comedy as a profession over YouTube was redefined. This pulled in a lot of traction as it slowly took feet to start being established as a legitimate profession. 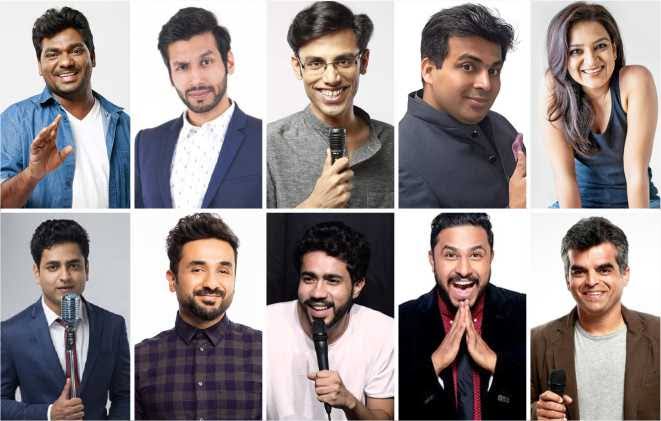 However, as one might feel that the competition between these channels is toxic, is surprisingly not so. This is because the comedy circle around here is quite small and everyone makes it a point to be there for every contemporary. There has been also amazing collaborations.

Recently, the man behind BB k vines, Bhuvan Bam uploaded a picture of himself on Instagram on which Tanmay made a very funny comment stating that the pose shows how he goes to clean his bowels in the toilet every morning. 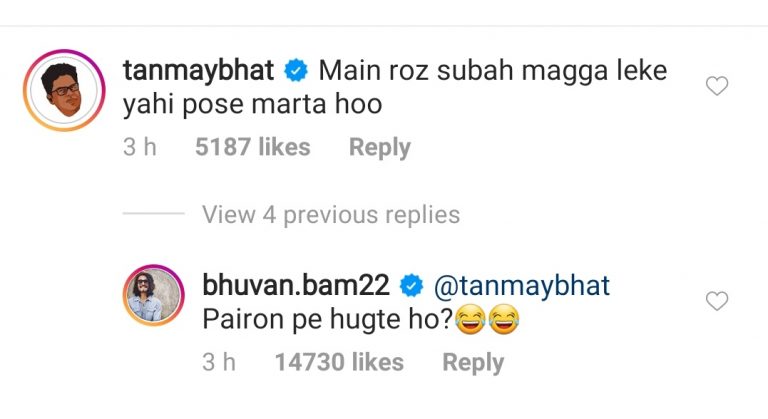 Instead of taking offence, Bhuvan countered the comment stating he was unaware that Tanmay dumps on his own feet every morning. Let us take a look at the pictures. 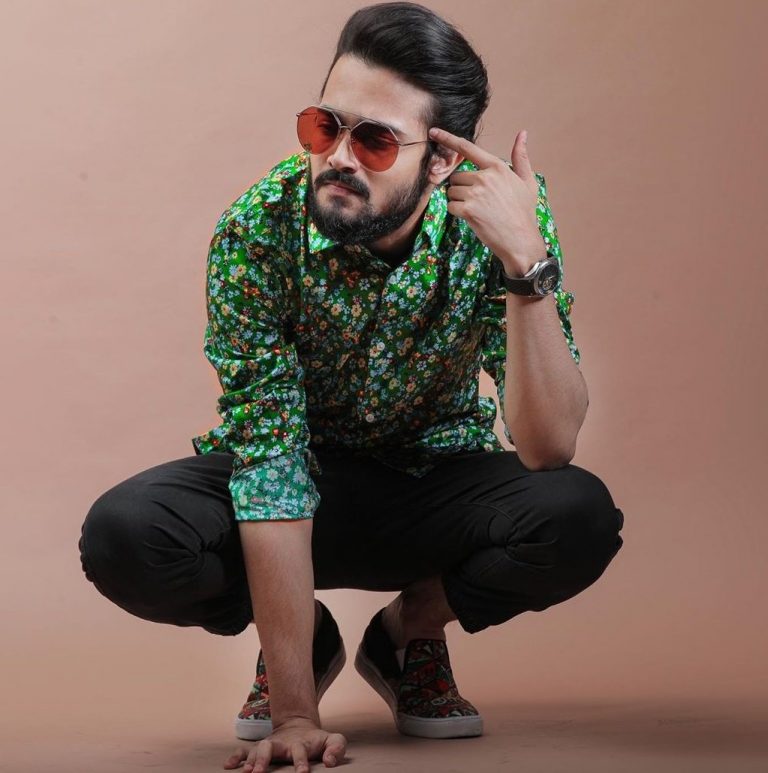