Actor Priyanka Chopra on Friday led an ‘Ask Me Anything’ session for her fans on Twitter. Reporting the meeting, she had tweeted, “Have a break on set. Who is up for a brisk qna #AskPCJ we should goooooo!” 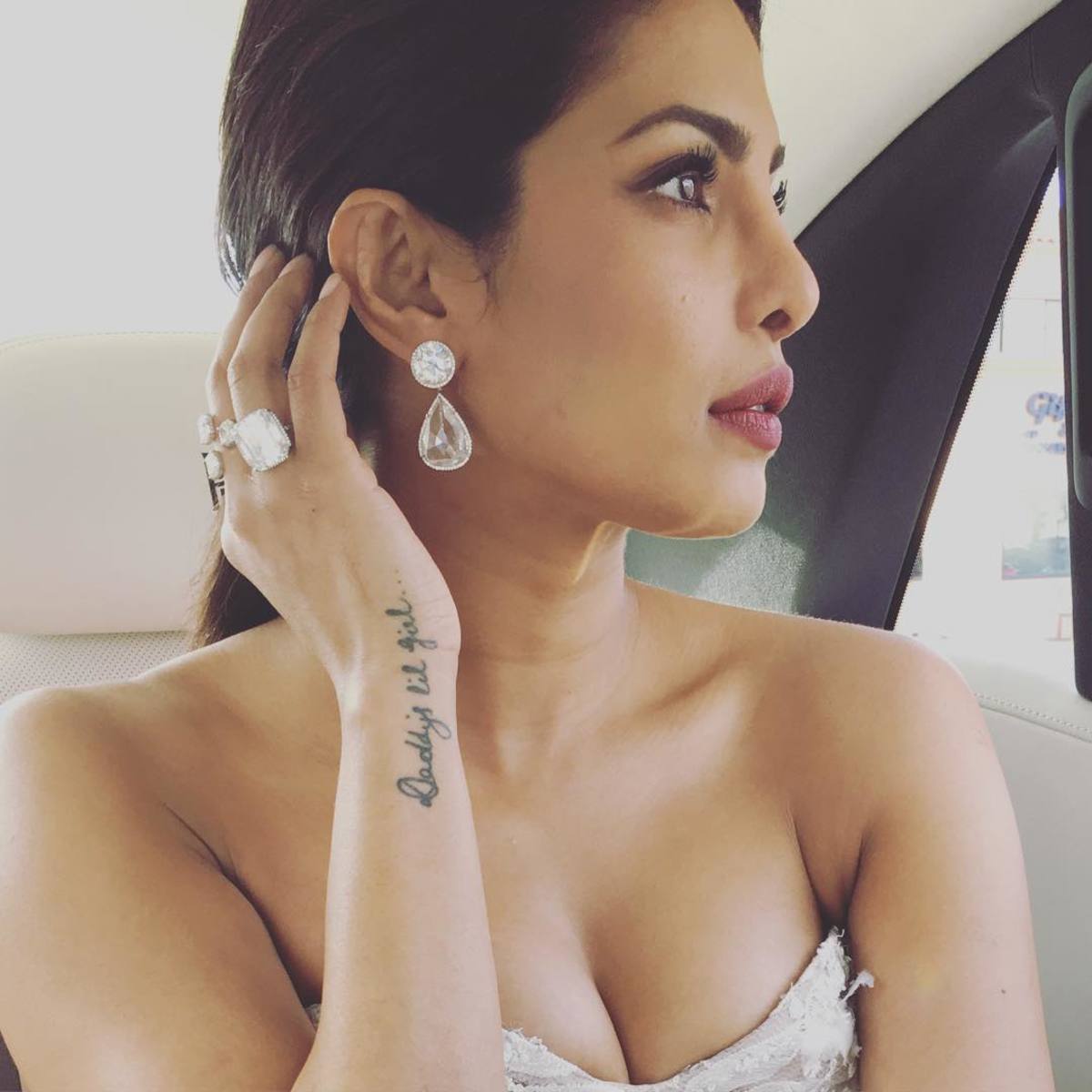 One fan hilariously asked the actress for what reason he was not welcome to her and Nick Jonas’ wedding in 2018. In a witty answer, the White Tiger actor courteously apologized, adding the fact that she doesn’t have any acquaintance with him, might have been a contributing factor.

I’m sorry @santoshpatnaik I guess I don’t know you so that could have been a contributing factor. 🤣 https://t.co/NTaKEzIoFU

The fan tweeted to ask her , “For what reason should i think, i was not welcomed for the wedding? I was infact in Jodhpur around that time”. Priyanka answered, “I’m sorry Santosh Patnaik I surmise I don’t have any acquaintance with you so that might have been a contributing factor.” She finished the tweet with ROFL emoticon.

Another fan twitted, “What’s your next bollywood film?” To this, the Priyanka answered, “Next Year” Priyanka’s last Hindi movie was The Sky is Pink, by Shonali Bose, in which she featured alongside Farhan Akhtar and Zaira Wasim. The movie was released in 2019. 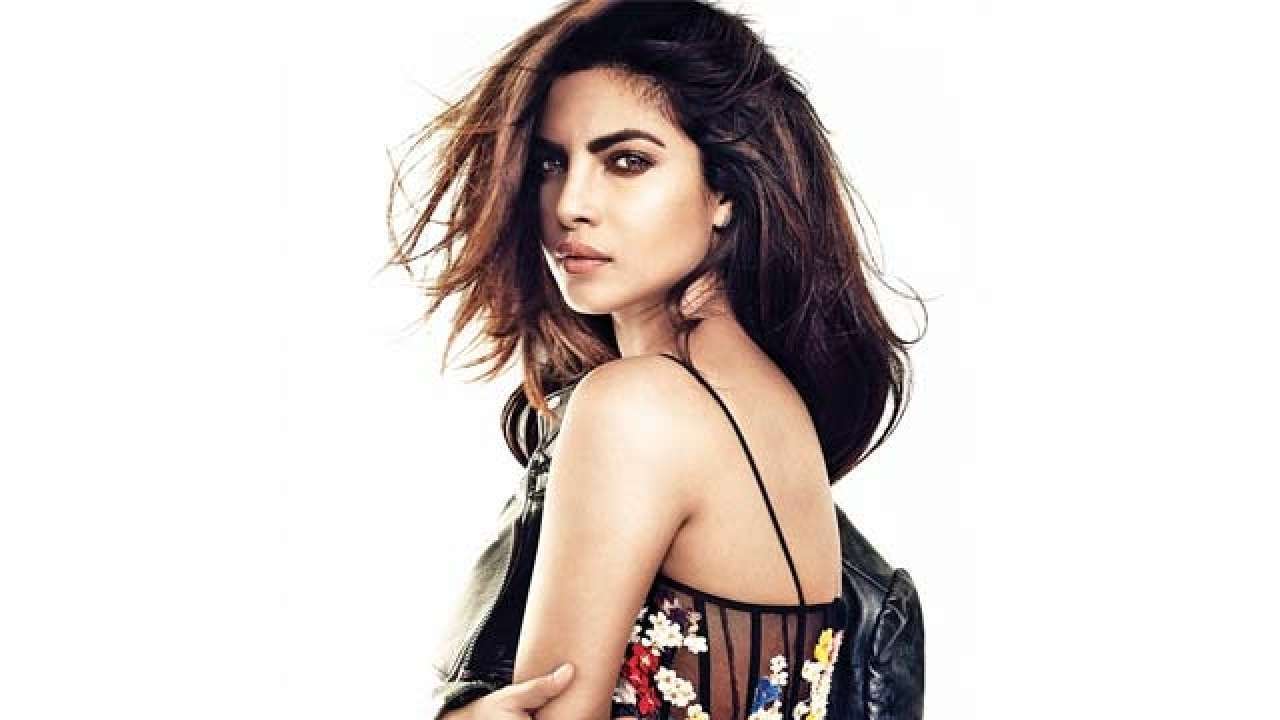 Another angle that the star talked about during the meeting was the antagonism she needs to look via web-based media. “In your book you depicted how your equation with online media over the time has changed a lot. PC but there is such a lot of affection for you as well. Kindly continue to return. We missed this you #AskPCJ,” a fan wrote in.

Priyanka reacted, “Yes it did change over the time. However I am just here for the love and support I have got. I don’t hear the rest. Thanks for every of the great videos vibhanshu @VersoVibh_.”

That was short and sweet but I’ve been called back to set! Thank you for the questions and all the love. I’ll catch u all again for another #AskPCJ soon. Stay safe everyone!

Finishing up the session Priyanka stated, “That was straightforward however I’ve gotten back to set! Much thanks to you for the inquiries and all the affection. I’ll get u all again for another #AskPCJ soon. Stay safe everybody!”