Keeping in mind the current scenario, Twitter can be termed as ‘virtual war zone’ on Internet. The social media network, which is prone to conflicts has millions of users who do nothing but argue on one issue or other almost every time. 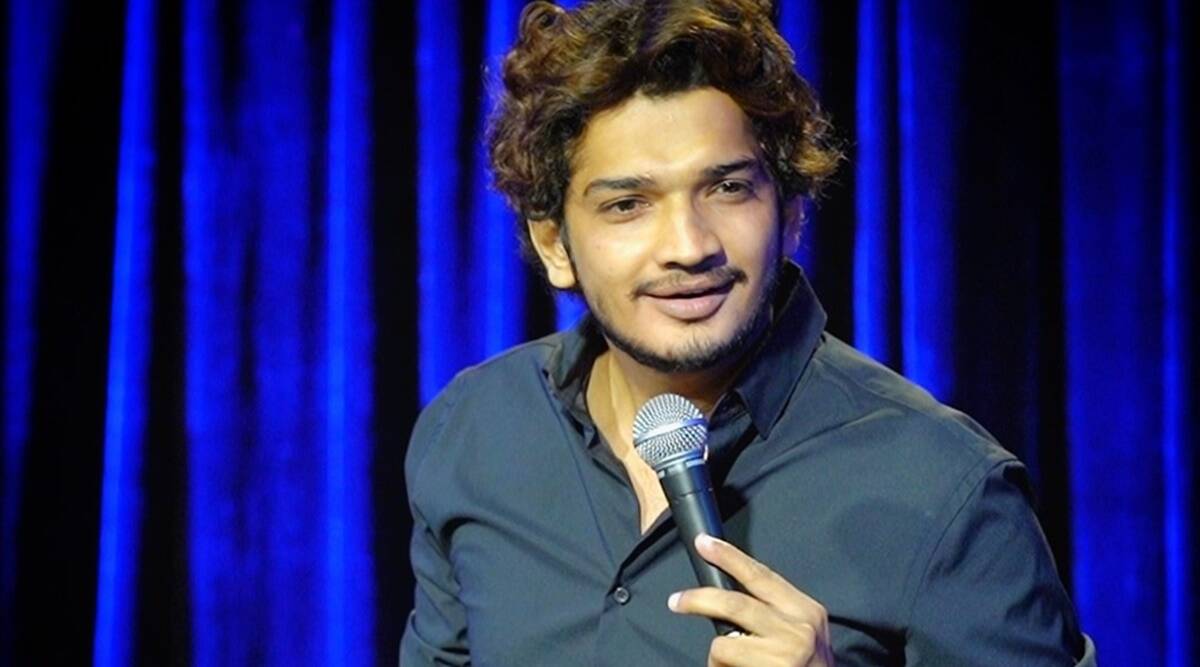 Munawar Faruqui, a stand-up comedian and a reality show winner stays in limelight most of the time due to number of controversies. The youngster have  been previously imprisoned for allegedly insulting remarks about Hindu divinity.

All these things which happened in his life, made him popular. In good way and bad way as well.

A lot people are aware of Munawar Faruqui nowadays. But it appears that Munawar have created a trouble yet again for himself with one of his tweets.

Being dissatisfied with the quality of Indian web shows, Munawar tweeted,

A lot of people  replied to his tweets but reply from writer of Family Man 2 grabbed a lot of attention .

Munawar Faruqui’s tweet went viral on social media rapidly and people started reacting to it. While one group agreed with Munawar’s opinion, while other tried to alter it giving references of successful sequels of popular shows.

In order to remind Munawar that his postulation was nothing more than a gross distortion, given the critical and financial laurel that the Manoj Bajpayee starrer ‘Family Man’ had gained at the release of its second season, he replied

And as a result, digital war initiated, numerous fans admitted  that Family Man 2 is an exception to Munawar Faruqui’s statement that Indian web shows’ second seasons disappoints fans and are incapable of delivering remarkable quality.

The sequel quandary is a problem that many popular franchises have to face.

It generally follows a stupendous success of the first season with a relatively low-efforted second season.

This displays the carelessness that may affect the subsequent seasons. While Munawar might be right for some  and wrong for others, as shown by reach of his tweets, Suman Kumar’s tweet has shown him that even the most undeniable notions  have exceptions.

Recently, Munawar Faruqui was also backlashed for making fun of Justin Bieber’s paralysis on his show for which he had to apologize eventually.

Faruqui was recently seen at the Khatron Ke Khiladi 12 preview shoot event in May, alongside other contestants such as Faisal Shaikh, Sriti Jha, Rubina Dilaik, Jannat Zubair, and Shivangi Joshi. However, he  has now confirmed that he will not be a part of the stunt-based show. He took Instagram to clarify his participation rumors on Friday.

The Rohit Shetty’s program is apparently being shot in Cape Town.