Greetings friends!! Today, we are going to tell you about an incident where a desi man proposed to a Dutch pilot and the answer he got was epic.

This is when a desi man fell in love with a picture that the pilot named Ars Eksan Erdogan posted on his Instagram handle, where she was seen in her uniform with a cute smile and posing to the camera.

See her photo below: 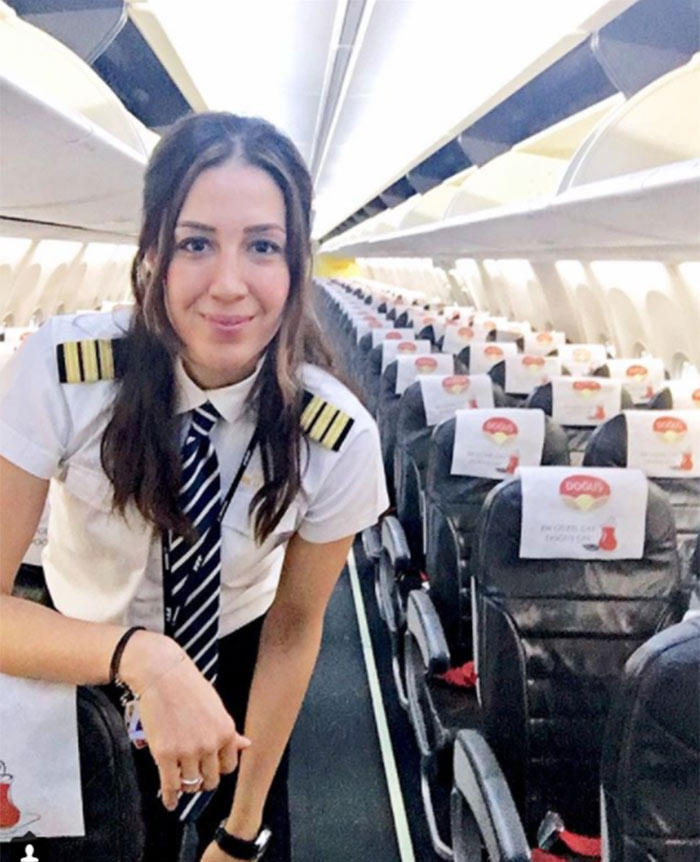 A social media user named Sahir Khan commented on his picture and told her about his love. But the comment he made may make you laugh a lot. 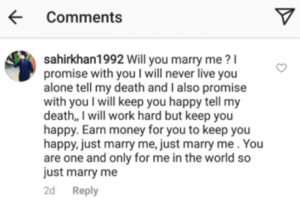 And as you can all see, he killed it (poor grammar, I mean)

Now the twist comes in the story when he finds another user appreciating his comment and saying that it is inspiring. For this comment, Sahir Khan says that he is in true love with the pilot and also asks the social media user named “air1907”, if he can help him with the same. 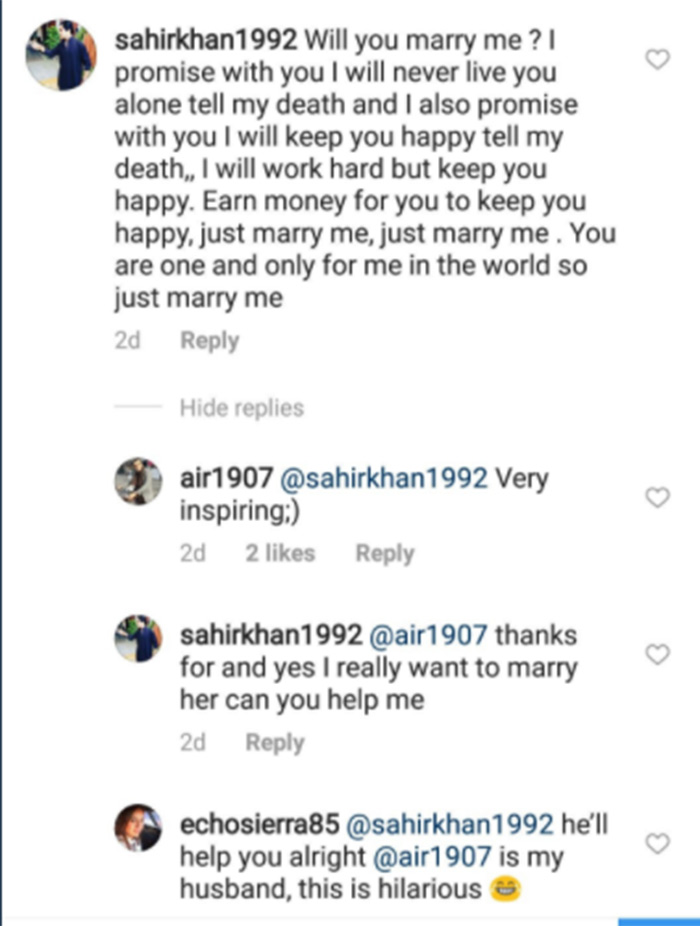 But do you know who the user named “air1907” is? He is the husband of the pilot. Yes guys, you heard it right .. and that pilot revealed this in a series of comments.

A look at the hilarious comments: 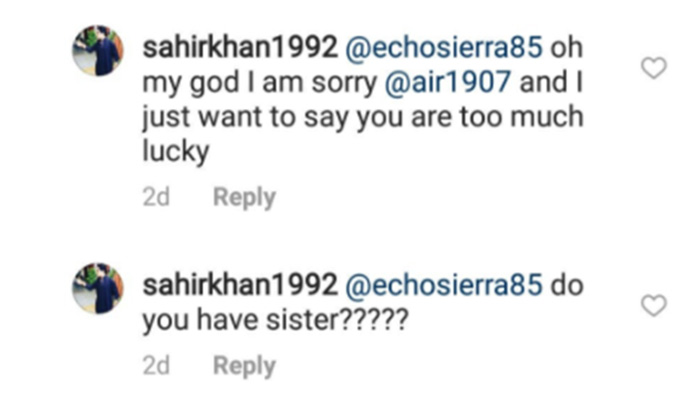 After apologizing for his remarks, now Sahir Khan’s master stroke came, as he asks the gorgeous pilot if she has any sisters?

This entire conversation and confession of love was indeed a hilarious one. What do you people say? Share your thoughts in the comments section below.