Kartik Aryan is an emerging Bollywood star, who is set to trace bigger feats in the industry. Last year during the lockdown, he has made the most out of it. He has been an active social media user and in the entire lockdown, he invested all his time to interact with his fans. 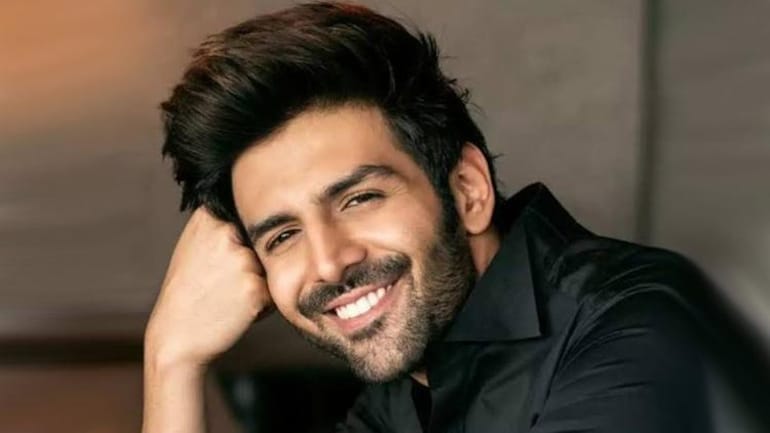 He hosts a chat show with people who have closely observed COVID-19 through his show ‘Koki Poochega. In addition, he conducts several ‘AMA’ rounds and responds to comments from his admirers. With all the good, Kartick also knows how to accept the bad.

Recently, in one of the developments, one social media made a remark on Kartick. Writing it in public, the user wrote:

“Someone explain Kartik Aryaan to me please.”

Noticing such an unusual remark, Kartick came up with an astonishing response. Replying to that person, he wrote:

“Just another guy following his dream, trying to make it big, working hard, getting better everyday. But it’s clearly not the best way to go, Right?”

Kartik’s savage response was a fitting reply to his trolls, who surely forgot how to criticise after reading the response. The actor’s fine response was widely applauded and appreciated by many. His fans loved how the star dealt with negativity with positivity. This swag-filled reply by Kartick was surely a lesson for many such trolls. 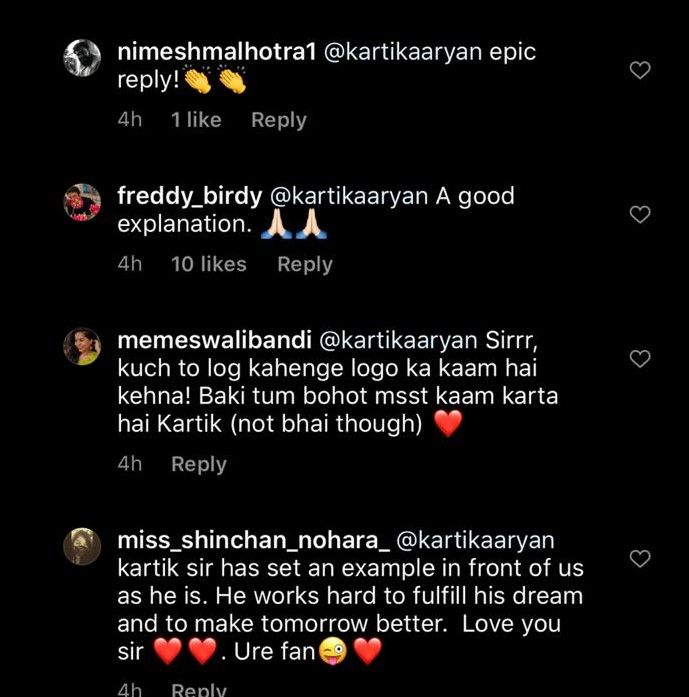 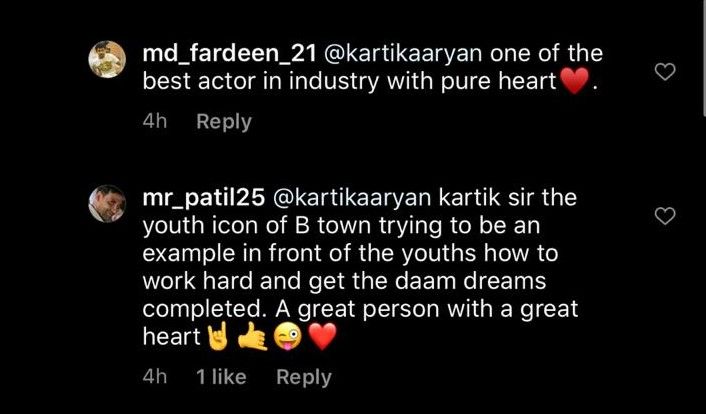