Like the way social media has made its way into the Indian household, thereby bringing people closer to their celebrated stars, similarly it has also facilitated the rise of online trolls who use the veil of secrecy to slam their favourite actors and actresses, trying to establish themselves as cool. 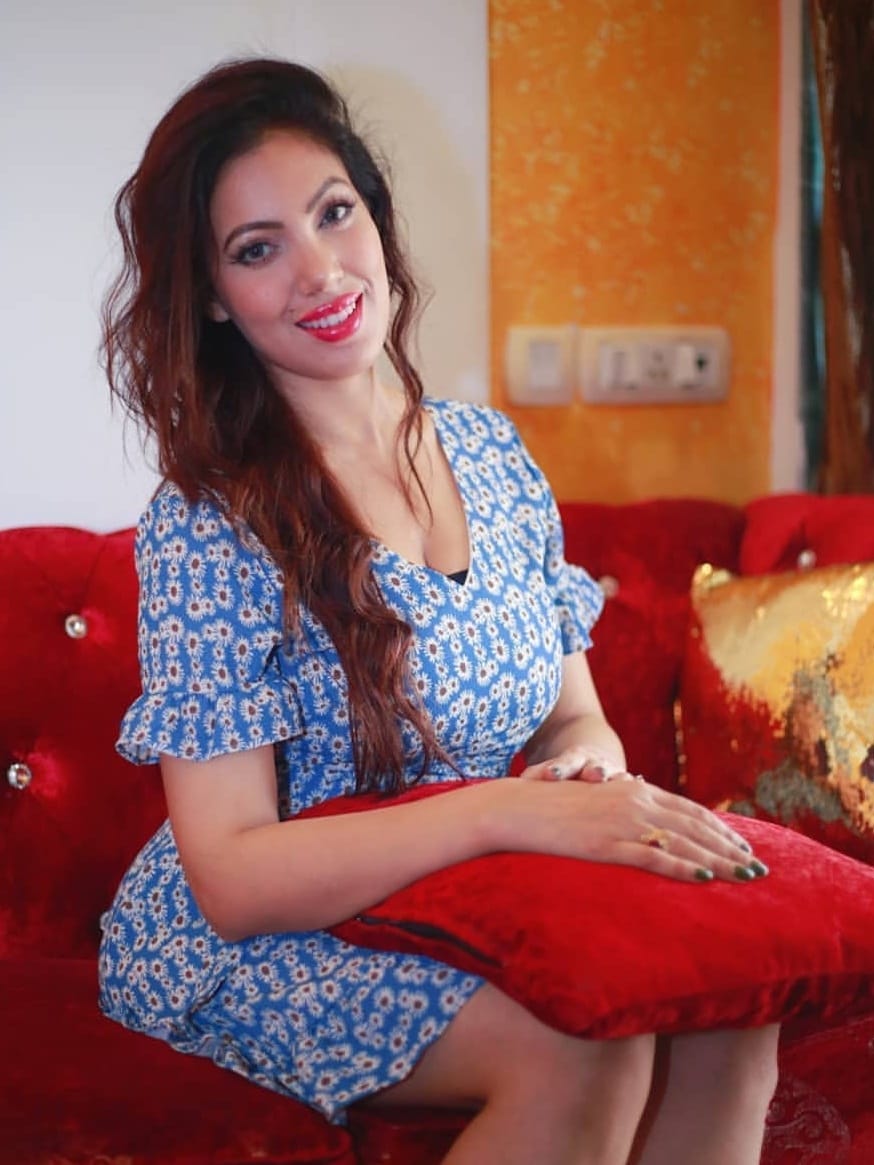 Munmun Dutta who is quite active on social media continues to entertain her fans by convening regular online chat sessions that bring fans closer to her. However, in one such session, things spiralled out of control she posted a couple of pictures from Navratri on Instagram.

People who aren’t aware of her, she is a popular TV actress who has made herself a significant name through the popular TV series, Tarak Mehta ka Ooltah Chasmah.

After posting those beautiful snaps, despite being deluged with a few beautiful plaudits, one user posted an ugly remark which is cringeworthy to say the least.

He penned, “Ek raat ka kitna (How much for one night?)”

Undaunted by the ugly mentality, Munmum retorted, “Why have you come here to beg? Did you forget your standard? You talk rubbish just like your face. No one would even spit on you. If you are brave, come forward and talk. And one more thing, I thought it’s better to show you your standard before I block you. Understood you illiterate guy? Now go from here with your ugly face and spread filth somewhere else”. 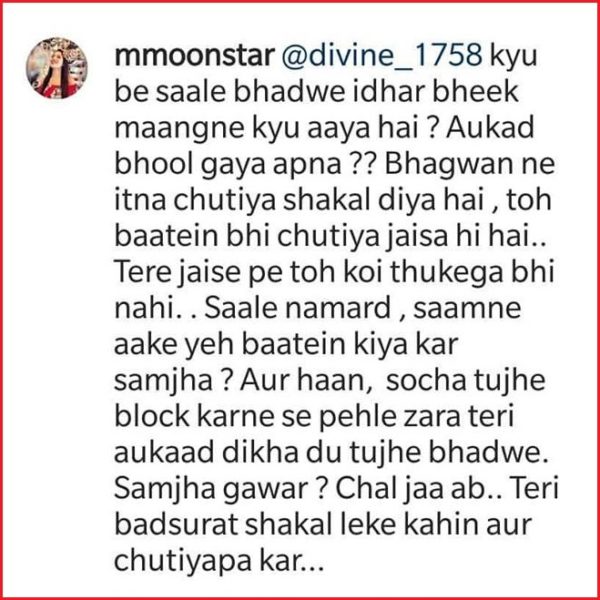