We might call ourselves modern but we are still not ready to part with the one vice that takes us down, that is, being judgmental. We judge and shame others on the basis of their colour, gender, thoughts, body and whatnot. The people who suffer the most because of our vices are TV and Bollywood celebs. Since they are public figures, we think that we have the right to shame them as we please!

The partners of these celebs, however, do not agree with such ideologies and will not let any bullet touch their partners. Here are some of the celebrities who stood up for their partners and made us ship harder for them. 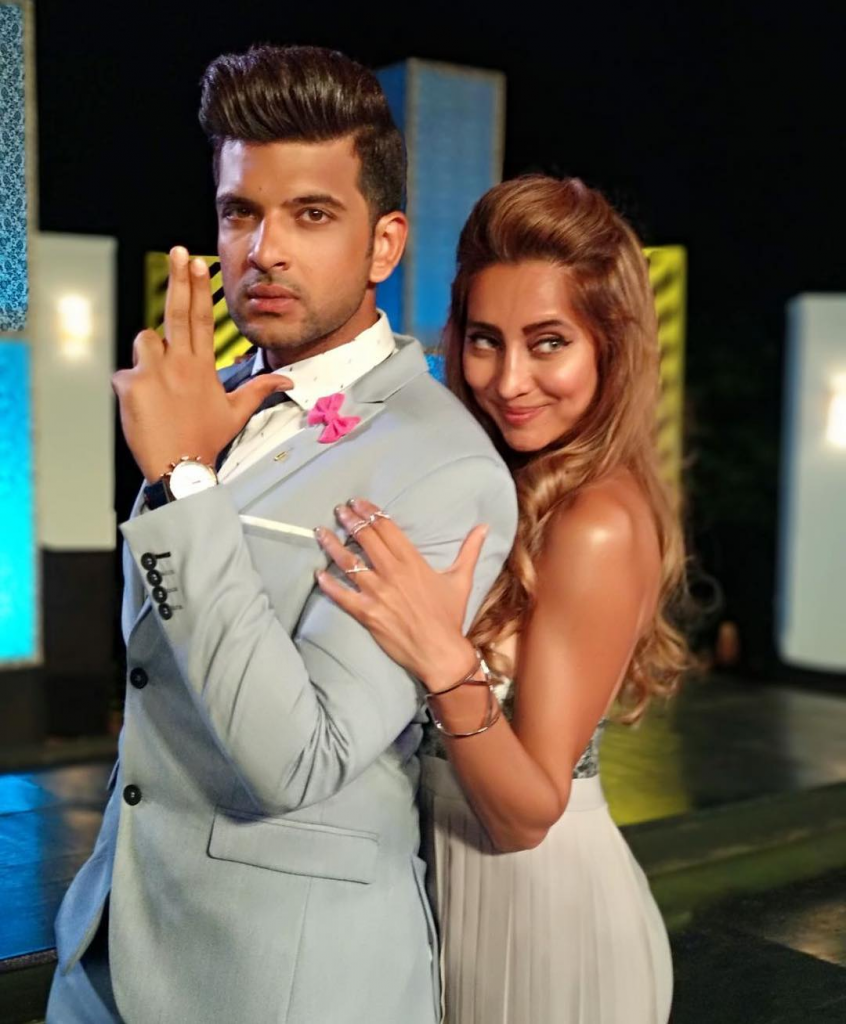 Without a doubt, we can say that Karan Kundra and VJ Anusha make an adorable couple. They never fail to blow our minds with their cutesy selfies. The two met on the sets of Roadies and have been together ever since. On one such picture that the couple shared on a social site, a fan of Kundra called out on Anusha. He called her a ‘prostitute’ and ‘cheap’. Karan couldn’t take this fan’s nonsense and gave him a befitting reply. In another post, he asserted that he does not want fans with such low thinking. 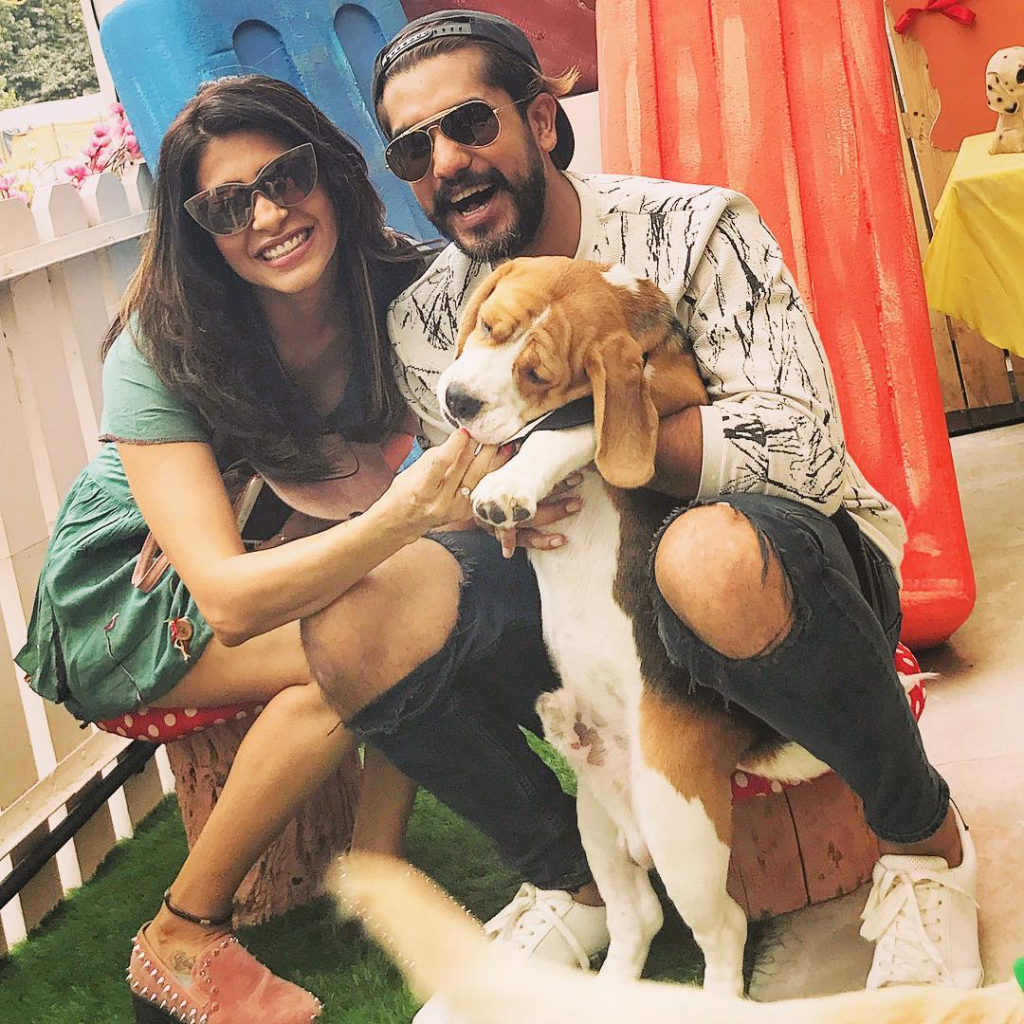 Suyyash and Kishwer are a picture-perfect couple. They let everybody become a part of their wedding and it sure was fun. Just three days before their wedding, a hater posted a nasty comment on Kishwer’s photo. Shaming the age difference between Kishwer and Suyyash, the hater wrote: “Buddhi old lady bete k umr wale ladke se shaadi kar rahi. U old aunty. Shame on you.” Suyyash did not waste any time and replied in a perfect way. He even highlighted the fact about how teenagers should be guided properly by their parents so that they do not hurt anyone else’s feelings. 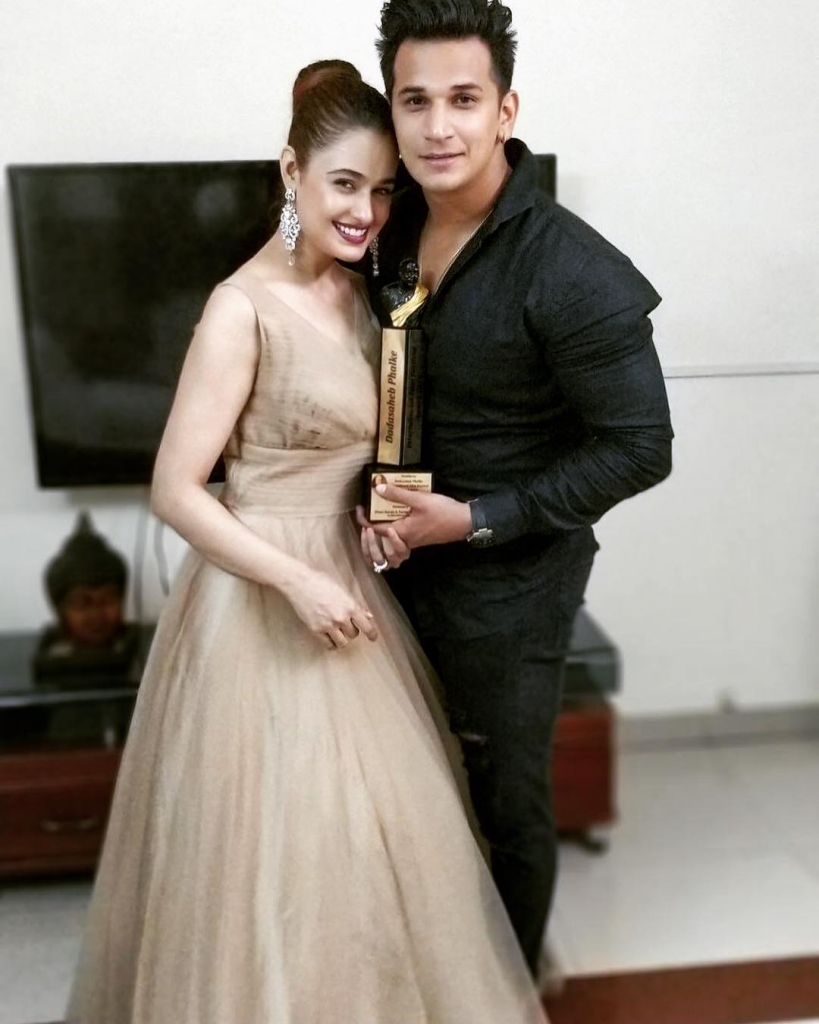 When it comes to professing love, nobody can beat Prince Narula. He and Yuvika were both the inmates at the Bigg Boss house and since then, he has been wooing Yuvika. On one of the pictures that Yuvika shared on her Instagram handle, one troll wrote: “Kiss me drling .. M hot.” Prince was not ready to keep up with this nonsense so he slammed the hater with a perfect reply. 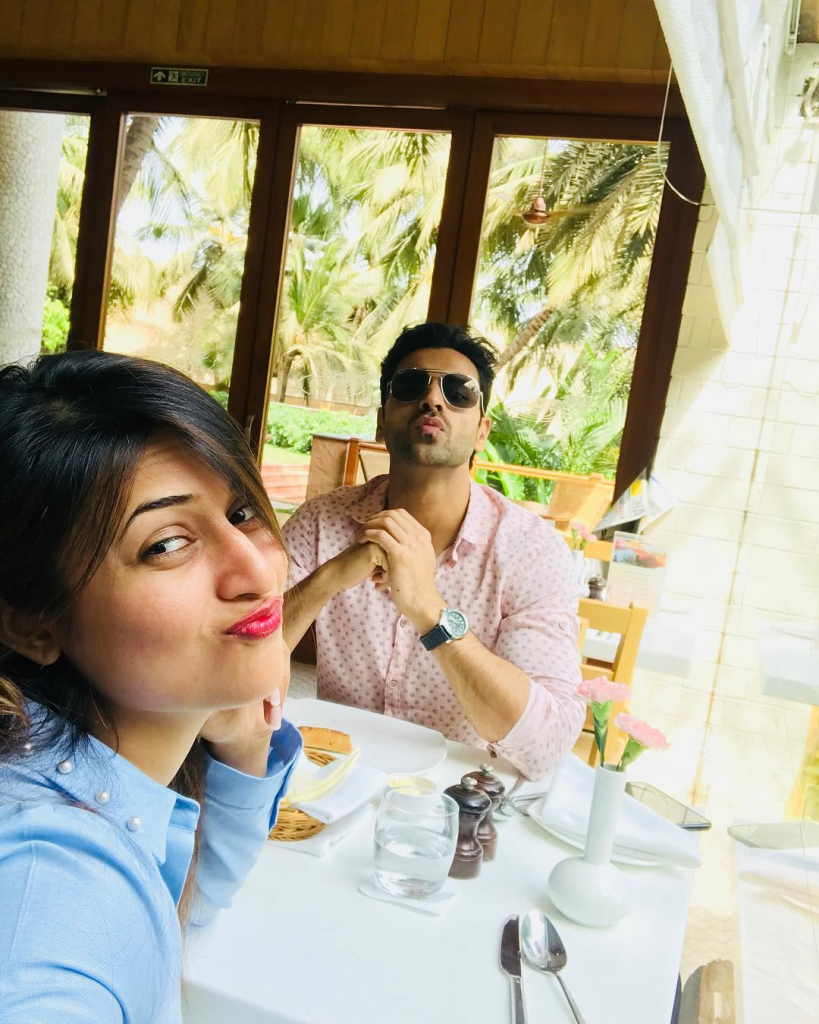 Divyanka Tripathi and Vivek Dahiya had a big fat Indian wedding in July 2016. While the two were enjoying their marital bliss, a hater took a dig on Vivek Dahiya and called him a gold digger. He wrote: “You are so pathetic. Everyone knows you never loved Divyanka. Just for fame and money that the main reason you married Divyanka. I feel really bad for her. Her choice was so wrong. She loves you so much. You never loved her.” To this, Divyanka replied in a befitting manner and made sure the troller did not make such derogatory comments again. 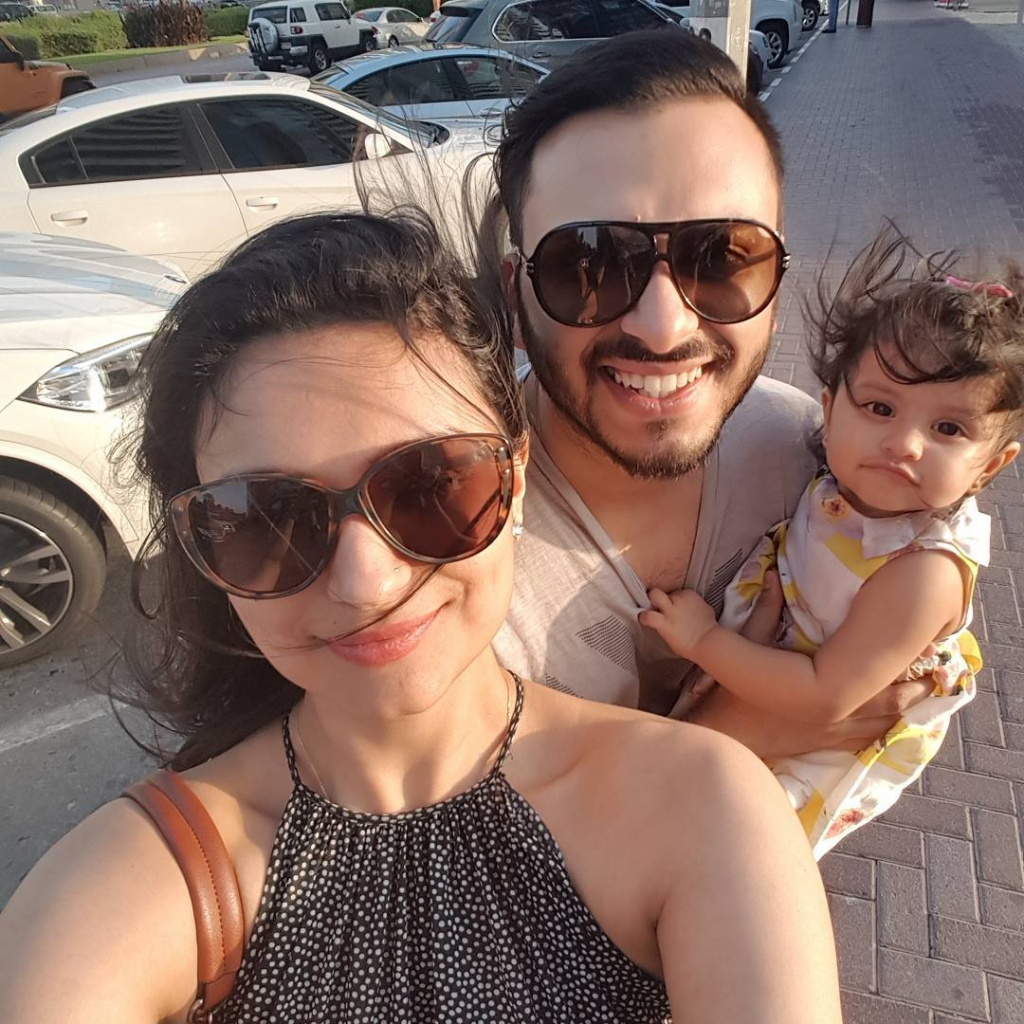 After getting out of her abusive marriage with Rahul Mahajan, Dimpy married businessman Rohit Roy. There was one hater who quickly pointed out that the couple welcomed their baby, Reanna, within seven months of their marriage. He even called Dimpy a gold digger. The new dad was in no mood to take this nonsense and he took no time to shut the shamer. In an elaborate post, he put the troll in his place by throwing light on his filthy thinking.