Nazila wore a short dress and her photos created a buzz

Standup comedian and winner of ‘Lock Up’ Munawar Faruqui stays in limelight most of the time. But this time his girlfriend Nazila made to the headlines when she was spotted wearing a short white colored dress. Her photos are going viral on social media and internet. Munawar and Nazila are dating each other from past one year. comedian’s girlfriend is in limelight from last few months. People are going crazy over her sizzling looks and photos she posts one her socials.

On sunday,12 June 2022, Nazila shared pictures on Instagram in which she was was wearing a white colored short dress. while some people are loving her look, others are criticizing her a lot. She is getting trolled. Her comment section is flooded with weird comments. 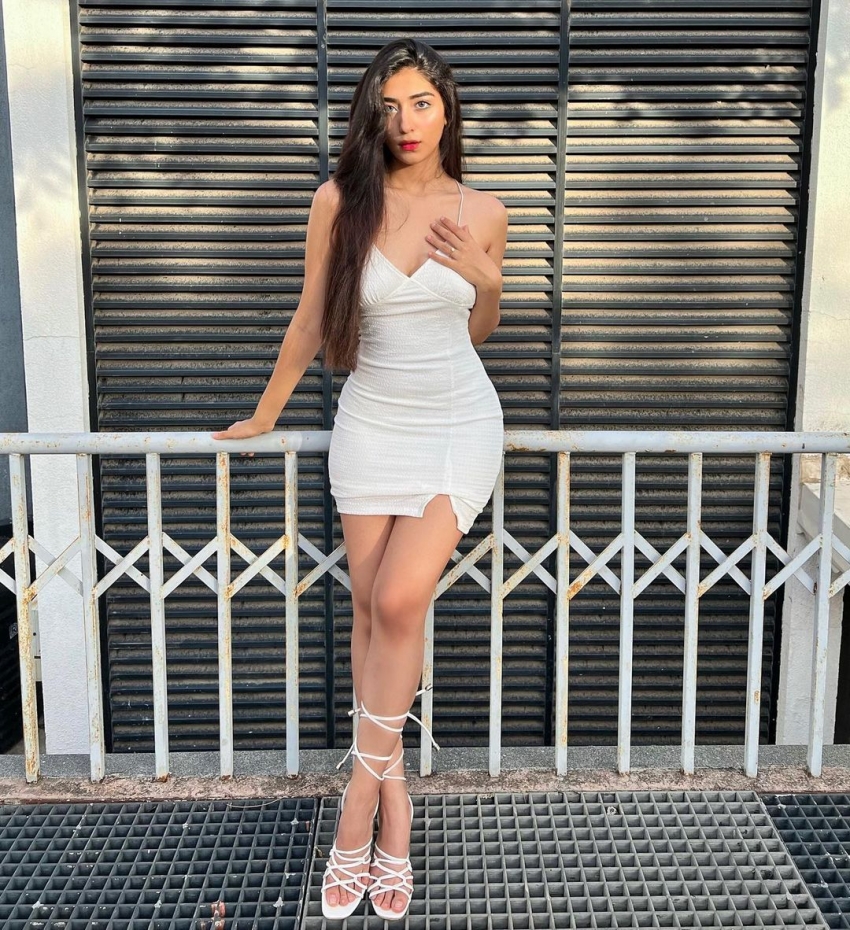 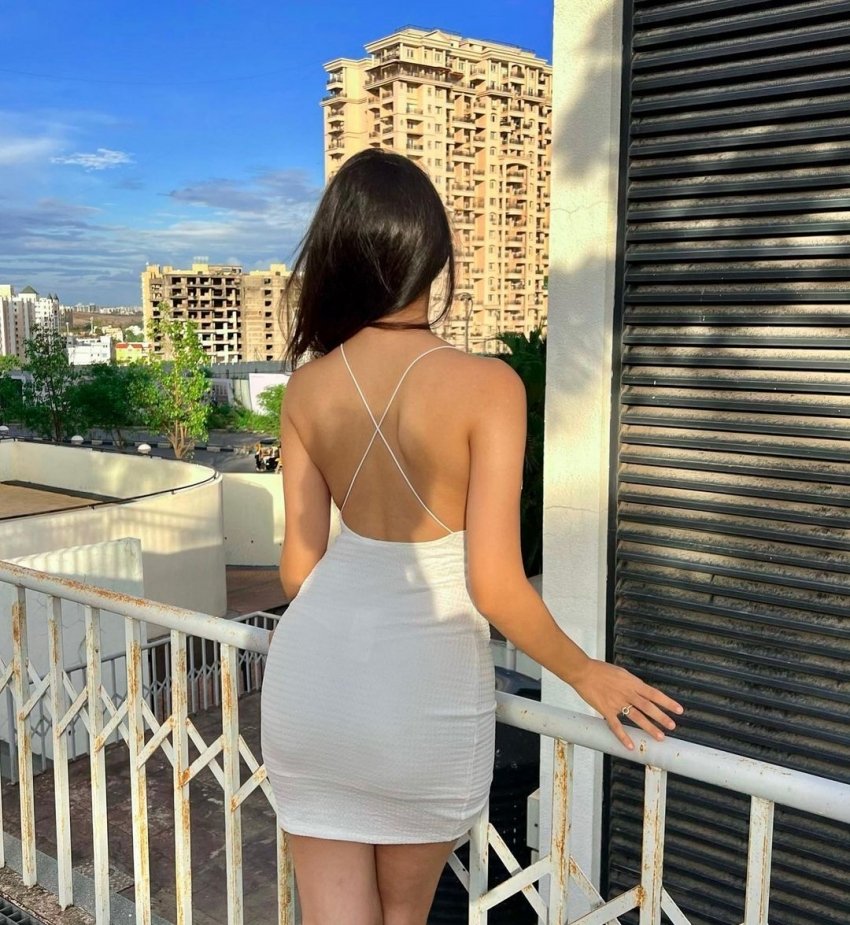 “Aap dikhana kya chahte ho” (what do you want to show)

Recently, these love-birds were seen in a music video together. The name of the song is “Halki si Barsaat” and Saaj Bhatt has given his beautiful voice to the melody.

Munawar told that when he was offered this song he was on long drive on bike with his girlfriend and after listening to the song once, they both accepted the proposal straightaway.

Very few people know that Nazila is not from India . She is from Oman and few years ago she shifted to pune. She is only 20 years old. she is really very active on social media and posts more than often. Nazila’s comment section is always flooded with weird comments.