The Coronavirus Pandemic has changed everyone’s life and it has also impacted the entertainment industry, which resulted in the closure of movie theatres all over the country. Adapting to the new normal, the rights of the movies were sold to the OTT platforms.

Several Bollywood movies were released on the OTT platforms, but not many know that these OTT platforms come with deep pockets, which allows the movie makers to earn a lot of money.

Here, check out the list of the movies that were sold to these online streamings giants for a whopping amount of money. Have a look: 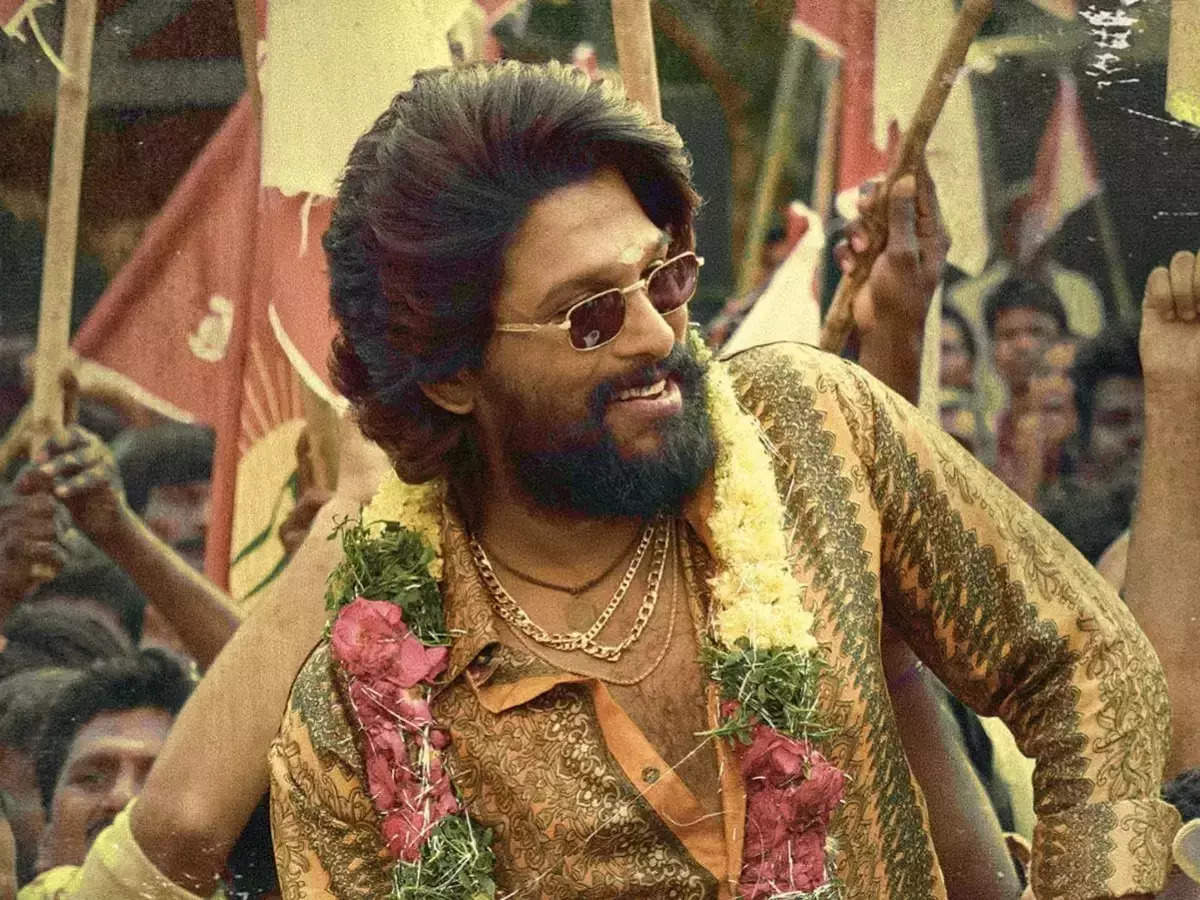 The recently-released movie Pushpa starring Allu Arjun and Rashmika Mandana in the main lead turned out to be a blockbuster hit and the performances of both the actors have made the fans fall in love with the movie. The movie was given to Amazon Prime at the cost of ₹30 crores. 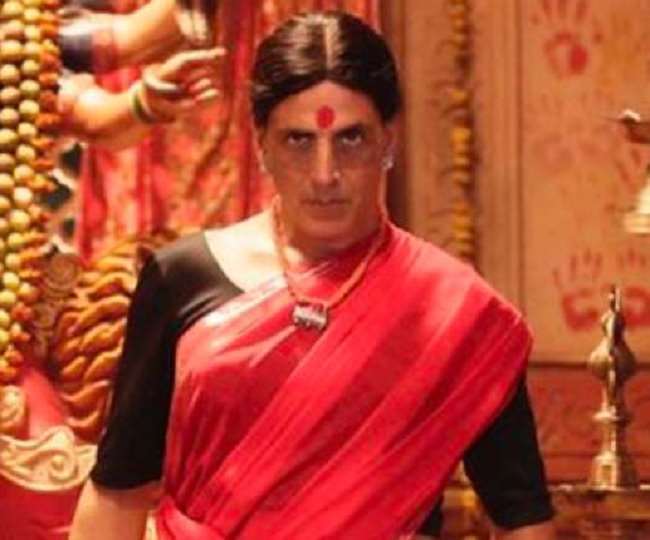 The Akshay Kumar starrer Laxmmi Bomb was a remake of the Tamil hit film, Muni 2: Kanchana. The movie was sold to Disney + Hotstar for 125 crores.

Abhishek Bachchan’s performance in ‘The Bigg Bull’ was praised by one and all. The movie was based on the journey of Harshad Mehta. The rights of the movie were sold to Disney+ Hotstar for ₹40 crores. 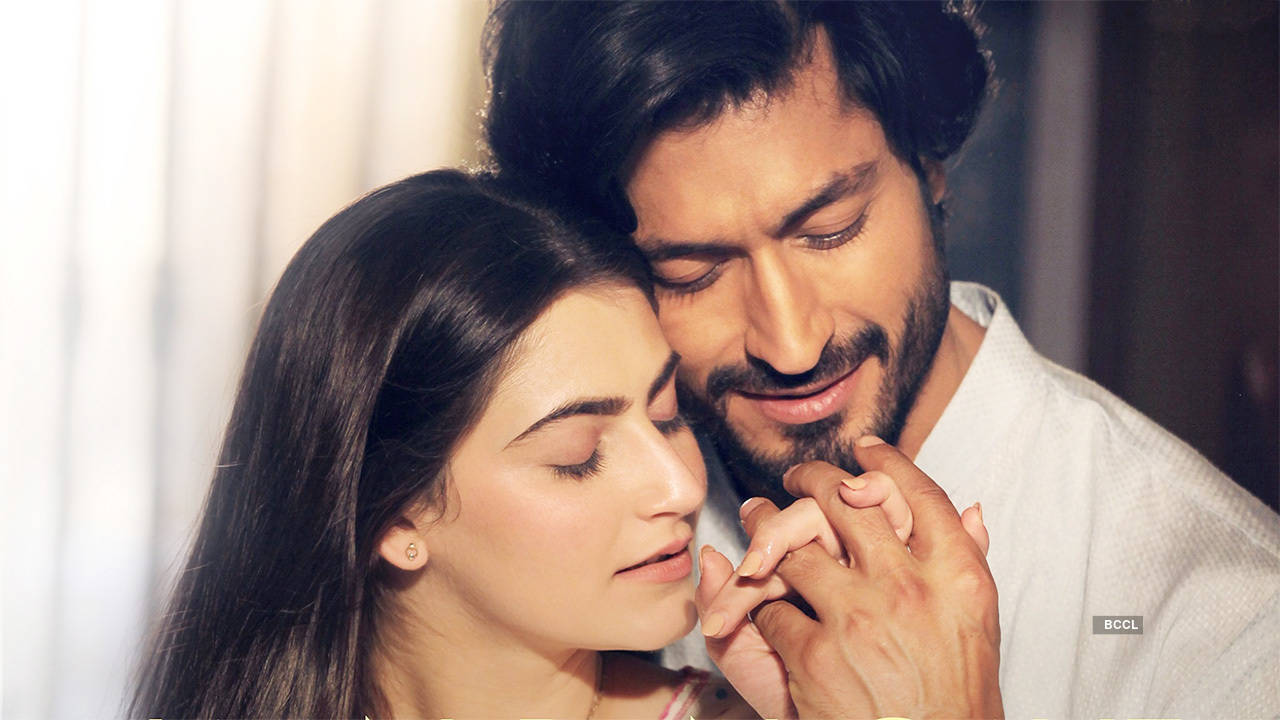 The romantic action thriller movie was based on real-life events. The movie starred Vidyut Jammwala and Shivaleeka Oberoi as the main leads. The rights of the movie were sold to Disney+ Hotstar for ₹10 crores. 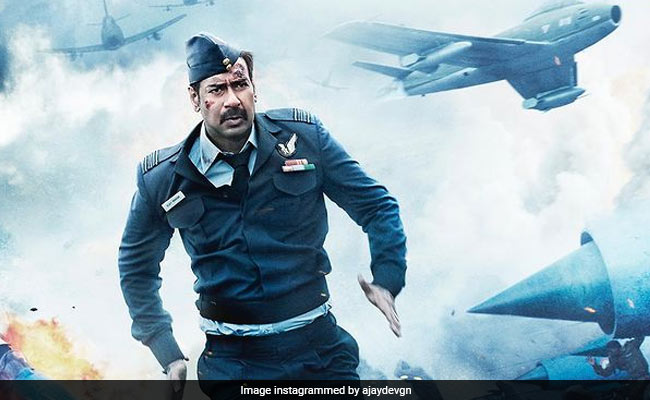 Having a stellar cast of Ajay Devgn, Sanjay Dutt, Sonakshi Sinha, Nora Fatehi, and Ammy Virk, the movie received mixed reactions from the fans. The movie was sold to Disney+ Hotstar for ₹110 crores. 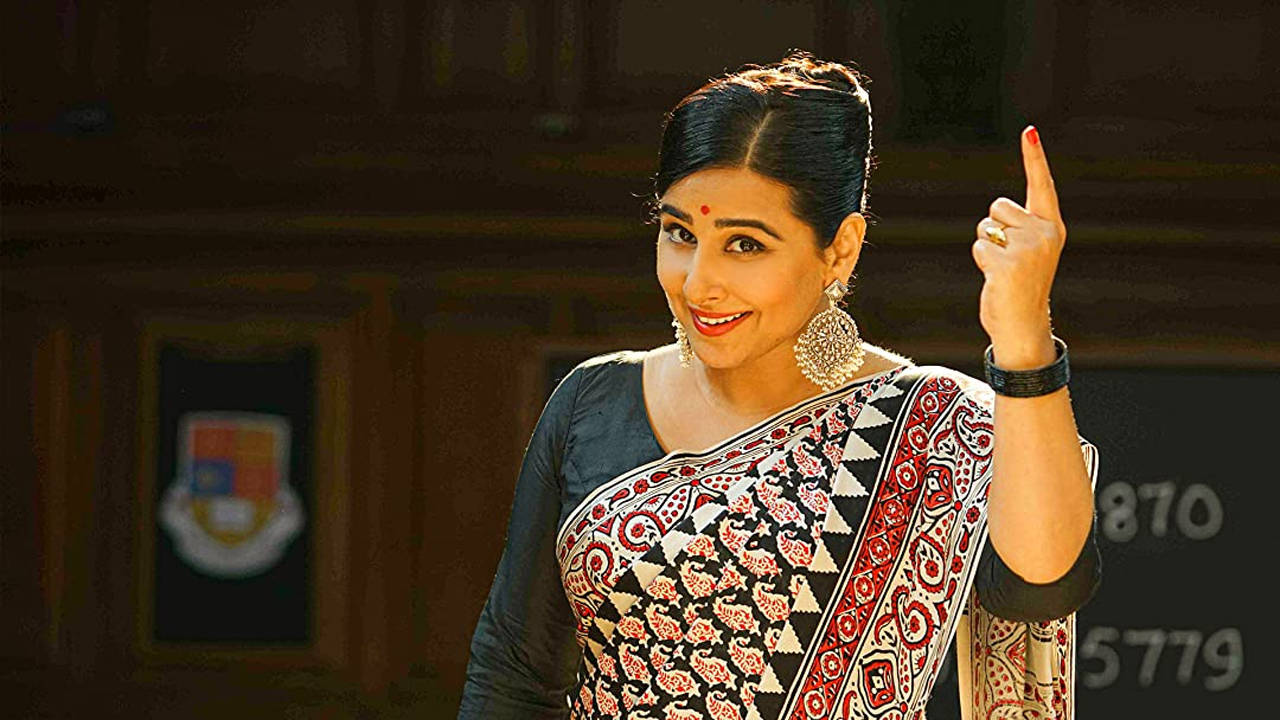 Featuring a stellar cast of Vidya Balan, Sanya Malhotra, and Amit Sadh, the movie Shakuntala Devi based on the life of a mathematician was loved by the fans. The movie was sold to Amazon Prime for ₹40 crores.