After giving a remarkable performance in ‘The Family Man and the super-hit movie Pushpa, Samantha Ruth Prabhu is all set to step into Bollywood.  Her fans are eager to see their favorite actress in a Bollywood film as the main lead.

Samantha is undoubtedly one of the most talented actresses of all time and she also has a huge fan base in the south Indian film industry. Her astonishing acting in popular web series named The Family Man starring Manoj Bajpayee helped her in gaining popularity among the Hindi audience in a very short period. 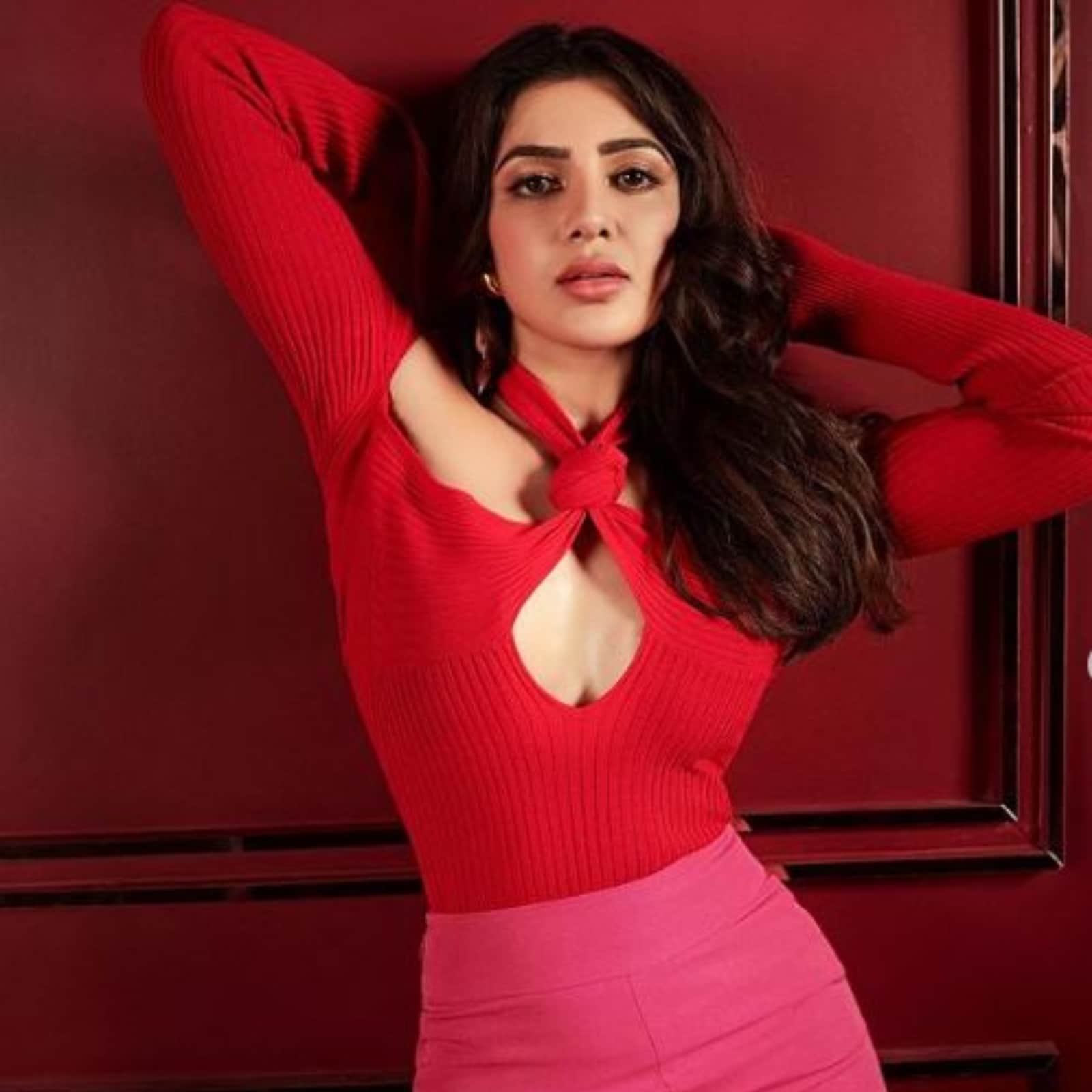 After watching her in numerous south Indian movies, fans are desperately waiting to see her in Bollywood movies.

Samantha to feature opposite Ayushmann Khurrana in her debut movie

Reportedly, news of Samantha’s Bollywood debut is the talk of the town for quite a long time now. However, the wait is finally over.

According to a recent report by a popular news portal, it is stated that the actress will be featuring opposite Ayushmann Khurrana in her first Bollywood movie which is going to be a horror comedy. The report further added that the film is a perfect combination of humor and suspense. 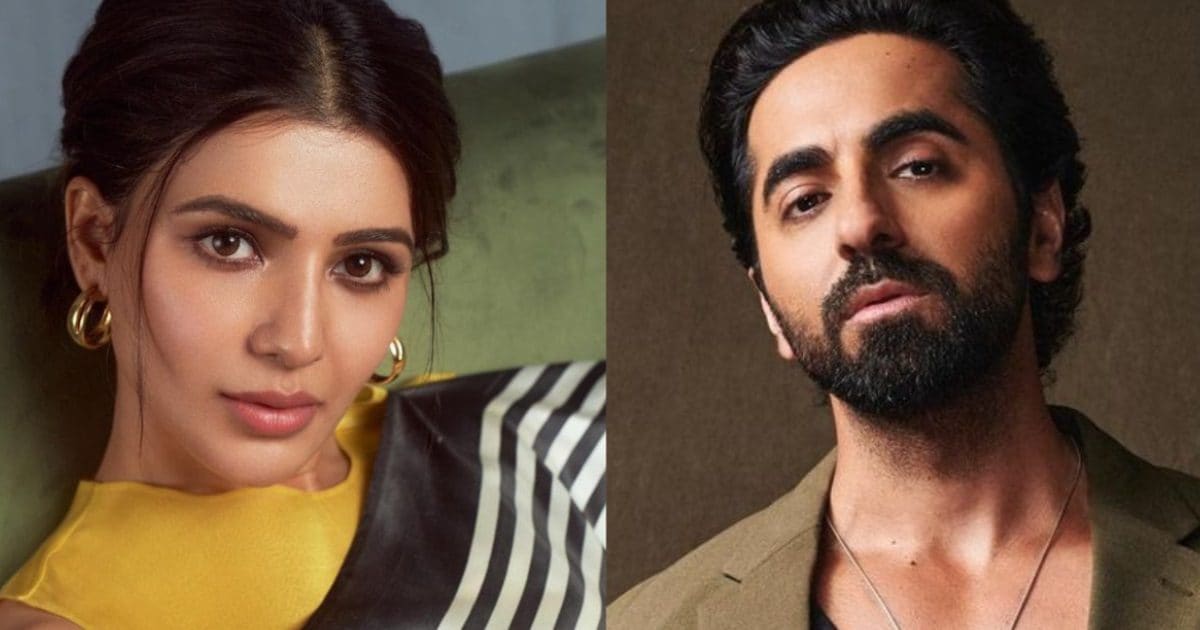 While Samantha will be seen playing the role of a princess, Ayushmann will be portraying the character of a vampire.

The film is said to be based on a folklore story from Rajasthan and expands on Dinesh Vijan’s proposed Horror-Comedy Cinematic Universe.

Amar Kaushik is going to be the director of the horror-comedy film. Both Samantha and Ayushmann have signed the dotted line and are excited to commence with the shooting early next year as reported by a few sources.

Meanwhile, on the work front, Samantha is all set for the release of her upcoming pan-India film, ‘Yashoda’ which will hit the theatres in October. Ayushmann, on the other hand, has ‘Doctor G’ with Rakul Preet Singh and ‘Dream Girl 2’ with Ananya Panday lined up for the release.