Singer and rapper Yo Yo Honey Singh is one of the most popular music artists in Bollywood. He is known for his catchy trademark rap songs. Over the years, he has given us the best playlist options. He is the leader of juggling with words and even though he is criticized by many for his lyrics, he is still considered one of the top artists in India. 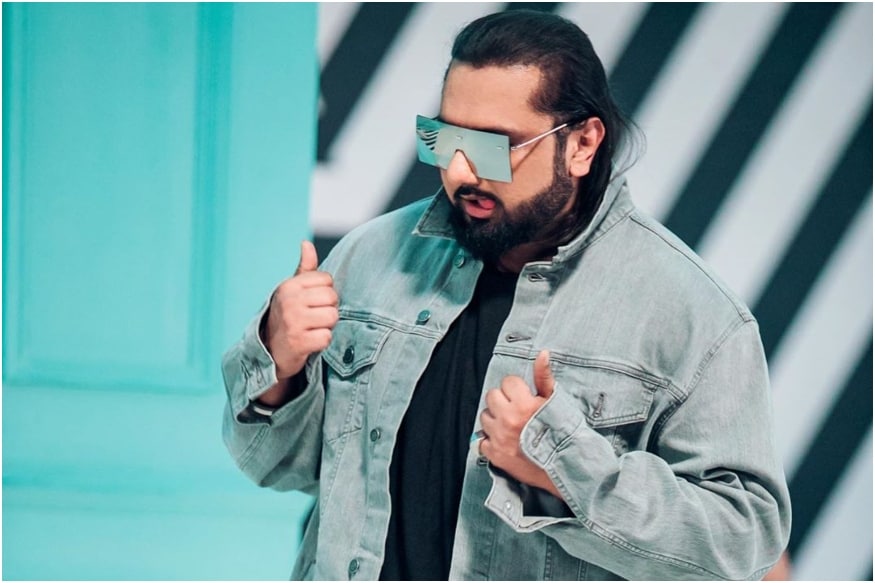 Lately, the sensational singer is all over the news, however, for all the wrong reasons as his wife Shalini Singh has accused him of domestic violence. As per a report by ANI, Shalini has filed a plea against Honey Singh in Delhi’s Tis Hazari court. Shalini has alleged that she was ‘subjected to numerous incidents of physical abuse, verbal, mental abuse and emotional abuse, at the hands of Honey Singh and his family.

The star wife has reportedly sought INR 10 crore compensation from the rapper, stating that she felt like a farm animal being subjected to cruelty.

Meanwhile, suddenly everyone has started wondering about the income and net worth of Honey Singh as he was out of the scene from the music industry for a few years. Here, in this article, we will discuss the net worth and income of Hirdesh Singh aka Yo Yo Honey Singh because of his health issues.

Yo-Yo Honey Singh became a music sensation within a short span of time. His first-ever album International villager was released in 2011 and became an instant hit. The song Gabru from the album featured singer J-Star and had topped several charts at the time. And then there was no turning back. He has given many blockbuster hits and his songs have featured in many Bollywood movies. 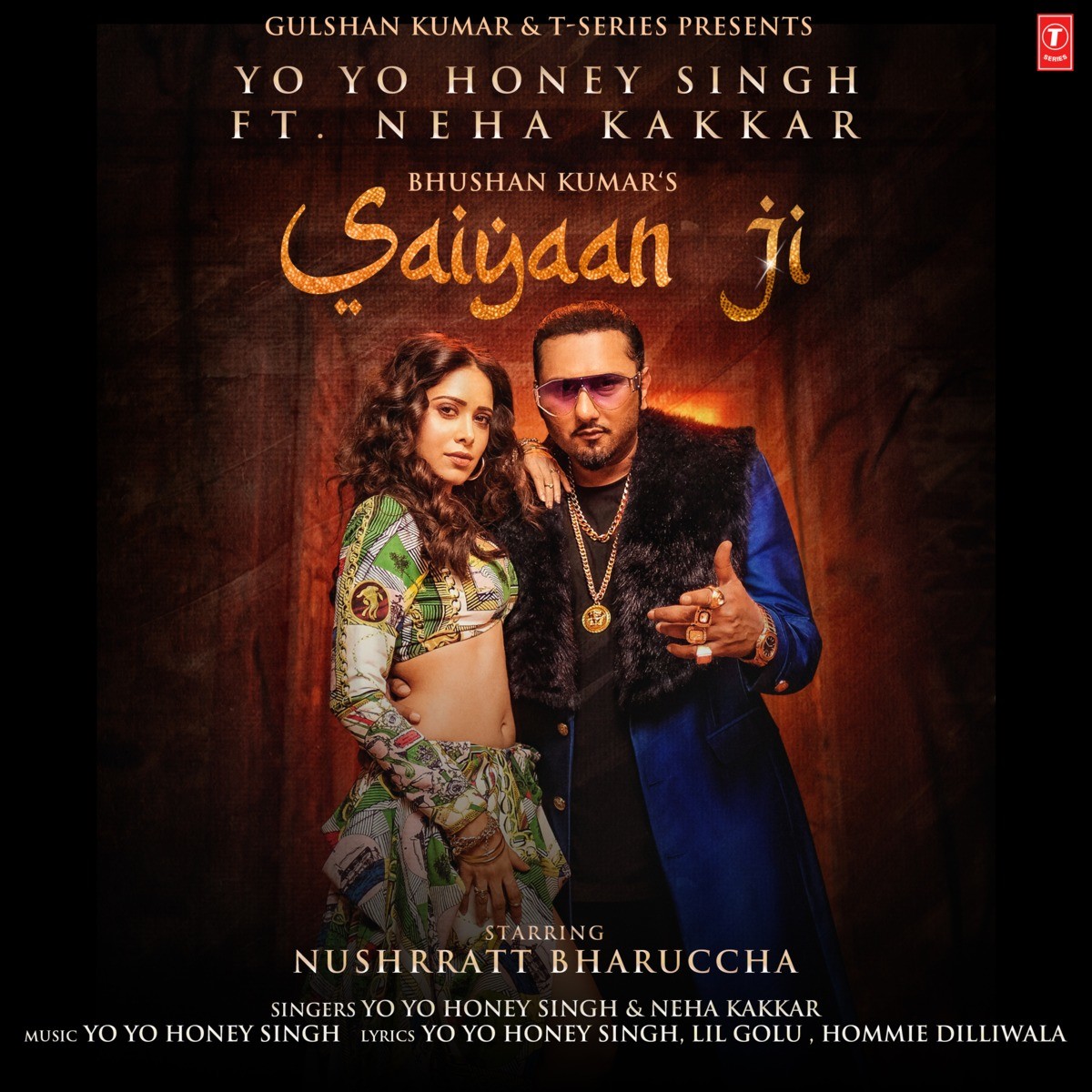 He stayed away from music for a few years after 2014 because of his health issues and made a comeback with Makhna and composed songs for big banner films like Baazaar & Sonu Ke Titu Ki Sweety.

Honey Singh has a net worth of around $25 million, one of the industry’s most bankable stars. As per reports, he charges almost 70 lakhs per song.