The entire entertainment media has currently been obsessed with the recent wedding of Varun Dhawan and Natasha Dalal. The A-listed star actor from Bollywood, Varun tied the knot and declared himself as taken officially by Natasha Dalal on January 24. The duo finally got hitched after a long-standing romance of years. 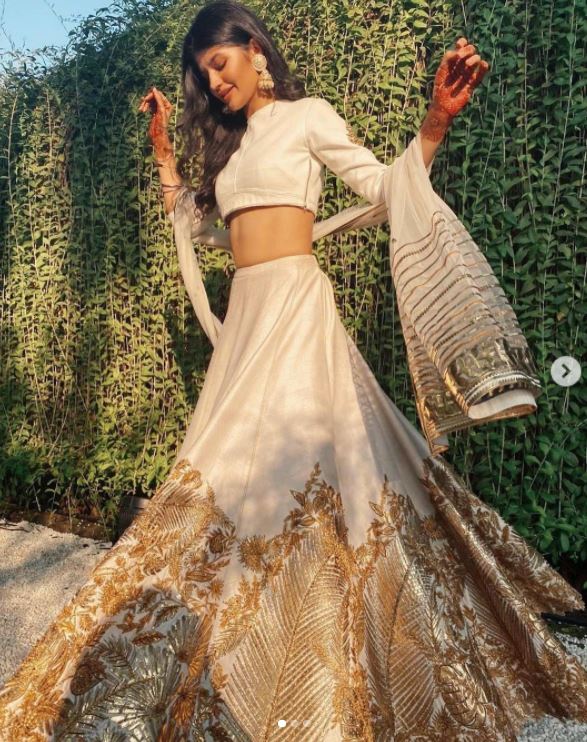 Varun was over the moon after finally getting together with his high school sweetheart. Scenarios like this seldom come up when celebrities do get engaged to the love of their life. We are so glad that the couple is happy and bubbling currently. 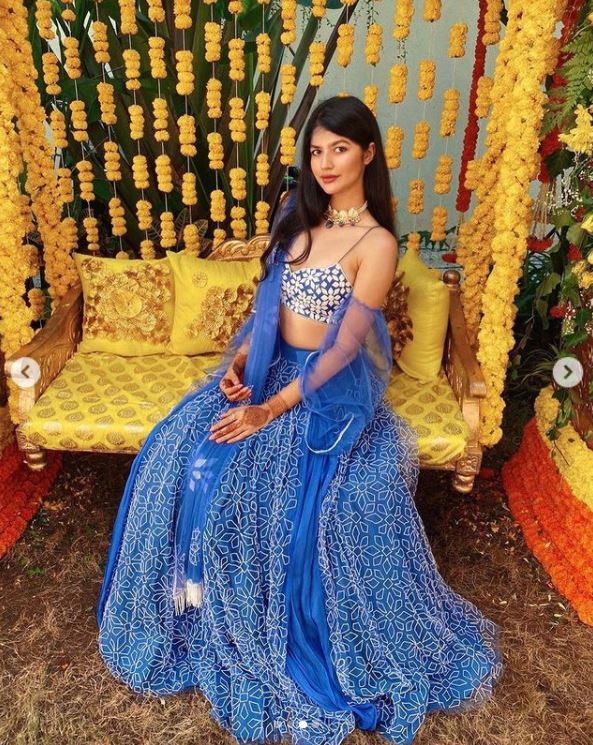 However, even though the wedding was not less than a dream the thunder was stolen by a woman who is currently being spotted everywhere. Anjini Dhawan is the woman who took our hearts away at the wedding. 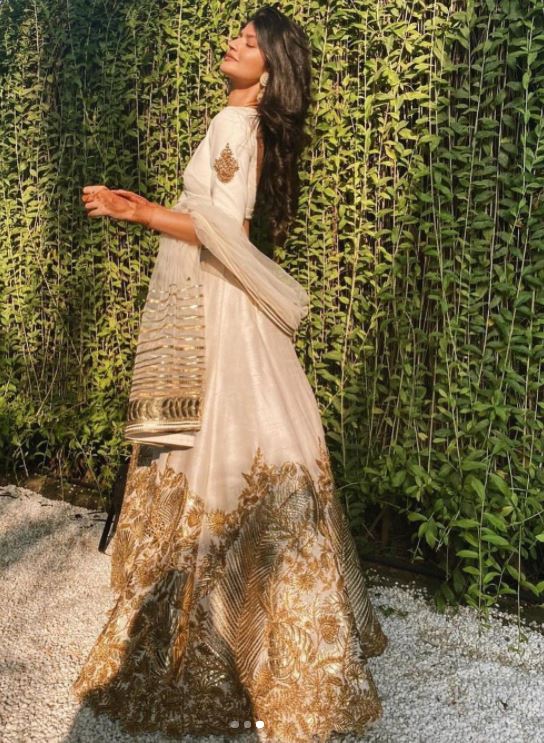 Anjini is Varun Dhawan’s niece and Anil Dhawan’s granddaughter. She is the daughter of Siddharth Dhawan. Anil, however, is the elder brother of David and has worked in numerous movies. 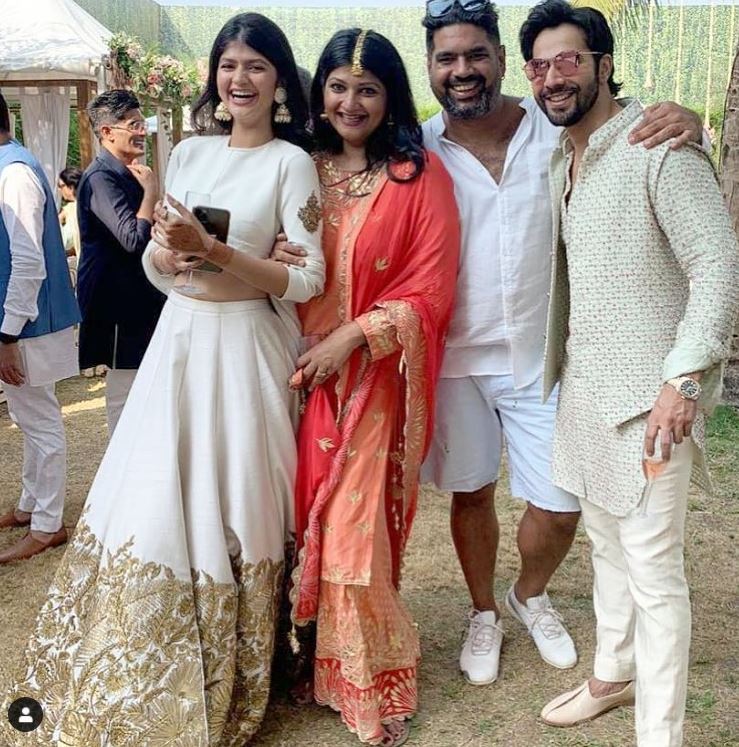 Even though Anjini is not from the industry of Bollywood, she does have a long list of followers as she is quite popular over social media. The beautiful 20-year-old stole with her look at the wedding and we cannot drop gushing over her. She was repeatedly seen in all the rituals and ceremonies conducted in an enclosed form. 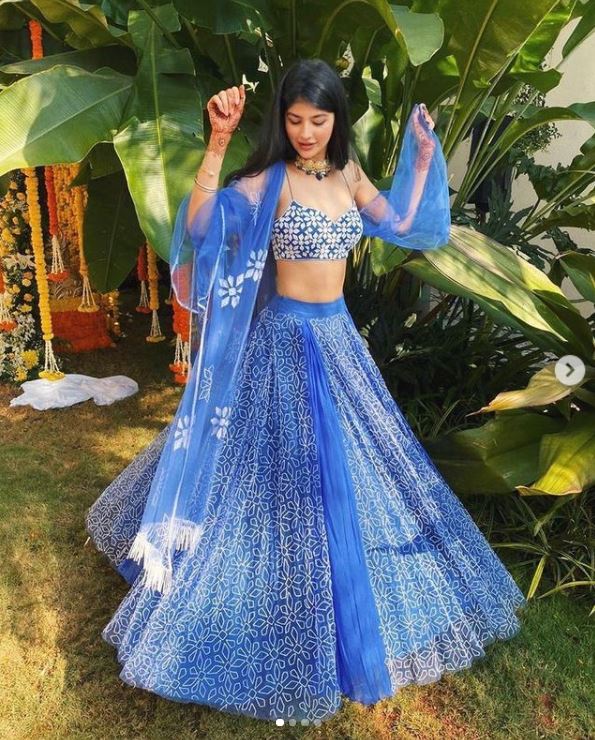 However, the lady even if not a part of the Bollywood industry from the inner side. She does have a lot of friends of the same. As news goes, she is very openly good friends with a lot of star kids. Sanjay Kapoor’s daughter Shanaya and Sridevi Boney Kapoor’s younger daughter Khushi are quite close pals.