Bollywood Diva and former miss universe Sushmita Sen always stay in limelight because of her love affairs. However, her acting career and her movies aren’t always the hot topic of discussion, unlike her personal life.

A few days ago, the gorgeous actress revealed her relationship with IPL founder Lalit Modi and since that day she is being brutally trolled over the internet along with her partner in the crime Mr. Lalit Modi. She is being addressed as Gold Digger by quite a lot of people but the actress doesn’t give a damn about memes and trolls and carries herself gracefully like before. Moreover, the actress has given a befitting reply to all her trolls through a single Instagram post and a few Instagram Stories.  She is being trolled for breaking up with her ex-husband/boyfriend as fans loved to see them together. But they both are still really good friends even after parting ways with each other.

Recently Sushmita shared a bold video of herself on her social media handle. She is wearing a swimsuit in that video and is diving into the sea jumping straight away from the boat. The moment she shared her video, her boyfriend Lalit commented on the same. 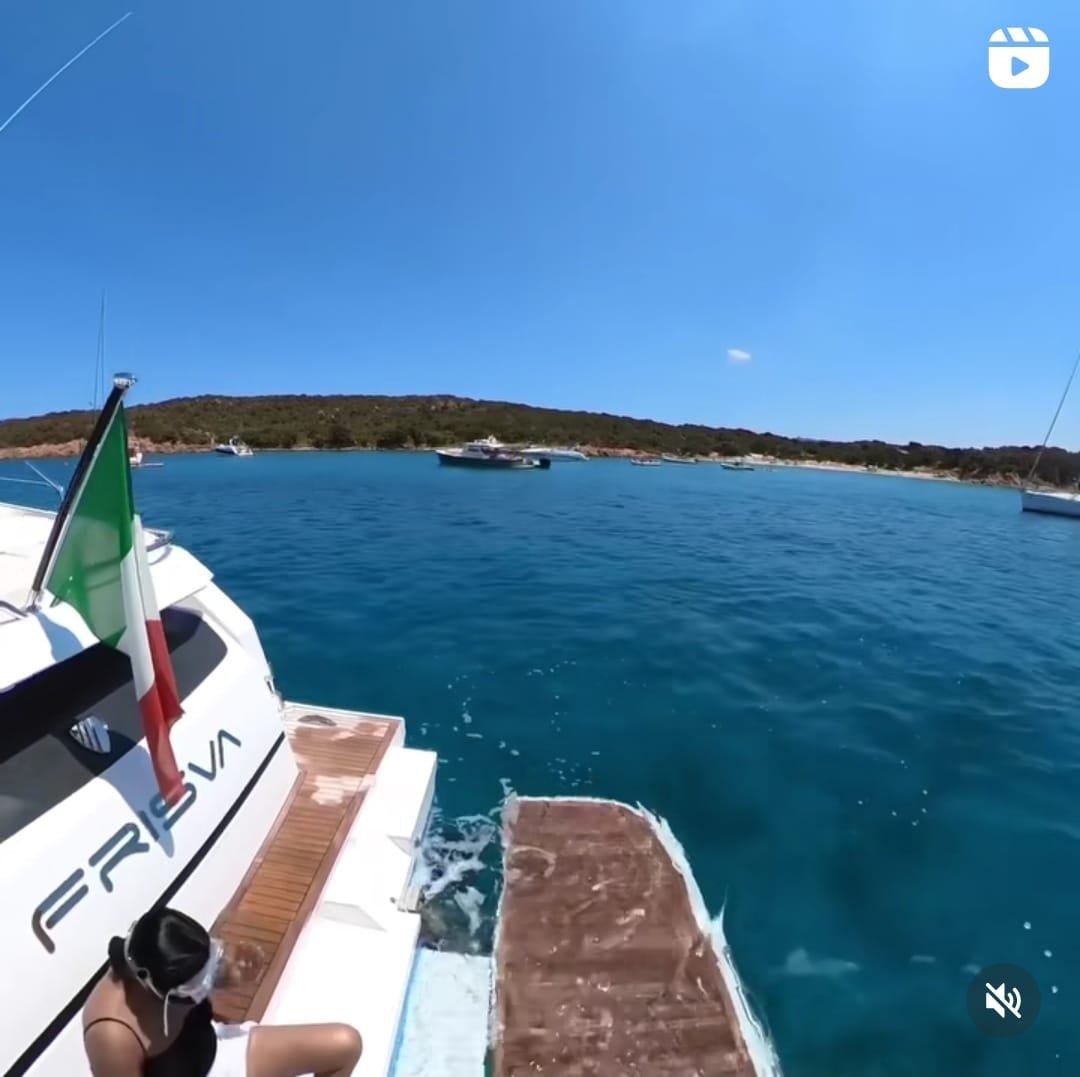 More than her video,  Lalit’s comment is going more viral over the internet.

His reply is going viral at the speed of light.

Previously Sushmita shared a picture of herself wearing goggles for which she got trolled again because people spotted alcoholic beverages in the reflection of her sunglasses. However, she shut down everyone’s mouth and gave a fitting reply to the trolls.

Sushmita presently lives with her two daughters and clarifying her relationship with Mr. Lalit Modi she said that she is surrounded by love and is at her happy place.

On the work front, She was last seen in a super hit web series named “Aarya “and has multiple lined up for the future.