Kartik Aaryan to star in Aashiqui 3

Chocolate boy of Bollywood Kartik Aaryan is all set to feature in Aashiqui 3. The actor has called ‘the timeless classic Aashiqui’ something he grew up watching. The third installment of the hit franchise Aashiqui will be directed by Anurag Basu.

The female lead of the movie is yet to be disclosed. In a recent interview, Kartik also called himself a big fan of Anurag Basu. 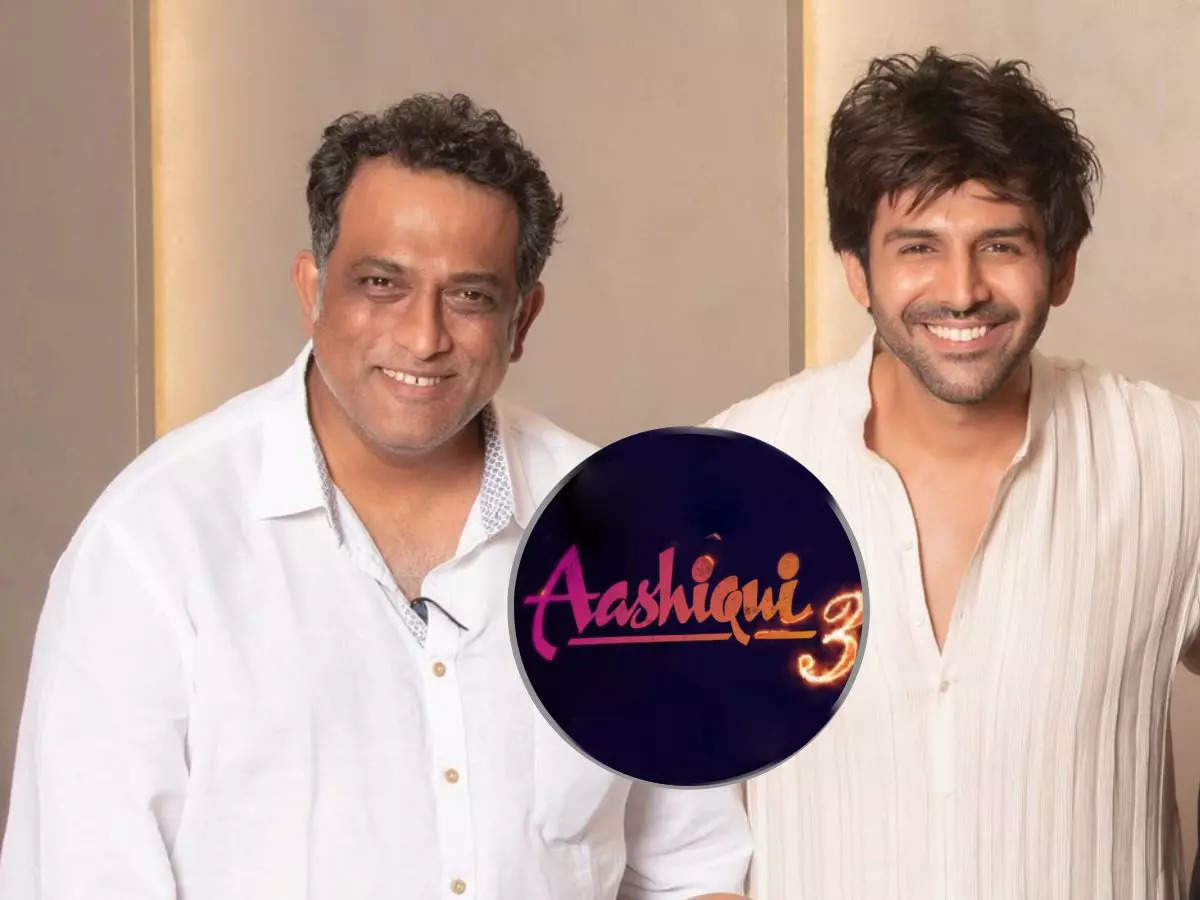 Aashiqui (1990) backed by T-Series was directed by none other than Mahesh Bhatt. Rahul Roy and Anu Aggarwal played the lead roles. The franchise released the second installment in 2013 with Aashiqui 2, directed by Mohit Suri, and features Shraddha Kapoor and Aditya Roy Kapoor. It was a massive box office success. The songs in the movie were also super-hit.

Recently in an interview, Kartik said,

“The timeless classic Aashiqui is something I grew up watching and working on Aashiqui 3 is like a dream come true. I feel privileged yet grateful for collaborating with Bhushan Kumar and Mukesh Bhatt for this opportunity. I’ve been a big fan of Anurag Basu’s work and collaborating with him on this one will shape me in many ways.”

“Aashiqui and Aashiqui 2 were emotions for the fans that have remained in their hearts to date, the aim is to carry the legacy ahead in the best possible way. It’d be my first venture with Kartik Aaryan, who is known for his hard work, dedication, grit, and determination towards his work and I’m truly looking forward to this one.” 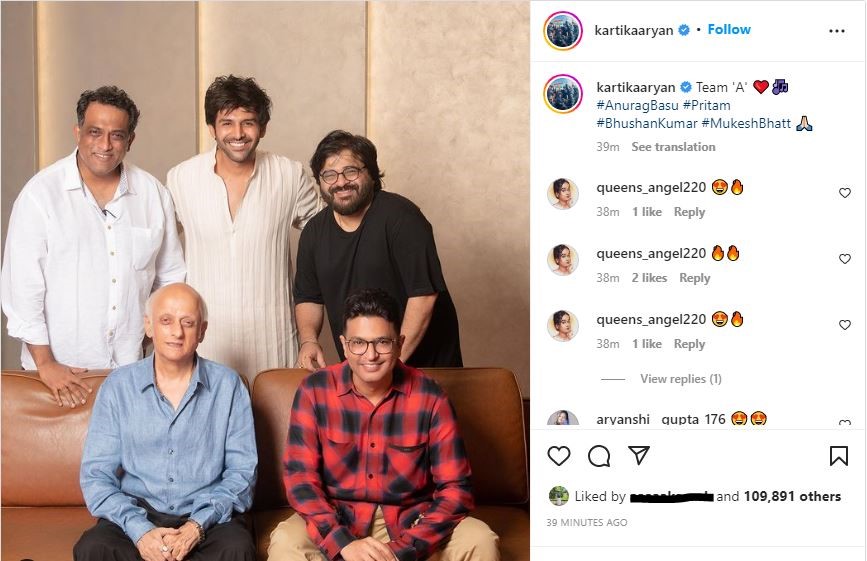 Kartik was last seen in Bhool Bhulaiyaa 2, which collected over ₹200 crores at the box office. Directed by Anees Bazmee, the film also stars Tabu and Kiara Advani in the lead roles. He will be next seen in Rohit Dhawan’s Shehzada alongside Kriti Sanon, which is said to release on February 10, 2023.

Apart from that, he also has Sajid Nadiadwala’s Satyaprem Ki Katha, alongside Kiara Advani, which is to be released on June 29, 2023.