Deepika and her depression phase

Bollywood diva Deepika Padukone made her Bollywood debut opposite Shah Rukh Khan in Om Shanti Om in the year 2007and since then she has come a long way in her career.

After giving numerous blockbuster hits including Cocktail, Chennai Express, Yeh Jawaani Hai Deewani, and Piku she is presently the highest-paid actress in Bollywood.

It takes a lot to become a successful actor in Bollywood and there was a time when Deepika went through a harsh phase of her life and struggled with depression.

The gorgeous actress recently talked about her struggle with depression at an event and revealed that her mother was the first one to recognize the symptoms and she motivated her to get help.

Deepika opened up about her struggle with depression 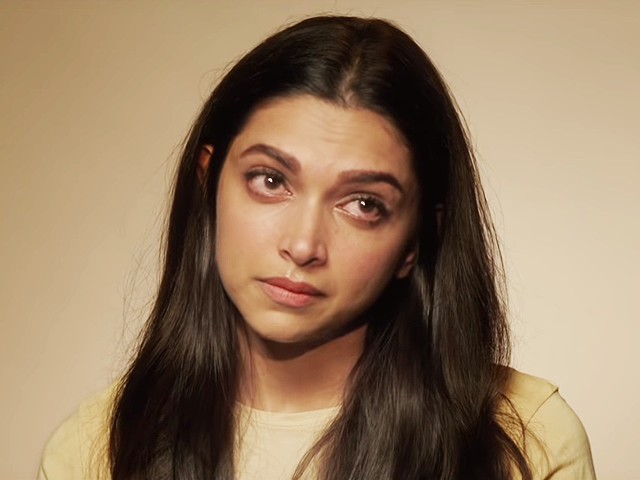 Talking about it in an interview, she said,

“I give all the credit to my mother for recognizing the signs and symptoms because it just happened out of the blue. It was all going well. I was on a career-high so there was no apparent reason as to why I felt the way I felt. I would break down for no reason. There were days when I just didn’t want to wake up. I would sleep because sleep for me was an escape. I was suicidal at times, so I had to deal with that”

Deepika with her husband Ranveer Singh lives in Mumbai now. Talking further about her struggle she added,

“My parents live in Bangalore. So, every time they visited me, even now when they visit me, I always put on a brave front that everything’s okay. You always want to show your parents that you are fine.”

Recalling the past she told me when her parents were leaving for Bangalore, she broke down in front of them and when her mother tried to ask questions about it, the actress had no answers. At that very moment, her mother guessed something was wrong with her daughter.

After fighting depression for quite a long time, Deepika launched the Live Love Laugh Foundation in 2021. This foundation aims at helping people who are struggling with mental health issues like anxiety and depression.

On the work front, the actress was last seen in Shakun Batra’s Gehraiyaan and has several interesting projects lined up for the future.

Her upcoming release will be Siddharth Anand’s Pathaan, opposite Shah Rukh Khan. It is among one of the most-awaited films of 2023 and will be hitting big screens on January 25.