For quite a long time, it is being rumored that Hrithik Roshan has found love again after parting ways with his ex-wife Sussanne Khan in 2014. Hrithik Roshan was spotted with this mysterious girl a lot of times and Soon after these rumors heated up, the actor started coming out openly and the girl is none other than actress Saba Azad.

Bollywood actress Saba Azad made her acting debut in the 2008 movie Dil Kabaddi. Apart from being an actress, she is also a singer. She has a huge fan following on social media and fans love her stunning looks and mesmerizing pictures.

If you have a look at her social media profile, you will get to know that she looks stunning in anything she wears. 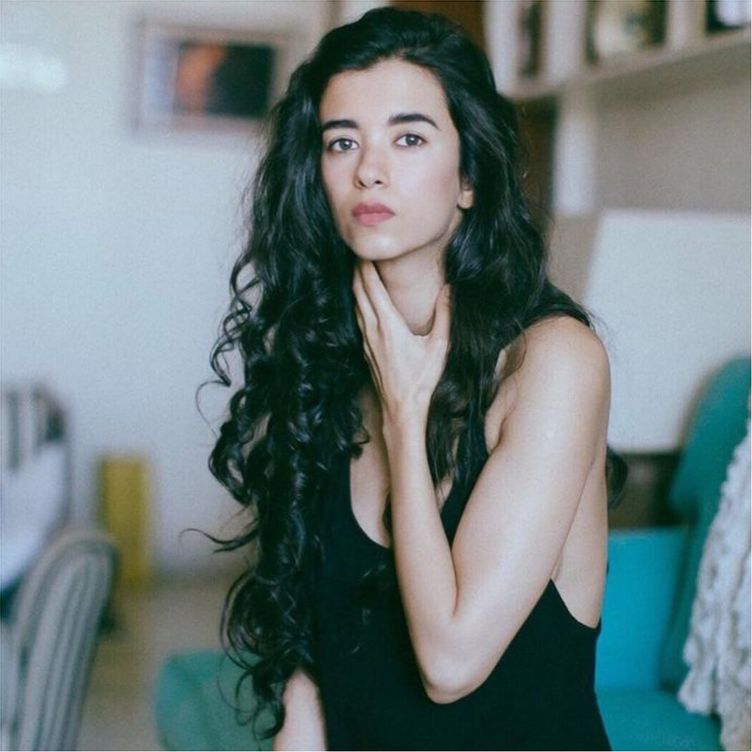 However, trollers are spotted in every corner of this world who find one way or other to troll anyone different basis. And something like this happened once again with Saba Azad.

From the incident that took place recently, it can be said that Saba is not among those celebs who tolerate trolling on social media when individuals cross their limits.

Recently, the actress gave a fitting reply to one of the offensive remarks made against her sense of style, making the troll seem horrible and she also warned other haters to stay away.

Saba was dressed gracefully in green for the event. She also posted a picture of herself from the reception that night as well.

She posted a few photos from Ali Fazal and Richa Chadha’s reception and wrote, 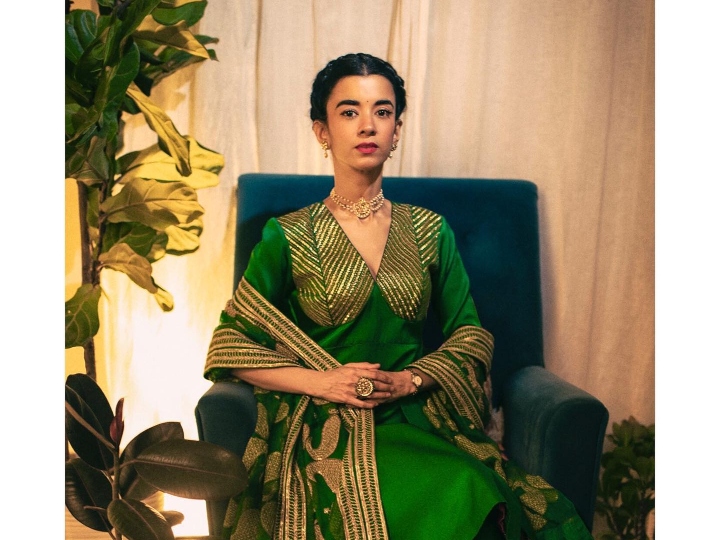 “I only dress nice on rare rare occasions ( yes I am a mutt and I couldn’t care less what you think of my duds) and this one was worth it, thank you Richa Chadha and Ali Fazal for inviting us to celebrate your love – it gives hope of a future where love wins – above all else.”

While many netizens and celebrities complimented her some individuals didn’t appreciate her look and trolled her.

One of these trolls wrote,

“You were looking like cheeee (yuck), eeew, yaak,. whatever you understand…Take it.”

In response, the actress posted an Instagram story with a screenshot of the user’s remark and her profile with the caption, saying, “This is Shruti apparently, she loves her love but she also just follows me to share her abundant hate – there are many like her out there – don’t be like Shruti – feel free to unfollow me (smiley emoticon). Incidentally, Shruti hasn’t met the block button yet – they shall be well acquainted soon!!”

Saba received a lot of love from her followers after giving a remarkable response. The actress is not the first celebrity to suffer from needless online trolls, and it is very obvious that she won’t be the last either, but her response gives everyone a warning that she is not someone who is going to tolerate these disgusting remarks.

Apart from her recent romance with actor Hrithik Roshan, Saba Azad has grabbed attention for her role in the Rocket Boys web series on Sony LIV.

In season 2 of the renowned series, she will once again appear opposite Jim Sarbh.