Mahesh Bhatt and his controversy with Meera

Famous director and filmmaker Mahesh Bhatt stays in limelight every other day. He is the talk of the town most of the time because of n number of controversies. Either because of his controversial statements or because of the allegations that actors put up against him, Mahesh Bhatt has gone through a lot of hate which eventually affected his reputation.

There are a lot of people in the film industry who have complained about the insensitive behavior of Mahesh Bhatt and Pakistani actress Meera is one of them.

Previously, actress Meera alleged that Mr. Bhatt used to raise his voice and abuse her physically more often.  Eventually, she had to leave Bollywood after making these statements against such a big director and filmmaker. 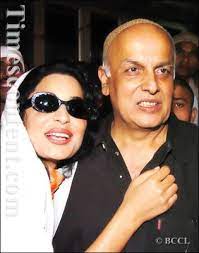 During a conversation with Times Now in Karachi, the actress revealed that Mahesh didn’t want her to work with any other director except him.  He is the reason why she said goodbye to Bollywood. And when she wanted to come back, she wasn’t allowed to step in again.

It was difficult to work in Bollywood says Meera

Meera said that she had a good time working in Bollywood. Indian Fans gave her much love but it wasn’t easy at all. It was very difficult but she decided not to give up so early. She was completely new to this film industry and she didn’t know anyone but Mahesh Bhatt at that time. it took her time to interact with different people and settle down. It was Mahesh Bhatt who introduced her to Bollywood and she used to respect him a lot. He was her Guru and mentor as well. She said she’ll give him credit for her success. 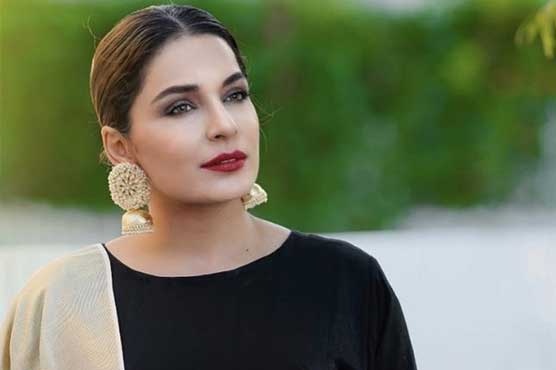 Meera revealed that when she started her career with the “Nazar” movie, she got more offers from popular directors such as Ram Gopal Verma, Mani Ratnam, and Shubhash Ghai but Mahesh didn’t want her to work with anyone of them. He only wanted her to work with him. One night when she told Mahesh that she met director Shubhash Ghai, he raised his voice and even slapped him 3-4 times.

Mahesh ended her career in Bollywood

Meera also revealed that one day she had an argument that turned into a fight. Later he apologized to her and asked her to leave India and go back to Pakistan as he can’t handle her problems anymore. She agreed and left India. When she tried to come back he didn’t let her. There were no hopes left for Meera to enter Bollywood again. Mahesh ended her career in Bollywood and said that she couldn’t understand that man to this date.