Bollywood actress Kangana Ranaut and controversies always go hand-in-hand. The actress is known for her outspoken nature and unabashed statements. Recently, she sparked another controversy after she blamed Bollywood and Punjabi actor and singer Diljit Dosanjh, and global star Priyanka Chopra. 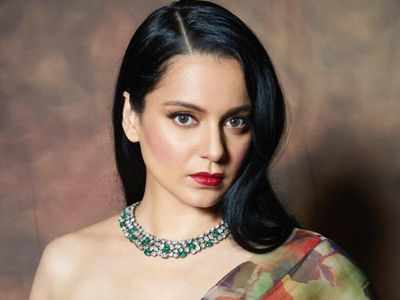 She took to her Twitter account and slammed Diljit and Priyanka for instigating farmers for the ongoing protests and then disappearing. She also asked that if these celebrities should face any kind of government inquiry or case. She wrote:

However, Diljit Dosanjh has now come up with a perfect response to the actress, where he slammed her for her distasteful statements. In his reply, Diljit slammed Kangana by asking who gave her the right to decide who’s nationalist and who isn’t. He wrote:

Kapil Sharma Comments On Ganesh Acharya And His Weight Loss