B-Town Celebrities who got attacked in crowd

It is not easy to handle stardom and with stardom and success comes a little bit of hate as well believe it or not.

It is easy to think they are living exceptionally well and their haters find it difficult to hurt them because they are on camera most of the time and have tight security.

Yes, there are a lot of perks of being a celebrity. However, popularity also has a cost in the shape of extreme pressure to perform well and maintain a spot at the top. Celebs need to adhere to beauty standards and have to be in the limelight constantly.

Apart from having tight security we all have witnessed a lot of violent incidents involving celebrities over the years. Be it assaults by paparazzi or regrettable physical altercations and even more an alleged murder.

Let’s have a look at  the moments when famous people were violently slapped in public. 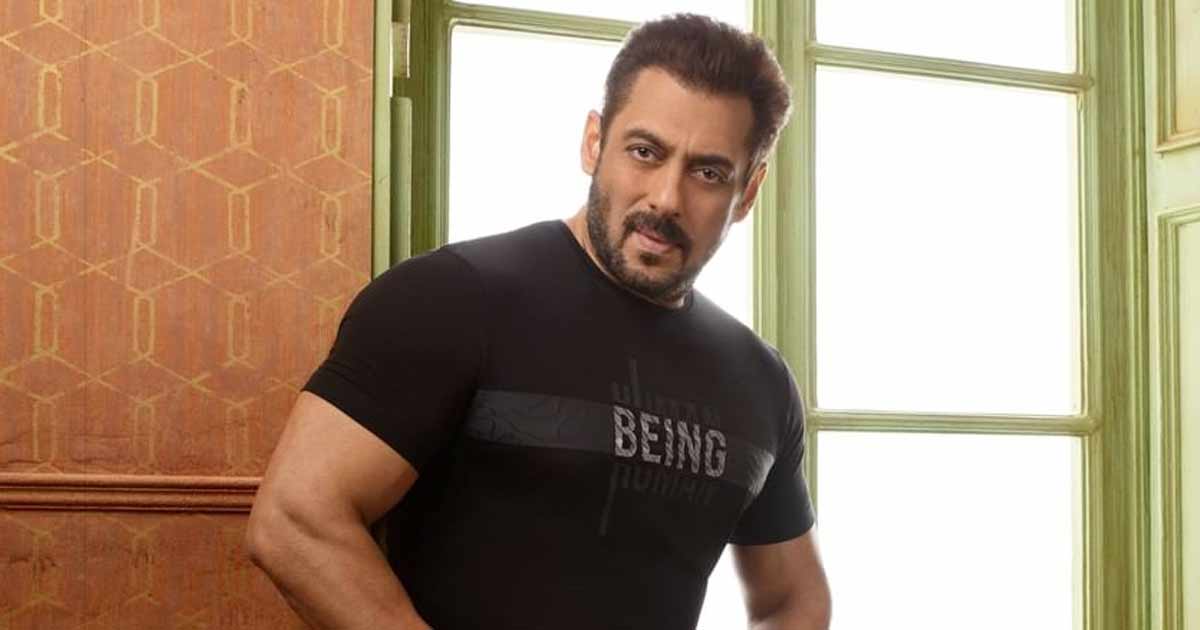 One of the  most popular Bollywood celebrities with a humungous fan base across the globe is Salman Khan. Despite having such a huge fan base and heavy security, he was once publicly slapped by a women in Delhi, but Salman  Bhai managed to control his temper despite being provoked.

Reportedly, a renowned builder’s daughter named Monika entered a private party in Delhi in 2009 and slapped Salman Khan out of nowhere. It’s interesting to see that other people besides the superstar also became the prey as Sushmita Sen, Sohail Khan, and other celebs were also insulted by the wealthy builder’s daughter. After the incident that happened with Aditya Narayan, he would think twice now about being funny and sarcastic with a female.

According to reports, a woman slapped Aditya in front of everyone after he made a sarcastic remark about her. Reportedly, Aditya began acting inappropriately with the lady as he was drinking with his friends in a pub. 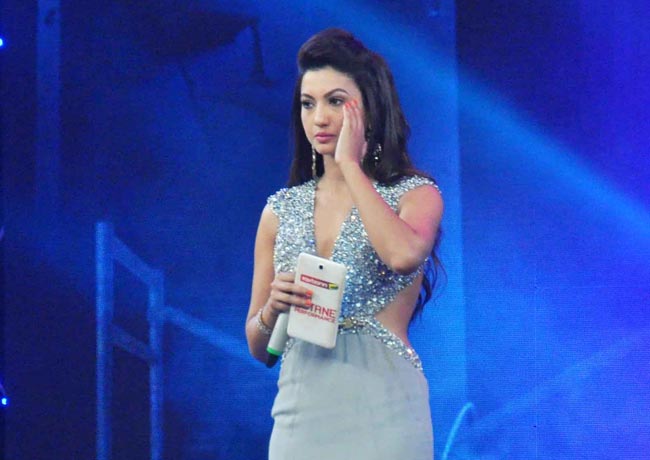 During the shoot of a reality show, a viewer slapped Bollywood actress and model Gauahar Khan after reprimanding her for donning a short outfit.

A 24-year-old guy was later detained by police after attacking  the actress in Mumbai when they were on shoot of India’s Raw Star. According to what the man said, Khan

“should not have worn such a short dress being a Muslim woman.” 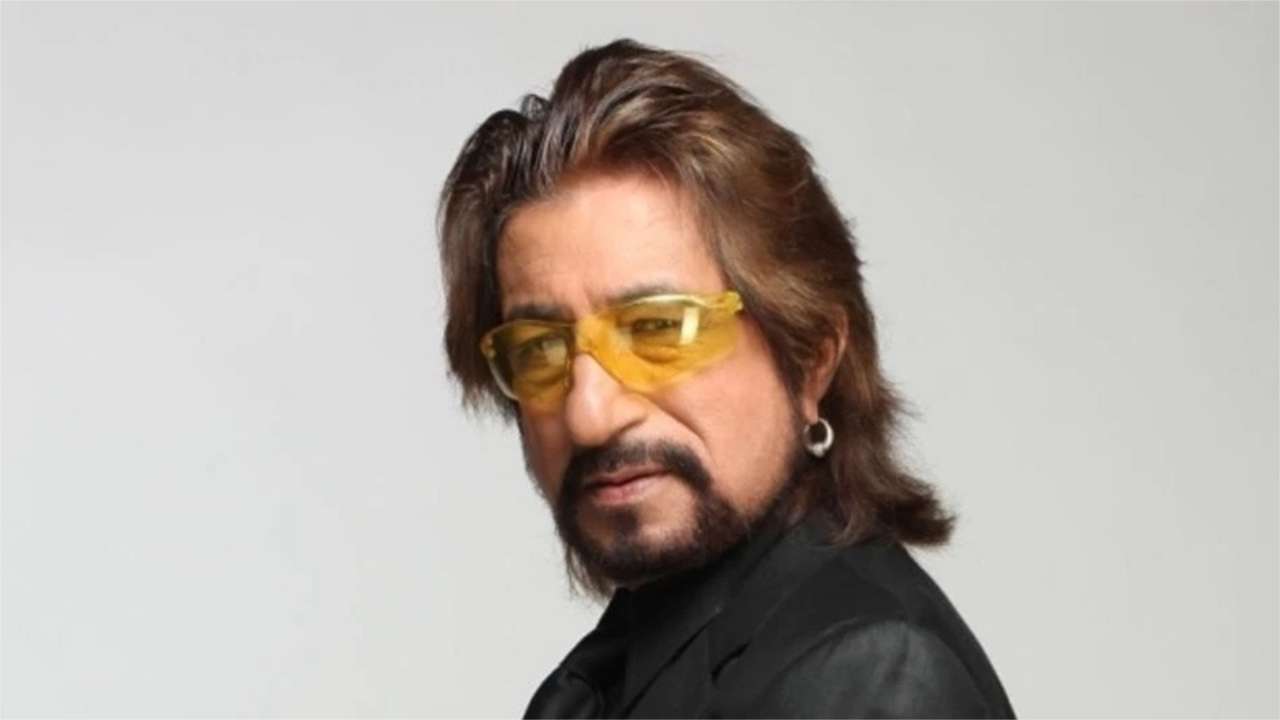 Actor Shakti Kapoor revealed that he have been assaulted by two companions in Kolkata after a drunken altercation.

Shakti Kapoor  was in the city to film a Bengali movie later reported the incident to the Bhowanipore police station. Anuj Sharma, Deputy Commissioner of Police (South Division), reported that the perpetrators, who operate a video parlor in the city, had been detained. 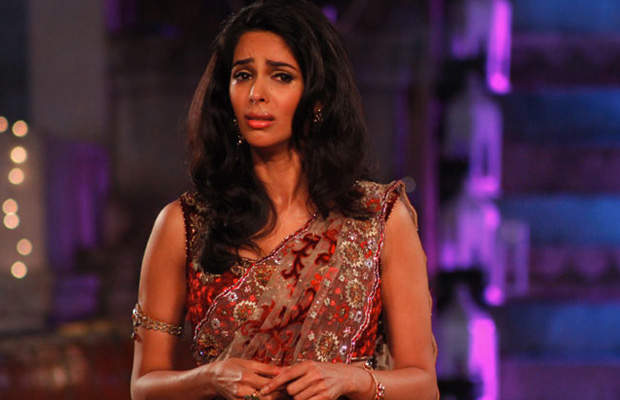 Reportedly, Mallika Sherawat was once beaten up and subjected to tear gas at her Paris apartment complex. Sherawat and her ex-boyfriend Cyrille Auxenfans were allegedly attacked by intruders who were wearing scarves on their faces attacked their targets with tear gas before hitting them, according to reports.

The pair most likely absorbed tear gas vapors, according to the prosecution. Authorities claim that Auxenfans was most likely hurt by the suspects, but the couple refused to see the doctor.