It is often said that money can’t buy you happiness. But there have been instances when the statement has been proved utterly wrong. Money is the ultimate source of happiness if one wants to live a luxurious life. One of the most common professions through which anyone can earn a lavish lifestyle is acting because we all know successful actors/actresses earn crores of rupees.

But life is unpredictable as well. No one is aware of what is going to happen next. There are instances where popular Bollywood stars and actors died after gaining massive popularity and earning crores of rupees and a huge fan following even though they were completely fine

Today we will tell you about some of the actresses who died young but left behind property and money worth crores for their families.

Divya Bharti was one of the most popular and beautiful actresses of her time. She was super cute and had adorable eyes. She was a big hit and her life changed from barely anything to massive success in a very short period. She acted in almost 20 films. She was an astonishing actress and worked mainly in Telugu and Hindi industries.

She was married to popular director Sajid Nadiadwala, Divya left a fortune of Rs. 70 crores, Her death is still a mystery as it is said she fell from her 5th-floor apartment in Andheri, Mumbai. 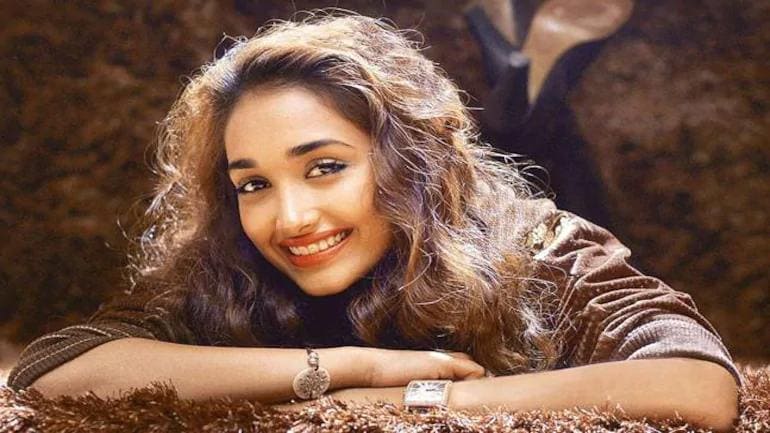 Making an appearance in Ghajini and Housefull, Jiah became a superstar overnight. Her astonishing acting skills in the movie Ghajini made her an overnight sensation. Jiah made her debut in the film named  Nishabd as a lead and was also nominated for Best Female Debut.

After some time, the news of Jiah committing suicide broke the whole country. Her case is still pending in court and she left approximately Rs. 10-15 crores of wealth for her family when she died. 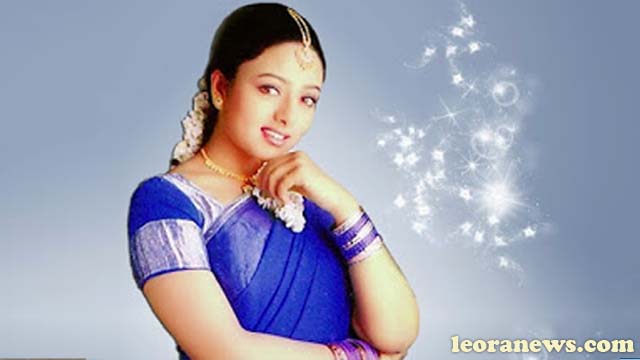 Soundarya was part of the Telegu, Kanada, Malayalam, and Hindi industries. She was a very active member of politics as well. Soundarya was one of the prettiest actresses in the film industry.  People recognized her as the Modern Savitri of Telugu cinema. Soundarya has worked in more than 200 films and had a career span of 12 years in the industry.

She was an active member of the political party known as BJP. Soundarya was married to GS Raghu in 2003. While traveling from Karimnagar to Bangalore, Soundarya and her brother were caught in a tragic plane crash. Soundarya left approximately Rs. 50 crores of wealth for her family. Padma Shri Awardee, beautiful Bollywood actress Sridevi was the icon of the film industry. She was the female superstar in the industry. Her famous movies are Chandani, Lamhe, Mr. India, English Vinglish, etc. She was found dead in a bathtub in Dubai and no one knows the exact reason behind her passing away suddenly.

She was married to an Indian Producer Boney Kapoor in 1996. She had 2 daughters, the elder one is Jahnvi Kapoor who stepped into Bollywood with her debut movie Dhadak. The younger one is Khushi Kapoor.

Reema left behind approximately Rs. 15-20 crores of fortune which were divided amongst the family members. She left this world in 2017 due to cardiac arrest.