Actors who confessed their crushes in Bollywood

Apart from amazing movies and acting skills, the love life of Bollywood stars fascinates their fans the most. While some star kids fell in love with outsiders, there are self-made stars who were outsiders once and are now living their dream life and fell in love with nepo-kids.

The self-made stars who could only dream of even meeting their Bollywood crushes are now seen sharing screen space with them and some of them dating them.

Pyaar Ka Punchnama Actor Kartik Aaryan revealed how he had a huge crush on actress Kareena Kapoor Khan when he walked the ramp with the gorgeous actress.

He shared the same on his Instagram after walking with her in a Manish Malhotra creation quoting “dream come true.”

Let’s have a look at these Bollywood actors who revealed their crushes in B-Town.

Diljit Dosanjh adores his girl crush Kareena Kapoor Khan and they have acted together in the movies Good Newwz and Udta Punjab. 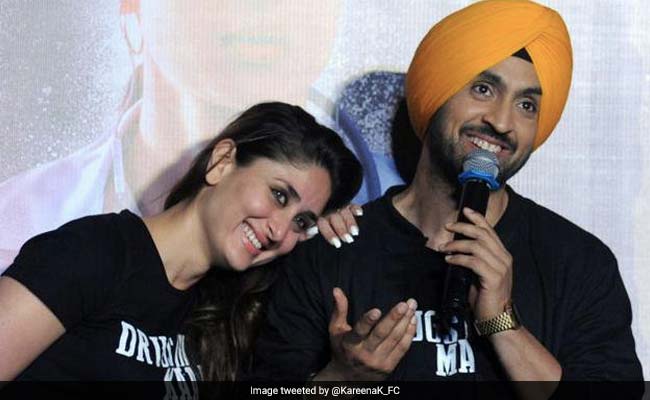 Brahmastra actor Ranbir Kapoor shared that his childhood crush was actress Madhuri Dixit. He himself revealed that he cried when she got married. 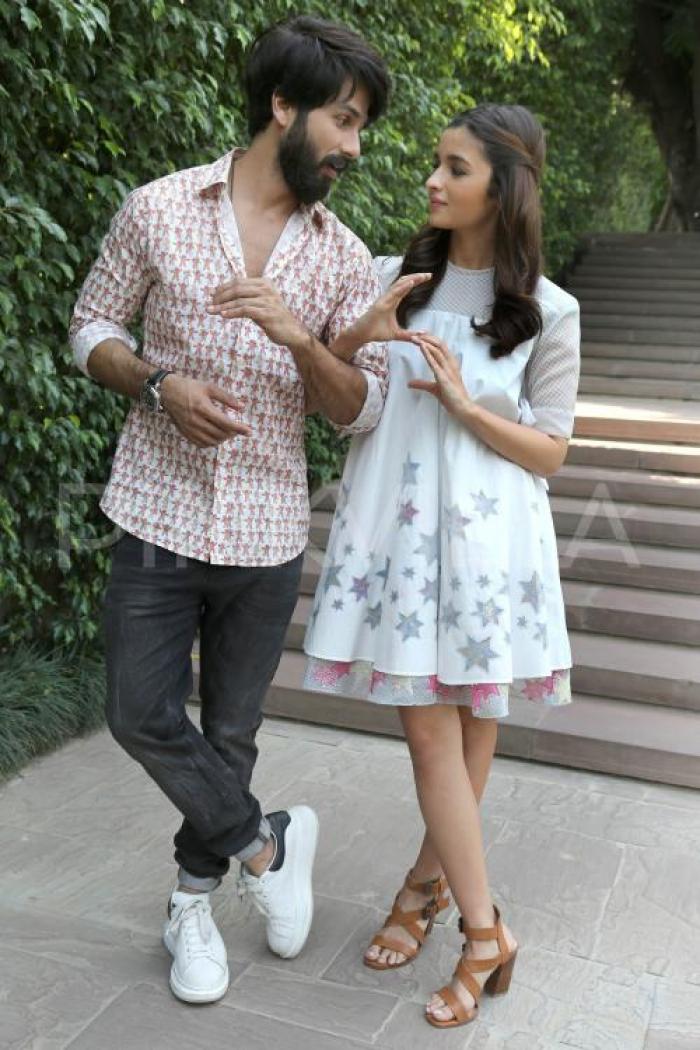 Mom to be soon, Alia Bhatt shared that she had a crush on her Shaandaar co-star Shahid Kapoor when she was merely 10 years old, and she watched Shahid’s movie Ishq-Vishk. 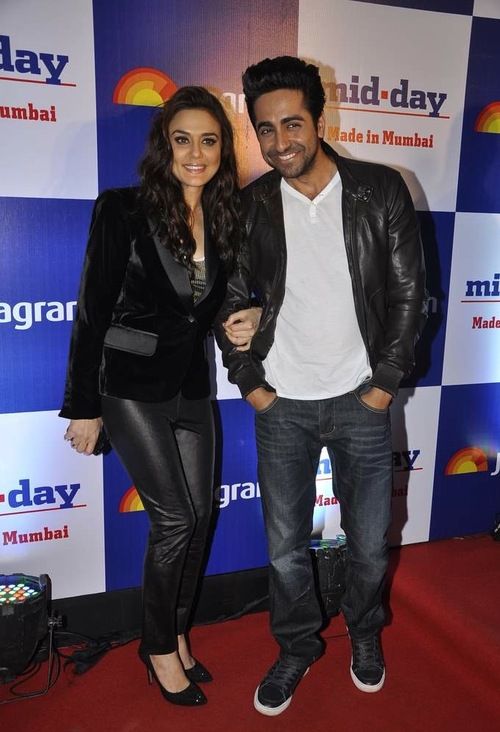 Ayushmann Khurrana shared that he loved actress Preity Zinta since his college days. 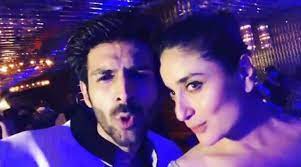 Kartik Aaryan said that he couldn’t be more grateful to share the same stage as Kareena Kapoor Khan on a fashion show as she was his long-time crush. Sidharth Malhotra revealed his favorite actress and teenage celebrity crush was none other than Kareena Kapoor Khan.