After the tragic demise of Sushant Singh Rajput who was found dangling from his ceiling on a Sunday afternoon, the nation roared back to life questioning the presence of nepotism on a wide scale in the B-Town.

Many of the fans and actors who were vociferously voicing their concern against wide scale nepotism in the imdustry divulged that several projects were taken away from Sushant Singh Rajput after tge actor reportedly being a pariah from the main roster. Despite directors showing interest in him in the first shot, they were barely willing to give him a second shot.

We would take a glance at seven movies where Sushant Singh Rajput was supposed to be the first pick but then fortune and producers decided to deal a cruel hand at the actor.

The Ranvir Singh starrer sparked ripples across the B-Town for both the right and the wrong reasons. After taking the industry by storm for a debatable denomination that sparked the fans, Sanjay Leela Bhansali was critically acclaimed as one of the best works that portrayed a thrilling live story between two royal and rival families. Intially, Sushant was decided to be the first choice for this role. However, due to signing an indenture with Yash Chopra, he jad to drop himself from this prestigious project. 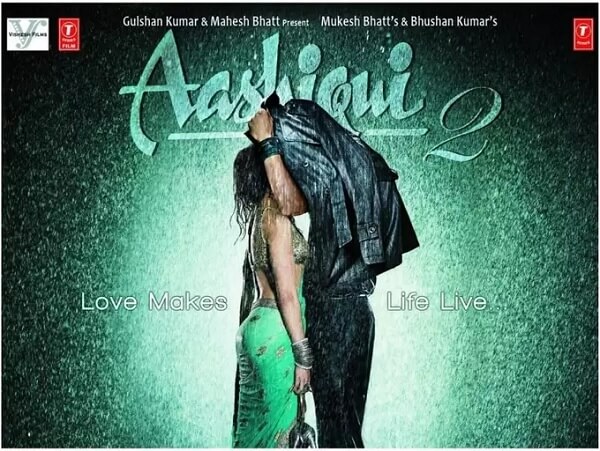 Aditya Roy Kapoor turned the sequel of this iconic love story into an instant hit with some impeccable acting. Haplessly, for Sushant, he was surmised to be the first pick for this movie as Mukesh Bhatt wanted him on the roster. Things went downhill shortly between the Bhatts and Sushant and so did this opportunity for the talented actor. 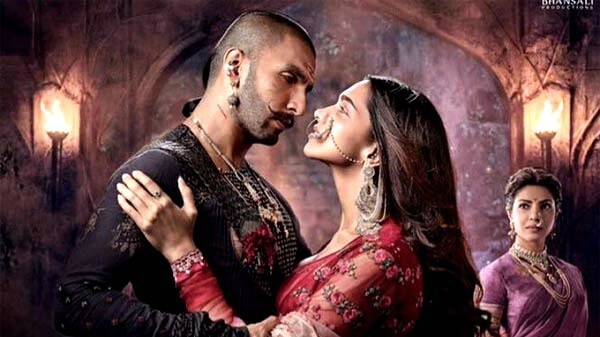 It seemed that Sanjay Leela Bhansali was in hot pursuit of Sushant Singh Rajput to be a part of his movies. After failing to land him in Ramleela, SLB wanted to cast Sushant in the iconic historic movie called Bajirao Mastani. Again the MS Dhoni actor couldn’t work with SLB given his packed schedule with Shekhar Kapoor. To make matters worse for Sushant, SLB edged forward with Ranveer Singh while Paani couldn’t be manifested. 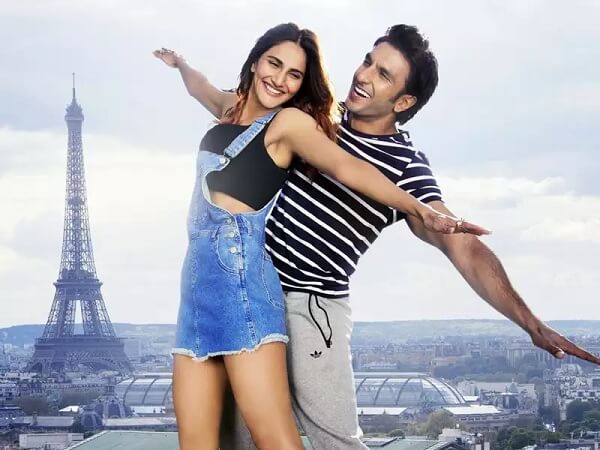 There must have been an unstated feeling of ire between Ranveer Singh and Sushant Singh Rajput for the former has gazumphed a good deal of movies from Sushant. Aditya Chopra wanted to cast the superhit pair of Shudh Desi Romance for his next romcom ‘Befikre’ but for some unknown reason he decided to go with Ranveer Singh. 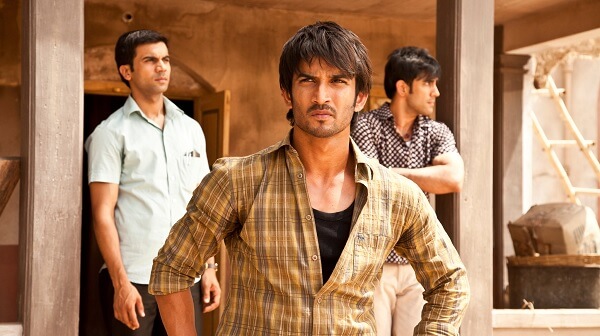 Aditya Roy Kapoor and Ranveer Singhmust have forged a rancour so deep with Sushant Singh Rajput because most of the movies which were taken away from him were going to the both of them. Fitoor was loosely based on the legendary novel called “Great Expectations” by Charles Dickens. Abhishek Kapoor, the director of the movie wanted Sushant to be a part of this movie. As the duo has previously been seen together in Kai Po Che, hence Abhishek Kapoor wanted to renew the allegiance between themselves. Unfortunately, Sushant was once again comitted to some other contract and thereby the role went to Aditya Roy Kapoor. 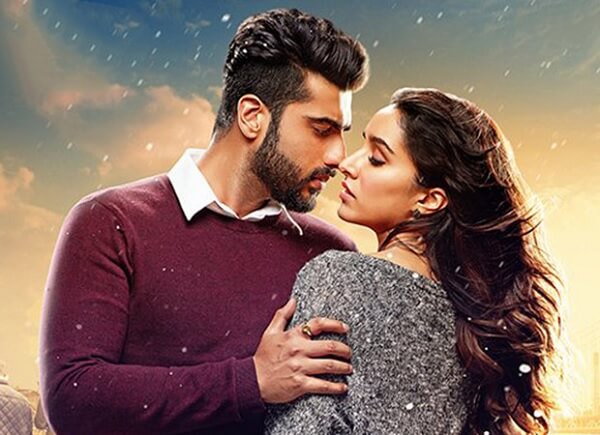 Based on the novel written by Chetan Bhagat, Half Girlfriend was supposed to cast Sushant Singh Rajput alongside Shradhdha Kapoor. However, as SSR was busy shooting for Dinesh Vijan’s Raabta, the movie went to Arjun Kapoor. 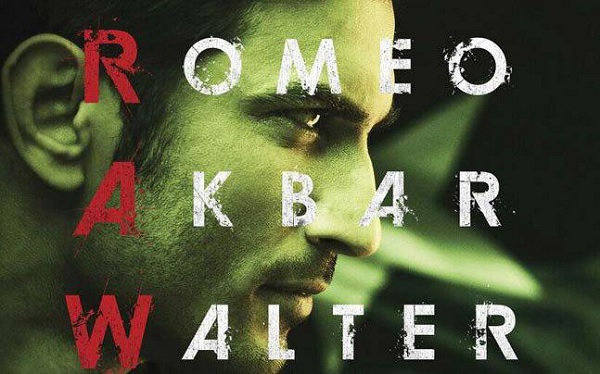 This superhit thriller of 2019 was supposed to cast Sushant in the lead role. Haplessly, for him, he had to opt out of the movie even after the posters with him on it being released due to prior commitments. Thw director was stunned and John Abraham got to play the lead role. 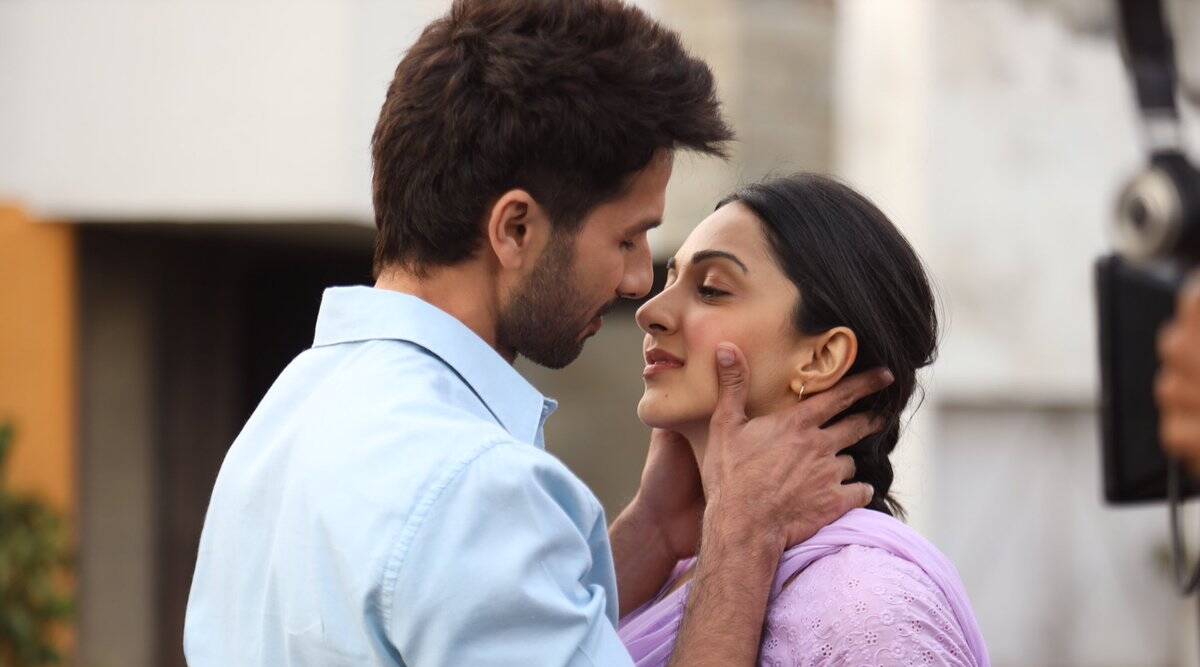