The Indian film industry is one of the most promising and prolific entertainment industry in the world. With such a huge popularity, potent and buzz, it is common for the industry to be a hub of several relationships as well as hook-ups. In this article, we bring to you a list of 7 extramarital affairs of Bollywood that became widely famous. 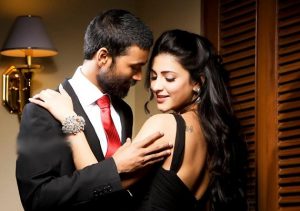 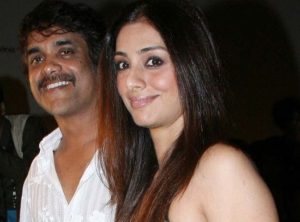 The south mega-star Nagarjuna and Tabu’s love rumours came out back in 2006. This news shook both the South and Bollywood industry as Nagarjuna was already married to actress Amala at that time. Later on, these rumours settled down and Nagarjuna continued his marriage. 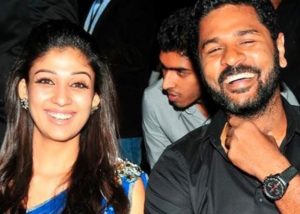 Prabhudeva is married to Ramlatha when he got engaged in a love affair with the renowned actress, Nayanthara. In 2011 Prabudeva and Latha got divorced because of Prabhu’s affair. However, soon after in 2012, Prabhudeva and Nayanthara ended their relationship as well, after dating for 3 and a half years. 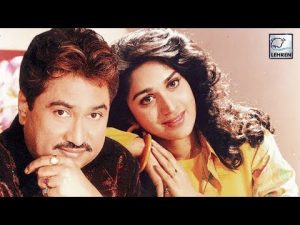 Bollywood’s well known playback singer Kumar Sanu had a love affair with Meenakshi Seshadri even though he was married to Rita Bhattacharya. Rumours indicate that Meenakshi Seshadri was reluctant to get involved with Kumar because of his marriage, yet later, both of them fell in love. It is said that both of them tried to keep their relationship secret, but soon after it came out in light. Due to that, Kumar Sanu’s wife Rita Bhattacharya got a divorce from him. Meenakshi too parted ways from the singer. 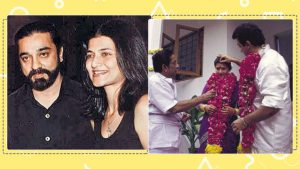 Kamal Hassan was married to Vani Ganapathy in 1978. They were married for 10 years before Kamal Hassan divorced her as he started dating the renowned actress, Sarika. Kamal and Sarika got married in 1988 and have two daughters Shruti and Akshara. In 2004, Kamal took divorce from Sarika as he was dating the actress Simran and after some time Kamal started live-in relationship with actress Gautami with whom he parted ways after 13 years. 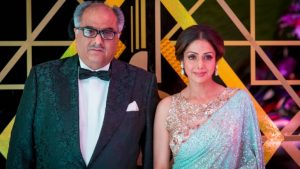 The well known South as well as Bollywood actress got into a romantic relationship with the Bollywood producer Boney Kapoor, despite him being married. Not only that, Boney Kapoor was also a father of two children. However, when Sridevi got pregnant Boney left his family to be with the actress. 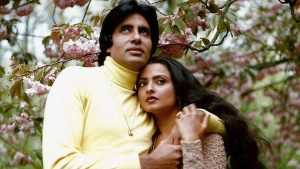 The most highly anticipated extra marital affair of Bollywood undoubtedly remains the tale of Amitabh Bachchan and Rekha. Both of them came very close while shooting a film named Silsila. During that time, Big B was married to Jaya Bachchan and she was also an integral part of the same movie. However, later on both Amitabh and Rekha parted their ways and put an end to their relationship.